Here we go with another new phone from Sony Ericsson. The K770i is a tri-band handset with 3G. It has a neat candybar design and is distinctly mid-range. My review sample came with a 3 SIM and was coloured a rather nice ‘exclusive to 3′ purple. Sony Ericsson wants the shade called ‘Ultra Violet’. Think Ribena and you’ll have the idea.


Other operators have this phone too, and there are other colours available: Black (that’ll be ‘Soft Black’ according to Sony Ericsson), brown (‘Truffle Brown’), silver (‘Sandy Beige’) and orange (‘Henna Bronze’). The phone is available for various prices, including nothing at all, depending on the contract you choose. 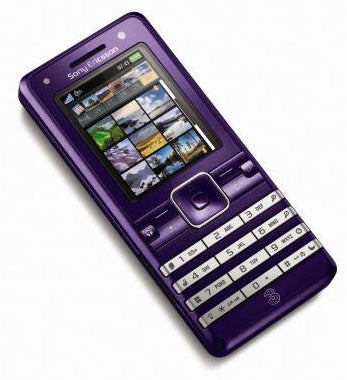 This is quite a neat looking mobile. Sony Ericsson has kept things simple on the design front. The number pad on my purple sample was coloured silver and made a nice visual contrast. The keys are fairly narrow, but wide, and I found them responsive.


Above the keys there are no less than six shortcut buttons. The softkeys have beneath them the Sony Ericsson Back and Clear keys. Embedded between the right side pair and butting up to the right edge of the front fascia is a teeny shortcuts button.


Press it and a My Shortcuts menu pops up offering access to key features of the phone such as a switcher between running apps, alerts, the Web browser, and a set of shortcuts for you to configure. This is a familiar feature on Sony Ericsson handsets, and I maintain that it is one of the best methods on any mobile for getting around the handset quickly. 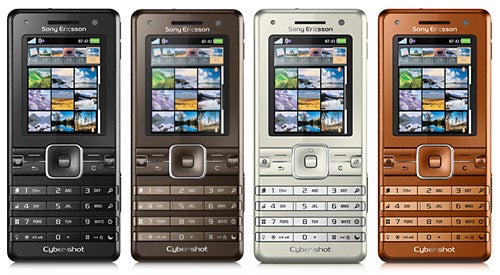 There is another button mirroring this one on the left edge of the phone. It was programmed on my handset to take you to 3’s MusicStore. No doubt it is programmed differently when the mobile is bought from other operators.


The navigation key has a couple of hidden gems too. Tap its ‘up’ edge and a file viewer opens, while hitting its central select button when you are on the main screen opens up the phone’s icon driven main menu.


The screen itself is a little disappointing. It is clear and bright enough, and its 240 x 320 pixels and 262 thousand colours are standard fare. But it is a bit squeezed, measuring just 1.8 inches corner to corner and offering a visible viewing area I measured at 29mm wide and 38mm tall.

When it comes to features we are talking plentiful but mid-range, rather than high-end. The 3G compatibility is accompanied by a front-facing camera for video calling and off 3’s portal, Web browsing was not too bad an experience given the small screen on this phone. Pages I tested were rendered to fit into the available screen space so that no horizontal scrolling was required. Text was pretty small, but you can push the screen into landscape format to make the most of it. In many cases the ‘text only’ view was preferable not only for download speed but also for readability.


Counting up the features on this phone shows how far we have come in terms of defining mid-range handsets. There is oodles going on here.


I’ll come to the camera shortly, but first up there’s an FM radio with RDS, which is hardly standard fare. Then there’s the VideoDJ and PhotoDJ media editors as well as music composer called MusicDJ. Sony Ericsson’s TrackID purports to be able to identify songs from just a short recording, too. These are pretty standard fare for Sony Ericsson handsets as is the Bluetooth stereo output and the ability to blog photos from the phone. 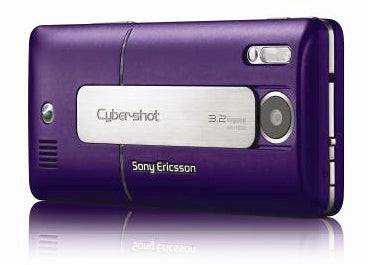 The Bluetooth is a real boon especially because Sony Ericsson is still wedded to its proprietary headset connector. It is a pity that you need to have the provided headset connected to use the FM radio though. Maybe one day Sony Ericsson will find a way of embedding the FM antenna into the phone.


Other stuff includes an RSS reader, PIM tools (calendar, to do list, note maker), voice recorder, alarm clock, stopwatch, and timer. There is just 16MB of memory on the phone itself, but Memory Stick Micro is supported and in our case a rather measly 256MB card was supplied with the phone. The card sits in a slot that is under the battery cover but not under the battery, so swapping cards is fairly painless.


Of course the K770i plays music. This is not a Walkman branded handset and its features aren’t as sophisticated as those mobiles that do have this branding. But still, it is likely to be used for mobile tunes. My battery life test; getting the phone to play music non stop, got me a respectable 12 and a quarter hours of music, which would certainly be enough to see me through a day’s music needs.

And so to the camera. You activate the software by sliding the cover away from the 3.2-megapixel lens. This is not as easy as it should be. The long thin cover sits flush to the rest of the casing, and it has no ridge or depression to pull or push at with a fingertip. The cover on my review sample was a bit stiff, and as a result I found it quite easy to press front buttons while sliding it across. Maybe it will soften up during use, but not providing a ridge or depression is a major failing on the part of this phone’s design team.


The smallest self-portrait mirror I have ever seen sits next to a photo light which doubles as a torch. To use it as such you open the lens cover then press the * key. Easy.

Taking photos is also easy thanks to a side-mounted shutter button and getting to features is a doddle thanks to shortcut keys that double up on the keypad and are backlit blue when the camera is in use. Auto focus and a macro mode are among the features at your fingertips.


Sadly, camera performance was lacklustre. Image quality was reasonable but not outstanding. I was especially disappointed with attempts to shoot anything moving. Blurred images were the order of the day there.


Indoors the camera didn’t perform all that well under natural lighting. The coloured dish, shot as ever under normal household lights with the camera on auto settings is distinctly dull looking. Outdoors the camera did better. The chair shows that it coped reasonably well with detail and the white is reproduced nicely. The snowdrops were photographed on macro mode and while this is not a perfect photo it is passable.


As I said at the outset this is a mid-range handset. It doesn’t shine in any particular respect, though it has plenty of features and battery life is impressive. 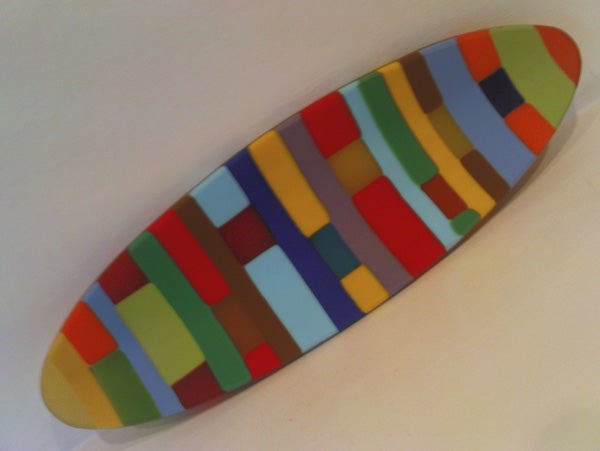 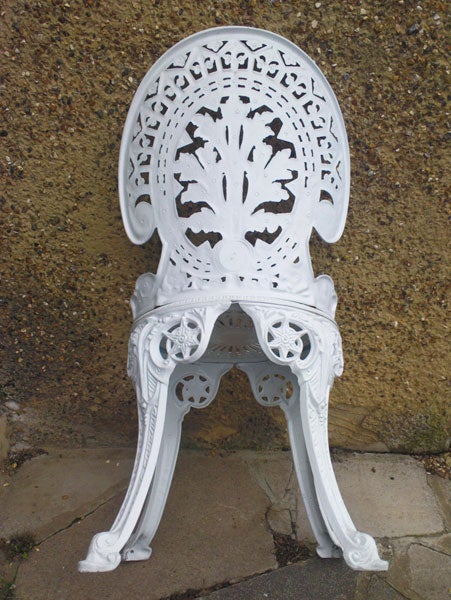 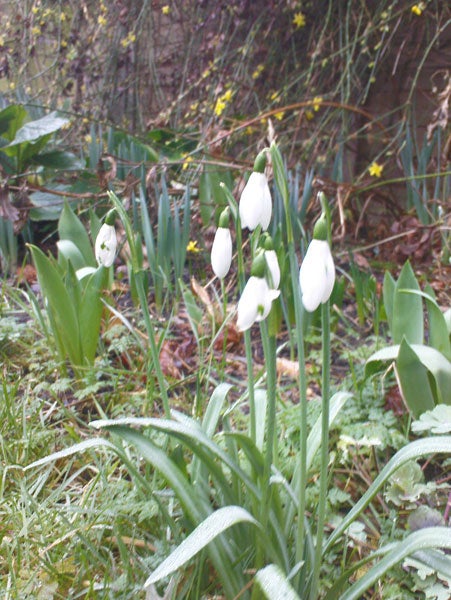