Sony Ericsson’s K550i is a Cyber-shot handset, which means it’s designed with photography as a key feature. In this instance the 2-megapixel camera is, in pure pixel terms, a bit behind the times, but the Cyber-shot metaphor is held together with features like auto focus, some image doctoring and built in picture blogging. Of course, as a Sony Ericsson handset the K550i can also play music, so tune-fans won’t miss out on that feature by taking the Cyber-shot route. 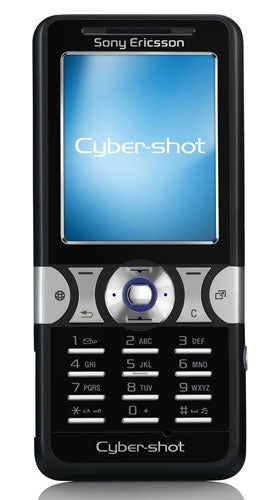 The quad-band Sony Ericsson K550i is pretty widely available. You can get it from free from T-Mobile and Orange, and O2 has an i-mode version of the handset available. Yes, i-mode is still alive and kicking.


There are two colour schemes available – black and silver, and white and silver. My review sample was black. Either way this is a reasonably pocket friendly phone. It is 46mm wide, 102mm tall and 14mm thick and weighs 95g.


It can’t match the emaciated 9.4mm thick W880i, though it shares that handsets approach to the numberpad. I loathed the thin and narrow number buttons on the W880i, preferring the slightly wider format they were given on the W610i. Fortunately, we are back in that territory again here, with the number buttons a mere single millimetre tall but 8mm wide. That’s 2mm wider than on the W880i. Believe me I found that small increase made all the difference when it came to speedy texting. 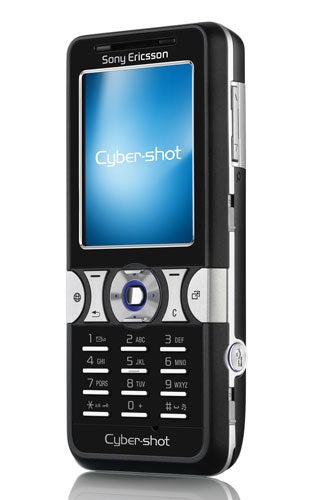 Sony Ericsson likes to use round shapes for its other buttons but tends not to go for full circles. So, beneath the screen we have a round navigation button with top and bottom sections lopped off and semi-circular buttons at the edges of the handset for accessing the internet and getting to the Activity Menu. This is a series of tabbed screens, which cater for things like skipping between running applications, seeing alerts like missed calls, and accessing web bookmarks.

Between these and the navigation button are tall lozenge shaped buttons with concave arcs. At their top ends are the softmenu buttons, at their bottom ends Back and Clear functions. As is often the case this arrangement looks pretty nice. As is not always the case, the buttons are easy to use.


Sony Ericsson has compromised a little when it comes to the screen of this handset. It delivers 262,000 colours, but measures just two inches corner to corner and manages a mere 176 x 220 pixels. It is bright enough and sharp to look at, but still pales beside higher resolution and larger screens.

There is a web browser on board and you can run this in full screen mode or switch the screen into landscape mode to make the most of the available space, but doing either this doesn’t really have a huge effect on how much of a page you can see at any one time.


Before looking at the rest of what is on offer, I’d better address the camera. The lens is protected by a cover, and to activate the camera software you just slide the cover down. Along with the lens the cover protects a small self portrait mirror. Twin LEDs provide the flash as well as doubling up as a fairly effective torch which you can set to stay on for a minute or turn on and off manually.

Image quality is pretty good especially for photos taken outdoors. The sunflower was photographed using the phone’s macro mode setting and the yellow is quite a true reproduction. The purples on the other flower photo aren’t quite up to the same standard. The lighter coloured flower is a deeper bluish purple in the real world, but this photo shows that the K550i can capture a reasonably good level of detail.


The coloured dish, shot indoors and as usual under normal household lighting, has reasonably strong colour definition. An application called PhotoDJ lets you fiddle with some aspects of photos including altering the light balance and contrast and having a stab at redeye removal before applying effects, frames and suchlike to images. The editing isn’t up to much, but it might save a photo you want to share from being an absolute disaster.

Both an FM radio and a music player are built-in and Sony Ericsson’s headset is required for both. Its proprietary connector precludes you substituting your own favourite headset, and it contains the FM antenna for radio listening.


There is 64MB of memory built into the handset and you probably won’t be surprised to learn that the expansion format of choice is Sony’s Memory Stick Micro. The slot is on the left edge and protected by the battery cover. 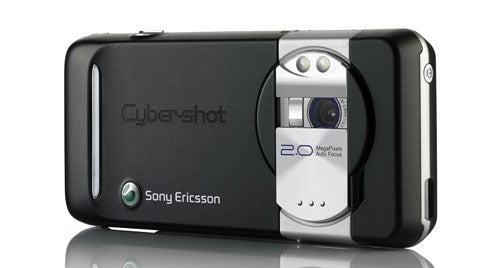 Battery life is exceptional. The screen turns itself off automatically pretty quickly, which helps conserve power. This meant my expectations from the battery were high, but nonetheless I was pleased that after a full charge I got twelve hours of music before a low battery warning was delivered and after that a further half hour of music playback.

Other applications include email and RSS support, five alarms, calendar, task manager, notes taker, sound recorder, timer, stopwatch and calculator. On the multimedia side of things you also get a video player, VideoDJ for editing movies shot with the handset, TrackID for identifying snippets of recorded songs over the air, and a blockslider puzzle game. 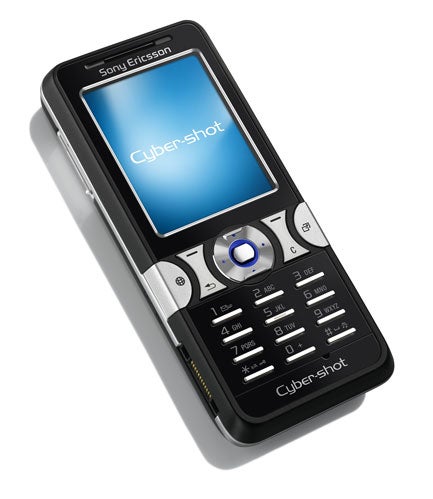 Bluetooth and infra-red are both built in, and you get the PC Suite software as well as the USB cable you’ll need to take advantage of its synchronisation and file transfer services. This cable is proprietary at the phone end as it shares the power and headphones socket.


The K550i delivers much that is familiar in Sony Ericsson’s handset range. It is in many respects an average mobile phone, though. The camera can be bettered and the screen is small. Still, if you need long battery life it could well make your shortlist. 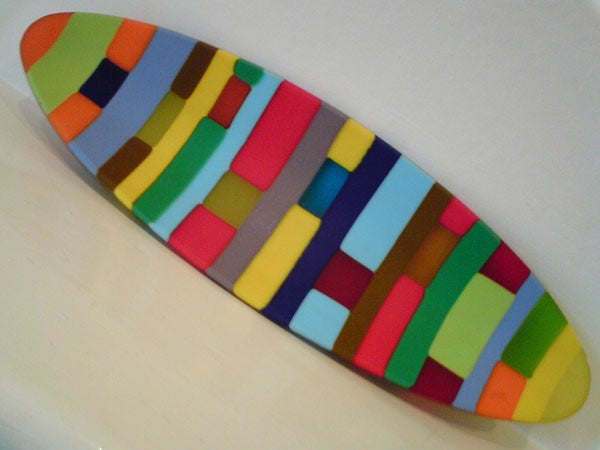 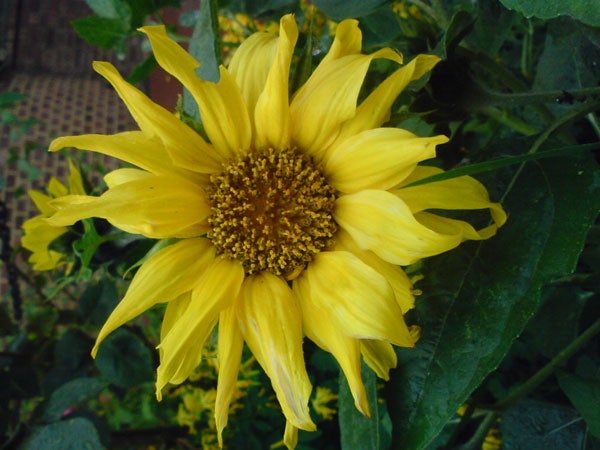 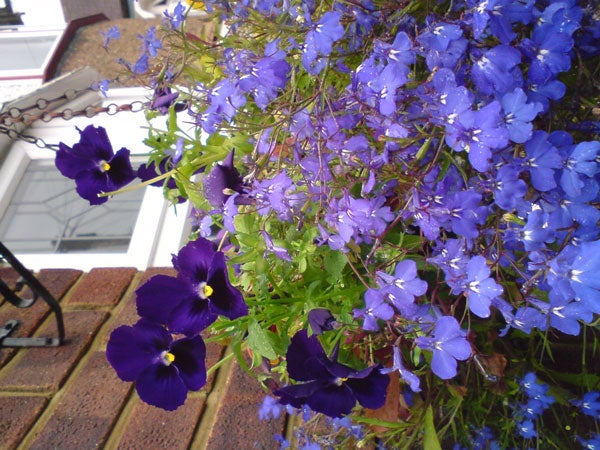