Right at the start of this year I reviewed Sony Ericsson’s Cyber-shot C905. I was enamoured of its features, but not so amazed by its design. Well, just a few months on, Sony Ericsson has given the phone a facelift, and the developments are enough for me to want to give it a second glance.


Rather uninspiringly titled the C905 Plus, this revisited version of the handset retains the original phone’s physical design but adds in new software features. If you already have a C905 there’s absolutely no point in thinking about upgrading the phone itself as you can download new firmware. See here for how. 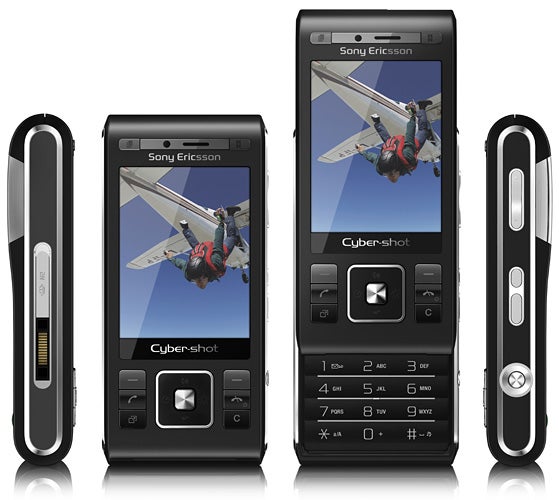 If you do want to buy the C905 Plus then you can get it SIM-free, and 3 is offering it for free on some tariffs. Plus, of course, with that deal you can take advantage of 3’s new free Skype to Skype calls.


For the full take on the original handset design go back and read my earlier C905 review, but it is basically the chunkiness that got me down last time and does so again here. The handset measures 104mm tall, 49mm wide and 18mm thick, and weighs 136g. It is a slider, and with the slide extended I measured it at about 135mm. It is a little large for the hand, but perhaps more importantly, quite a size for the pocket. 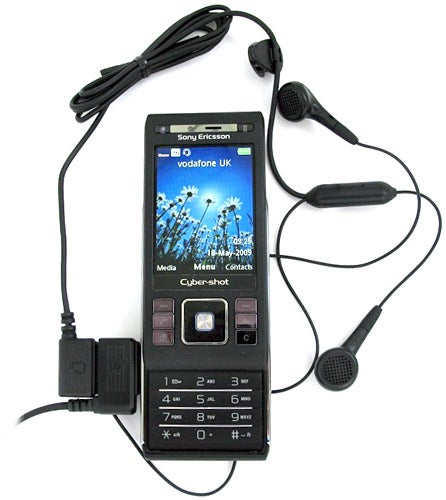 
The phone charger has a through port for the headset connector. Now, when the handset is charging things don’t look too bad. Connect the headphones and the overall look of the phone is degraded somewhat. Use the headphones when you are out and about and you’ll find the whole ensemble prone to pocket-snagging. There is another problem, too, in that the headset is one piece. If you want to use a favourite 3.5mm headset you’ll need an adaptor.

So, what are the software updates, then? Well the first I want to mention is camera related.


This being a Cybershot phone the camera is pretty good. The sliding lens cover is a real plus point both because of its smooth action and the protection it offers to the lens and Xenon flash.


Launch the camera software, and just as with the original C905 you’ve got some shortcuts on the navigation key for flash/redeye, auto/macro/face detection/infinite focus, exposure settings and the timer.


There are two further buttons above the screen. One cycles you through shooting modes (normal, smile shutter, smart contrast, BestPic, panorama and frames) and the other cycles through scenes modes (auto, twilight landscape, twilight portrait, landscape, portrait, beach/snow, sports and document). 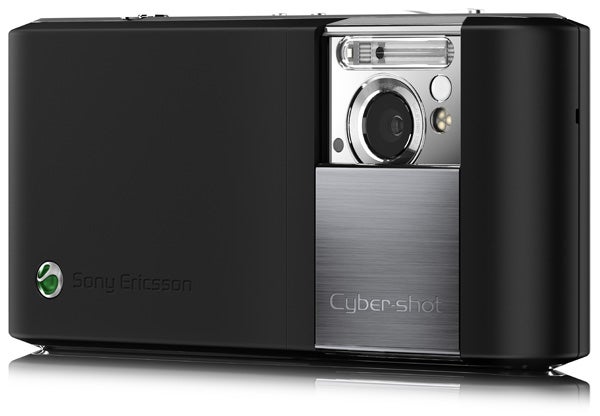 The quality of images from the 8-megapixel camera seems a little improved. I’ve rephotographed the coloured dish, chair and plant from my review of the C905. The macro mode deserves a special mention at being much better at capturing detail this time around.


The newcomer to the camera portfolio is Smile Shutter which, you’ve guessed it by now, takes a photo when your subject is smiling. OK, it’s not enough to set the heart racing, and you do need to be quite close to the subject for it to work, but it does bring the C905 up to standard with other top-end cameraphones.

Another newcomer is Snapfish which you can use to order prints of the photos you’ve taken. The software client is easy enough to work with, but I tend to prefer to take a look at photos on a PC first just to check the quality on a screen larger and more capable than the albeit very passable 240 x 320 pixel 2.4in one here.


The C905 Plus remains a 3G handset with HSDPA. There’s no front camera for two-way video-calling so when you do make a video call, the person you are speaking to sees what the main camera shows from the back of the phone. You can either turn the camera to face you, or see the caller by looking at the screen, but not both.


Wi-Fi is here as well as GPS. There is an updated trial version of the Wayfinder navigation software, pre-installed Google Maps, a tracker you can use to help with sports training, and an application called Near Me, which finds nearby services.

Another of the new additions is the BBC iPlayer. I used this via Wi-Fi and both the Catch-up and Live TV offerings worked fine, though rendering was blocky and reading text chancy. The streaming ticker on BBC news 24, for example, is illegible. If you want to use the iPlayer over the air while out and about check with your operator to see what it allows. 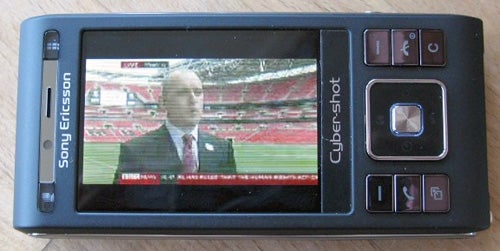 There’s a YouTube client here too, hidden away in the Applications folder which is itself a subset of the Organiser folder on the main menu. Why it is there I have no idea, but there are other goodies hidden here, too, including the Walk Mate pedometer, a photo slideshow tool, and something called Photo Mate which gives instructions to help you make good use of the camera.

The final thing Sony Ericsson has added new to the C905 Plus is SMS Conversation. This basically provides you with a view of SMS messages between you and other numbers as an IM style continuous stream. Visually the messages are put into speech bubbles. It feels a bit gimmicky, but some people will find it fun.


Onboard memory has not been tweaked and internally there is still just 160MB. You get a 2GB Memory Stick Micro card as well as a USB reader.

Battery life doesn’t seem greatly improved on the original version and in fact Sony Ericsson has not altered its original quote of up to nine hours of talk and 380 hours on standby. If you go mad with GPS and using YouTube and the iPlayer over Wi-Fi you should expect to charge every day.


I still find this handset clunky to hold. But if you already have the C905 it is worth upgrading its software. I’ve given it an extra point for features over the original version and that is just enough to raise it to TrustedReviews Recommended status. 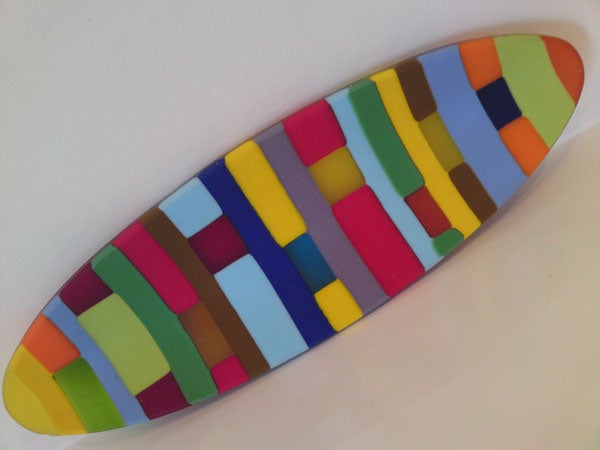 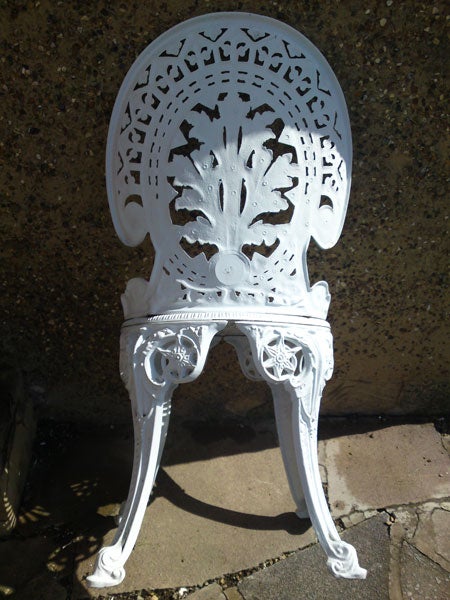 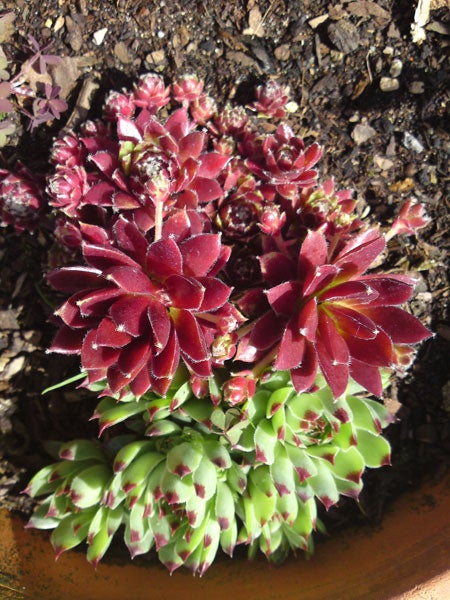