Sony Ericsson’s C702 is the less sophisticated sister of the C902 which I reviewed a few weeks ago and loved. Like the C902 this is an entrant in Sony Ericsson’s Cyber-shot range and its emphasis is on camera capability.


But there is other good stuff going on here too. This is a quad-band GSM mobile with HSDPA and a front-facing camera for two-way video-calling. It has 150MB of built-in memory and the usual Memory Stick Micro support. The slot is on the left side of the casing and so is easily accessible.


It also, as is the trend for higher end mobiles at the moment, incorporates a GPS antenna. This can be used to geotag photos as well as for other activities. 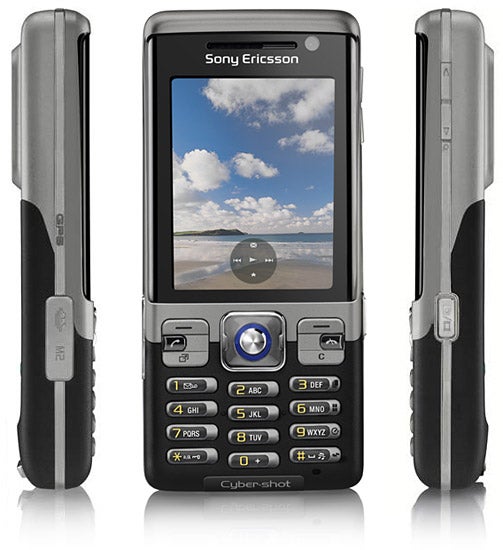 Geotagging capability will sit happily in the phone for as long as you use it. The same goes for the pre-installed copy of Google Maps and the Tracker application that can be used to monitor your speed and distance and could double as a training aid if you don’t want the added features you get from dedicated equipment.


You can also use the C702 for point-to-point navigation. This comes via the Wayfinder software. The software is pre-installed but I understand that you only get it for a trial period, and after that, you’ll need to pay to continue with it.


One point on general handling is worth making very early on. I had the Devil’s own job getting the battery cover off. Now, this isn’t in itself a deal breaker for any mobile phone. After all, how often are you likely to want to get to the SIM slot or remove the battery?


I don’t object to the physical battery lock which can be rotated with a fingernail. What galls is that I actually had to take a pen-knife to the cover to get it off rather than using the normal push-and-slide method. The risk of breaking the cover using my system is high, and if I’d bought this phone I’d hate having to do it. Poor design, Sony Ericsson.

This phone won’t win any prizes for being exceptionally pocket-friendly, but at 105g it isn’t too heavy to tote and at 106mm tall, 48mm wide and 16mm thick it is fine for most pockets.


The navigation key has a raised rim that indents towards the select button. I don’t like this as it doesn’t feel smooth under the finger, but it worked well enough. To its left and right sit a trio of buttons. On the left, we have a softmenu, Sony Ericsson’s superb Activity menu and, nestled between them a tiny Call key. On the right another softkey, the Clear key and between them a tiny End key. 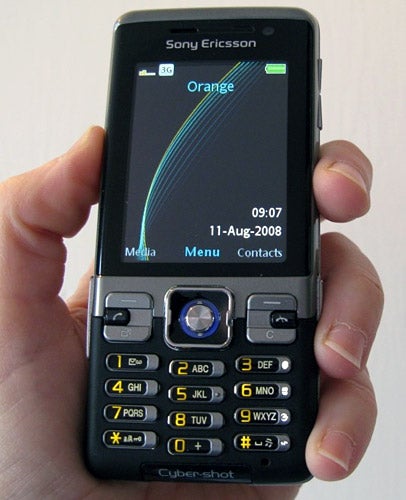 While the Call and End keys are weeny they are usable thanks to their physical design which raises them from their surroundings and has them in a different colour – black against silver on my review sample.


The number keys are long and thin and the centre column is slightly offset vertically adding a little spark of individuality to proceedings, which doesn’t affect usability. The 3, 6, 9 and # column has some camera shortcuts which are backlit blue when the camera is in use.


Tap them to turn the flash on and off; turn the timer on and off; get to the scenes mode; and choose between normal, frames, panorama and burst shooting. Each press of the key in the two latter cases cycles you through the options available.


Sony Ericsson says the phone is splash and dust resistant so you should be able to use it on the beach with confidence. Don’t expect it to survive immersion in water, though, as the standard is about ‘resistance’ not complete proofing.


Still, maybe this partly explains the difficulties I had removing the back cover – it looks to have been designed with a no-leak seal. Indeed the soft rubber-band style part of this seal is easily dislodged but just as easily replaced.

Sony Ericsson flaunts the location of the camera key and the lens cover as designed for one-handed use. A bit of a case of over hype, that one, as many handsets have a lens cover that flips down to activate the camera and a side mounted shoot button. They work one handed, and I can’t deny that this phone does too, but it is hardly a new feature.


Sony Ericsson also pushes the phone’s ‘steady grip’ materials. As far as I can see this amounts to an indented pattern on the rubberised battery cover. Yes it is easier to hold the phone steady one-handed than with a smoother surface, but it is hardly ground breaking stuff. 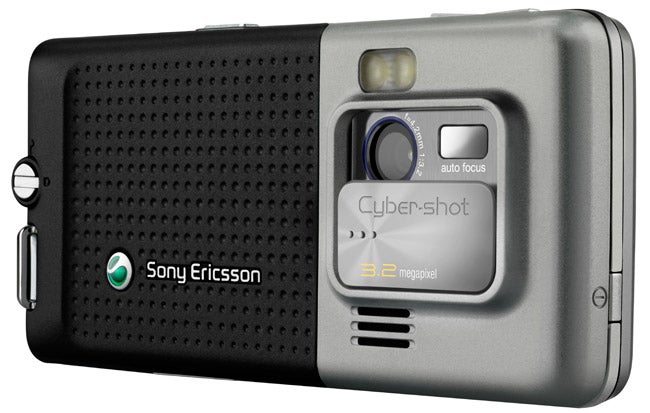 The C702 offers 3.2-megapixels rather than the 5.0 of the C902. And its general set of features is a bit reduced on that other handset too. There is no BestPic (where the camera shoots multiple images and you can keep the best), and no image stabilisation. Still, you do get face detection for automatically ensuring the camera focuses on any people in your shot rather than what is around them, and picture blogging from the handset.


The LED flash is double-barrelled which gives the camera a bit more oomph than usual for indoor shooting. You can also use it as a torch, setting it to stay on permanently or for a minute, or in flashing SOS mode. 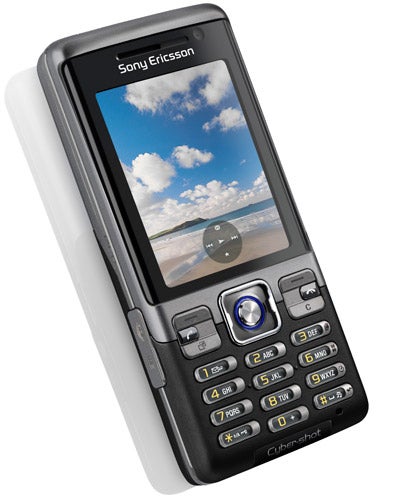 The coloured dish photographed under normal household lights and without the flash is reasonably well defined and its colours are vibrant enough. Outdoors the chair photo is a bit less pleasing. Its white is not uniform and its detail not quite as good as I’d like. The tomatoes were photographed using macro mode, and this works well, though at a distance of a few centimetres from the subject the lens has obvious difficulty with the closest elements of the image.


Of course, this phone also plays music. Unfortunately I was not able to test its battery life in this respect, but Sony Ericsson suggests 7 hours GSM talk which is two hours less than the C902, so you should expect proportionately less than the C902’s 15 and a half hours of non-stop music.


Sony Ericsson’s C702 Cyber-shot is a reasonable choice if you can’t afford the company’s C902, but there is a lot of competition at this level and the C702 doesn’t really stand out despite its water and dust resistance. 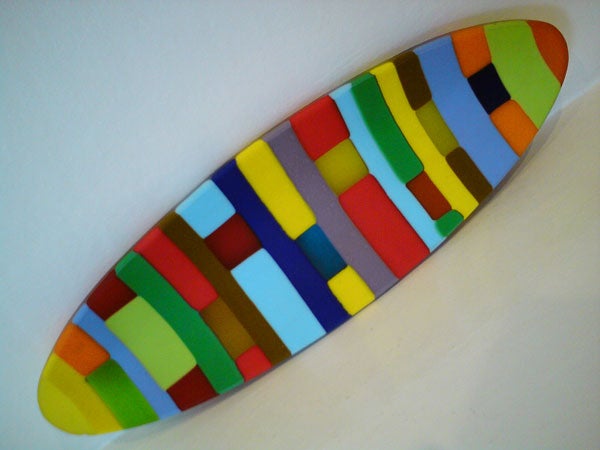 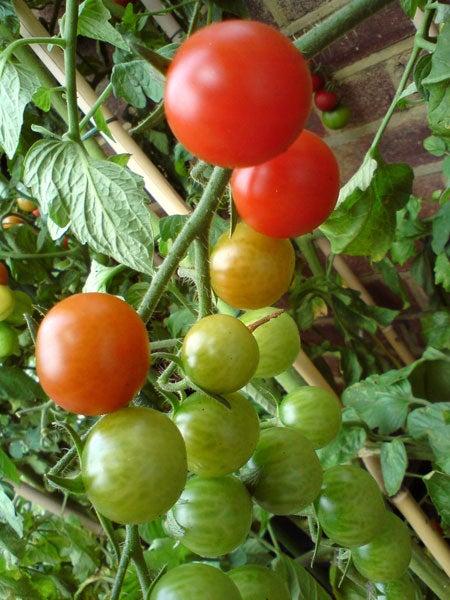