Sony’s new 16-50mm zoom is a professional-quality lens at an affordable price. It looks and feels reassuringly solid and also benefits from interlocking seals under the hood to help prevent the ingress of dust and moisture. Admittedly the lens feels a little heavy but it is not unacceptably so.

The 81mm diameter barrel has a smooth cylindrical design with a single slider on the side that falls comfortably under the user’s left thumb to switch between automatic and manual focusing. The manual-focusing ring is located towards the front of the lens with a broader zoom ring towards the rear: a focused-distance scale, which is marked in both metres and feet, separates the two collars. There are no depth-of-field indicators.

The AF system operates internally and leaves the manual-focusing ring undisturbed. Manual adjustments can be applied in AF mode but without the benefit of Sony’s clever in-focus highlighting, which is active only in MF mode.

The manual focusing ring requires just a shade more effort than is comfortable but the zoom ring, which will be used far more frequently, offers exactly the right amount of resistance.

In AF mode, Sony’s Super-Sonic Motor (SSM) proved not only to be quick and quiet but also very reliable. The focus-confirmation beep is louder than the drive system but this can be quenched within the camera’s menu if so desired to leave the lens almost totally silent.

A robust petal-type lens hood is included and can be reversed over the lens for storage without significantly affecting the zoom’s usability in AF mode, when there is likely to be less need to access the obscured focusing ring.

MTF testing revealed a nicely grouped set of curves but at a lower than ideal level in terms of cycles-per-pixel. This says more about the high resolution of the host camera body than it does about any weakness in the lens itself but it does also highlight the wisdom of matching lenses with appropriate levels of camera resolution.

There was just the faintest hint of chromatic aberration on high-contrast test targets and at the edges of high-contrast details in real-world photographs. For the majority of the time, however, there is nothing to worry about on this count thanks, no doubt, to Sony’s use of aspherical profiles and ED glass elements. 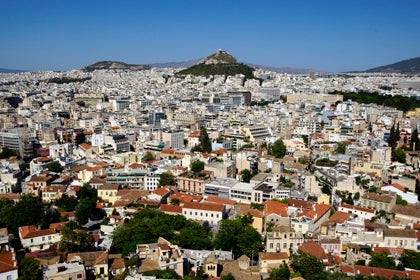 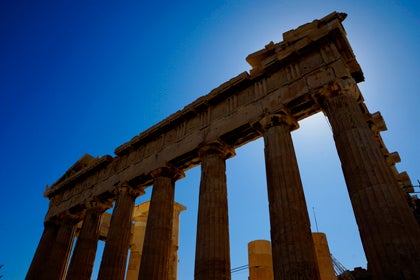 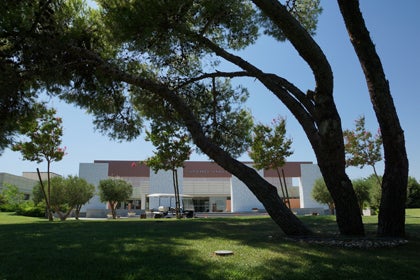 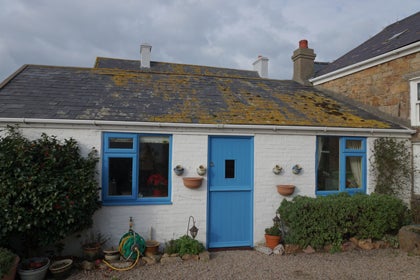 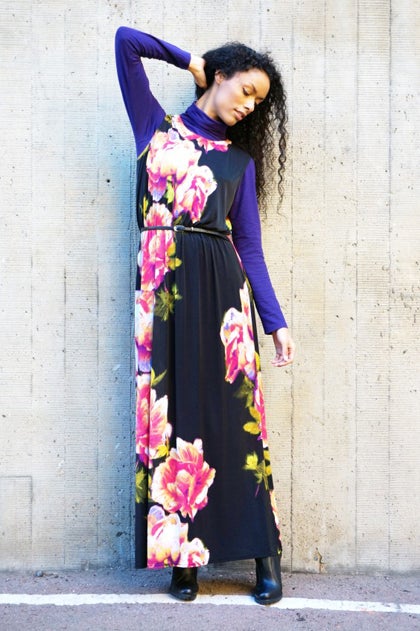 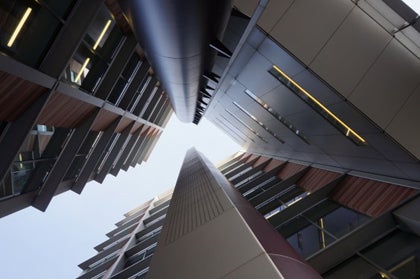 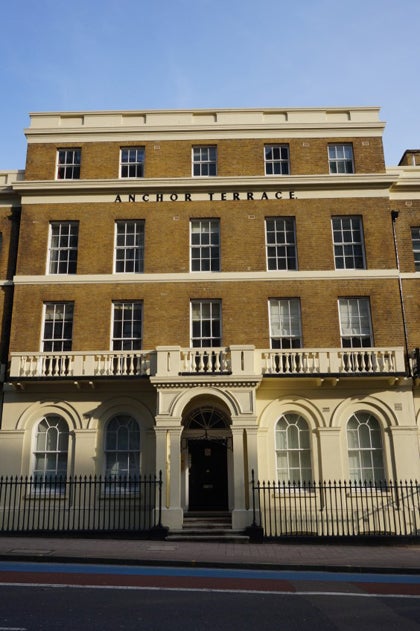 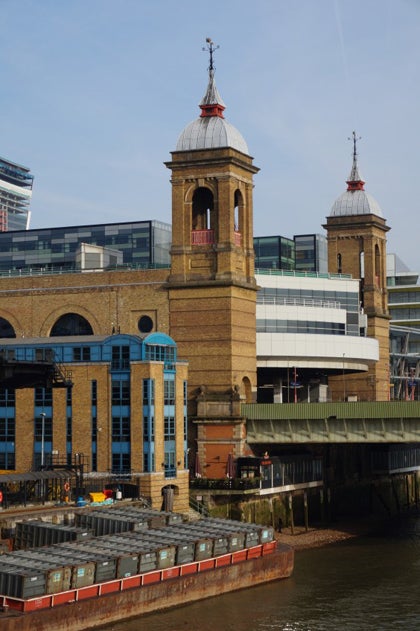 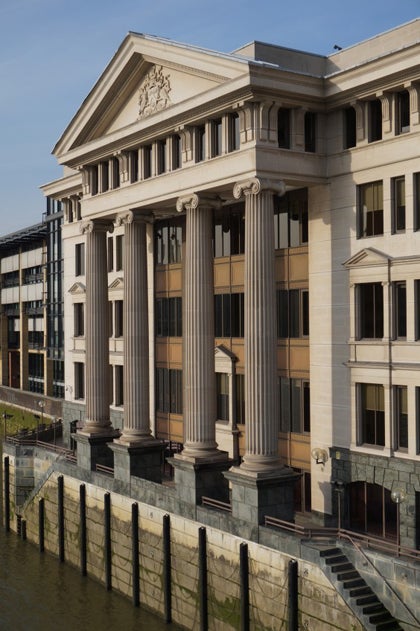 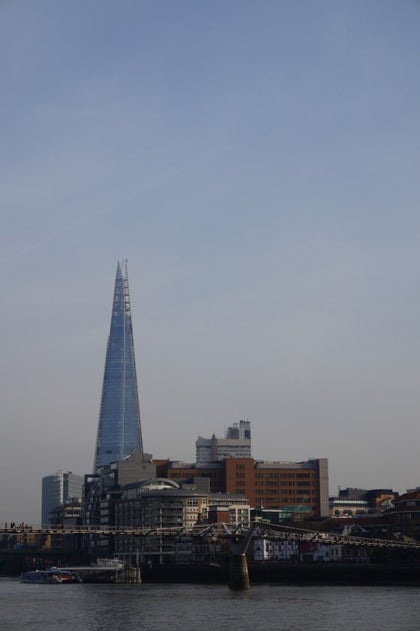 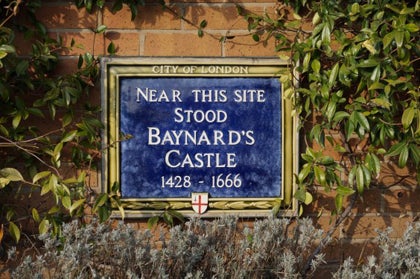 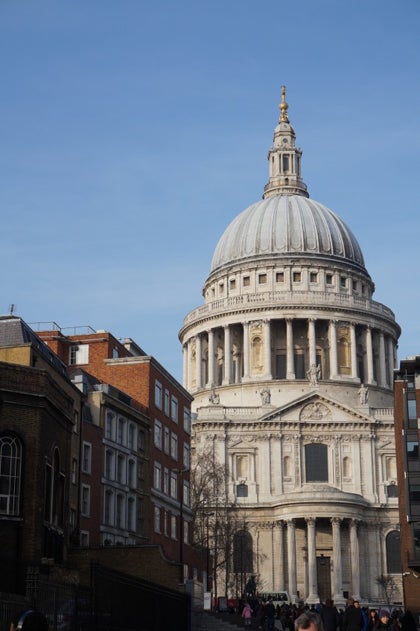 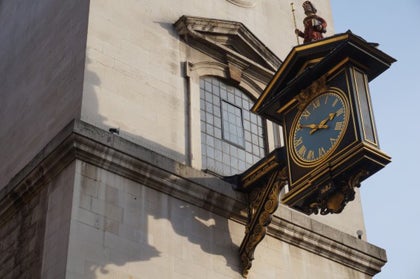 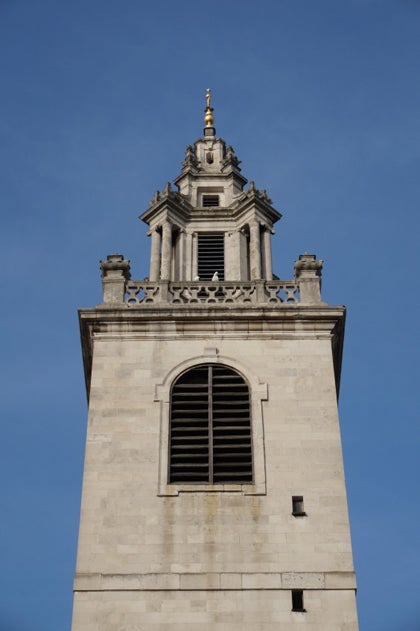 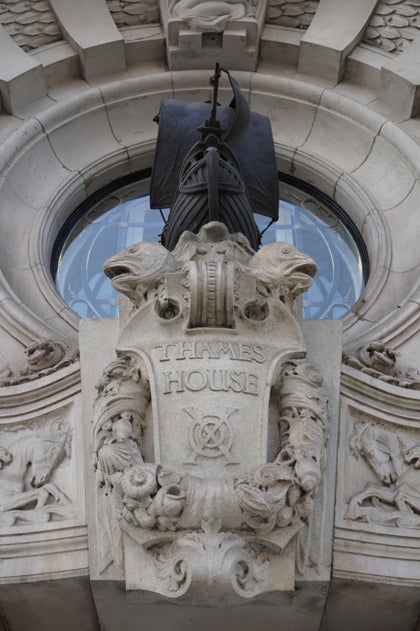 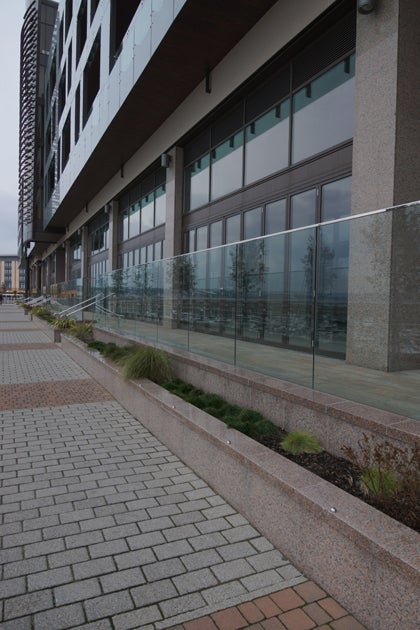 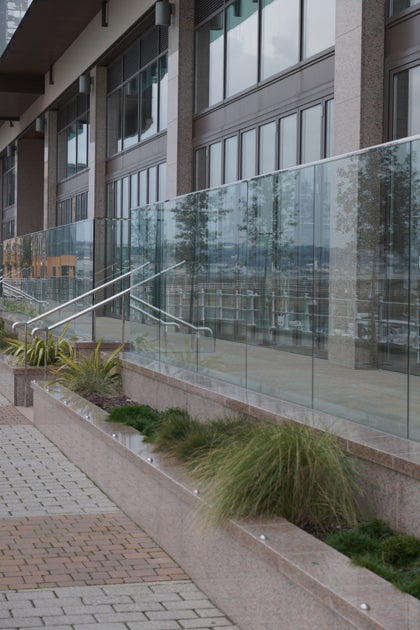 In summary, this is a very good lens in its own right and an excellent choice as a versatile kit lens. The depressed MTF curves simply indicate that advances in Sony’s sensor technology are now out-pacing lens performance at the top end. It is very likely that testing with a more-modest sensor in any of Sony’s other cameras would lift the resolution figures as the lens itself seems very capable.