Sony has made huge strides in its latest generation of cameras, including the Alpha 6500 APS-C and Alpha 9 full-frame mirrorless models, and the RX100 V compact. But has it successfully transferred this to its long-zoom bridge camera? 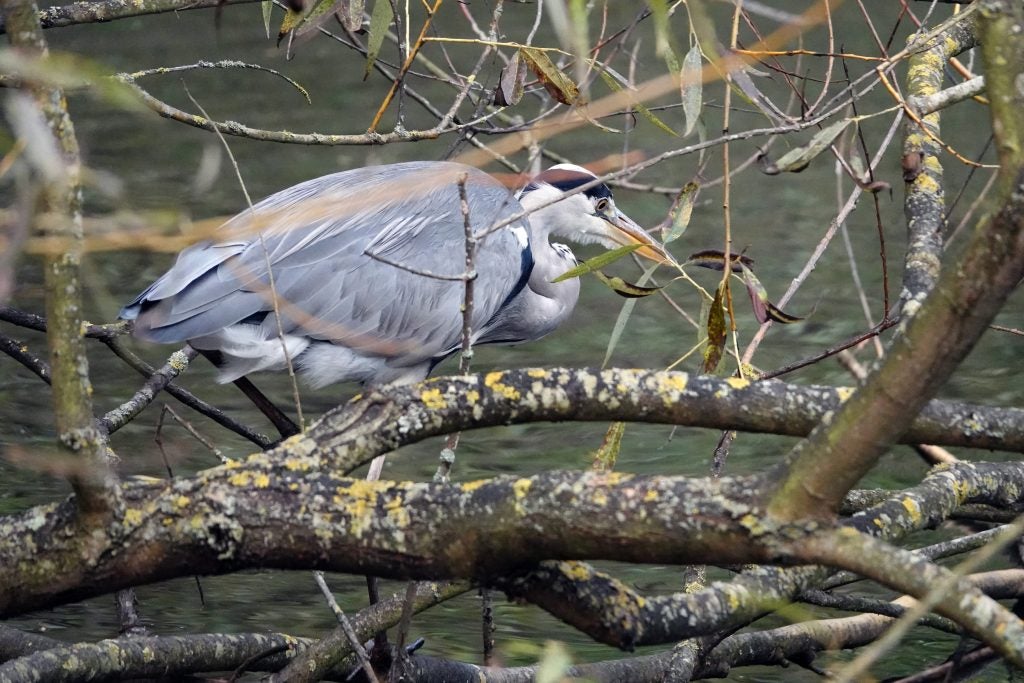 When faced with static subjects, the RX10 IV autofocuses instantly, silently and accurately. It does so regardless of the zoom position, or where you place the focus point – as long as it isn’t towards the edges of the frame, beyond the phase-detection area. It also continues to work in remarkably low light; it just slows down a bit.

But in a way, this isn’t really what we’re worried about. Instead, the big question is whether the continuous AF works well enough to justify the £400 premium over the RX10 III. The answer to that is yes, but with some caveats. 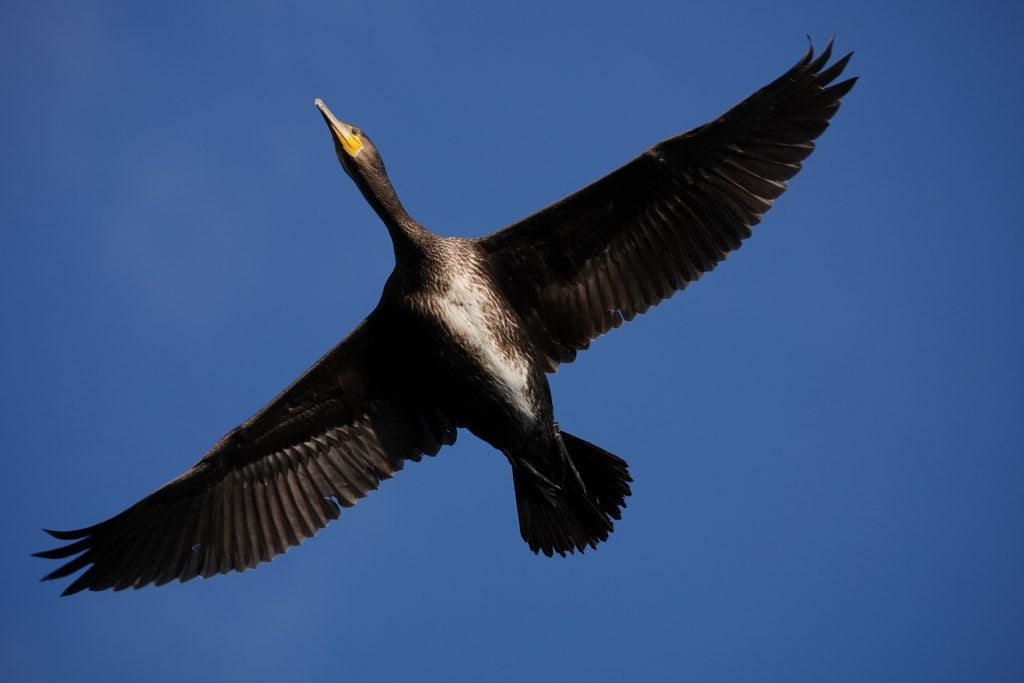 I tested the AF-C system by shooting trains and wildlife, to see how well it works with both predictable and erratic movement. As with the Alpha 9, I found it performed best by setting the camera to wide-area AF mode, allowing it to first identify the moving subject, and then track it.

With a large and easily identifiable subject, it does this with ease, maintaining near-perfect focus during extended bursts. It’s mesmeric to see the tightly clustered green AF squares dance around the viewfinder to follow a moving subject across the frame. 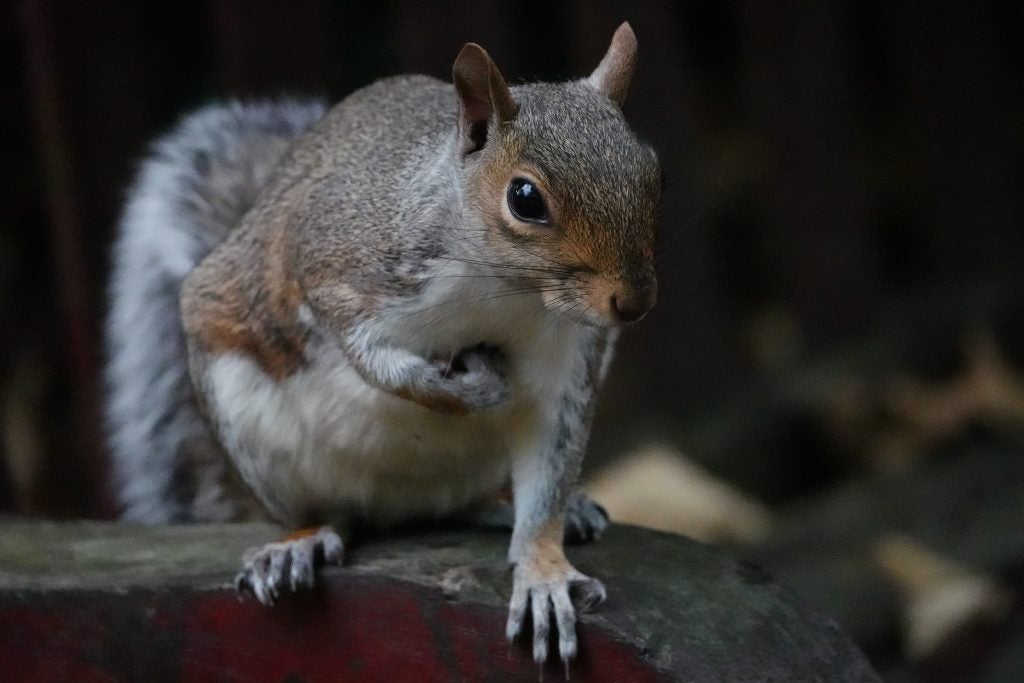 Even with erratically moving wildlife, the camera does a remarkably good job. Its hit-rate isn’t quite as high, in terms of getting pixel-sharp shots. Instead, it often seems to lose track slightly for three or four frames, then snap back into perfect focus for a similar-length sequence. Even then, those slightly out-of-focus shots would be usable for small prints or social media.

Compared to DSLRs or high-end CSCs, the RX10 IV’s main disadvantage is that is seems to stop working sooner when light levels fall, failing to pick up moving subjects – especially against complex backgrounds. So, not surprisingly, it won’t replace a high-end DSLR kit with a 600mm prime when the going gets really tough, but if you shoot in relatively decent light then it will perform admirably. This is a remarkable feat for a bridge camera.

In pretty much every other respect, the RX10 IV also performs very well. It takes a moment to start up and extend the lens after flicking the power switch to the on position, but thereafter it responds almost instantly to any control input. The huge buffer means you’ll have to work the camera very hard before it comes close to slowing down. Indeed, I only found it kept me waiting when writing footage to card in the HFR video mode. 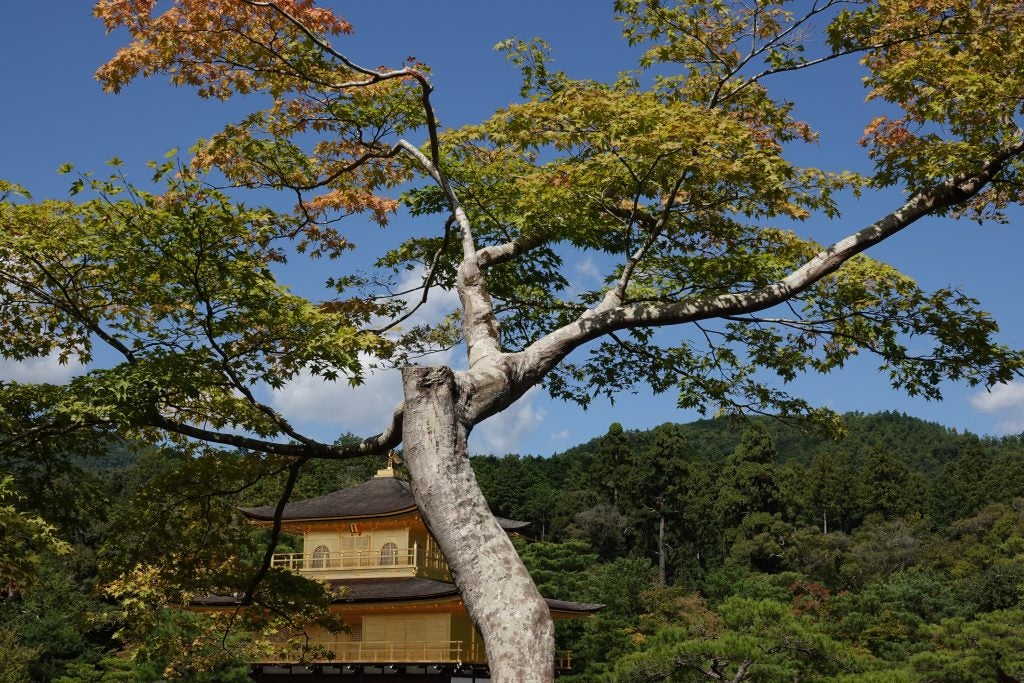 Sony’s colour rendition is, as usual, perfectly pleasant – if a little on the uninspiring side. With naturally colourful subjects on a bright day, the camera’s JPEGs are really quite attractive. But what it can’t do is add some warmth and punch to your shots in less-inspiring lighting conditions. Instead, it offers up slightly flat results, aided and abetted by an auto white-balance system that veers towards the cool side.

In most cases, a little tweaking of the files in post-processing can perk them up considerably, and as usual you’ll get the best results if you’re prepared to shoot and post-process RAW. If, above all else, you want the prettiest out-of-camera JPEGs then Canon’s PowerShot G3 X does better – but it’s so compromised operationally that I find it hard to recommend. 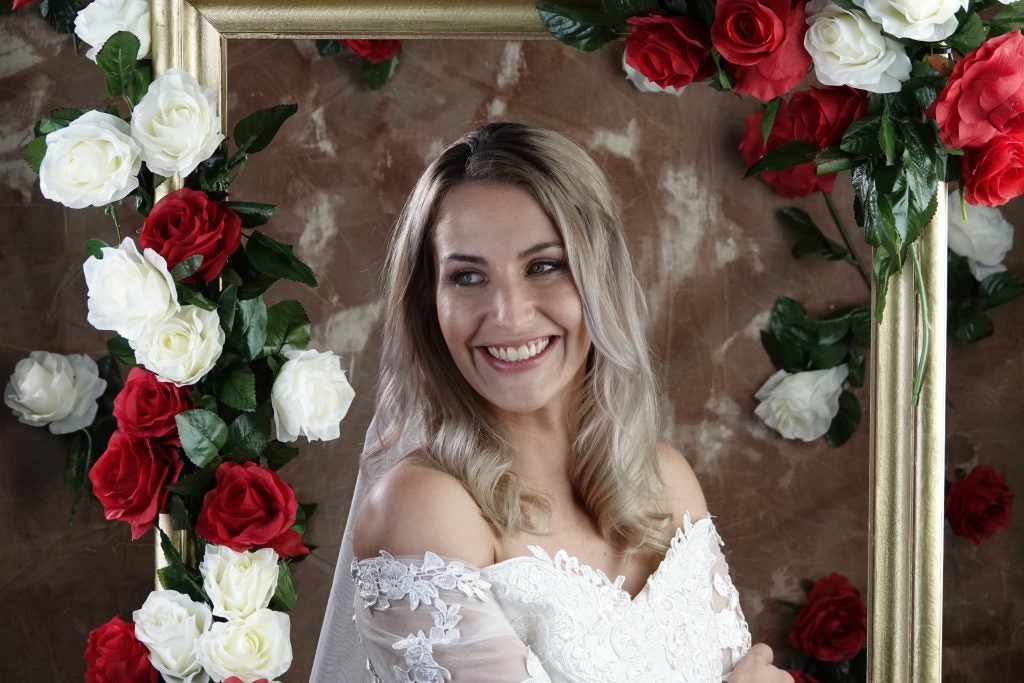 Metering is generally pretty accurate, and for much of the time I used the multi-pattern mode. The full-time electronic viewing gives an accurate impression of how your image is likely to turn out, so it’s easy to judge any exposure compensation that’s needed to make your pictures look how you want.

Special mention has to be made of the RX10 IV’s lens, which is much, much better than it has any right to be for such a huge zoom range. At wide angle it gives decently sharp results from corner-to-corner, with the optimum aperture being around f/4. It’s still plenty sharp in the middle of the range, around 150mm equivalent where it’s fully capable of resolving fine detail and texture. 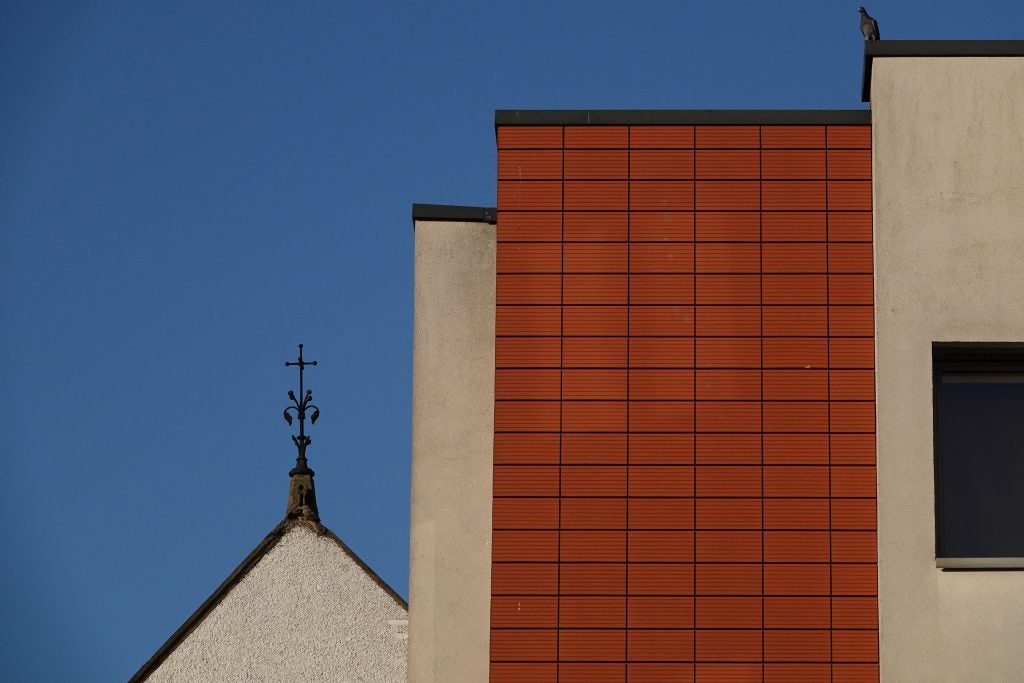 Zoom in further and its ability to describe super-fine detail decreases. But even so, it gives much better results at 600mm equivalent than I’d expect. Just bear in mind that diffraction softening becomes significant at f/8; I’d advise against setting anything smaller.

On paper, the RX10 IV is an extremely capable video camera, with a feature list as long as your arm. You get full manual control over exposure and can zoom or re-focus while recording, while the compatibility with Sony’s picture profiles and S-Log gamma modes is great for post-processing. It takes excellent footage too, which is packed full of detail due to Sony’s full-frame readout that oversamples every single frame. 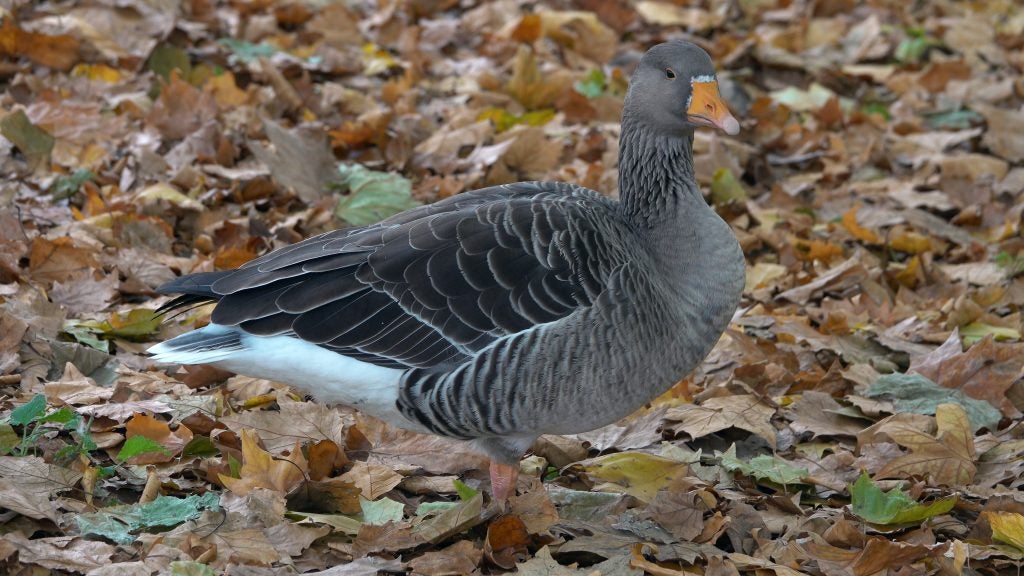 This 8MP still from a 4K video shows how detailed the RX10 IV’s footage is.

The main irritation, ironically, comes from the lack of control Sony provides over autofocus. Unless the focus mode switch is set to manual, the camera always uses continuous-AF, readjusting focus as and when it sees fit.

You can use the touchscreen to direct its attention towards a new subject, but you have little control over how quickly it adjusts the focus. In principle, there’s an AF Drive Speed menu item with a choice of three settings – fast, standard and slow – but in any given one the readjustment speed varies widely. Sometimes, it’s slow and considered; at other times it’s very quick.

It would be nice to have a bit more predictability in this respect. Of course, most serious videographers will probably use manual focus anyway.

Sony has equipped the RX10 IV with the same 20-megapixel 1-inch sensor it used in the RX100 V, and is very similar to that in the RX10 III – not to mention an array of other compact cameras from various brands. It’s pretty much a known quantity now, and performs much as on those other cameras. 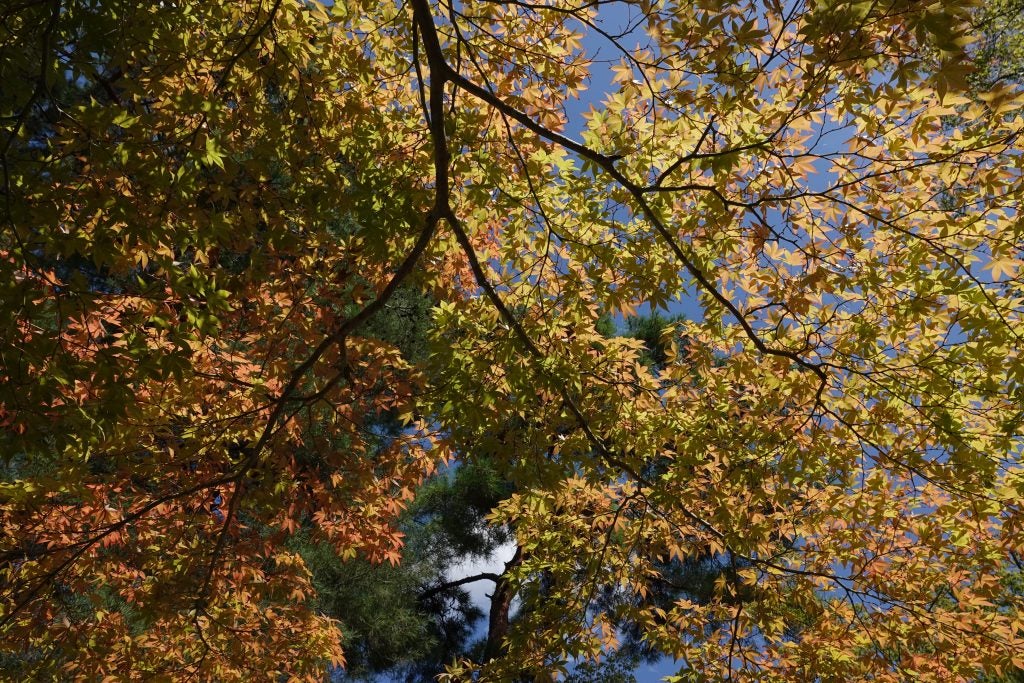 Without an optical low-pass filter the sensor can record really fine detail at low ISOs, and still produces decent results at ISO 1600 or more. Crucially, though, that huge long 24-600mm lens keeps pace, just as long as you don’t stop down too far – you’ll get obvious diffraction blurring at f/8 and beyond.

At the top ISO 12,800 setting the camera manages around 2700 l/ph. As always on a fixed-lens camera, the focal length and aperture settings also matter – these tests used the 50mm equivalent setting and f/4. Even stopping down to f/5.6 resulted in visible diffraction softening.

Pixel-level detail is excellent at low ISOs but, as is usual from a 1-inch sensor, you don’t have to boost the sensitivity much for noise and noise reduction to have an impact. That said, you’ll get decent levels of fine detail up to ISO 800 or so, which is particularly important when using the long end of the zoom, where you need to keep shutter speeds high to combat camera shake and subject movement.

Once you go beyond ISO 1600, you’ll need to stop thinking in terms of pixel-level detail and consider the image as a whole, and on these terms I’d be quite happy shooting at ISO 6400 for social media use or smaller prints to perhaps 9 x 6in. But ISO 12,800 is a step too far, unless there’s no other choice. 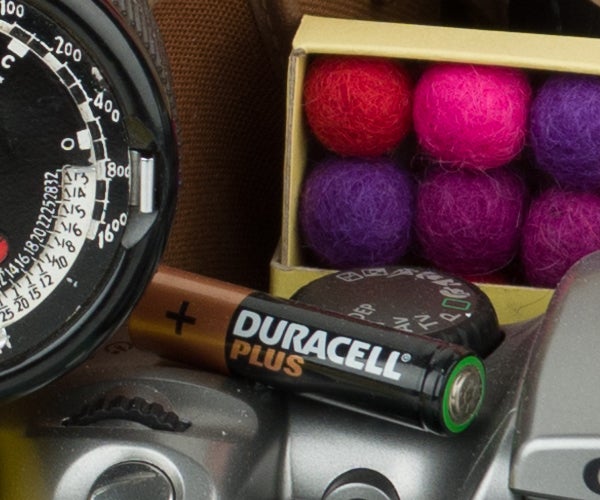 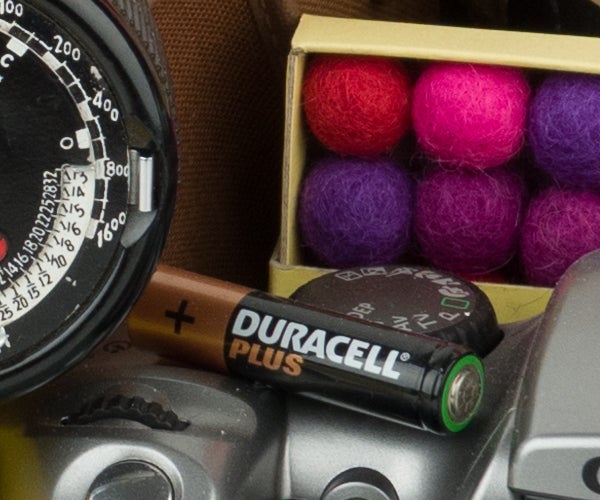 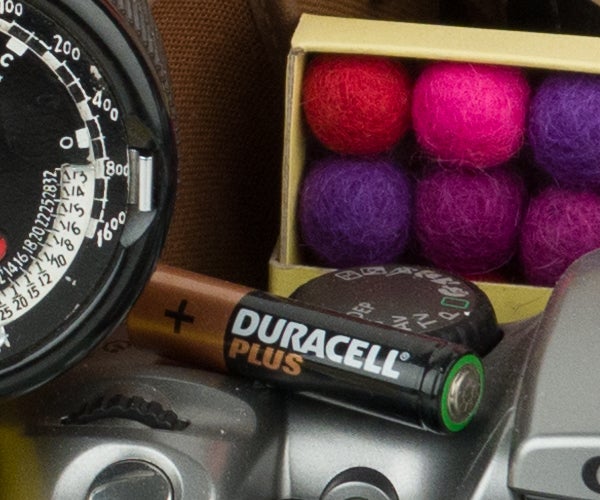 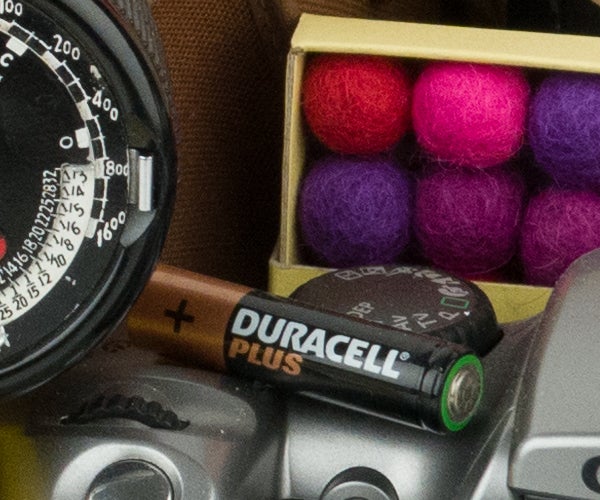 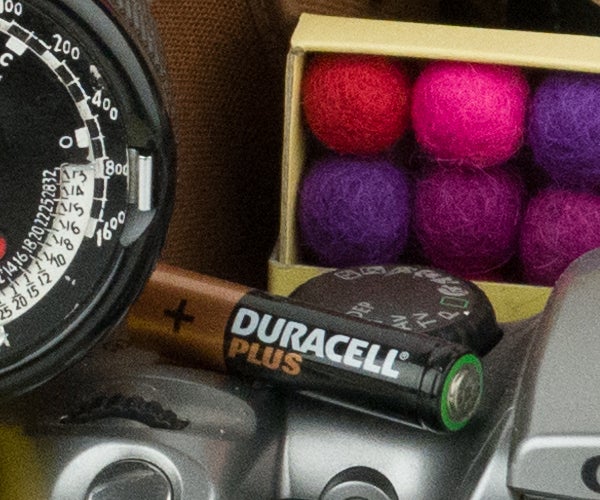 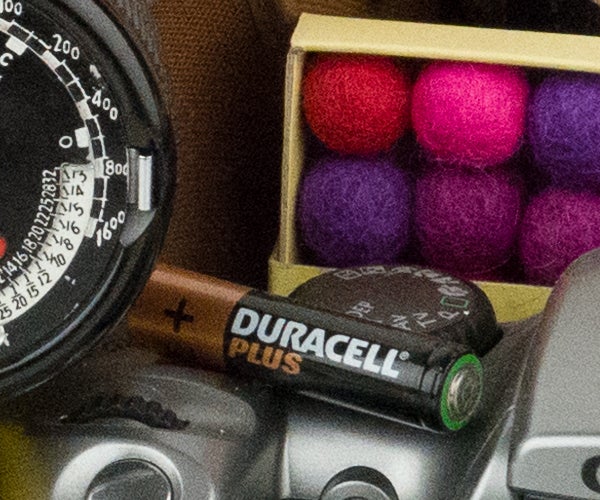 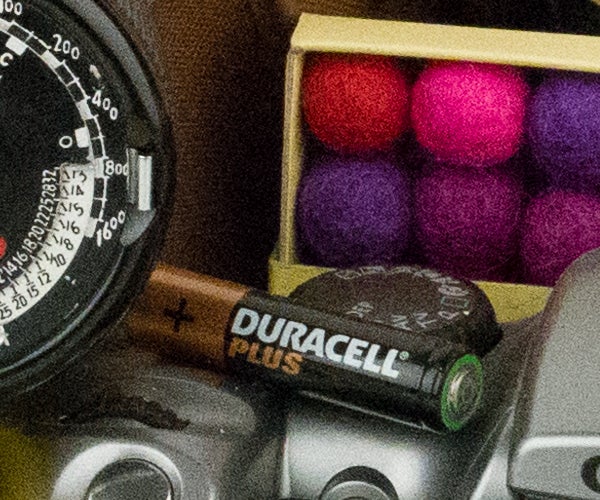 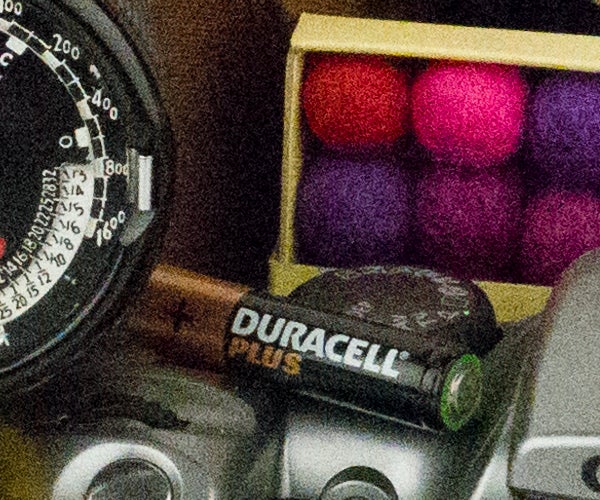 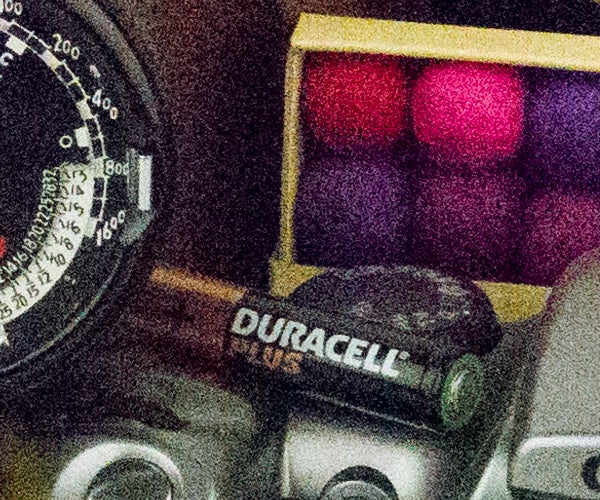 If you’ve always liked the idea of an all-in-one camera that will let you shoot practically any subject well, then you really need to start saving the pennies, because the RX10 IV is the best of this type yet.

Its huge zoom range will cover almost any subject, from sweeping landscapes to sports and wildlife, while its remarkable autofocus and continuous shooting abilities make it a far better choice for photographing moving subjects than any previous bridge camera. It’s another hugely impressive technical achievement from Sony. 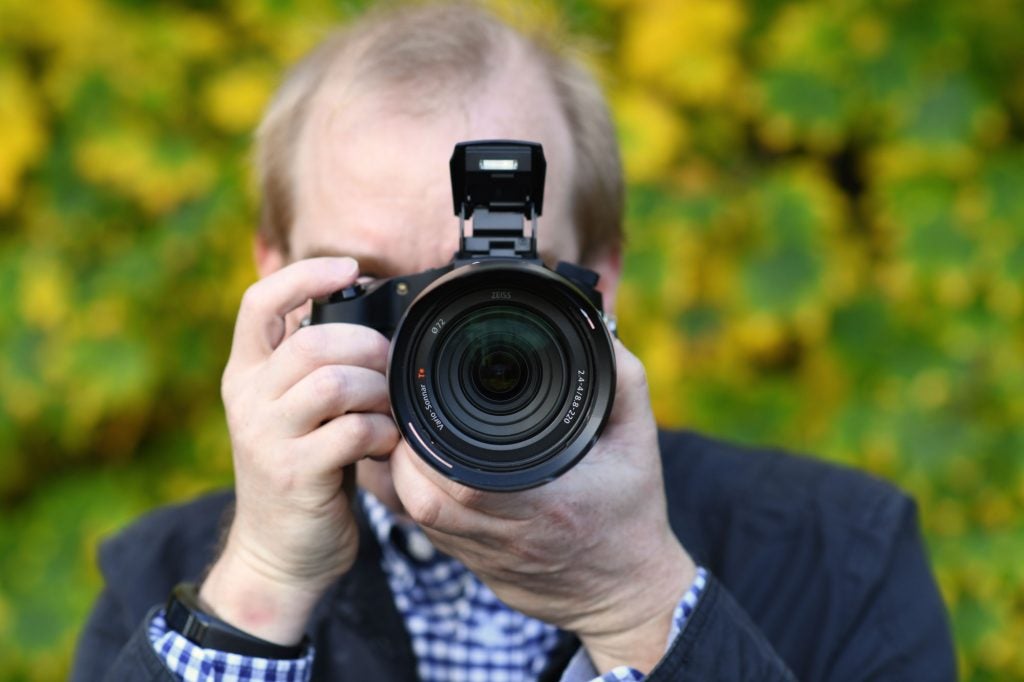 With its SLR-like design and operation, the RX10 IV handles extremely well

The £1800 question is, of course, whether it makes sense to spend so much money on an all-in-one camera. After all, the RX10 IV costs as much as a top-end APS-C camera body, and considerably more than the excellent 100-400mm or 150-600mm zooms from Sigma and Tamron. But the key point about the RX10 IV is that it’s so much smaller, meaning you’re much more likely to carry it around with you. 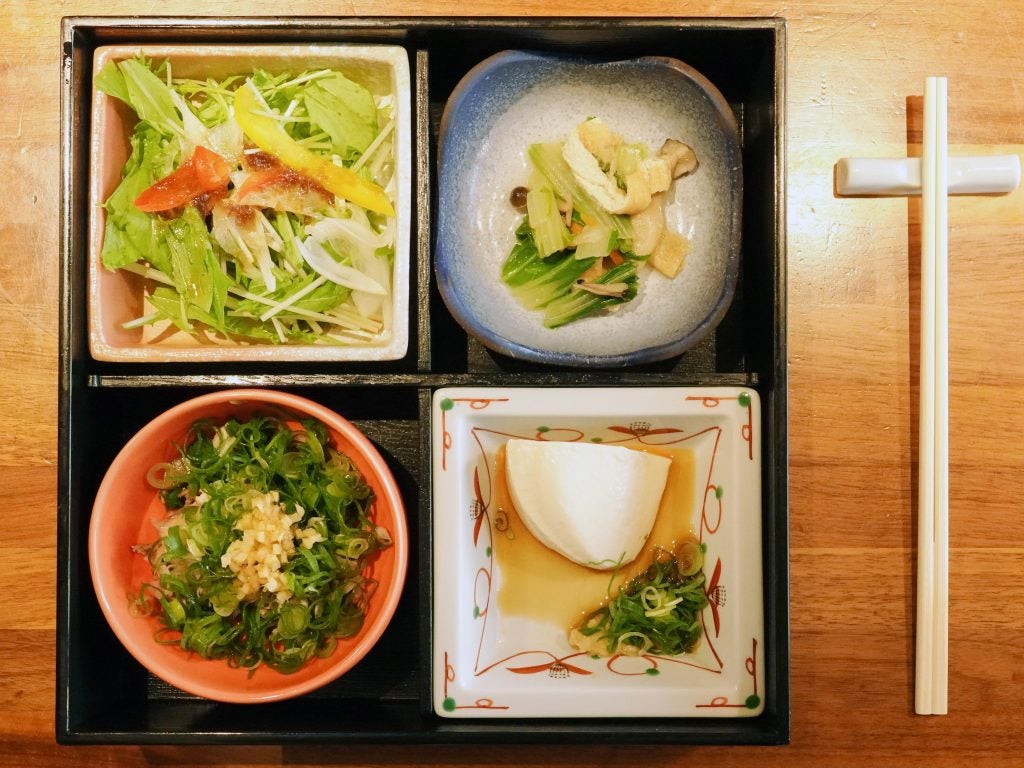 Despite its sheer level of accomplishment, I do have a couple of reservations about the RX10 IV. If you prefer to shoot using the LCD, then the Panasonic FZ2000’s fully articulated touchscreen is much more useful than the Sony’s tilt-only unit, especially given the latter’s extremely limited touch controls.

In addition, the lack of a built-in ND filter could be awkward for videographers. I also think the body design could benefit considerably from an update in the next generation. At this price point it would be nice to see an AF-area joystick and an AF-on button, both if which would reinforce its credentials as a serious camera for action photography.

The Sony Cyber-shot RX10 IV sets a new standard for all-in-one superzoom models. If you’re interested in getting an all-in-one travel camera, or simply want to photograph your local wildlife without needing to buy a huge zoom lens for a DSLR, it’s the best you can buy right now.