The Sony HX50 is a nicely designed camera that has all the hallmarks of a well-made Sony compact.

These include a prominent and rubberised handgrip that affords a secure grip of the camera while shooting. The body itself is also well made, complete with a good quality finish that will no doubt stand the test of time.

Despite being relatively compact in size, the plastic and metal combination on the body gives an assuring solid feel, yet won’t weigh you down as a take-everywhere compact. 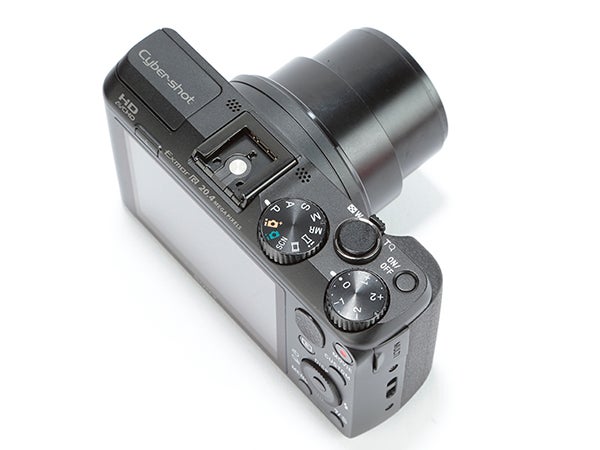 There are a few issues with the design, however. For example, the one-touch video record button is located right next to the HX50’s rear hand grip, and as a result can be easily pressed when trying to grip the camera in a hurry.

The rear of the camera also houses the main shooting control dial, which doubles as the camera’s D-pad. Unfortunately, it’s small and fiddly, and as a result it’s easy to accidentally adjust the camera’s flash settings or enter the camera’s menu when trying to adjust either shutter or aperture speed or the like.

On the HX50’s top plate sits an exposure compensation dial, and while this is a welcome addition you can’t help but feel that the aforementioned control dial might have been better located in its place.

All that said, there’s no denying that the HX50 is an attractive compact that takes a lot of its design cues from the successful Sony RX100 and RX1, and is no doubt sure to attract many admiring glances. 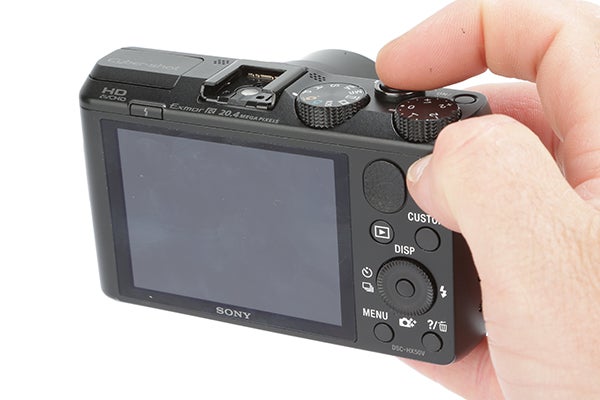 The Sony HX50 certainly has some performance highlights, although it’s not without flaw.

The HX-50’s AF performance is impressive, and at the wide angle of the zoom the HX50 locks focus in no time at all. The further you zoom in to the subject the longer it takes to acquire focus, and in low light conditions AF speed is noticeably slower, although this isn’t uncommon for such a camera.

Battery life is another highlight – Sony states a battery life of around 400 shots or 200 minutes of video on a full charge, and after some 300 shots on test, along with lots of image review, the camera was still showing a full charge. 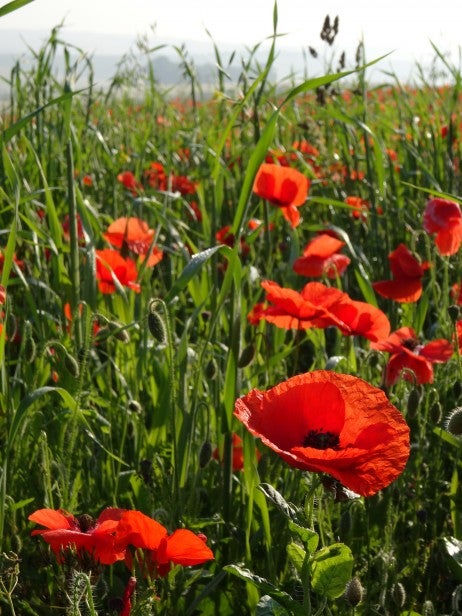 The HX50 is generally fast in use, too, even if the 30x optical zoom hampers the start-up speed somewhat, with the camera taking around three seconds to go from off to ready to capture an image.

Once up and shooting, however, the shot-to-shot speed itself is far more promising at around a second between shots, which is about average for such a compact.

As mentioned, however, there are issues with the camera. The LCD screen, for example, suffers badly when it comes to bright conditions. Reflections in harsh sunlight make the screen all but unusable in such conditions, which is an irritating. 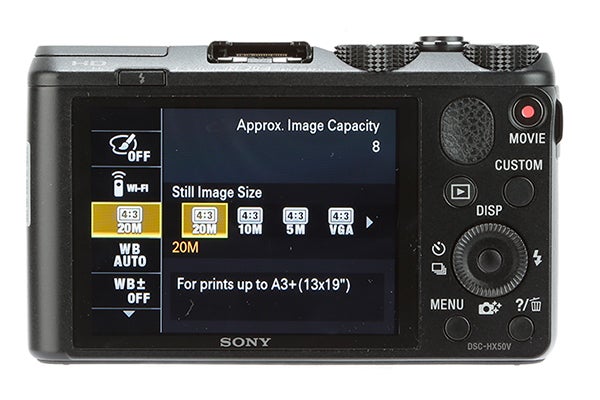 There are also problems with the large focal range and the camera’s SteadyShot performance. Although it is relatively effective at the tele end of the zoom, it still struggles to eliminate all camera shake. A more substantial handgrip as seen on a bridge camera could help here, although of course that would spoil the camera’s slim form factor