Sony unveiled its latest ultra-compact by pulling the Cyber-Shot DSC-WX100 out of an empty packet of cigarettes to highlight its slimness and lightness. While not a very imaginative demo, it certainly got the point across.

Designed to combine slimness and portability with a decent zoom, the WX100 takes advantage of Sony’s new Advanced Aspherical (AA) lens which boosts zoom range while allowing a far smaller lens body. The lens goes from a wide angle 25mm equivalent to 250mm and has a maximum aperture of f/3.3 which is not the quickest. 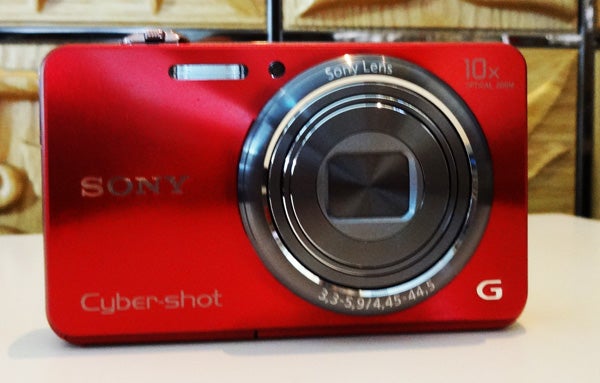 Sony claims this is the thinnest (17.5mm) and lightest (108g) compact with a 10x optical zoom lens and having had some hands-on time with the WX100, we can confirm that it is nothing if not small and light.

Described as an “evening camera” by Sony at the launch in London, the WX100 is aimed at socialites looking for a camera they can slip discreetly into their handbag/suit pocket, without adding bulk or ruining the line of a suit.

In these terms the camera lives up to its promise, as it is both thin and light, to such an extent that you can at time almost forget you are holding it. However to achieve this waif-like profile and feel, some things have been sacrificed and the WX100 does not feel as solid or premium as we have come to expect from compacts of this kind.

One the rear you’ll find a 2.7in 460k dot LCD screen which is nothing to write home about but should be bright and clear enough to get the job done in a dimly lit club. For those looking for something a bit bigger,  the WX150 is also available with a larger 3in screen. While there is no mode dial, you do get a number of manual physical controls including a slider which lets you select still images, panorama mode or video. The WX100 is capable of capturing 1080i video files. 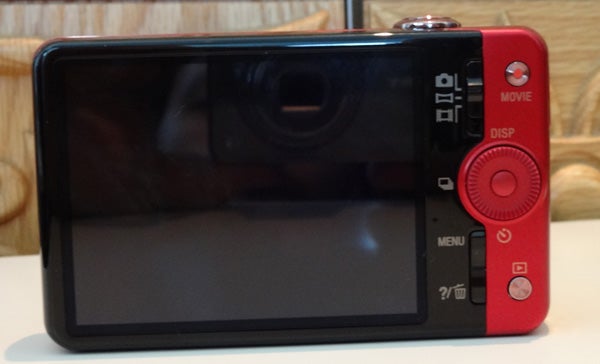 The camera’s menu system is accessed using a control dial at the right of the screen and the menu system is pretty straight forward and self explanatory. It has an attractive design too with the visual icons allowing for easy navigation and choice selection.

The WX100 is based around a new 18.2 1/2.3 Exmor R CMOS sensor which promises to deliver reduced noise for better low-light performance in conjunction with the BIONZ processor. While we couldn’t test this fully in the brief time we had with the camera, it did manage to capture both indoor and outdoor scenes in low-light very capably indeed, adding detail to dark parts of an image while metering for brighter areas. 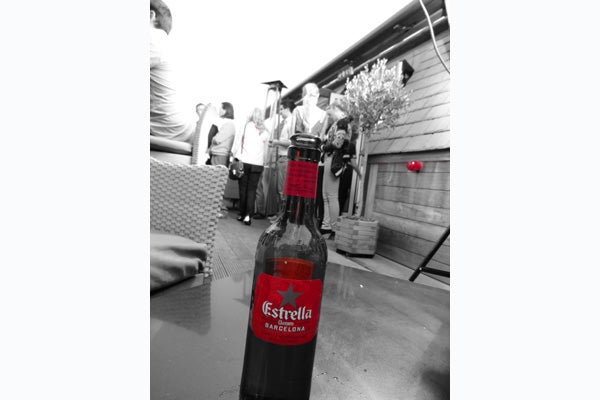 Indoors, in a setting reminiscent to the bars, clubs and restaurants we imagine this camera will be used a lot in, the WX100 performed very well, dealing with uneven ambient light well and producing very good results. This will be vital for people who will be using this camera on nights out.

Sony has included a plethora of artistic picture effects modes including toy camera, partial colour, pop colour, HDR painting, miniature, illustration and watercolour which all work well. However, we do wonder, after using each a couple of times when you first get the camera, will many people really use this effects modes on a regular basis?

The Sony WX100 does however have a background defocus mode which blurs the background of the shot and focuses on what’s happening straight in front of you. We tried out the mode at the camera’s launch and it worked rather well and is a mode we can see people using on a consistent basis. There is also a panorama mode on offer which is easy to use and produced seamless results in out brief testing.

While all major manufacturers have similar lightweight and slim compacts on offer, the real challenge for the WX100 of course is going to be to convince users that its offers more than the smartrphone which you already carry around with you. 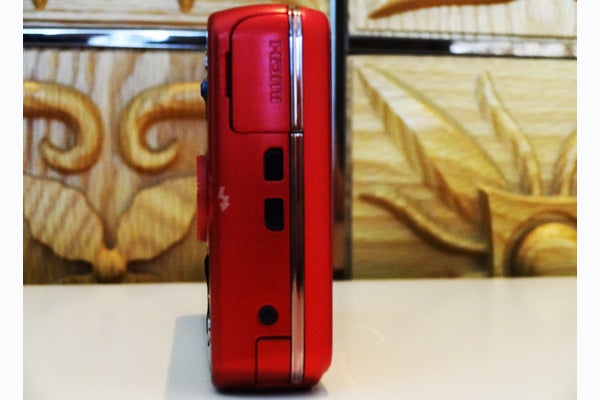 With the launch of the 41 megapixel Nokia 808 PureView this week we can see that smartphone manufacturers are consistently improving the camera technology in their phones and some already rival compacts in terms of image quality.

While the inclusion of 10x optical zoom in the WX100 will give it an edge over any smartphone out there, we’re not convinced that this feature alone is worth the additional £280 you will need to lay out to buy the WX100. 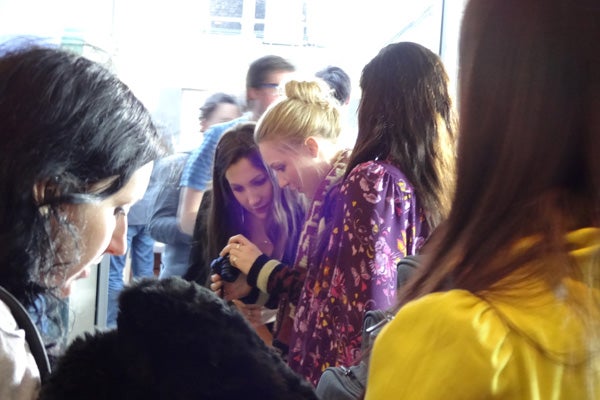 Verdict
Sony has produced the world’s slimmest and lightest compact digital camera with a 10x optical zoom and the Cyber-shot WX100 certainly lives up to its billing. However this means that the camera doesn’t feel quite as sturdy as you might like and at £280. it isn’t cheap. However we’ll reserve final judgement until we get one in for some proper testing.