As a writer, I take great offence to people mangling the English language, and one thing that particularly annoys me is the needless invention of compound words, especially where some marketing genius has decided to cram an extraneous capital letter in the middle of the word because it looks cool and edgy. Sony scores an extra Brownie point by not only omitting the unnecessary capital, but actually using a hyphen correctly. With such an advantage, how can the Cyber-shot DSC-W15 fail to impress?


It’s not just in the field of English grammar that the W15 excels. It comes as a very attractive package – a high performance 5.1 megapixel camera with a Carl Zeiss 3x zoom lens, complete with two pairs of rechargeable NiMH AA batteries, a compact battery charger and a smart genuine leather belt pouch, all for a very reasonable £199. The camera itself is also attractively designed, with a square boxy shape and an almost retro-looking matt black and silver finish. It isn’t a particularly small camera, but it does feel comfortably solid and, like all of Sony’s recent models, exceptionally well made. The case is cast aluminium with steel fittings, so although it’s no lightweight it isn’t excessively heavy, despite using those two AA batteries for power.


The control layout is reasonably straightforward, with small but well-spaced buttons for menu, display mode and image size/delete, as well as a multi-function 4-way controller positioned alongside the big 2.5-inch LCD monitor. Despite the size of the screen the W15 still sports a nice bright optical viewfinder, although it’s difficult to use it without getting nose-prints all over the monitor. The square shape and considerable thickness of the body makes the W15 easy to grip, helped of course by the chrome finger grip detail on the front and a small raised thumb grip and textured area on the back. The main mode selection is via a dial on the top plate. The shutter button is located in the centre of this dial, which is not an ideal location but at least it falls comfortably under the forefinger.


Also on the top plate is the main power button. Press it and hold for a moment and the camera comes instantly to life. It has a start-up time of just over a second, which is among the fastest of any compact digital camera. Sony is one of the world’s leading manufacturers of computer displays, so it’s not surprising that the LCD monitor on the W15 is exceptionally good. It has a resolution of 115,000 pixels, which is sharp enough although not the sharpest available. Colour rendition on the screen is very good, reacting well to unusual lighting such as fluorescent strip lights and adjusting quickly to low-light situations. The W15 has a very bright built-in AF illuminator to aid focusing in darker conditions, although despite this I found the W15 was unable to focus in very low light conditions. This is unusual for a Sony AF system, as previous models have had no problem focusing even in total darkness.


The cameras other systems work perfectly well though. The W15 is quite a sophisticated camera, and definitely more than just a snapshot model. It has range of different shooting modes, including fully automatic, program AE and full manual. In the latter mode the 4-way controller is used to set the shutter speed from 30 seconds to 1/1000 of a second, and to set either a minimum or maximum aperture. This is fairly limited as creative modes go, but it’s better than nothing.

One annoying detail is the lack of a separate button for exposure compensation. Sure, it’s available as a menu option, but with the type of horizontally scrolling menu that is used on the W15 it can take as many as twelve button presses to find it, by which time you’ve missed your shot. The camera does have a spot metering option, a good choice for difficult high-contrast situations, but easy-to-use exposure adjustment would be more useful. Also in the menu are adjustable contrast, saturation and sharpness, which are useful tweaks for the perfectionist.


Other shooting modes on the main dial include night scene, night portrait, candlelight, snow, beach, landscape and portrait, as well as movie mode. Like most Sony digital cameras the movie mode is extremely good. It can shoot 640 x 480 pixel VGA resolution at 30 frames a second with mono audio, with clip length limited only by the available capacity of the memory card.


The W15 has two burst shooting modes. In the standard burst mode it can shoot up to nine shots at full resolution in just under eight seconds, but then has to pause for 14 seconds to write them to the Memory Stick. This write time may be improved by using the more expensive Memory Stick Pro. In the multi-burst mode the camera fires off 16 shots in very rapid burst, but only at low resolution. It then stitches them together as a sort of stop-motion animation. It’s hard to think of a sensible use for this that wouldn’t be better served by a short movie clip, apart from Sony’s suggestion of analysing your golf swing. I don’t play golf and I don’t know anyone who does, so I was unable to test the effectiveness of this technique.


Sony makes a big deal about its cameras having Carl Zeiss Vario-Tessar lenses, but in reality the lenses are made by Sony. They are made to a method approved by the Carl Zeiss company, and are allowed to carry the illustrious name, but they are simply buying a license to use a famous brand. Nonetheless the lens on the W15 is a good one, although its focal length range equivalent to 38-114mm lacks a good wide angle setting.


Within its range it provides sharp images with excellent contrast and a minimum of distortion. Coupled with the excellent Sony Real Imaging Processor it makes the W15 a very capable camera indeed, able to produce consistently stunning results. Colour rendition is perfect under all normal lighting conditions, and very good even under difficult lighting. Exposure and focus are quick and accurate, and images are refreshingly noise-free.


The Sony Cyber-shot DSC-W15 is an excellent mid-range camera, offering an easy-to-use package that would make an ideal gift for a keen amateur photographer. Picture quality and performance are outstanding, and the camera has some limited potential for creative use, although an enthusiast will want to upgrade soon. The inclusion of a leather case and spare batteries is a nice touch, although a decent-sized Memory Stick would also be a welcome addition. 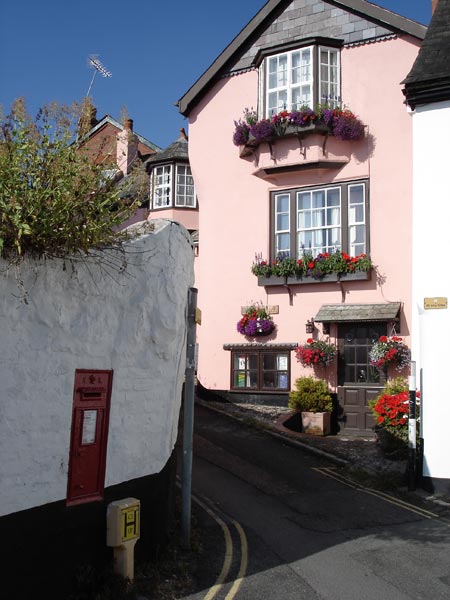 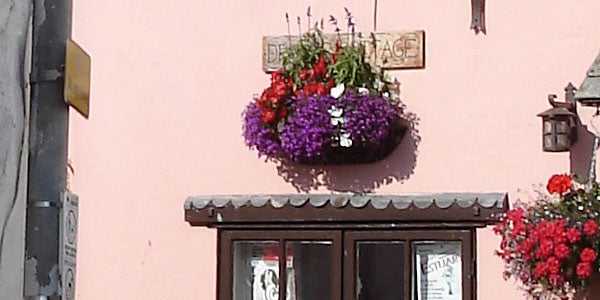 ”’This is a deceptively tricky exposure, but the W15 has made a good job of it, with a good range of tones between the deep shadows and brightest highlights.”’ 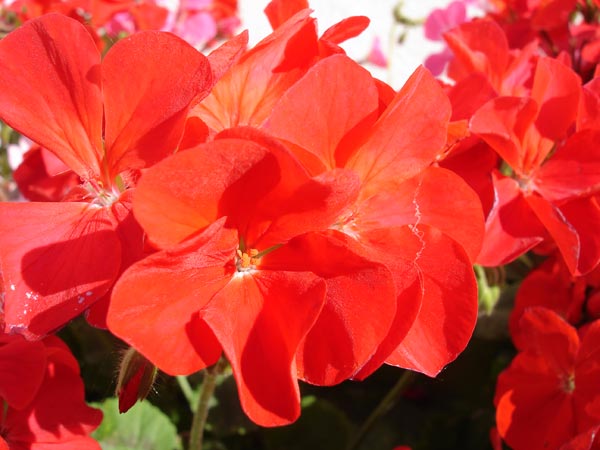 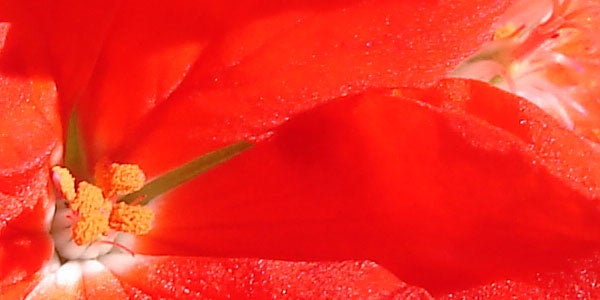 ”’When viewed at 100% this macro shot shows a wealth of detail barely visible to the naked eye, the sign of a very good lens.”’

*”’At the lowest setting of 100 ISO, the picture is completely noise-free, just as it should be.”’

*”’The 200 ISO image is virtually indistinguishable from the 100 ISO shot, although there is a tiny bit more sharpening visible.”’

*”’At the maximum 400 ISO there is some image noise visible in the darker areas, but it’s very well controlled and the image is still perfectly usable.”’ 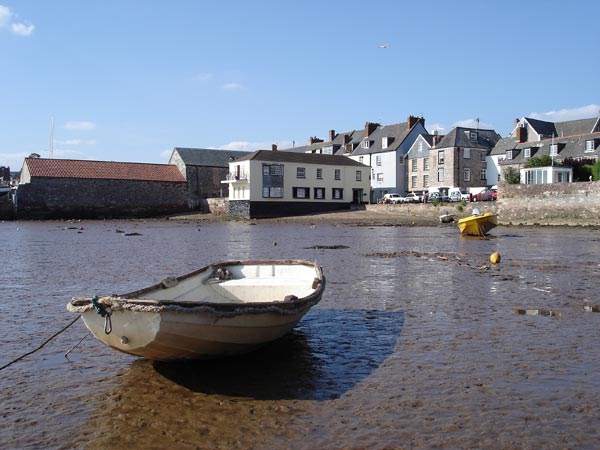 ”’This shot shows that the W15 can capture well-balanced images without losing too much information in the shadow areas.”’ 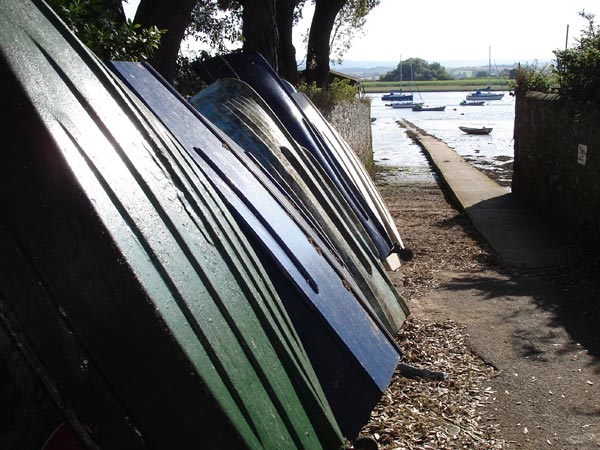 ”’In this very high contrast shot the W15 has managed to capture detail in both the lightest and darkest areas.”’ 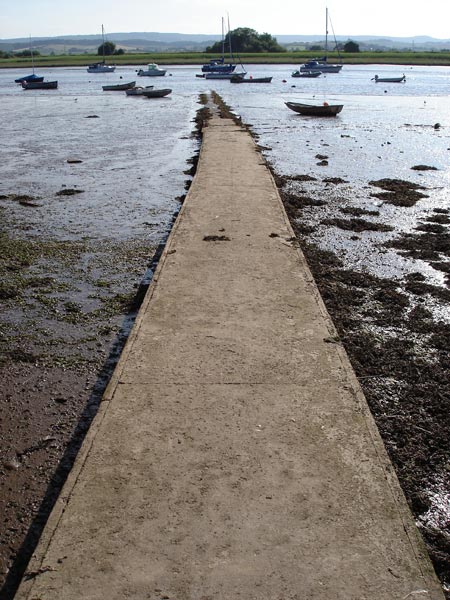 ”’The W15 has a maximum wide angle setting equivalent to 38mm, which isn’t very wide, but you can still have some fun with it.”’ 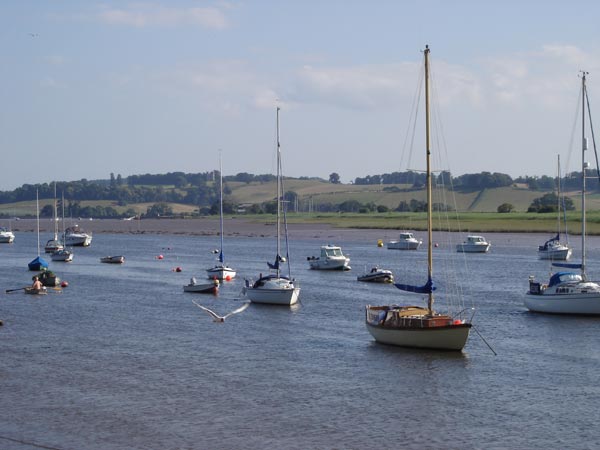 ”’The maximum telephoto zoom setting is equivalent to 114mm, which is ideal for portrait shots but not really enough for this kind of shot.”’