Sometimes being an eternal optimist really sucks. For I unfailingly start off every week brimming with confidence that the seven days ahead will present me with a lovely collection of uncontroversial, easy-to-recommend TVs and projectors that will give everyone – TrustedReviews readers, manufacturers, me – plenty to smile about.


But then some weeks it only takes a couple of hours on a Monday morning for all my hopes to be painfully dashed without so much as a by-your-leave. And sadly today is one of those occasions. What’s more, the pain is particularly acute because it’s being caused by a TV from a brand as important and widely trusted as Sony.


Not that things start out badly. The 46in Sony KDL-46W4500 actually sets a great early tone by being quite a looker in its superbly sturdy gloss black body offset by an illuminated Sony logo and a distinctive transparent section running right through the bezel beneath the screen. 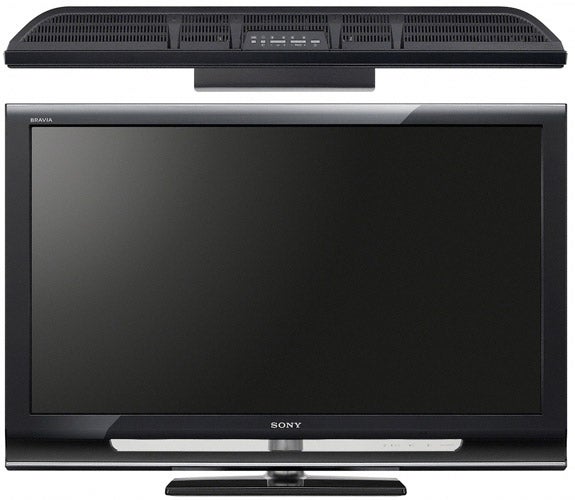 It’s got some seriously pleasing connections to keep me keen too, including no less than four ‘multimedia’ ports: a D-Sub PC input, a USB 2.0 jack, an Ethernet jack, and Digital Media Port.


Looking at the last three of these jacks in turn, the USB 2.0 can be used to play JPEG and MP3 files from connected USB devices, the Ethernet port (which is DLNA certified) can be used for accessing files stored on a PC, and finally the Digital Media Port can be used to get portable AV devices playing their files through and onto the TV via suitable (not included) adaptors.


It’s not all awesome news when it comes to connections, as there are only three HDMIs when we might have hoped for four these days. But I guess most people will probably get more benefit from the multimedia jacks than they’ll miss the fourth HDMI, if you see what I mean. 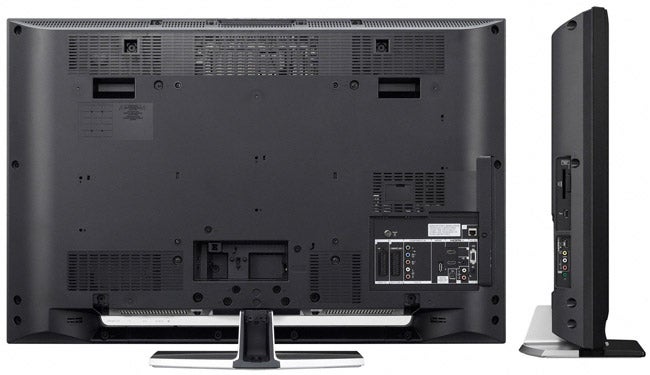 You certainly can’t accuse the 46W4500 of lacking much in the feature department, though. For starters, its 46in screen employs a Full HD resolution, and delivers a high claimed contrast ratio of 50,000:1 courtesy of a dynamic contrast system.


There are also separate standard and MPEG noise reduction routines, game/text/film modes, and a wide colour setting if you have a source able to supply a suitable signal. I wouldn’t recommend using the wide colour mode for normal viewing, though, as this can cause some rather strange colour tones.

Having recently kind of liked the 46W4500’s bigger brother, the 52in 52W4500, my aforementioned optimistic strain was definitely hoping for the 46in model to step up a gear. But as you can guess from my downbeat opening to this review, the 46W4500 goes the other way.


The main reason for this is the extent to which the 46W4500 suffers from the only real problem I had with the 52W4500 – pools of leaking light spilling across the picture during dark scenes. 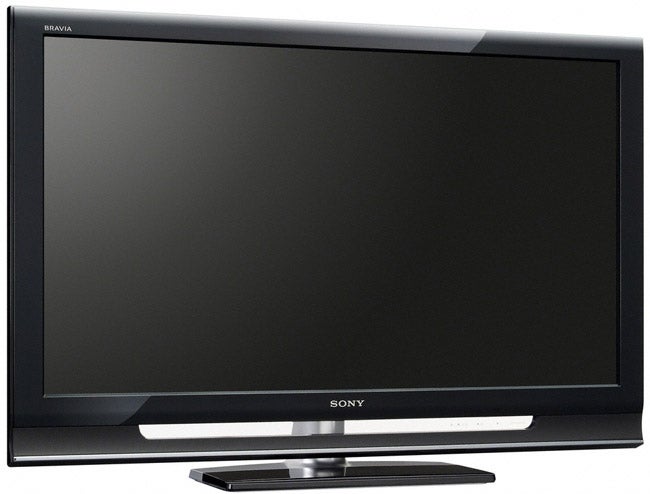 The darkness of the cell Bruce Wayne ends up in after his fight with other prison inmates early on in ”Batman Begins” on Blu-ray thus looks really washed out in places, with overt grey clouding and a resulting lack of depth and background detail.


Grey clouding is hardly a rarity on an LCD TV, of course. But the localised nature of the 46W4500’s clouding is anything but common, and in my opinion is even more distracting and annoying than if the greyness had affected the screen uniformly. 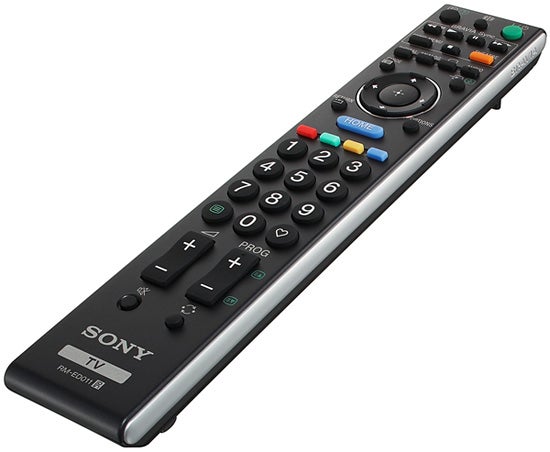 The light pooling problem seems somehow more aggressive on the 46W4500 than it did on the 52W4500, so that once you’ve become aware of it over very dark shots you also start to see traces of its existence over even relatively medium brightness shots.


As well as clearly reducing the 46W4500’s black level response, the pooling problem makes many pictures look strangely patchy and inconsistent, and possibly even has a negative impact on the set’s colour toning. Certainly something is going on that makes the 46W4500’s colours seem less vibrant and natural in tone as those of the 52W4500.


Making the problems with dark scenes even worse is the fact that the 46W4500’s pictures degrade quite significantly in terms of black level and colour response if watched from much of an angle.

As if all this wasn’t depressing enough, it also seemed to me as if the 46W4500’s pictures weren’t as sharp as those of the 52W4500, thanks to the way motion seems more prone to smearing.


Perhaps because of this, the MotionFlow system doesn’t seem quite as sure-footed as it was on the 52W4500 either, seemingly producing more glitches as it goes about its motion-smoothing business.


The motion and black level issues inevitably don’t do Freeview standard definition services many favours. But the Bravia Engine 2 processing system does at least mean that bright, high quality standard definition sources are upscaled to the screen’s Full HD resolution with less noise and more colour integrity than is common with many Full HD TVs. 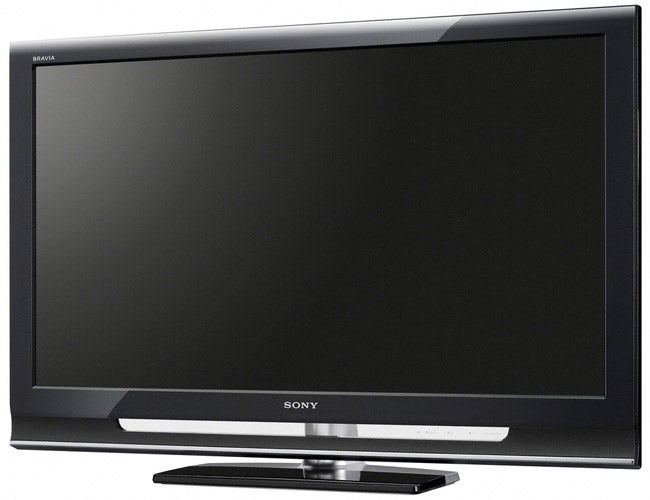 Other good points about the 46W4500, as I strive to hit an upbeat note, include its extreme brightness; its impressively detailed HD reproduction so long as there’s not much motion going on; the fact that its black levels are actually ironically very good in the bits of the picture not affected by the light spillage flaw; and some pretty potent audio.


But in the end it’s the aggressive nature of the 46W4500’s bizarre light spillage problems that not only sticks in the memory once you’ve turned the TV off, but also sticks in the craw whenever you’re actually watching it.


After the ‘warning shot’ of the 52W4500, the smaller 46W4500 seems to suffer even more distractingly with the picture-ruining light pooling problem that troubled us on the large model. Seriously, the problem is so aggravating this time out that it’s hard to believe these TVs are getting through Sony’s quality control systems. In fact, if I hadn’t now seen the problem on two separate W4500 TVs I might have suspected the 46W4500 was faulty.


Basically, someone at Sony needs to get to the bottom of what’s gone wrong with the W4500 range fast, or the brand’s already dwindling profits this year could be in for even more of a hammering.