We noted a moment ago that the 42W653A’s pictures aren’t the brightest around. But they’re still punchy enough to be eminently watchable in normal living room lighting conditions, and they’re also dynamic enough to show off a very decently expansive and subtly rendered colour range. The quality of the colour handling is particularly evident in the very credible rendition of skin tones in all sorts of different situations, from the brightness of Sky’s sun-drenched Ashes coverage to the near-perpetual murkiness of the last Harry Potter movie on Blu-ray.

The Sony 42W653A’s HD pictures aren’t as forensically sharp as those of some TVs we’ve seen this year – most notably those from Samsung. There’s a touch more resolution loss over moving objects than you get with Sony’s higher-end TVs too. But HD sources still look definitively HD, especially when you take the colour precision into account. 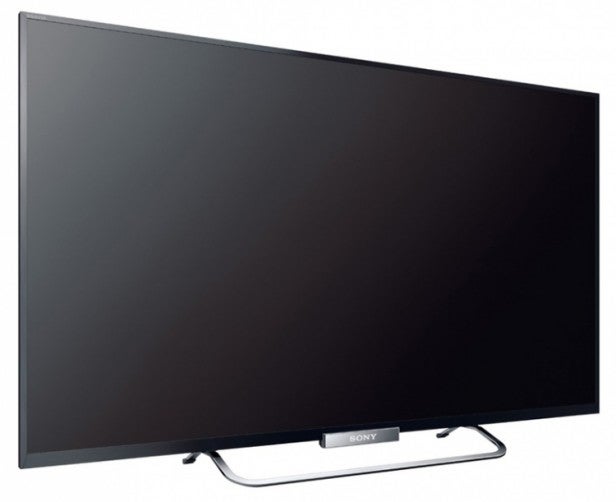 The 42W653A performs comfortably above its price point with its standard definition upscaling, too, remapping even quite grubby standard def digital sources to the panel’s full HD resolution with an astutely judged combination of extra detail and noise suppression. This is undoubtedly where Sony’s X-Reality Pro video processing system most earns its corn.

The large bulge at the bottom segment of the Sony 42W653A’s rear raises hopes of some strong audio from Sony’s affordable mid-ranger. And certainly the TV delivers more treble detail and a slightly more open mid-range than the majority of its similarly priced peers. The set struggles to pump out much bass depth, though, which can lead to the soundstage becoming a bit harsh and lop-sided during dense action sequences.

So we can finish on the upbeat tone the 42W653A deserves, though – we’ve left our input lag measurements for the end. For remarkably, with its Game picture option selected and all image processing deactivated, the 42W653A measured just 7ms of input lag during our tests, meaning it renders its images faster than any other TV around right now. This obviously makes it uniquely well-qualified as a gaming monitor.

After the disappointment of the 47W805A, Sony gets its swagger back on with the 42W653A. By stripping away 3D the Japanese brand has been able to produce a mid-range TV that offers strikingly good, contrast-rich 2D picture quality for a hugely attractive price. Sony’s Smart TV system has a strong amount of video content to commend it too.

The 42W653A’s most significant rival is unquestionably the Samsung UE40F6400 we tested recently. This is slightly more expensive – around £70 – but it adds 3D and a wider range of catch-up TV services to the party, as well as offering slightly sharper pictures. But even so Samsung’s rival remains just an option to consider alongside the 42W653A rather than a screen you should definitely buy instead.

Thanks to first Samsung’s UE40F6400 and now the Sony 42W653A, the affordable end of the 2013 TV market has finally got interesting.