At just £550, the 42-inch 42W653A is Sony’s most affordable LCD TV of 2013 to date. Not surprisingly, though, this means it comes with a few significant strings attached. Particularly striking is the lack of any 3D support, but it also fails to deliver any of the local dimming technology that so illuminated – literally – the Sony 55W905A and last year’s Sony 55HX853.

None of these compromises need be deal breakers for the Sony 42W653A’s money, though, unless you happen to be big into 3D. In fact, the decision not to include 3D on this mid-range set in order to keep its price lower is arguably very prescient given all the recent publicity suggesting that the public’s interest in 3D is majorly on the wane. 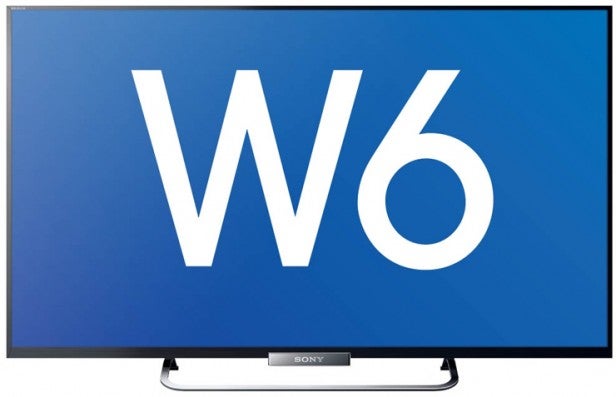 The Sony 42W653A doesn’t retain the Sense of Quartz design theme found on the Sony 55W905 and 47W805 sets. But it’s still a decent looker thanks to its incredibly slim (sub 1cm) screen frame, extremely slender rear (aside from a somewhat unseemly bulge over its bottom quarter), eye-catching metallic, open-framed desktop stand, and the reflective ‘Intelligent Core’ box hanging from its bottom edge.

Also found on the W905 and W805 models, the IC box is significant because it houses Sony’s latest video processing engine, X-Reality Pro. Finding this powerful system on a model as affordable as the 42W653 is a real boon, and will be considered by many picture enthusiasts to be a very fair trade for the lack of 3D. 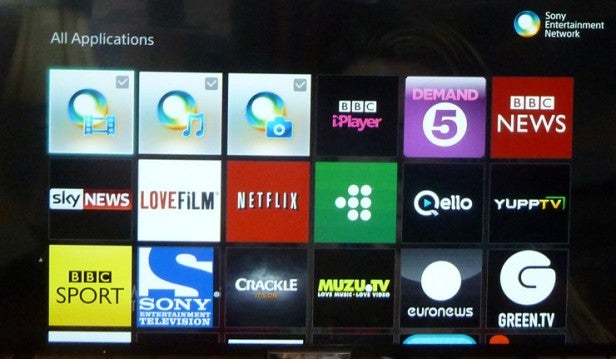 The 42W653A also serves up Sony’s latest online platform, the Sony Entertainment Network. This is one of the most video-rich online systems in the TV world, including as it does such video-streaming highlights as the BBC iPlayer, Demand 5, BBC News, LoveFilm, Netflix, Sony’s Video Unlimited platform, Sky News, BBC Sport, Crackle and Sony Entertainment Television. It could do with also adding 4oD and the ITV Player, but it’s still a superior online video streaming effort.

Its interface feels rather basic compared with some rivals though, and it’s a pity the Sony TV Android/iOS app doesn’t currently let you ‘broadcast’ what’s showing on the TV to your Smart device. You can send stuff the other way, and mirror the screen of your smart device on the TV, though. 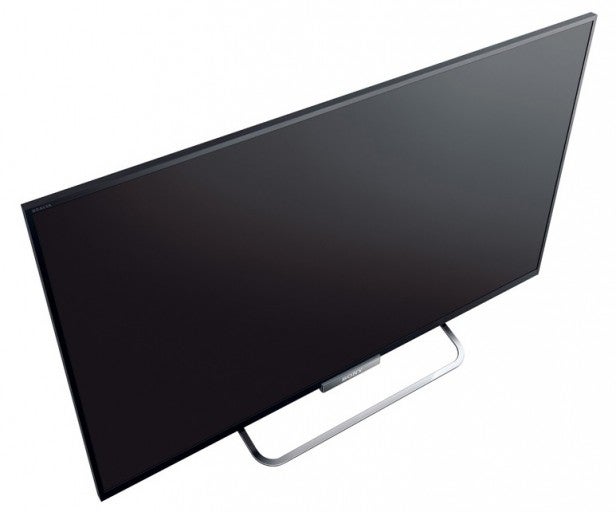 The Sony 42W653A’s network features are delivered via built-in Wi-Fi or LAN connections. But there are some significant connectivity compromises to swallow. There are just two HDMIs when even budget TVs often sport three, and just one USB port for playing back video, photo and music files.

Used as the main TV for the review period
Tested for more than a week
Tested using industry calibrated tools, discs and with real world use
Tested with broadcast content (HD/SD), video streams and demo discs
Next
Performance and Picture Quality Review