After repeated generations of TV misfires, Sony has really got its act together for its 2009 Bravia LCD range. We’ve already been deeply impressed by multiple sets from this range. And I might as well say right away that this run of form continues – maybe even accelerates – with the 40W5500.

The W bit of its name reveals that the 40in 40W5500 sits relatively high up Sony’s latest LCD range, and immediately tells us a number of key things about its specifications. First, it’s got a Full HD resolution. Second, it’s got 100Hz processing. Third, it’s got Sony’s impressive new Bravia Engine 3 video processing. Fourth, it’s got a built-in Ethernet port you can use to connect to Sony’s AppliCast online service. And finally, that same Ethernet port can be used to jack into files on a networked PC. 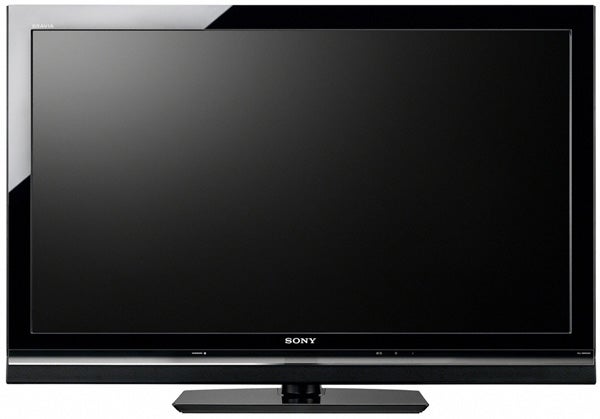 I’ll inevitably return to some of these features in the course of this review, but first I should tell you that the 40W5500 looks… OK. The glossy black bezel feels unusually well built, and the severely angular sculpting creates a sense of aggression that will doubtless appeal to some – most likely men. But the addition of a little shiny plastic grey strip along the bottom edge doesn’t quite do enough to give the 40W5500 that extra push that makes the latest TVs from, say, Samsung and LG so eye-catching. Oddly, I didn’t find the design of this 40in model as impressive as I did on the 46in version I tested previously.

The 40W5500’s connectivity is strong. Four HDMIs set the right tone, with able headline support from the already-mentioned Ethernet jack, and a USB port that goes beyond the spec of many by being able to play back video files as well as the more typical JPEG stills and MP3 music files.

Trawling through the 40W5500’s features before getting stuck into its picture performance, the first thing to report is that Sony’s AppliCast online system still feels impoverished compared with the online services of its competitors, chiefly because it doesn’t currently carry any third-party content such as YouTube, Flickr, or even Yahoo.

The Sony-controlled and created content that is there – a few screen saver images, a weather application, access to RSS newsfeeds, a calendar, a calculator and an online ‘analogue’ clock – all works well and is slickly presented. But the overall lack of content means AppliCast can only currently be considered a thin bonus rather than a truly essential feature. And the lack of any wireless connectivity is a bit aggravating too.

The 40W5500’s features are much more effective when you start trying to tweak its pictures. One of the single most important discoveries is the ‘Motionflow’ system; Sony’s name for its 100Hz engine, which also interpolates newly calculated frames of image data to make motion look more fluid as well as sharper.

The TV allows you to switch Motionflow off completely, set it to a Standard level, or even set it to a high level if you don’t mind a rather large increase in side effects to gain only a slight increase in motion fluidity. 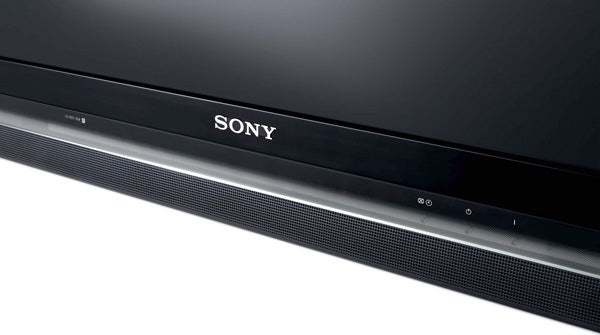 As I would have expected based on my experience with the 46W5500, the 40W5500 is a truly excellent picture performer. Particularly impressive is the set’s black level response, which leaves dark screens suffering far, far less with CCFL-backlit LCD’s common grey mist problem than the vast majority of its rivals.

Obviously, the latest run of LED-based LCD TVs has shifted the goalposts in the black level area, and it’s certainly the case that the 40W5500 doesn’t enjoy such pitch blacks as LED screens. But then the 40W5500 is markedly cheaper than any LED models of a similar size, and its black levels really are excellent by ‘normal’ LCD standards. 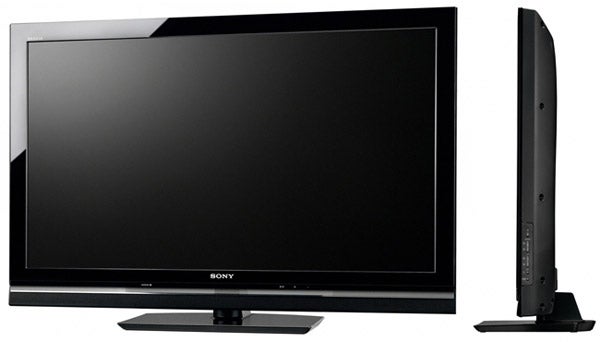 This is a good time, too, to announce that I was seldom troubled at all by the backlight inconsistency issue that blighted Sony’s previous range, and has inevitably been a talking point of its new range. I wouldn’t go so far as to say that the picture is completely free of inconsistencies; if you look hard enough during almost completely dark movie sequences, you can still see extremely subtle pools of extra brightness in the screen’s corners. But they really only crop up under extreme – and thus rare – circumstances, and so for me can be considered a small price to pay for the general black level excellence.

The 40W5500 is a pretty spectacular colour performer, too. Rich palettes such as those found in your average animated film explode of the screen – especially as their innate vibrancy is combined with those deep black levels I’ve already mentioned, and some pristine whites. Actually, the vibrancy of the 40W5500’s colour response also highlights another strength; namely that the impressive black level response is achieved without having to dim the screen’s brightness as far as I would expect with standard LCD technology.

A further picture strength that Sony has long mastered with its LCD TVs is HD sharpness. Everything from our favourite Blu-rays through to Xbox 360 games and Sky’s HD 20/20 World Cup Cricket coverage looks blisteringly crisp and detailed on the 40W5500 – without, crucially, looking gritty or noisy.

What’s more, thanks to a good innate response time and, possibly, the machinations of the 100Hz Motionflow system, the image doesn’t start to blur badly when the image content contains lots of moving objects, ensuring that the sharpness isn’t only apparent with static HD footage.

Turning to the 40W5500’s standard definition efforts, they’re very good in most ways. Colours retain their brightness and integrity better than we often see with Full HD TVs, and standard definition pictures are rescaled so that they look decently sharp and free of noise.

In fact, as with the 46W5500, the only negative things I can say about the 40W5500’s pictures, aside from the very minor black level consistency issue, are that they lose contrast and colour if watched from the side; can portray a few too many unwanted side effects if you use the High setting for the Motionflow system; and can look a touch waxy when showing standard definition skin tones. 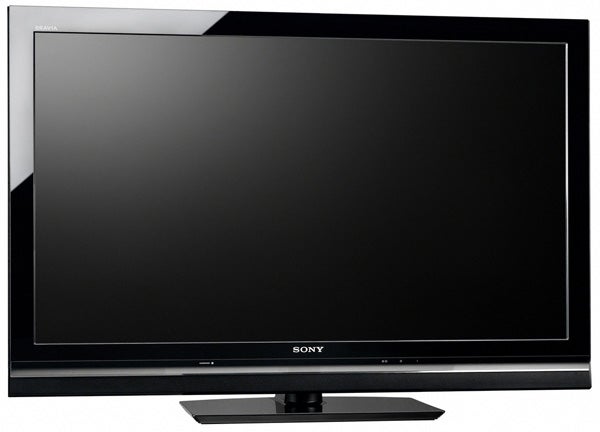 Unlike its pictures, the 40W5500’s sound is respectable rather than inspired. On the plus side, it’s uncannily good at picking out treble details in a dense audio mix without sounding harsh – a talent which helps that mix sound alive and manages to paint a sense of audio space. The mid-range is reasonably open and clear too, with just a slight lack of bass letting the side down.

The 40W5500 is not without its faults. For instance, the Applicast system currently feels half-baked, I’d like to hear more bass in its audio, and there’s room for adding a touch more sharpness to standard definition broadcasts. But just because something isn’t perfect doesn’t mean that it isn’t very good. In fact, even though I would dearly have loved not to be writing a positive review today on the back of so many others of late, the 40W5500 is very good indeed, especially once you’ve taken its unexpectedly aggressive price into account.