After an alarming amount of missteps and controversies, Sony finally seems to have hit its flat TV stride with its latest generation of Bravias. Its V5500 and especially W5500 and WE5 series have all impressed us in recent times. But as we take delivery of the first model we’ve seen from Sony’s entry-level S5500 series, we can’t help but wonder whether the quality can be sustained at a cheap price point.

Especially as when we said cheap back there, we meant it. For we’ve found today’s KDL-37S5500 review model going for just £618 – a price that really allows Sony to get down and dirty with the ‘volume-led’ efforts of traditionally high-value brands like LG and, to some extent, Samsung. 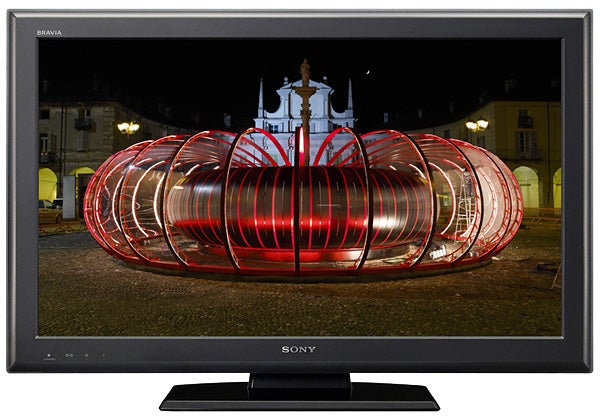 Not that the 37S5500 really makes a strong case for itself aesthetically against the usually glamorous offerings of those other brands we just mentioned. It’s not ugly, just… dull. Another simple glossy black rectangle, with neither a particularly slim bezel nor any significant design flourishes to make it stand out from the crowd. Even Sony’s trademark ‘transparent strip’ is conspicuously absent.

Comparing the 37S5500’s feature list with that of the step-up V5500 range uncovers a few more absentees, too. Particularly striking is the lack on the 37S5500 of an Ethernet port, meaning that this model can’t be used to access either content stored on a PC, or Sony’s AppliCast online service.

To be honest, though, while I missed the PC functionality, the AppliCast system is so short of content at the moment that I didn’t really feel its loss much at all.

The 37S5500 also only has three HDMIs compared with the V5500’s four, and it doesn’t carry the Bravia Engine 3 system found on Sony’s V series and above. Instead it’s ‘only’ Bravia Engine 2 – potentially significant given how much effort Sony claims to have poured into improving the Bravia Engine for its third generation. 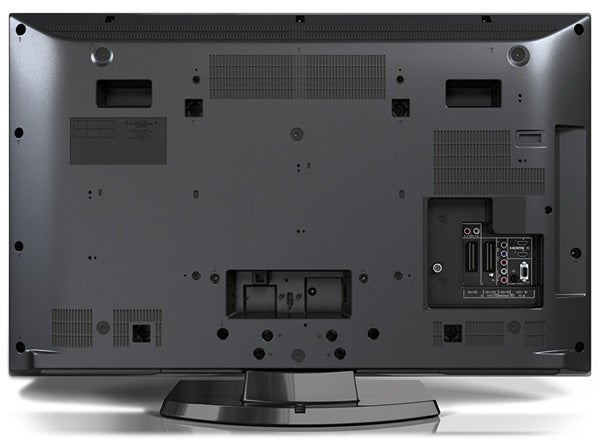 The 37S5500 also lacks the 100Hz processing engine found on Sony’s W5500 range. Not that this is surprising given its entry-level status.

Don’t imagine from all this, though, that the 37S5500 is a featureless desert. For instance, it manages to cling on to a USB input for playback of JPEG picture and MP3 music files from USB storage devices.

Obviously, manufacturers’ quoted contrast ratio figures are notoriously flimsy as evidence of potential picture quality. But since this is a Sony TV I’m looking at, I can’t help but fear that the 37S5500’s lower contrast claims hint at the reappearance of the brand’s sporadic backlight consistency problems.

It doesn’t take long watching the 37S5500 to notice two important facts about its picture quality. First, images are clearly not as good as those of the V5500, W5500 or WE5 models. But second, they’re still a fair bit better than those of the much of the similarly priced competition.

Looking first at reasons why we’d probably advise you to try and save the extra £100 or so you’ll need to step up to Sony’s V series, colours don’t look quite as natural as they do on higher-end Sonys – at least while watching standard definition. 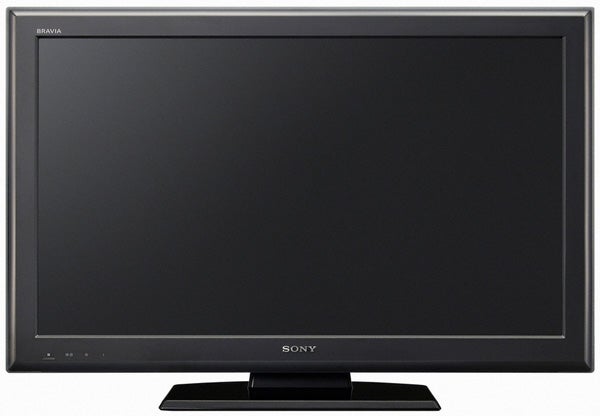 Probably the single biggest issue I have with the 37S5500’s pictures, though, concerns their black level response. There’s markedly more greyness over really dark scenes than you get with any of Sony’s higher-spec LCD models. Perhaps because of this I also felt that the antics of the dynamic contrast engine – which continually adjusts the image’s brightness in response to the darkness or otherwise of the image being shown – were slightly too obvious at times.

The black level situation isn’t helped, either, by the fact that, in common with the vast majority of LCD TVs, the 37S5500 loses contrast if you watch it from much of an angle.

There’s also some good news concerning black levels, though. Namely: there’s only the very minutest trace of the feared backlight inconsistency issue. Using a flat black test signal it was occasionally possible to see ‘shoots’ of light coming in for an inch or so from the screen’s extreme corners. But they’re so subtle – especially if you’ve got the backlight and brightness settings set sensibly – that you’ll scarcely if ever notice them during normal viewing conditions.

It’s also worth saying that although black levels fall some distance short of those of Sony’s higher end models, they actually compare pretty well with other budget LCD TVs such as, for instance, Panasonic’s S-series and X-series.

Now we’re in a positive frame of mind, I was also pleased to find action scenes on the 37S5500 suffering less with motion blur and judder than might be expected on a TV with no 100Hz processing. This joins with the Full HD resolution and Sony’s always-respectable Bravia Engine 2 system in helping HD pictures look pleasingly – if not spectacularly – sharp.

Colours look more natural with high definition too, making it easier to appreciate how vibrant and well saturated they are for such an affordable TV.

While the 37S5500’s picture strengths ultimately make more of an impact for the set’s money than its negatives, though, its audio is definitely only average. 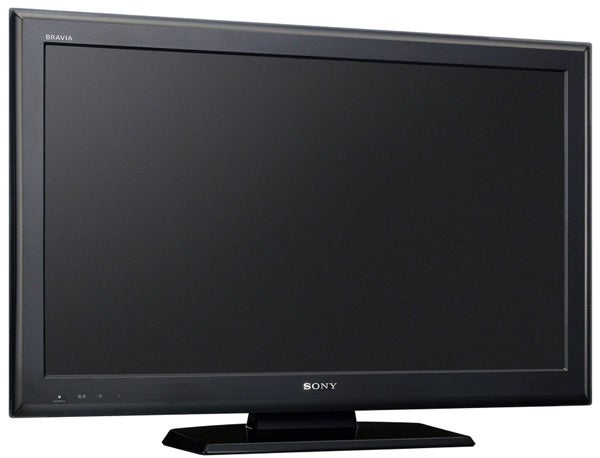 Things sound OK when a soundstage mix is simple, with just a couple of elements in it. But as soon as you push the TV with a dense soundtrack, featuring lots of orchestral score or action movie staples like explosions and gunfire, the speakers start to sound overloaded, compressing too much sound information into too small a section of the audio spectrum. This leads to occasionally buzzy moments of distortion, particularly with deep male voices, and leaves action scenes sounding rather flat and far from engaging.

To some extent, the 37S5500 is another successful Sony LCD TV. While it’s certainly got its fair share of performance flaws, it’s still better than the entry-level efforts of many rival brands.

That said, while I appreciate that hard currency isn’t exactly very easy to come by these days, I really would urge you to try and save up for Sony’s step-up V5500 model. For this delivers a much larger step-up in performance and features than you’ve any right to expect for its extra £100 or so asking price.