Not only do you now have to worry about that anymore, but lenses with OIS still benefit from an extra two axes when used with the Alpha A7 II. This is the first full-frame camera to use in-body 5-axis stabilisation, and it fits perfectly with the camera’s smaller, more dynamic body. 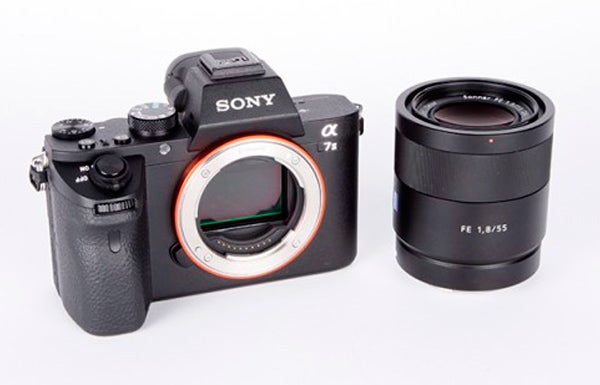 We found that we could shoot at shutter speeds as slow as 1/10 of a second and still get sharp images where you might otherwise have to stick to 1/40 to get the same results. Really pushing the OIS to its limits, we even got reasonable results at 1/4 of a second, although you can’t expect truly sharp images when shooting at this setting handheld.

As a camera that’s nimbler-feeling than a full-frame DSLR, being able to stay away from a tripod 95% of the time is a real boon. Sony claims the OIS offers 4.5 stops’ benefit.

The Sony Alpha A7 II also starts-up quicker than the last model did, starting from cold in 2.25 seconds. Sony says that’s a 40 per cent improvement.

Burst performance is the same, though, as they use the same core Bionz X processor. You can shoot at up to 5fps, and we found that the buffer stretched to 25 RAW plus JPEG exposures before needing to moving the lot over to a memory card. That goes up to 60 frames when shooting Extra Fine JPEGs. 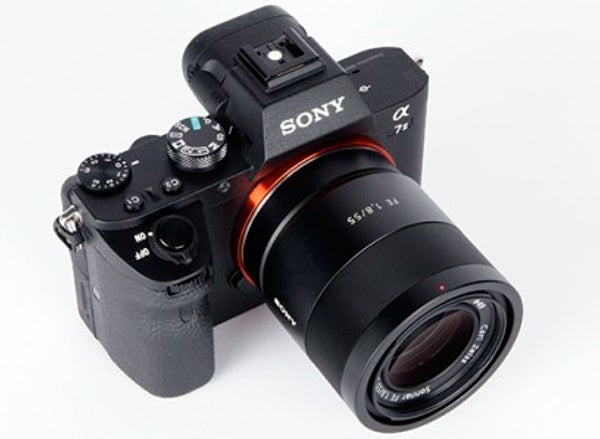 As a camera not specifically geared for speed, that’s not a bad burst result. However, it is a pretty loud shooter too. The Sony Alpha A7 II’s shutter is simply noisy, and those looking to stay quiet while shooting – nature photographers, for example – may find this very annoying.

While the video-focused Alpha A7S has an electronic shutter, there’s no way to make the Alpha A7 II genuinely quiet.

The camera’s AF hardware hasn’t changed either. It has a 117-point phase detect autofocus system with 25 contrast detect points on backup.

As with the Alpha A7 before it, we found performance to be very good, and there’s a an AF assist light to help out when light levels get truly low.

Sony does claim to have made some improvements, though, with changes to focusing algorithms boosting performance by 30%. This is to do with the processing of the information provided by the hardware rather than better hardware itself, but either way we were happy with the results.