What is the Sony Alpha A7 II?

The Sony Alpha A7 II is the sequel to a camera series that bowled us over last year. The Alpha A7 and Alpha A7R proved that CSCs could offer full-frame cameras without piling on the pounds in either weight or cost.

They were great, and are great. But the Alpha A7 II is here to address some criticisms that stopped those technical marvels from being perfect.

Handling alterations and great 5-axis stabilisation make this a class act. But at £1499 it doesn’t come cheap for those looking to upgrade from the original A7. 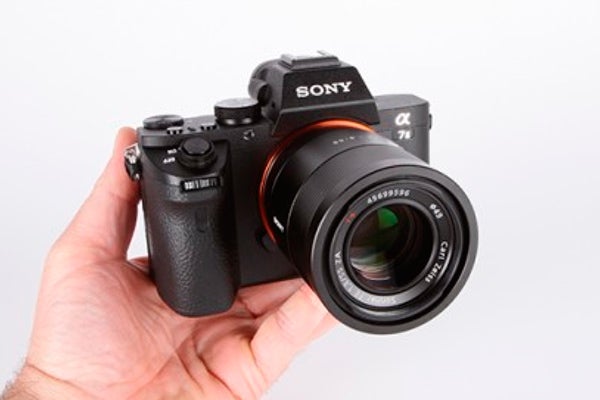 One of the issues with the original A7 is that it doesn’t offer perfect layout and handling. It was a technical achievement by virtue of fitting a full-frame sensor into a CSC body, but the Alpha A7 II makes significant improvements in this area.

Sony has redesigned the grip, offering a more substantial DSLR-like feel, and rearranged the controls to provide more intuitive operation. The shutter button now sits at a more ergonomic angle, there’s a new DSLR-style control dial below it and two new custom buttons on the top plate. 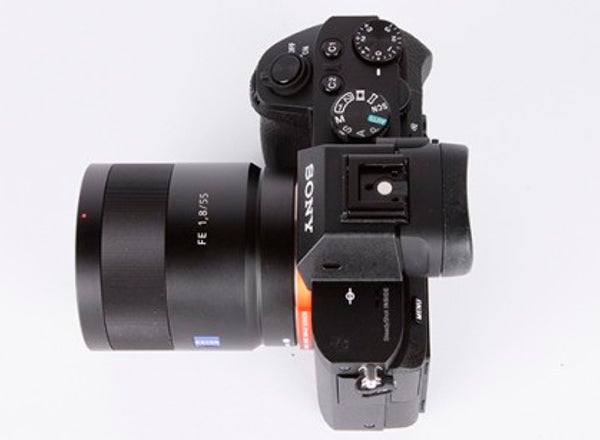 The Alpha A7 II may be a finessing of an existing design, but it’s an important change that makes the camera feel more complete, and more serious. This second-generation offers more an impression of being on-par with a high-end DSLR like the Nikon D750, rather than a lighter-weight cousin.

Sony has also changed the finish since last year’s model. Semi-gloss black has been replaced by a matt texture cast into the magnesium alloy that, once again, smacks of the style of rival DSLRs from Nikon and Canon. As well as looking altogether more serious, it has slightly more friction, too. 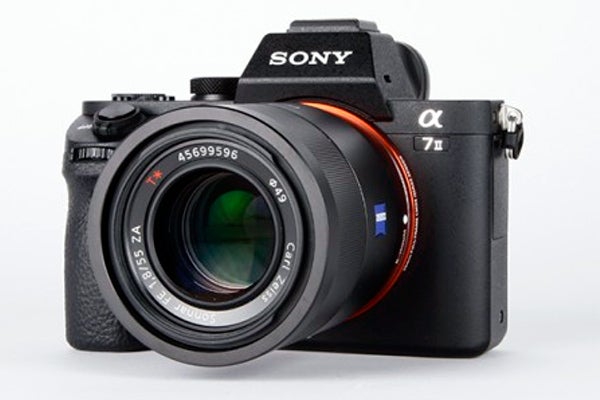 With manual control dials on the front and back of the Sony Alpha A7 II, it’s fully tailored to the real enthusiast, lacking that sense of being a cut-back alternative. So why would you pick a Nikon or Canon DSLR over this when you get the benefit of a smaller body?

One issue with last year’s models remains: the lens selection still isn’t great compared with the longer-standing DSLRs. While it has shed some of its early adopter creakiness, there are reasons still to side with the old guard. Those wanting a flash will also have to invest in a hot shoe unit, as there’s no flash built-in.

The Sony Alpha A7 II features much the same EVF and rear screen combo as last year’s model. It offers a sharp 3-inch, 1228k-dot vari-angle rear display. It’s a non-touch screen, but otherwise offers very good shooting flexibility thanks to its ability to tilt both up and down.

Its EVF is a 0.5-inch 2.4-million-dot OLED model, with a rubber eyepiece that makes isolating yourself from the outside world visually a lot easier – not to mention more comfortable. For the most part the EVF is great. 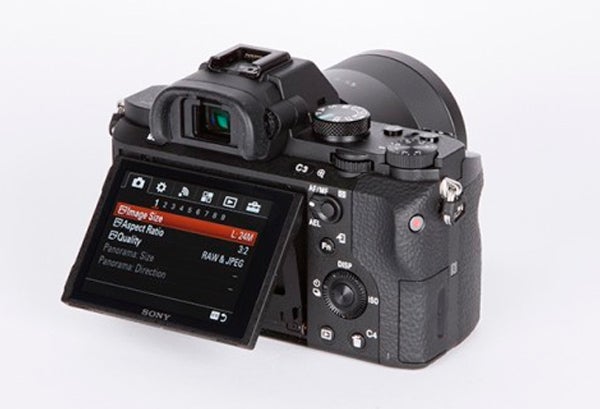 With an ultra-high refresh rate, good resolution and 0.71x magnification it gets you a sharp and responsive view of your shot. However, its colour reproduction is not that good. Tones appear a little muted compared to both what your eyes see and how images look through the rear display.

You can get a closer to true tones by increasing the brightness a little, but given OLED panels are more than capable of displaying full and rich colours (often too rich), this is slightly disappointing.

While some high-end DSLRs continue to leave out what might be considered connectivity basics like Wi-Fi, the self-consciously techy Alpha A7 II has more-or-less the lot. It offers Wi-Fi and NFC, letting you transfer photos to a phone and use a mobile device as a wireless shutter control.

It hooks up to the Play Memories app, as used by other Sony cameras. 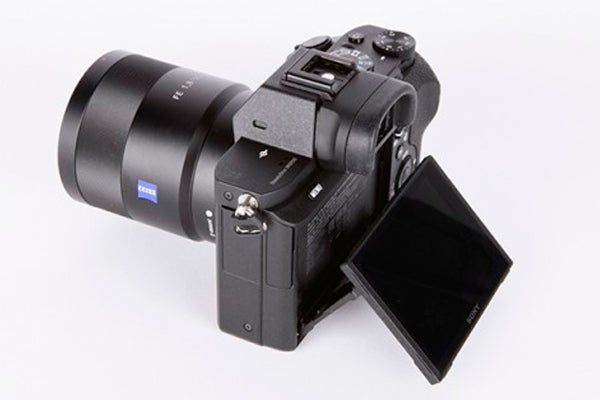 The one disappointment is something closer to the basics: battery life. It is not good. You’ll get 270 shots off a charge while using the EVF. Conversely, the Nikon D750, which might be considered the full DSLR alternative, gets you 1,230 shots. For serious photographers looking for a camera to use on long shooting trips, this sort of stamina may tarnish the benefits of the smaller size of the body.

Of course such stamina may be perfectly fine for weekend photographers looking for a smaller camera that might encourage them to take the thing out more often. Just consider where your priorities lie before jumping to any conclusions.