Sony Alpha A6500 – Performance and AF

The a6500 sticks with the extremely impressive 425-point phase-detect AF system (combined with 169 additional contrast-detection points) from the a6300. This means that it can find and lock on to a target with ease – and it’s also very good at tracking a subject around the scene.

Couple this capability with the new, fast frame rate of 11fps and the improved buffer, and you have a camera that’s very capable at photographing fast-moving action, such as sports and wildlife. If you pair the camera with long focal length lenses, it could easily be attractive to sports and wildlife shooters.

Autofocus performance is excellent for static subjects, too, coping well in a range of different lighting conditions. In very low lighting, the lens may take a little longer to acquire focus, but it almost always gets there – and it’s very rare for a false confirmation of focus to be displayed.

Sony claims that the autofocus speed is 0.05 seconds, which currently makes it the fastest in its class on the market. It’s difficult to measure such quick speeds, but in the real world this means an almost imperceptible focusing time.

Perhaps the major issue holding this camera back from reaching the realms of other high-end devices is the battery life. At less than 350 shots promised per charge, you’re almost definitely going to want to pack a spare if you’re planning to use the camera reasonably intensively.

Since this camera uses the same sensor as its predecessor, I pretty much knew what to expect when it came to image quality – and that’s no bad thing.

Images are rich and vibrant, displaying a pleasing amount of saturation without being overly vivid. As with other Sony cameras, you can change the Picture Style to match the shooting scenario or your preferences, but shooting in the Standard Style produces impressive effects. Alternatively, you can use a Picture Effect, which is a bit more dramatic, but has the downside of only being available in JPEG.

Overall, the camera’s metering system works well to produced well-balanced exposures. You may find that you need to add a touch of exposure compensation in high-contrast situations, but certainly there’s nothing too surprising here about how the exposure system works. Automatic white balance copes well with a range of lighting conditions, only very occasionally erring towards too warm under artificial lighting. Switching to a more appropriate white balance soon sorts that out, though.

Between ISO 100 and ISO 400, fine detail is superb; if you view images at 100%, you can see just how much is retained. Above this, you may find that you get the best – or most detailed – results shooting in raw format and applying processing to achieve the best balance of noise and detail.

That’s not to say that JPEG images taken between ISO 400 and around ISO 1600 look bad – in fact, if you view them at normal printing and web sizes, the overall impression of detail is fantastic. However, if you’re photographing an ultra-detailed subject then you may prefer the raw results.

You can happily also use ISO 3200 and ISO 6400, especially if you’re planning on normal viewing sizes, but the highest settings of ISO 12800, 25600 and 51200 should be reserved for those times when your need for the shot overrides your concern for best image quality.

When it comes to noise, the camera’s noise-reduction settings for JPEG mean that there’s almost none displayed throughout the sensitivity range. Of course, to achieve this some smoothing has been applied, resulting in a lack of detail.

However, if you look at the corresponding raw files, you can see that noise only really starts to become problematic from around ISO 6400 onwards. Images taken at the highest settings of ISO 25600 and ISO 51200 display a lot of noise in the raw files – but this does at least provide the opportunity to drag back some detail if you need it.

The great news for those who like to shoot without a tripod is that the 5-axis image stabilisation system does an excellent job of keeping your shots sharp.

You can see sample images taken on the A6500 below. 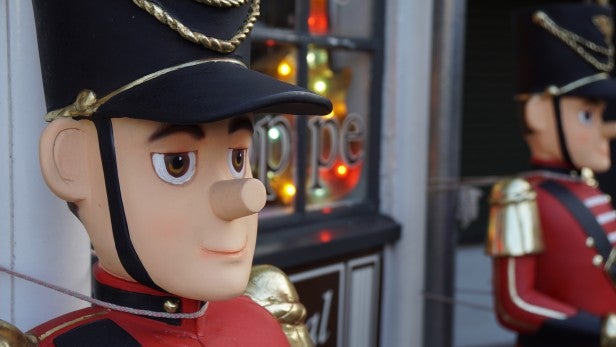 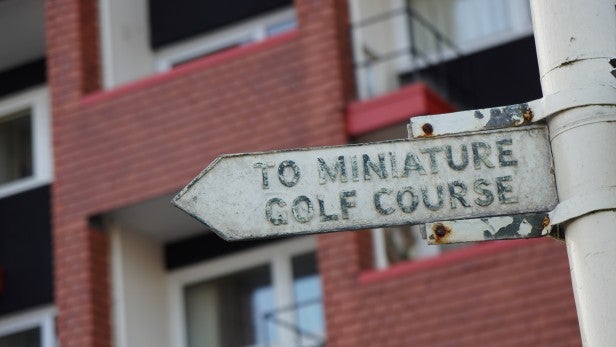 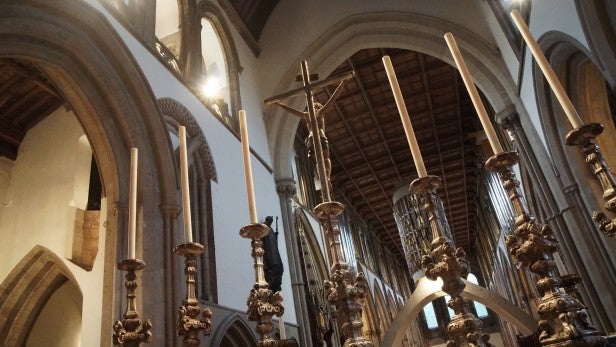 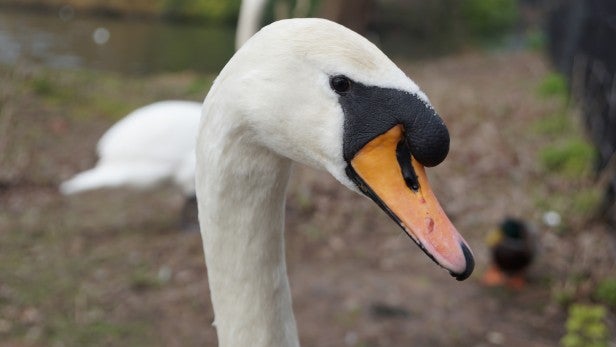 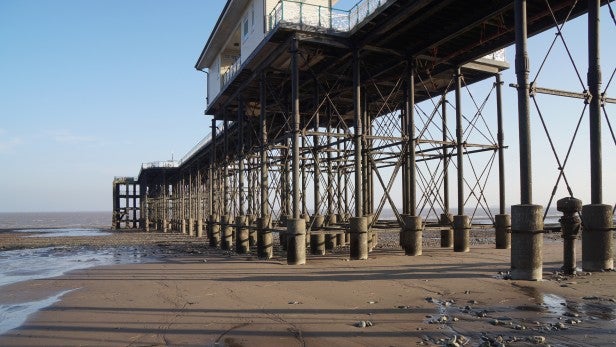 Like many of Sony’s other latest releases, the A6500 can record in 4K. Not only that, but it offers full pixel readout and no pixel binning. There’s also a microphone port – but, disappointingly, no headphone socket.

The a6500 also includes a range of other features that are likely to appeal to videographers. As well as 4K, other resolutions available include 1080p Full HD and 720p HD in a variety of formats (XAVC S, AVCHD, MP4).

There’s also the new Slow and Quick mode. This provides an opportunity to use frame rates ranging from 1fps and 100fps – meaning you can record in super-slow motion or quick motion. Picture Profile presets, focus peaking and zebra warnings are present too.

It isn’t perfect, however. For example, a fully articulating screen is likely to appeal to video users more than the tilting one available here.

If you intend to shoot in 4K, you’ll need to invest in a UHS-I U3-compatible SD card, or you can change down to a different format, such as Full HD.

Implementing a touch-sensitive screen in this camera proves to be particularly useful for video, where you can quickly and easily move the autofocus point to wherever you need it. Focus transitions are smooth and gradual enough to produce a pleasing effect. 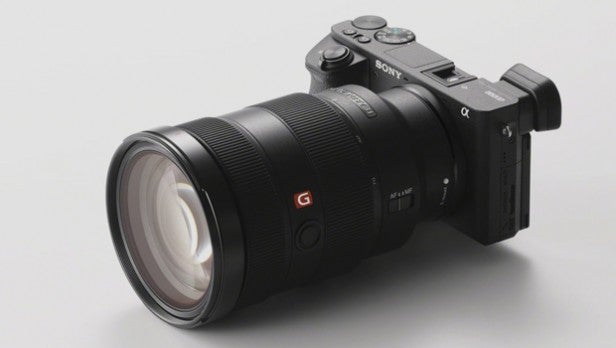 If you’re looking for a high-end APS-C-format compact system camera, it’s unlikely you’ll find much on the market that’s better than or equal to the a6500 in terms of the range of features it offers – especially at this price point.

That’s especially true if you like to photograph the kind of subjects that the A6500 is geared towards – such as action, sports and wildlife. On the other hand, if you’re someone who generally prefers to photograph static objects, you might be better suited to the less expensive A6300, which shares a lot of the specifications of its faster brother (including the same sensor).

Perhaps the Fujifilm X-T2 and the Olympus OMD E-M1 Mark II are its biggest rivals – certainly in terms of speed shooting – but for those cameras you’ll pay more than you will for the Sony.

With an ability to produce fantastically high-quality images, to keep up with fast-moving subjects, and adding that long-awaited touchscreen, Sony delivers an exceptional camera for the price.