Among its compact system camera peers, the Alpha a6300 starts off from a strong position because it has an APS-C-sized sensor. While Sony makes system cameras with even bigger sensors, the Panasonic and Olympus alternatives have smaller Micro Four Thirds sensors.

As such, the Alpha a6300 can use higher ISO settings without noise becoming too much of an issue.

Shots are very usable up to ISO 3200, providing plenty of handheld shooting flexibility if you use a stabilised lens. As with just about any APS-C camera, you’ll still want to keep sensitivity below ISO 1600 to get truly clean-looking shots, but fairly aggressive higher-ISO processing stops photos from descending into a horror show as you get close to the extended ISO settings. 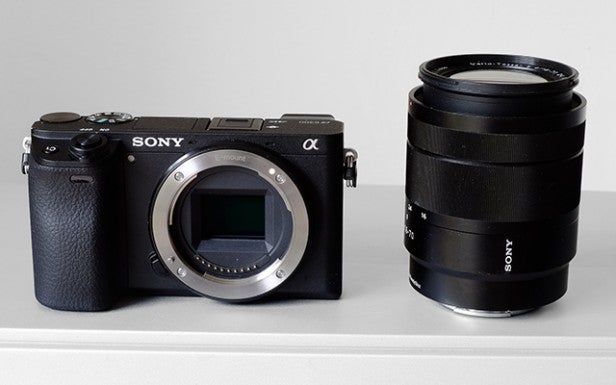 The Sony Alpha a6300 standard ISO range is 100-25600, but can be extended to 32000, 41500 and 51200 if needed. Higher-ISO JPEGs lose colour saturation, and naturally the dynamic range and fine detail take a nose dive, but I was impressed by how little ugly chroma noise is present. This is where tones break down into a rainbow speckle. The a6300 suppresses it almost completely.

High-ISO shots will clearly benefit from shooting in RAW and editing yourself thereafter, but the a6300 manages to keep the nasty side of camera image noise to a minimum. 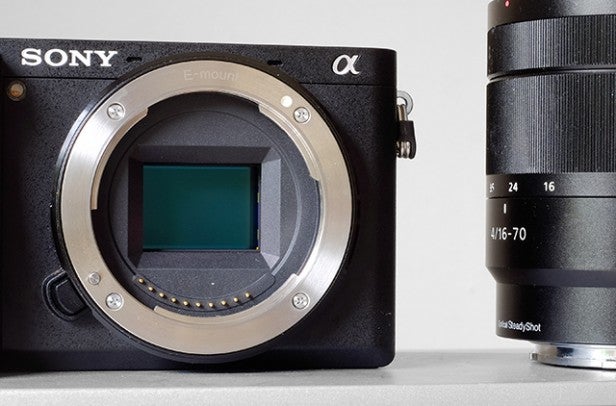 Using standard settings, metering is just slightly at the conservative end, but you can fiddle with this in-camera to suit your needs. Colour is natural-looking and, using a modern APS-C sensor, dynamic range is very strong until you get into the higher ISO modes.

The sensor resolution is 24.2 megapixels, just like the Nikon D5500. The level of fine detail captured will depend on how sharp a lens you use, but this sensor captures plenty of information, and the a6300 is very adept at holding onto detail in its higher-ISO RAW files.

Noise reduction begins to eat away at JPEG fine detail from around ISO 6400, but the high megapixel count still offers plenty of scope to crop into JPEGs.

Here are some images I took with the a6300, using the 16-70mm f/4 lens. This isn’t the kit lens; in order to get the most from the camera you’ll want to invest in something better than the bog-standard 16-50mm power zoom. 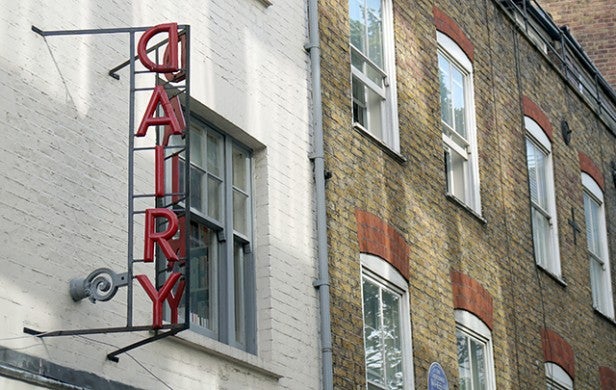 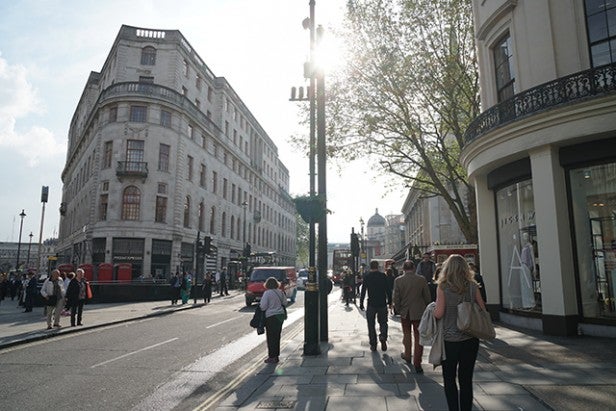 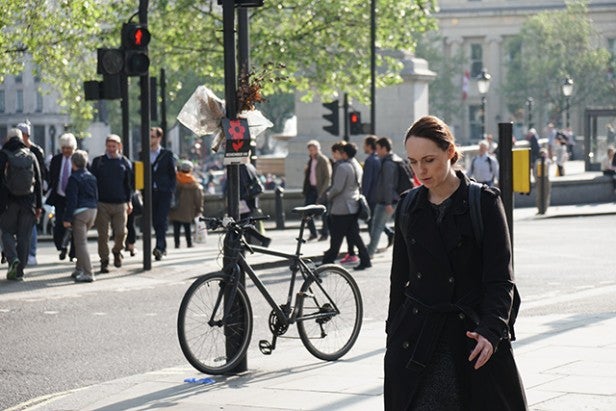 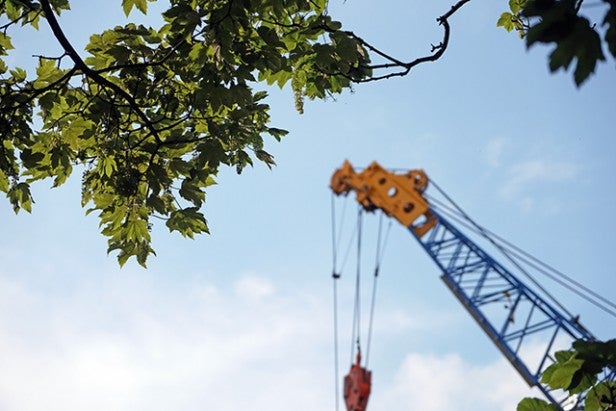 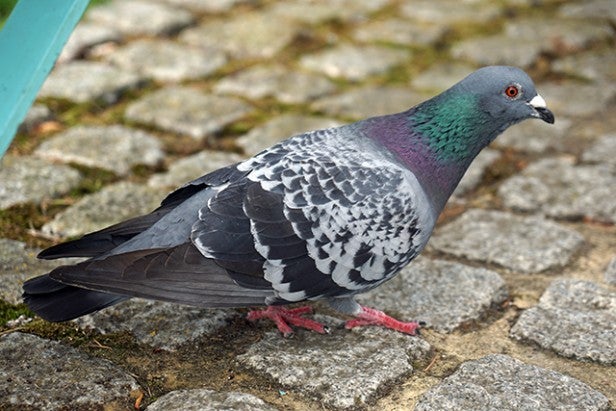 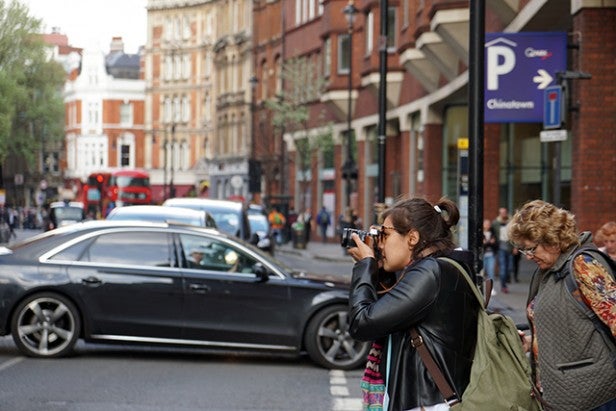 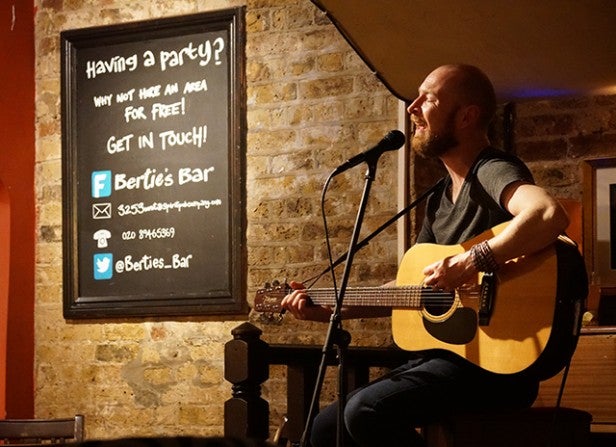 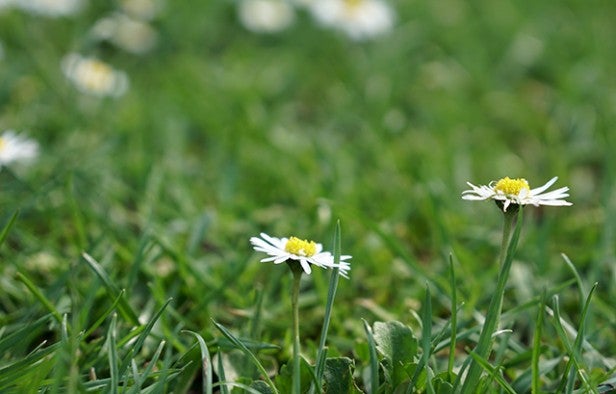 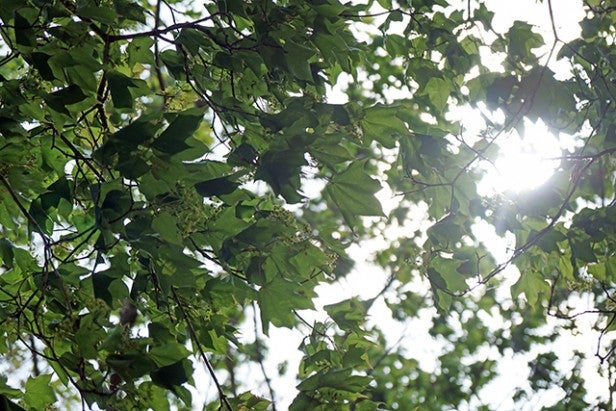 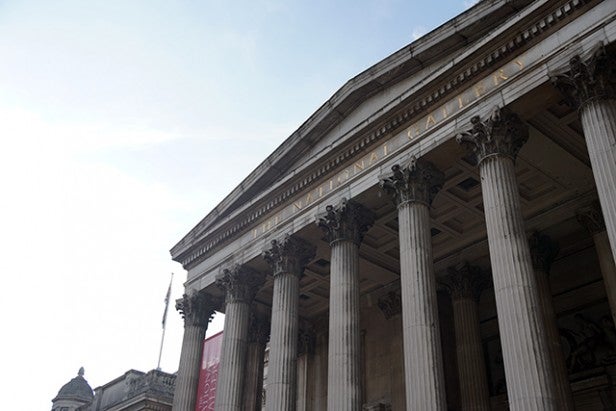 As good as the Sony Alpha a6300 is for stills, it has more impressive features on the video side. The big one is 4K video capture, using the XAVC S codec. It willl shoot at 25 frames per second at 4K. We’re a way off achieving higher frame rates at 4K with this sort of camera.

There’s a dedicated video button on the side, recessed fairly ergonomically into the grip.

These are the extras many will appreciate. There are inlcusions designed for the pros too. If you dig deep enough into the menu system then you’ll discover that you can shoot “pre-graded” footage using S-Log profiles. What this means is that the video will look very bland and weak until it’s put through the post-production wringer, but this gives you the best dynamic range possible. 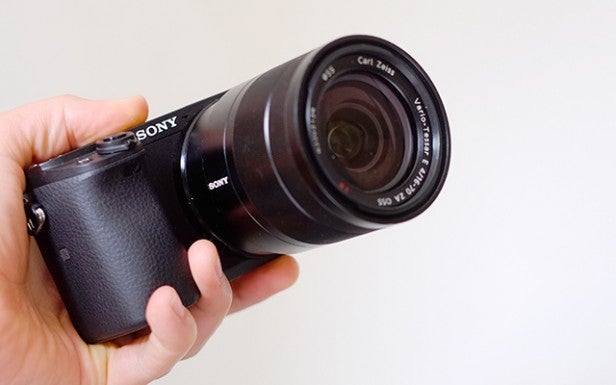 The Sony Alpha a6300 will also take an external mic. A jack sits on the side of the camera, beneath a flap and the hotshoe up top for mic mounting. Some of the modes are designed for capture with an external device too, using the micro-HDMI port. This is how you’ll have to monitor audio, since there’s no headphone jack.

Since launch the a6300 has also become infamous for its rolling shutter effect. This happens because the frame isn’t captured all in one go, but closer to how a scanner operates, working down the frame very quickly. With fast-moving objects this causes weird optical distortions, such as straight objects appearing slanted, for example.

While I haven’t suffered from this much, simply because I don’t tend to take videos of planes or from within a moving car, it’s worth considering if you plan to buy the a6300 primarily for video. 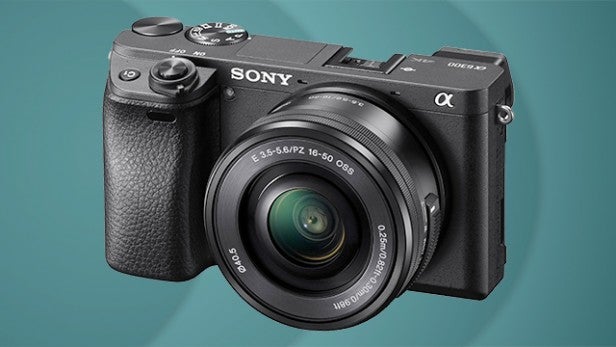 The Sony Alpha a6300 is a great all-rounder, offering decent speed and high-quality images even in poorer lighting conditions. It is particularly good at keeping colour noise at bay at high ISO settings, taking some of the ugliness out of the unavoidable noise when using high sensitivities.

It isn’t a perfect camera, though. The lure of a cut-price Sony a6000 is strong, especially when the lack of in-body OIS in both cameras means their ability to deal with challenging conditions isn’t only similar, but based as much on lens choice as the sensor size. This is always the case to an extent, of course, but in-body OIS is missed.

Benefits for video shooters are significant, with the upgrade to 4K video making this a great camera for those out for the best image quality you can get in a £1,000 CSC, while still netting high-performance shooting. If fast performance is an extra you can live without, the full-frame first-gen Alpha a7 is available for less these days, and will produce even better RAW files at high ISO.

A compact system camera that offers excellent image quality as well as decent performance as an action camera too.