All of the major manufacturers have entry-level models in their DSLR line-ups. They are usually sold with a standard zoom kit lens, or a twin lens kit with the addition of a telephoto zoom. Pentax has the K-m (£380 including 18-55mm lens), Nikon has the new D3000 (£434 including 18-55mm VR lens), Canon has the EOS 1000D (£385 including 18-55mm lens), while Olympus has its bargain-priced E-420 (£290 including 14-42mm lens). Sony, always keen to expand its growing share of the DSLR market, has just updated its own entry level model, so today I’m taking a look at the new Alpha A230, which is currently available with a new kit lens for a very competitive £330. 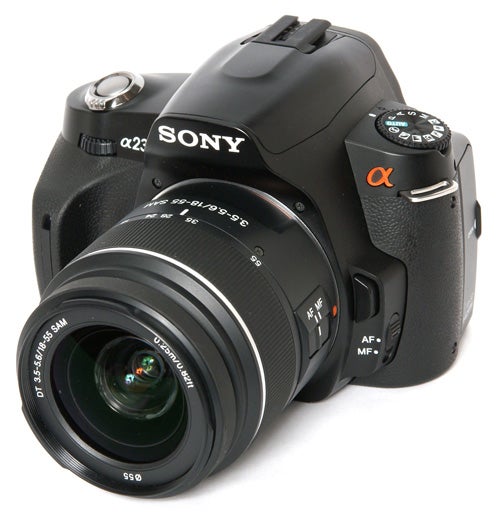 Buying an entry-level digital SLR is a serious business, because you’re not just buying a camera, you’re buying into a system. Once you’ve chosen a camera and a lens, and you’ve had it a few months and come to appreciate the superior control and image quality, you’ll probably want to buy maybe a spare battery, then an additional lens, and maybe a good flashgun. Before you know it you’ve got an ever-growing collection of accessories that cost more than the original camera.


The trouble is that once you outgrow the capabilities of your entry-level camera and want to upgrade to something a bit more sophisticated, you will naturally want to still be able to use all these accessories, and so rather than sell everything and move to a different system you’re far more likely to buy a mid-range camera from the same brand.


This built-in brand loyalty is the reason why the big camera companies are so keen to get us all buying DSLRs and other system cameras. They know that if they can sell you an entry-level kit they’ve probably got a customer for life. They may not make a lot of profit on the entry-level cameras, but those expensive lenses are a gold mine. 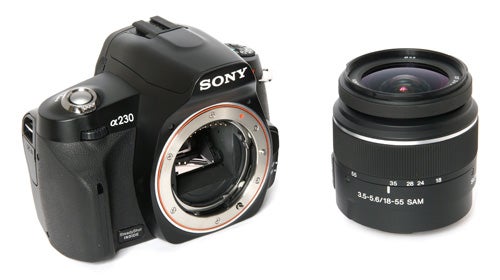 The Sony Alpha DSLR system is relatively new, having only been launched in 2006, but it is based on the old Minolta Dynax system, and Sony Alpha cameras can use most old Minolta and Konica-Minolta accessories, including a wide range of high quality lenses that are easily found on the second-hand market. Sony’s own range of lenses, including the fantastic Carl Zeiss T* lenses, is steadily growing, and there are good ranges of Sony compatible lenses from third-party manufacturers including Sigma and Tamron. 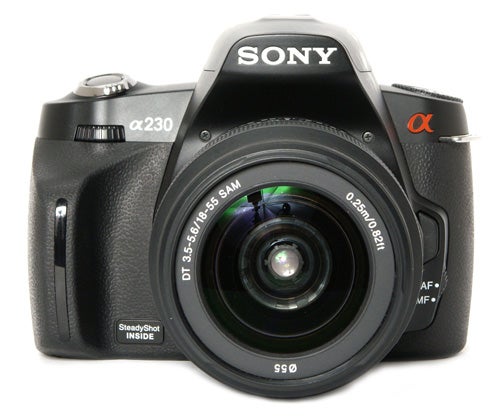 The A230 is, as you’d probably expect for the price, a very basic model with only the bare minimum of features. To keep development costs to a minimum it has the same Sony-made 10.2-megapixel CCD sensor previously seen in the Alpha A100 and A200. In fact it’s pretty much the same camera as the A200, but with a new body design and a new compact 18-55mm f/3.5-5.6 kit lens.

The A230 shares its new body shape with Sony’s other recently-launched lower-spec models the A330 and the A380. It’s sleeker, lighter and slightly more compact than the previous body shape as exemplified by the Alpha A350. It’s an attractive enough design and the build quality and finish are certainly up to a decent standard, however it feels a lot less substantial than the Pentax K-m or the Nikon D3000, and some parts of the body feel distinctly hollow. I’m also not too keen on the new shape of the handgrip. It’s too skinny to grip comfortably, and the position of the shutter button on top of the body is comparatively awkward. 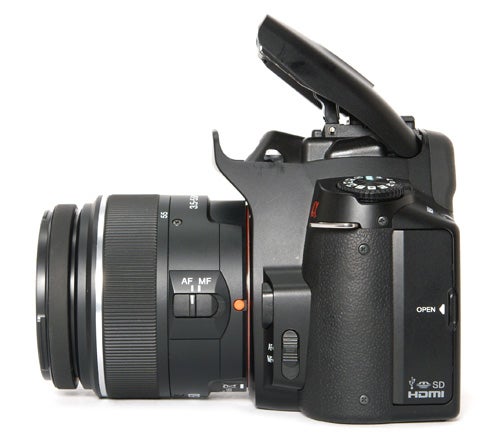 Even by entry-level standards the A230 is a very simple camera, less complex in fact than some high-end compacts. This means that the controls are also very simple and easy to understand, so its target demographic of first-time users and those graduating from a point-and-shoot camera will have an easy learning curve. There are separate buttons for exposure compensation, ISO, drive mode and flash mode, which is always good to see. The main mode dial has program auto, aperture and shutter priority and full manual exposure like all DSLRs, but also has half a dozed scene programs as well as full auto and a “flash off” mode. 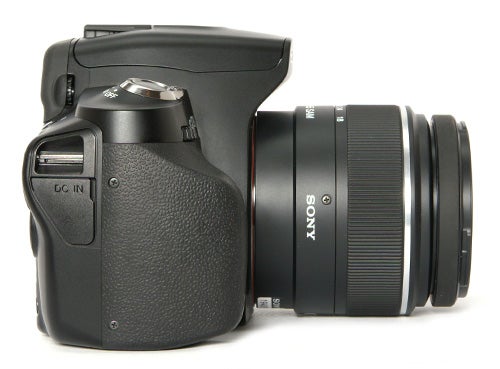 Other frequently used options are controlled via a simple six-panel shooting menu activated by the function button. These include autofocus mode and area, metering mode, the Dynamic Range Optimizer (sic) feature, white balance and the Creative Styles options. This consists of seven tone pre-sets, all of which can be customised for contrast, saturation and sharpness. All of these have helpful explanatory notes which pop up after a couple of seconds. This doesn’t leave many vital functions for the main menu apart from image size, aspect ratio and quality, which includes standard and fine JPEG options, as well as Raw and Raw + JPEG. 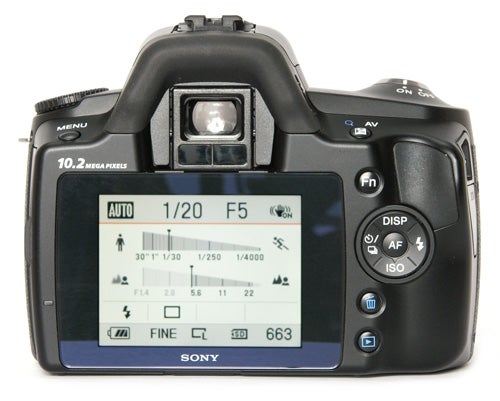 The 2.7-inch 230k monitor is a bit small and low-res by recent DSLR standards, and its shiny plastic cover is very reflective in bright sunlight, but since the A230 has no live view mode the monitor is only used for the menu and image review, so this doesn’t really matter too much. The viewfinder on the other hand is excellent, far better than the otherwise very similar A330. It has a large bright screen, clearly marked AF points and a good easy to read data display. 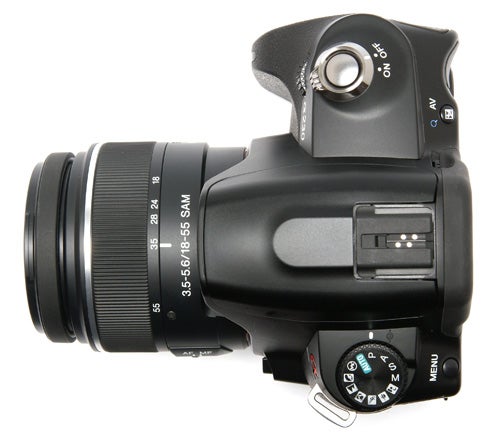 The nine-point autofocus system is (as far as I know) the same as the A200 and is very good in most lighting conditions, and quick enough to capture even sudden action. It does falter a little in very low light at longer focal lengths, but even then it will usually focus on the second try. One slight annoyance with low-light shooting is that there is no separate AF assist lamp. Instead the A230 strobes the flash to illuminate the subject, which has a good range but obviously doesn’t work if the flash is turned off. To be fair though this is hardly a problem unique to the A230. 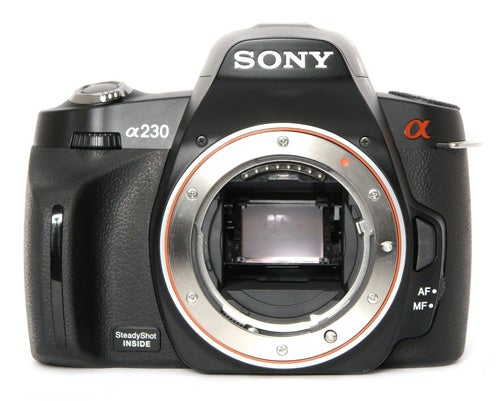 In terms of image quality the A230 is, not too surprisingly, almost indistinguishable from the A200, the A330 and indeed the A100. As I reported in my review of the A330, the new Sony 18-55mm kit lens is a big improvement on the old 18-70mm, with much better edge sharpness and virtually zero chromatic aberration. The well-proven sensor and BIONZ processor produce excellent results in most situations, with bright punchy colours, plenty of detail and above average dynamic range even without the DRO feature. Exposure metering is generally accurate, and the built-in sensor-shift image stabilisation allows stable hand-held shooting at shutter speeds as low as 1/10th of a second at 55mm. 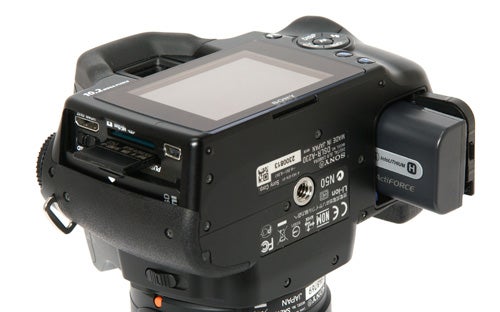 Image noise is also roughly the same as the previous 10MP models, in other words unfortunately not too good. Noise is plainly visible from 400 ISO upwards, but remains reasonably well controlled with good colour and a fair amount of detail even at 1600 ISO. It’s far from brilliant compared to many other DSLRs, but it’s a lot better than most super-zoom or bridge cameras, some of which are more expensive than the A230.

The Sony Alpha A230 is currently the cheapest APS-C digital SLR on the market. It is very basic, and naturally it lacks many of the in bells and whistles such as HD video and live view found on more expensive models, but nonetheless it is a nice easy-to-use camera that is more than capable of taking excellent pictures. Experienced photographers will find it limited, but for first buyers it’s excellent value for money. 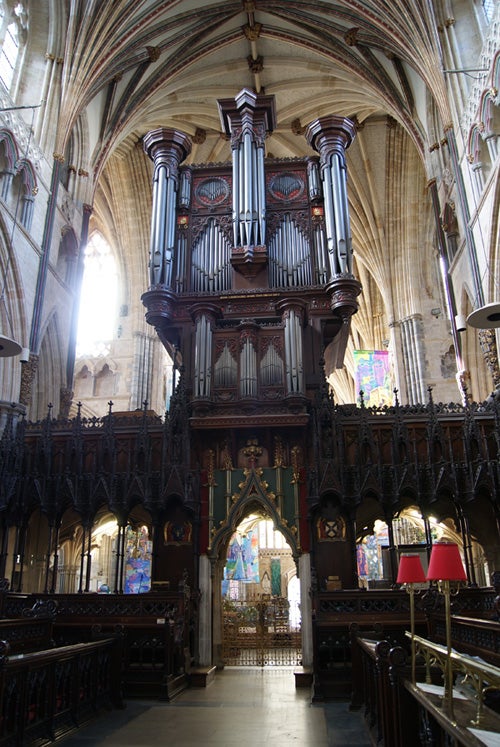 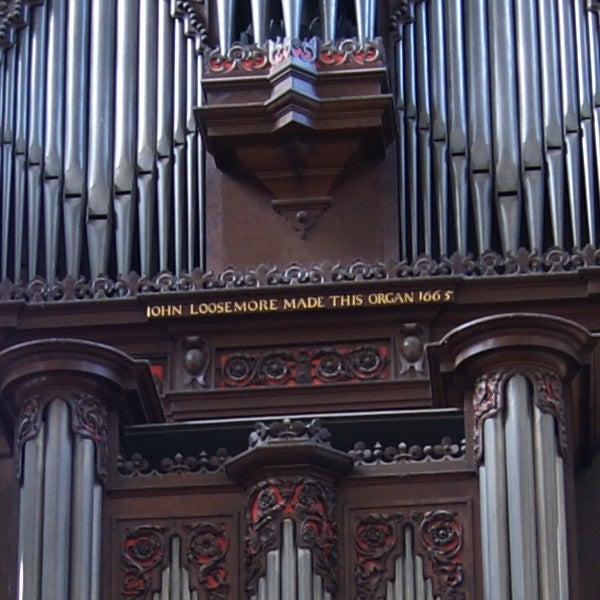 Excellent quality at 100 ISO, with no noise at all, although there is a little lens flare coming from the left side of the image. 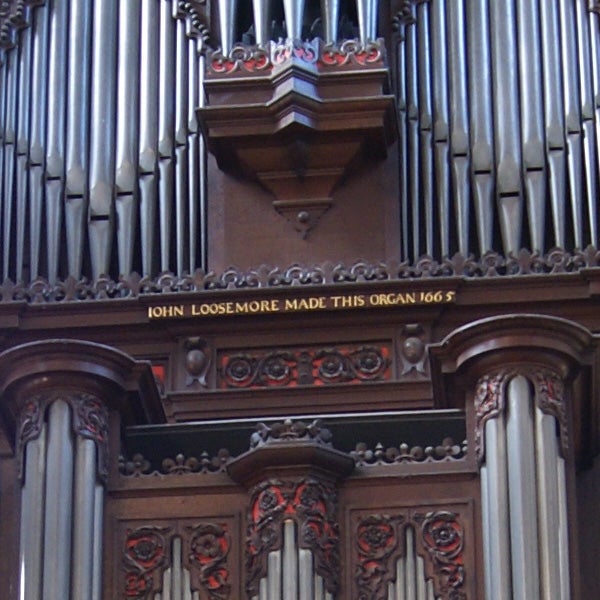 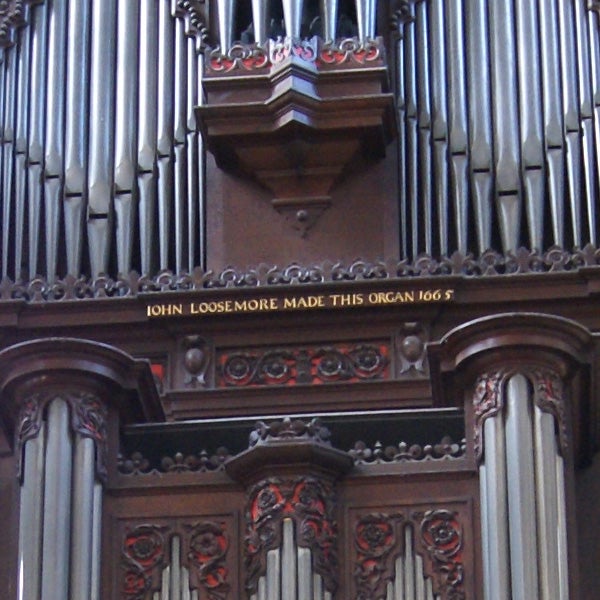 At 400 ISO there is noise plainly visible in the darker areas of the image. 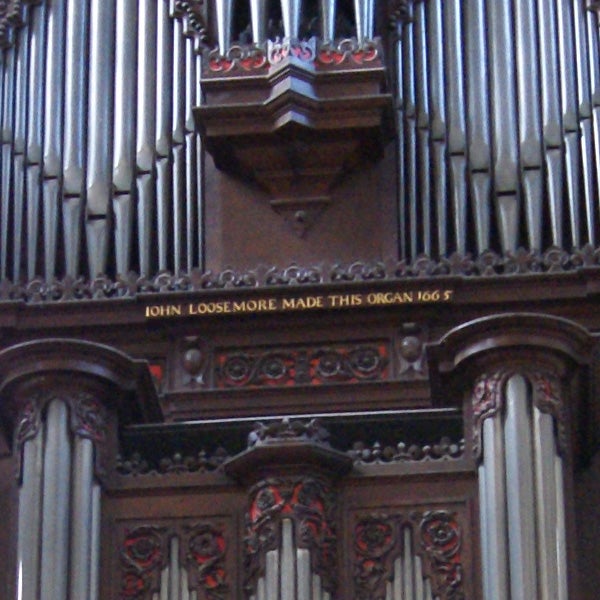 Noise is worse at 800 ISO, but there is still plenty of detail visible. 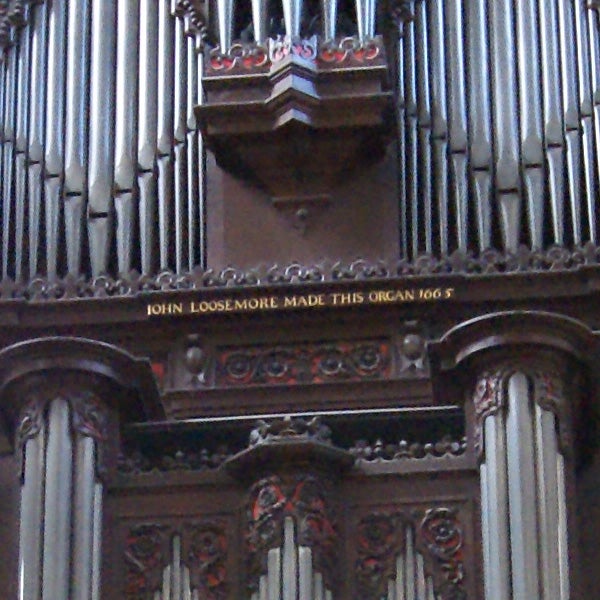 At 1600 ISO the detail is just starting to break down. 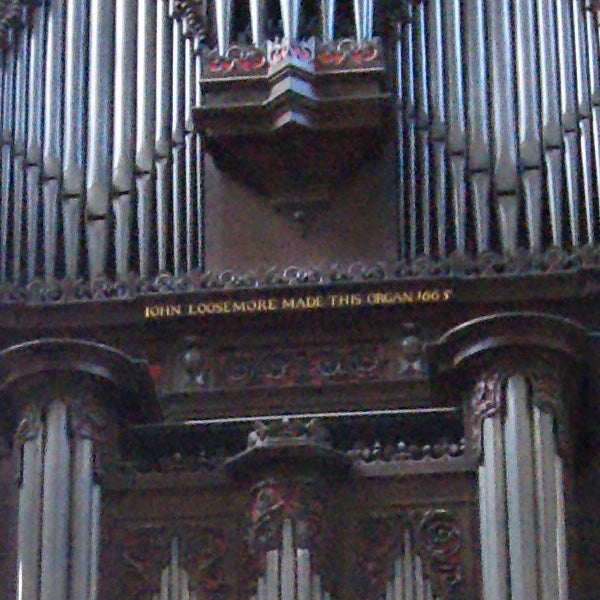 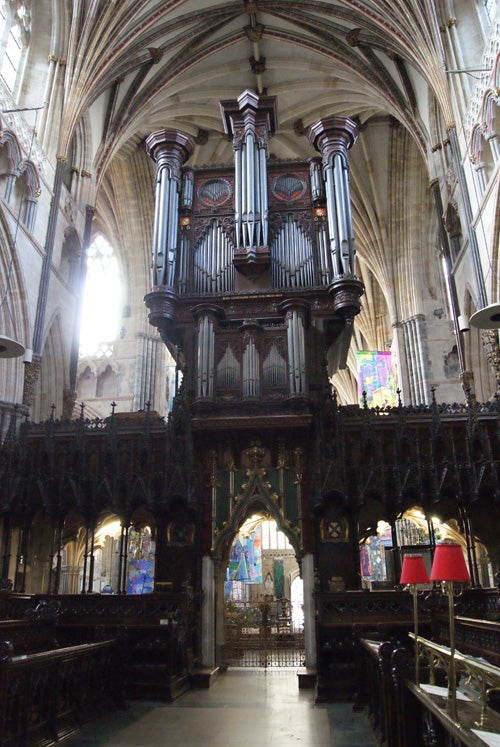 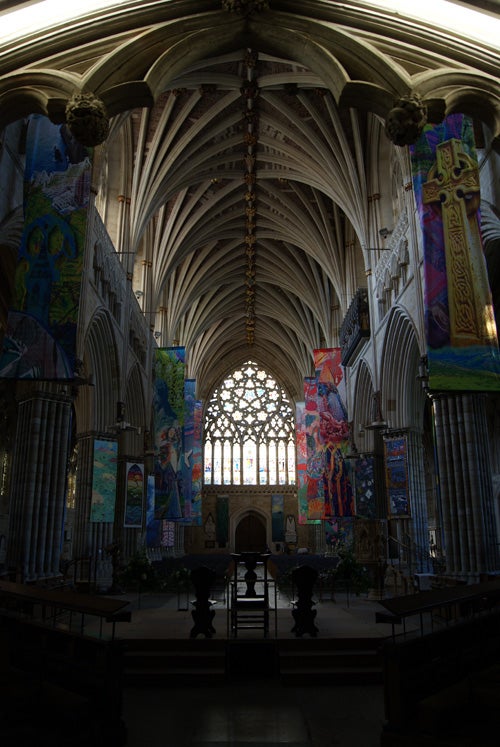 The new kit lens is a lot better than the old one, with better corner detail. 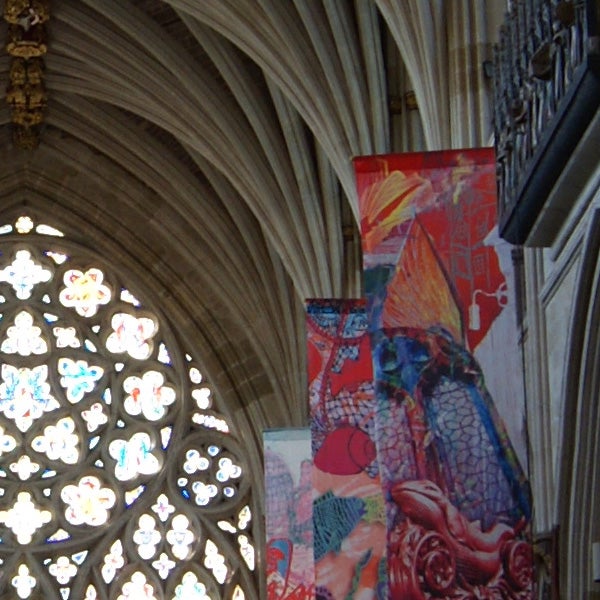 This is a full-res crop from the picture above. 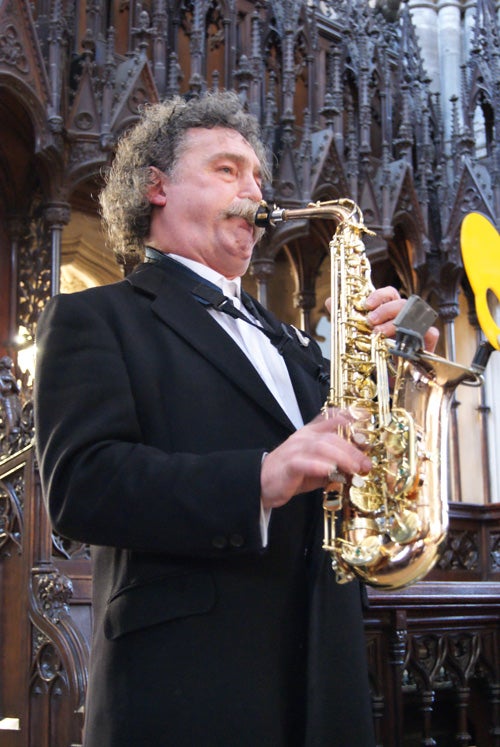 This was shot hand-held at 1/4 of a second. That’s Raphael Ravenscroft, best known for the iconic saxophone solo on Gerry Raferty’s song ”Baker Street”. You’ll notice that he looks nothing at all like Bob Holness. 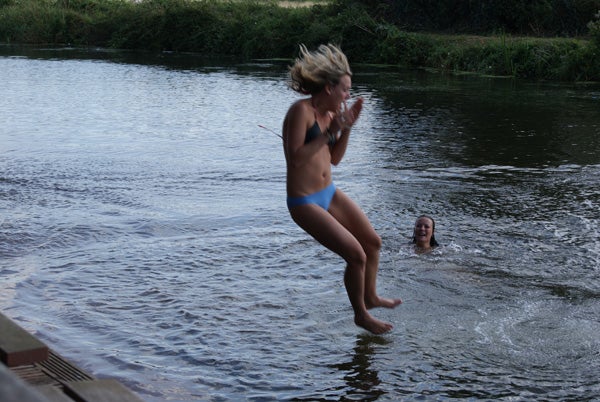 The autofocus system is fast and accurate, quick enough even for spur-of-the-moment shots. 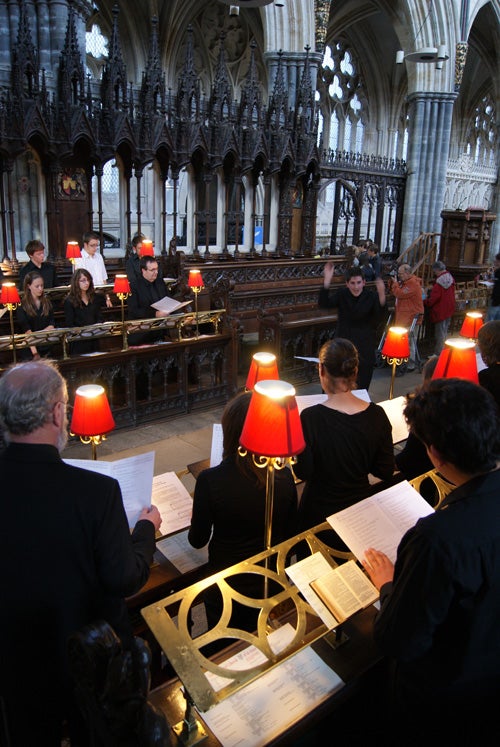 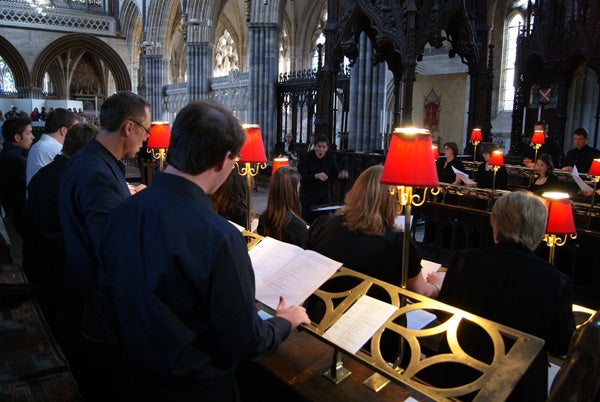 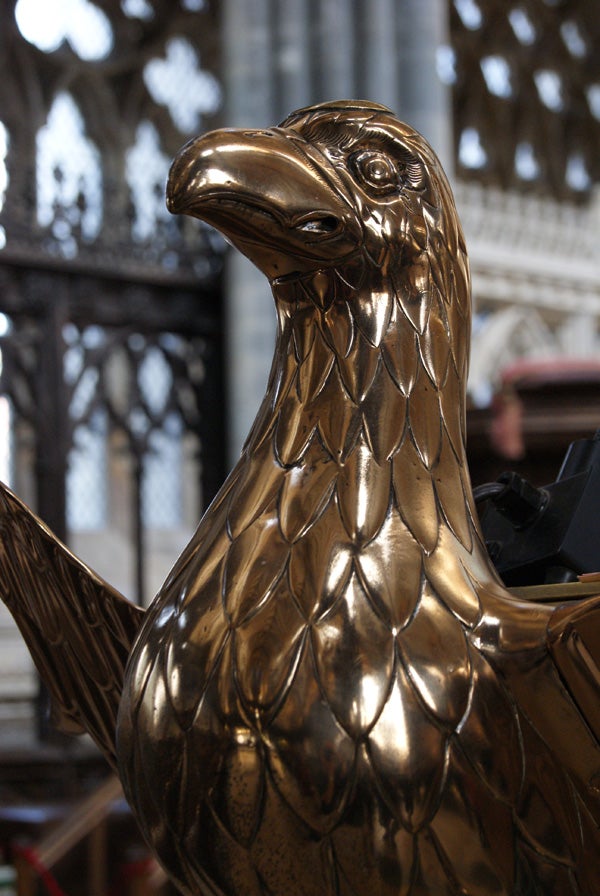 Colour rendition is very natural in the Standard colour mode. 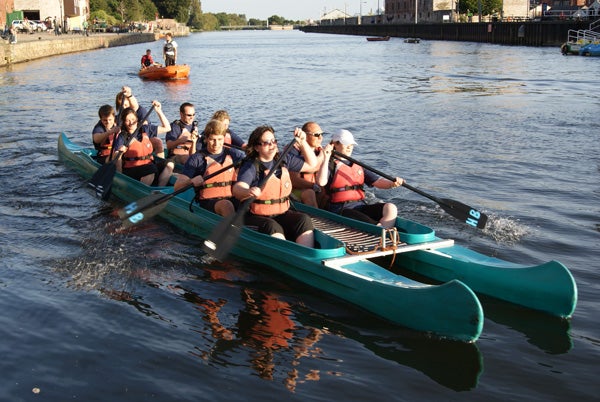 The A230 is good for general snapshot photography, but adds enough creative potential to make it more interesting.