Sony A99 II – Performance and AF

There’s a decent spread of AF points across the frame. Specifically, the camera comes with 79 hybrid cross-type AF points available, along with 399 supporting points. 323 of the points are actually selectable, while 15 of them are particularly sensitive. You can see which is which when you’re composing as the shape of the AF point superimposed on the viewfinder will be a rectangle for the more sensitive points. These will give you better performance when trying to focus in low light.

In practice, autofocus is generally very good, but it can struggle when photographing in low light if the subject is also low contrast. In my testing, attempting to lock onto a black dog in a dimly lit room was troublesome, for example. In these scenarios, it can be easier to use the more sensitive AF points and use a focus and recompose technique to get the shot you want. 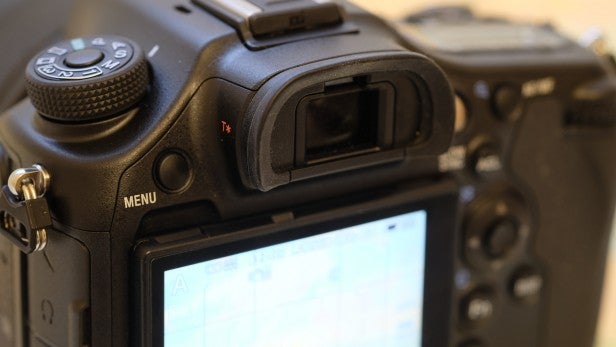 Tracking focus is generally pretty good, especially if you have a rough idea of how the subject is likely to move.

As this camera is effectively always shooting in live view, you should expect quite a drain on battery life. In fact, the camera’s battery has a rating of only around 440 shots – that may seem like a high number but to a professional rattling off lots of frames in high bursts, you’ll soon come to realise it’s really not.

Most professionals will probably find they need invest in two or three spares as a result. Changing batteries on the fly is a bit of a faff, so hopefully Sony will improve the battery tech in the near future. 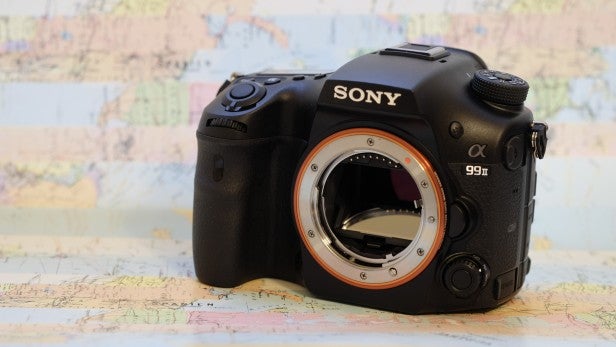 Image quality from the A99 II is excellent in a variety of different shooting scenarios. There are a few oddities that you may need to pay attention to as to get the most from the camera, however.

Because the mirror doesn’t move out of the way, the camera can be prone to underexposing in some situations – you may find yourself dialing in exposure compensation in some situations where you might not normally expect to. Make sure you shoot in raw format, because by doing this you can pull back any detail that has gone missing from shadow areas if it has underexposed.

Aside from this issue, which can be pretty easily overcome, colours are bright and punchy without straying into unrealistic territory. Detail is also fantastic. Examining pictures at 100% reveals just how much fine detail you can see, especially at the lower end of the ISO sensitivity scale.

Stepping up to sensitivities such as ISO 3200 and you can start to see some painterly like details in certain areas of the image if you examine at 100%, but you can still produce print-worthy images up to around ISO 12800. Speeds such as ISO 51200 are useful if you’re only intending on printing at small sizes, or sharing online, while the top speed of ISO 102400 is perhaps best reserved for the most desperate of situations.

The camera has two different settings for automatic white balance. The standard setting will generally err towards yellowish or warmer tones when faced with artificial lighting. It goes a little too far to be overly pleasing in many scenarios, in which case changing to the “white” setting will leave you with a more accurate or realistic rendition.

You can see samples taken on the A99 II below. 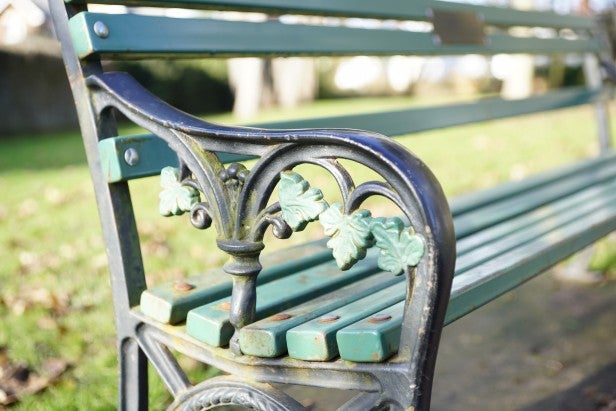 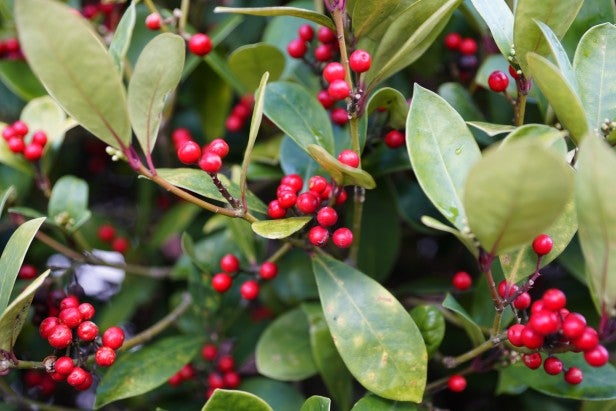 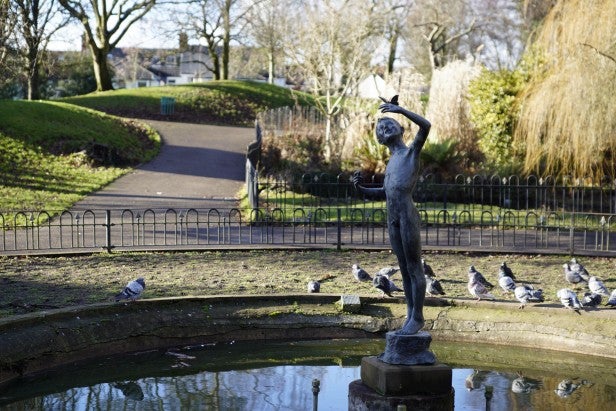 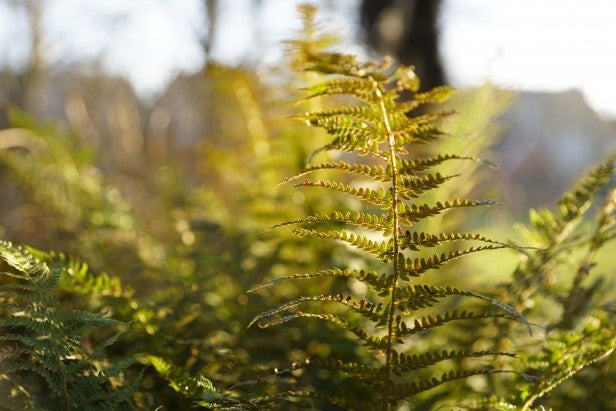 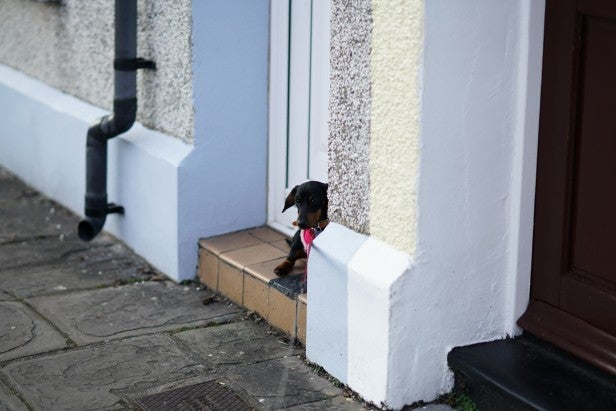 The A99 II is a good choice for videographers as it comes with a range of video-centric specifications that are bound to appeal. It shoots in 4K, as well as other resolutions, such as Full HD, and at a variety of frame rates.

It also offers S-Gamut and S-Log shooting, which is useful for post-production work on your videos. You can take advantage of clean HDMI output, while there are also other functions such as zebra mode and gamma assist.

Video footage is of a high quality, while focus transitions between subjects are fluid and natural. 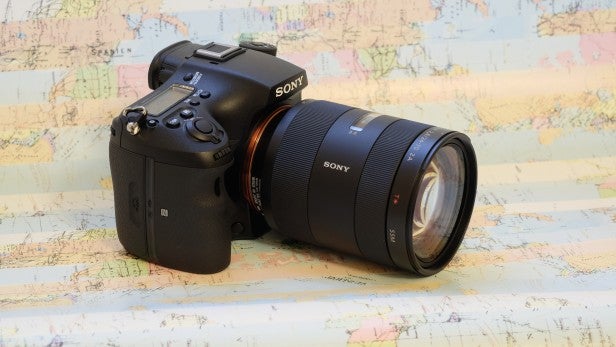 Should you buy the Sony A99 II?

Here’s the rub, if you’re in the market for a professional camera, it’s probably because you already own one and you’re looking to upgrade. And the likelihood is that you will have a Canon or a Nikon. Giving up your system to switch to something newer and different is a scary prospect. However, Sony offers a lot in this package that competes with Nikon and Canon models that are a couple of grand more expensive.

Sure, you’ll have to also switch over all of your other accessories, such as lenses, but in the fairly long term, you could end up saving money by switching to a Sony system. Pros are moving over to new systems, it just takes time, and Sony has produced something very strong here with the A99 II – it’ll be interesting therefore to see what the uptake is.

The A99 II is a fantastic camera, with just a few slight niggles that are generally easily compensated for.