While Sony’s made a name for itself in recent years with its mirrorless models, it’s still making DSLTs. The “T” here stands for “translucent” and indicates that the mirror, rather than being missing altogether, lets light through to the sensor without having to move out of the way. This facilitates quicker shooting speeds than with a DSLR, which has to swing its mirror up every time you take a photo.

This model sits in the mid-range of Sony’s DSLT range, and if you compare it with Nikon, Sony or Pentax models roughly in the same position, you’ll find the Sony to be quite a bargain. But sometimes you get what you pay for. 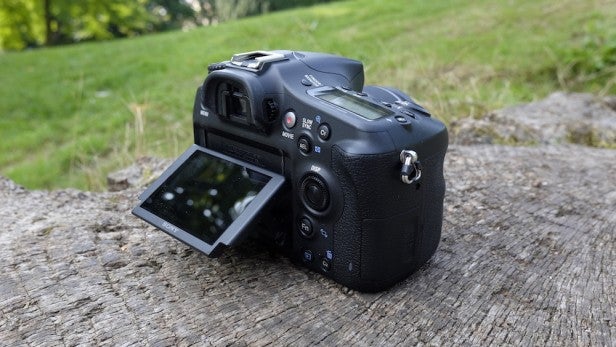 Sony A68 – Design and Handling

This camera very much follows the classic form factor of most of the DSLRs on the market. The fact that it’s a DSLT only becomes apparent when you lift the camera to your eye and discover that it has an electronic, rather than optical, viewfinder.

There’s a chunky grip which has a textured coating and makes the camera feel like a serious piece of kit. There’s a whole host of buttons and direct-access dials on the camera, which is good news considering that the screen isn’t touch-sensitive, so you won’t be able to make any changes via that. 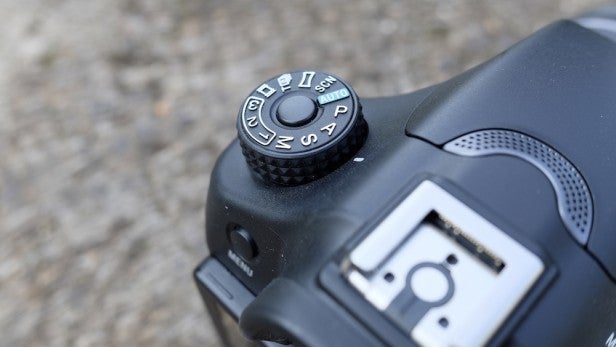 On the top of the camera you’ll find a mode dial on the left-hand side of the camera with all the usual exposure modes – Aperture Priority, Shutter Priority, Manual and Program – plus some automatic and scene modes, a panorama mode and some custom settings. There’s also the high-speed mode, where you can switch to shooting at 8fps quickly without having to go through any menu screens.

To the right-hand side of the top plate is where a lot of buttons are concentrated together, making them easy to reach with your forefinger when holding the camera one-handed. There’s an ISO button, a button for changing drive mode (and switching the timer on), one for white balance and another for exposure compensation. You simply press any of these buttons and then use either the scrolling dial on the front of the camera, or the one on the rear to make the necessary adjustment. 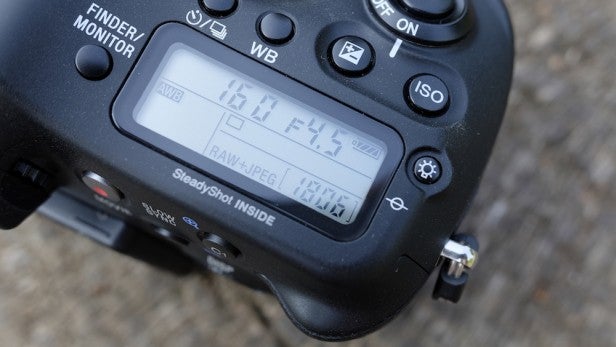 Also on the top is a display panel which will show you most of the key settings that the camera is currently set to. It’s a handy way to quickly see what’s what, and you can illuminate it when you’re using the camera in dark conditions.

Flip to the back of the camera and there are several more buttons, including two which are labelled as customisable. In fact, most of the buttons on the A68 are customisable, which allows you to adjust how you use the camera exactly to your own liking. There’s a scrolling dial which has four directional keys built into the dial, so you can move around menus. Press the central button and by default you’ll be able to change the autofocus point – again, though, you can set this to a different function if you prefer.

The Fn button is very useful, as pressing it brings up a quick menu. Here you can swiftly access a variety of different settings. By default you’ll see settings such as metering, white balance, picture style and so on. Again, this menu can be completely customised to your preferred shooting setup – it’s very handy and saves delving into deeper menus to make quick changes. I used this menu to add switching between shooting RAW or extra-fine JPEG, since a lot of the A68’s functions can’t be used when you’re shooting in RAW format (such as Multi Frame Noise Reduction, or digital filters).

Sony A68 – Screen and Viewfinder

One of the side effects of using a translucent mirror is that you have to have an electronic viewfinder, rather than an optical one. Using an electronic viewfinder isn’t to everyone’s tastes, but they can actually  be very useful. They can show you the image you’ve just taken as an instant preview, as well as showing you the effects of any changes you’re making to settings.

The viewfinder on the A68 isn’t the brightest or largest viewfinder on the market, but it does the job well enough and there’s barely any noticeable lag or flickering. There’s a sensor on the finder that will detect when the camera’s been lifted to your eye, which then switches off the rear screen and turns on the viewfinder. 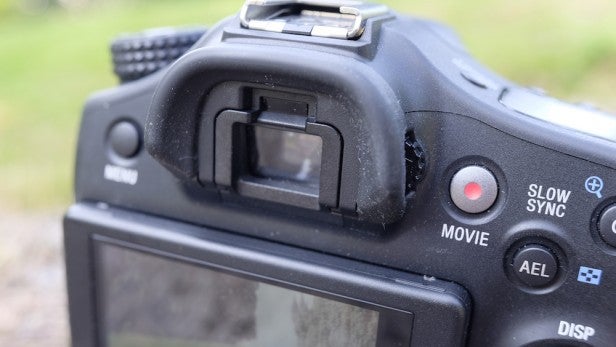 While it would be nice to have a fully articulating screen, the tilting one here is still useful for some awkward angles, such as from up high or down low. However, the screen itself is quite small and, by modern standards at least, it has quite a low resolution of 460 x 800. This can sometimes make it appear as if the picture you’ve just taken hasn’t quite focused correctly, leaving you unsure about whether you need to take another one or not. I’d also like to see Sony implementing touch-sensitive screens across more of its camera products.

Sony A68 – Performance and AF

Speed of autofocus can be a bit of a mixed bag depending on the lens you’re using with the camera. I used the 18-55mm kit lens, 50mm f/1.8 and a 55-30mm f/4.5-5.6. With both the 18-55 and 55-300mm autofocusing is pretty quick in good lighting conditions, struggling a little in dim light and even more in very low light. The 50mm f/1.8 is slower to focus in any conditions, and, like the kit lens, is quite noisy to focus – it always gets there in the end, but if you’re photographing in a quiet location you’re likely to notice the sound.

Switching to Zone or Wide autofocus will see the autofocus system hunt the subject around the frame. It does this impressively well if the subject is moving in a reasonably predictive pattern, such as if you’re following a cyclist going down a specific route. It’s a little less useful for very fast-moving or erratic subjects, but you should still get a reasonable hit rate. Being able to shoot at 8fps is a plus point compared to some other traditional DSLRs at this price point, which usually top out at 5fps at best.

Processing times are generally pretty good, but be prepared for the buffer to fill reasonably quickly when shooting continuously in both RAW and JPEG formats. Switching to JPEG is a good idea to save both memory card space and ensure that you actually capture the shot. You can move through images in playback quickly and without lag.

If you look at your shots on the A68’s display, you may be left a little underwhelmed. But view them on a proper computer screen and the results are impressive.

Directly from the camera, colours are pleasingly vibrant with lots of punch and depth. The comparable RAW files are a little more muted, giving you good scope to work with them in post-production. This is for files which have been shot with the ‘Standard’ Creative Style, but you can shoot in a variety of different styles – it’s worth experimenting with them to see which suits a particular subject. You can shoot with them in RAW format, so if you feel it doesn’t quite work in the end, you can rescue a shot with the clean RAW file.

Alternatively, you could shoot with digital filters enabled. These are a little wackier and sadly only available in JPEG format – you’ll be stuck with them and can’t change your mind down the line. It’s still worth experimenting with the fun filters to see if you like them, though. Here are a few examples: 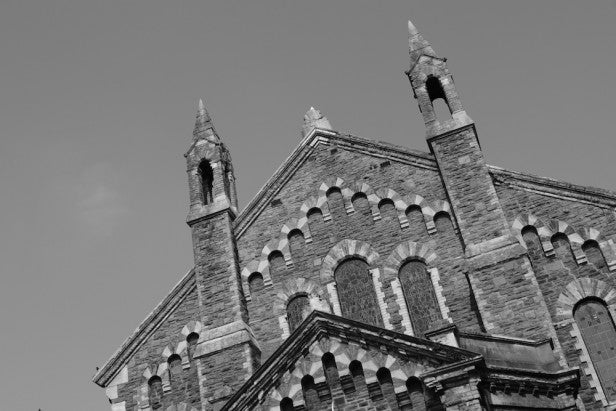 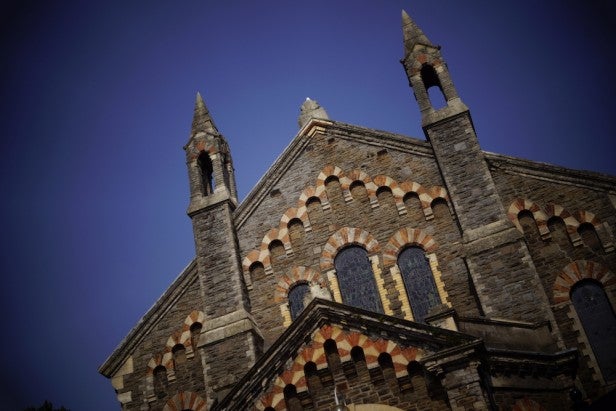 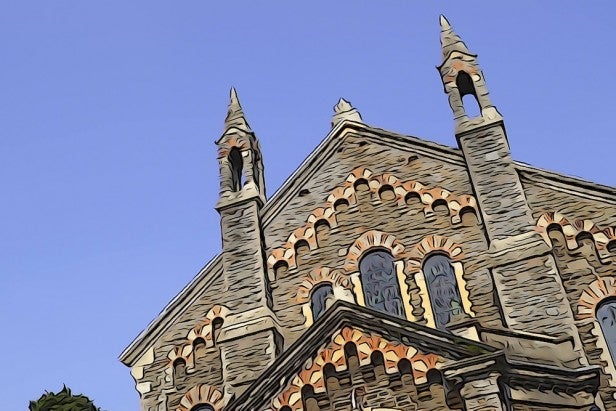 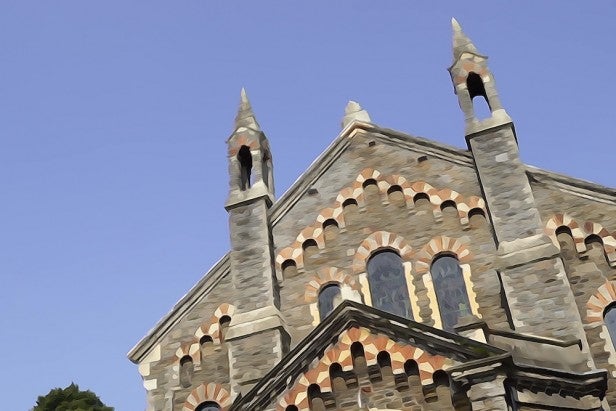 In non-filtered shots, the overall impression of detail is good, while out-of-focus areas are rendered well – especially when using a lens which offers a very wide aperture. The in-camera noise reduction does a good job, with noise not becoming particularly noticeable at normal printing sizes until around ISO 3,200. At ISO 6,400 and above, you’ll get good results from shooting with Multi Frame Noise Reduction. However, you can only shoot with this in JPEG format, and because it takes several shots and merges them together it’s only suitable for still subjects.

At ISO 12,800 and ISO 25,600, noise isn’t too bad, but there’s a significant loss of detail and smudging, so it’s worth reserving these settings for when you’re really desperate. 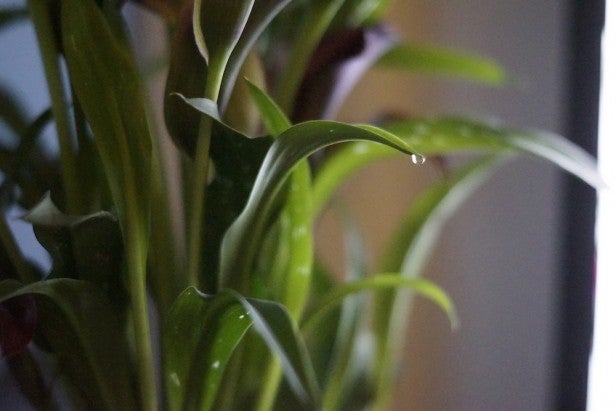 The camera has image stabilisation built into the body, which is helpful when shooting handheld with long lenses. I found I was able to get acceptably sharp images at the full stretch of the 55-300mm lens without assistance from a tripod. The kit lens which comes with the A68, the 18-55mm, is fine to get you started with, but you’ll probably find it won’t be too long until you want to upgrade to one of the many better lenses in Sony’s line-up. 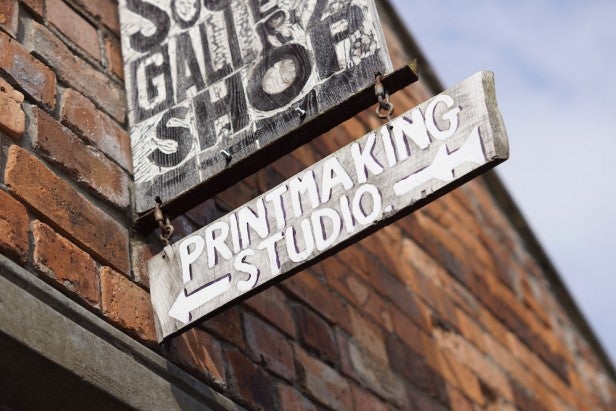 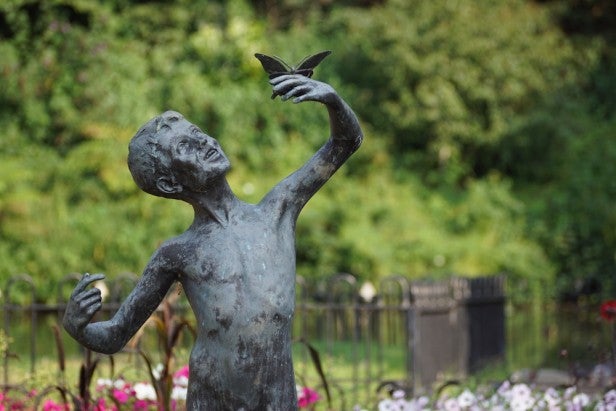 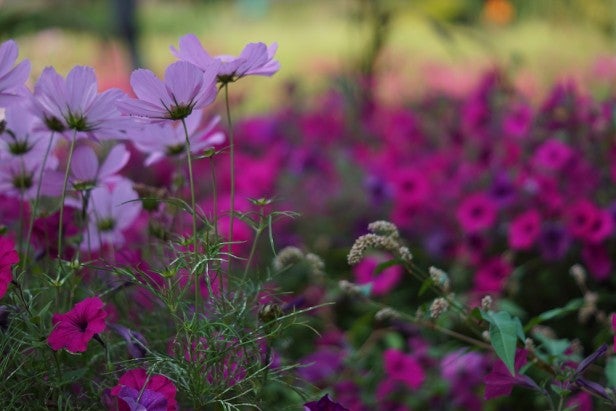 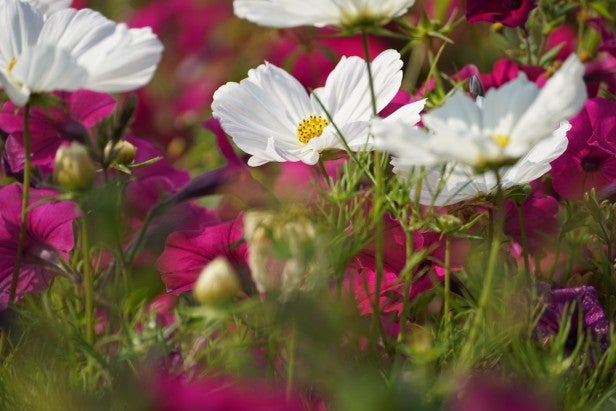 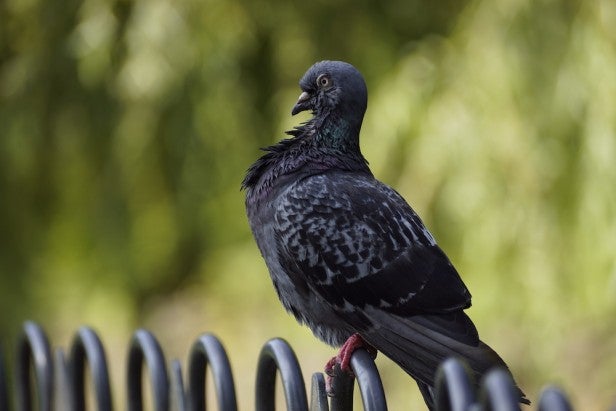 As the A68 can only shoot Full HD and not 4K, it seems unlikely that it’ll be picked up by any serious videographers. However, for photographers who like to take the odd movie, it’s a decent performer.

It produces good moving images, while the autofocus system can continue to work while recording – this can mean that it’ll change focus when you don’t necessarily want it to. To get around this, you can switch to manual focus, but if you’re just shooting average scenes, then you may not need to. 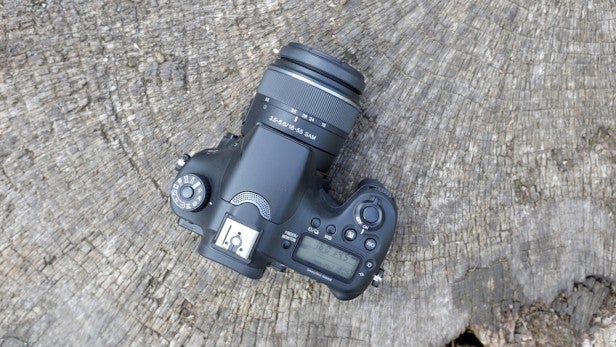 Should you buy the Sony A68?

If, for whatever reason, you’re looking for an alternative to Canon and Nikon – price is a perfectly valid reason – then you may be drawn towards Sony’s mid-range offering. It offers a lot, but it does cut corners in some key areas, which makes it a less-than-perfect camera to use.

That said, things like the low-quality screen, the lack of Wi-Fi, and not having 4K video don’t impact on the quality of its still images. You could look at it as a bit of a bargain in that respect.

The Sony is also good if your preferred subjects are nature and wildlife, as you’ll be able to shoot fast frame rates, while the tracking focus is pretty good too. It’s not perfect, but for the money it offers a lot.

If you’re not tied to Canon or Nikon and want an affordable mid-range camera, the Sony offers a good deal for your cash.