Sniper: Ghost Warrior 3’s decision to go open world is a very smart one on paper. The series is so dedicated and serious to the art of long-distance shooting that allowing the environment to enhance that makes a lot of sense. After all, if you’re able to prepare and setup the shot before pulling the trigger, there’s an argument to be made that a successful hit is going to be all the more satisfying.

This is true to a certain extent as well. CI Games has once again show an unrelenting passion for sniping, and Sniper Elite 4 aside, it’s hard to think of another title that wants to emulate the idea as authentically as this one. From wind speed to how heavily you’re breathing, every tiny detail has been considered to separate this from the usual ‘get man’s head in the circle and fire’ method. That’s not what this is about. 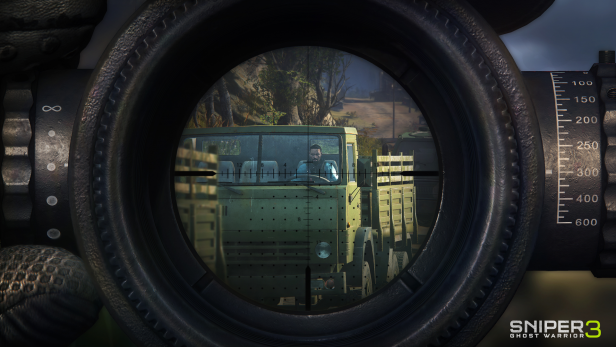 Naturally, this won’t come as a surprise to anyone who’s spent time with the franchise. The reason it’s found such an audience in the past is due to this ideology, and the introduction of a larger setting to play around in supports the concept further. Be it choosing your loadout and mission from a safehouse, or physically driving to your intended location, Sniper: Ghost Warrior 3 feels very well thought out and meticulous.

Rewarding the more patient gamer – as the genre should given that’s the whole point of being a sniper – the developer is keen for its fan base to take on a larger role as a marksman as opposed to just be pointed in the right direction. Such ambition is worthy.

However, the execution still leaves a lot to be desired. While Ghost Warrior 3 is far more open than its predecessors, events still fall into a regular pattern far too quickly. Sniping itself is rewarding throughout, but long missions soon start to become monotonous – it’s just a case of jumping in your jeep and driving to the next waypoint. 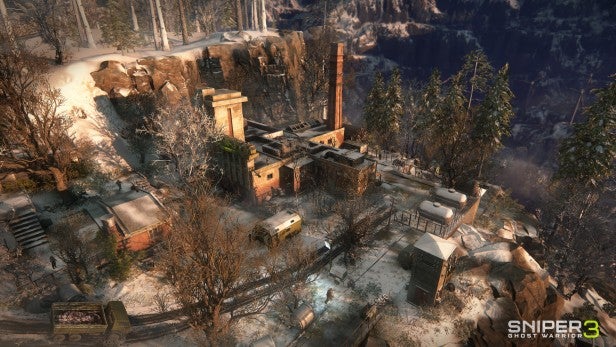 It’s very dry in how it goes about its business, the issue being this is exactly what some people want. They’re not interested in any over the top shenanigans, or any sort of distraction that isn’t focusing on what happens when an enemy is in your sights. That’s fine, too. If you’re aware of this before going in you’ll be more than pleased, but those not as enamoured with a lack of pizazz may struggle to stay interested.

That’s not to say there isn’t variety here to some degree. Taking its own name and making it part of the game itself, CI has three specific level trees for you to invest in, Sniper, Ghost and Warrior. It doesn’t take a genius to figure out the rewards of each, and it’s also a very clear statement that you can play three different ways. Whether you’d want to is a different matter entirely.

Whereas sniping is very good, the Call of Duty, run and gun approach does not benefit what’s here at all, and if you’re thinking of trying option three and sticking to the shadows, you may as well just hang back, taking enemies out with your rifle. If you find yourself at a loss it’s nice that you can to attempt to shoot your way out of trouble, but this is not where the game shines. If anything it’s just a distraction until you get back to what you actually should be doing.

With all that in mind, Sniper: Ghost Warrior 3 isn’t too removed from its predecessors. That was their main appeal as well, but there are wider reaching problems here in the form of tech issues. 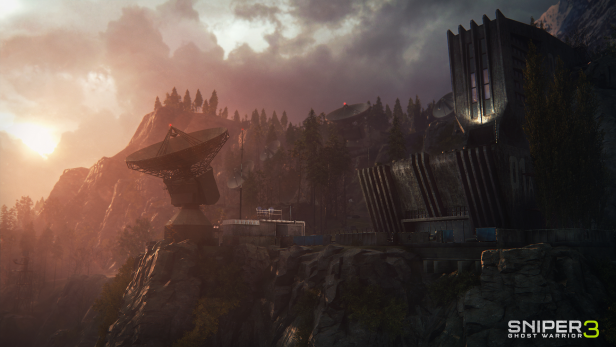 Loading when you start or access saves is excruciatingly long. Although this seems to have been a conscious effort in order to make times between deaths or fast travelling quicker – and they are – it’s beyond frustrating to sometimes wait five or so minutes before you can even get into the action.

This wouldn’t be so bad if there weren’t other problems, like the poor frame rate. Freaking out when you least expect it, it just raises an eyebrow as to whether CI Games struggled as they adjusted to an open world format, or if these kinks will be ironed out with a patch. To its credit it looks nice enough, but that can’t stop it from being a bit rough around the edges.

Overall, this is likely going to appeal to the same group it always does. There’s a story in place – and all involved would like you to care about what’s happening – but it’s not that engaging and, ultimately, exists to connect the dots as opposed to swallowing you up emotionally.

This is the point, though. At its core, Sniper: Ghost Warrior 3 just wants to be the most realistic sniping game there is, and while there may be some bells and whistles surrounding that goal, none of these are enough to mask the fact this is the case. 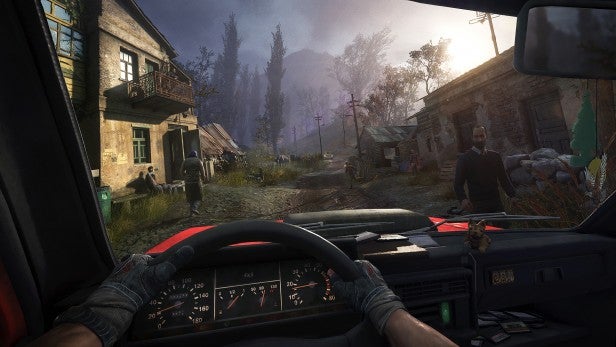 Is it enough? Maybe for some, but it lacks that extra something needed to reach the next level, and you’d imagine that’s what the studio was aiming for. Given that the last go around sold over two million copies, there’s every chance they know exactly the audience they’d like to attract…

Sniper: Ghost Warrior 3 offers some of the most satisfying sniping you can imagine, but everything outside of that just feels too drab and lacklustre to truly make it standout.