Available on Xbox 360 (reviewed), PS3, PC
We can’t help wondering whether the Activision execs who cancelled Sleeping Dogs when it was called True Crime: Hong Kong will be having any sleepless nights. Having showcased the game in 2009 and 2010, Activision dropped it in February 2011, with CEO Eric Hirschberg later stating that “even our most optimistic internal projections show that continued investment was not going to lead to a title at, or near, the top of the competitive open world genre.” 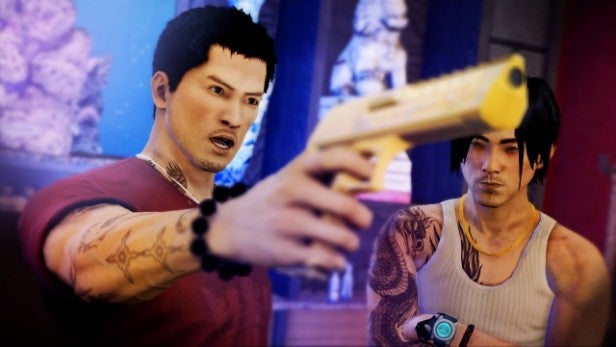 We’ll never know what state True Crime: Hong Kong was in when Activision dumped it, or what magic dust Square-Enix has been able to sprinkle over United Front Studios and the project, but Sleeping Dogs is far from being the second-rate, open world crime drama that it might have been. If it’s not quite of the calibre of GTA4, then it’s a huge step above Saints Row, The Godfather Part II, Scarface: The World if Yours or any other GTA clone that we could mention.

Rise of the Triads
The secret of the game’s success is in the way it’s taken inspiration from the Hong Kong thriller and translated it into some thoroughly effective gameplay. The central plot – undercover cop joins Triad gang, but who can he trust and how does he avoid crossing the line? – was old even before Infernal Affairs gave it a twist, but it helps deliver a protagonist you can root for, situations ripe for action and a tale that keeps your interest throughout. 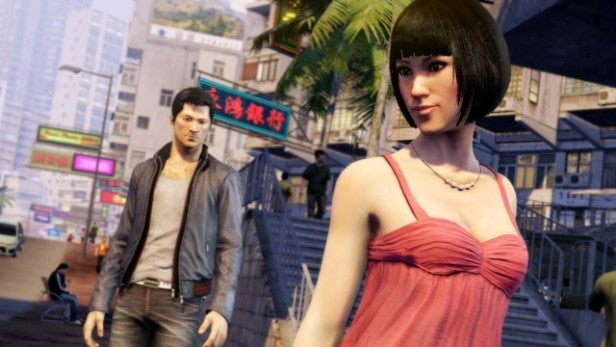 Strong cinematics also work in the game’s favour, along with voice work from actors of the calibre of Tom Wilkinson, Emma Stone, Lucy Liu and Infernal Affairs’ own Edison Chen. Even if the animation leaves the beautifully modelled characters on the wrong side of the uncanny valley, Sleeping Dogs still works surprisingly well as a drama.

Gameplay-wise, it doesn’t deviate too far from the GTA template. There’s a large city to traverse, a range of shops to buy from and characters to talk to, and new missions pop up as you make progress, making up the meat of the game. Nor are the missions themselves all that fresh or innovative. You’ll find some where you’re expected to take snaps with a smartphone camera, bug a gang hideout or  get caught up in – of all things – a minibus chase, but most of the time you’re running errands, beating-up rival gangsters on demand or stealing item(s) X and delivering them to point Y. 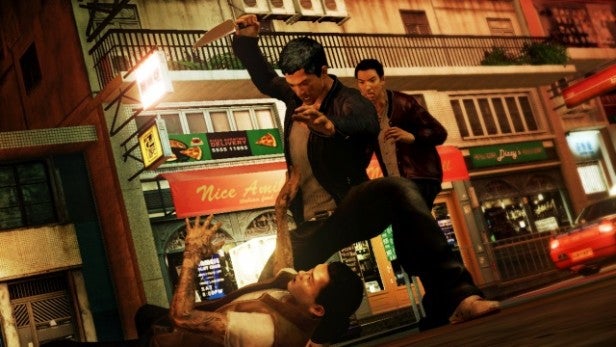 Kung-Fu Moves
The difference lies in the way the missions are carried out. Driving isn’t actually Sleeping Dogs’ strongest suit. The handling isn’t all that convincing, and it hasn’t got the variety of a Saints Row or GTA. Fighting, however, is a different story. As the game is set in Hong Kong, it’s all about kung-fu, and while the game starts off simple with a clever attack and counter-attack system reminiscent of Batman: Arkham Asylum, it steadily grows more complex with a range of more aggressive special moves.

What’s more, Sleeping Dogs goes big on environmental moves, with every dumpster, every speaker, every shutter and every extractor fan a potential source of brutal takedowns. Even if we’re slightly ashamed to admit it, part of the fun of playing the game is in taking on a big gang of goons, and trying to spot which bits of scenery will make for the most spectacular hospitalisations.

Shooting is also well-handled. There’s a simple cover system and third-person targeting, and while anyone looking for the John Woo heroics of Midway’s overlooked shooter Stranglehold will be disappointed, what firefights that there are are tightly controlled and nicely executed.

Sleeping Dogs then crams in a spot of free-running. Here, it’s all about timing. In a chase, pressing the sprint button keeps you running away from cops or towards your quarry , but you also need to tap it to leap acrobatically over obstacles or clamber up and over fences. It’s hardly Assassin’s Creed, but it helps give Sleeping Dogs its own distinctive flavour. 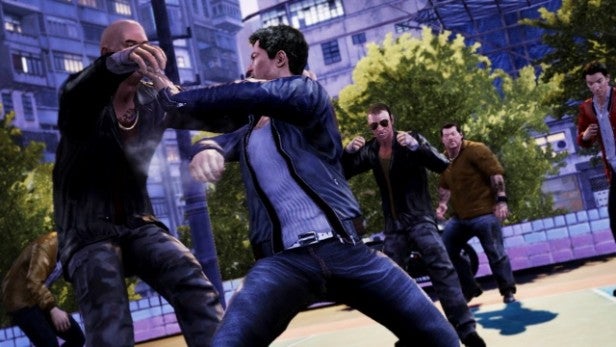 On the Side
Meanwhile, a series of side missions help you move forwards through your dual police and triad careers. Doing favours for and extorting cash from the locals will give you more ‘Face’, unlocking abilities that improve your chances in melee combat. Helping the cops by hacking security cameras to ID drug dealers or record evidence will unlock bonuses that aid you when you’re stealing cars or shooting enemies.

On top of all this, a third series of side missions has you collecting stolen statues in exchange for new martial arts moves, while a fourth involves dating a succession of potential girlfriends, though the game is curiously prudish on what goes on when you’ve accomplished your current squeeze’s chosen task. Finally, there are street races to be won, plus the usual dicoverables and collectibles hidden around the city, from shrines where praying will boost your maximum health to dropboxes full of dirty cash. 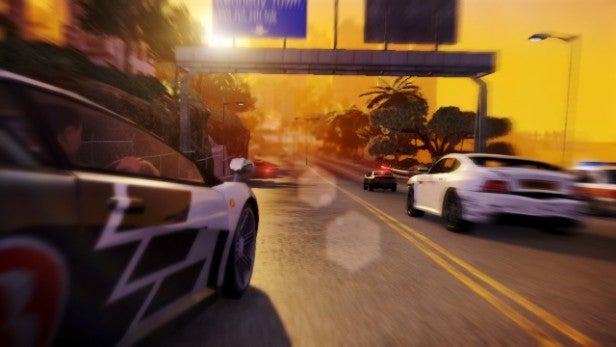 An Infernal Affair
On paper it doesn’t sound all that amazing, and in truth it takes an hour or two to click. When it does, however, Sleeping Dogs is one of those games where it all comes together in a hugely absorbing whole. There’s enough variety in the missions and side-missions to avoid the old Assassin’s Creed effect, where you fall into a cycle of repetition, and there’s enough going on in the story to make you want to know what happens next. Most importantly, Sleeping Dogs really uses its setting. From the neon lighting to the weather to the funky east-west fusion music, the architecture and the subtitled Cantonese slang, it consistently packs in more atmosphere than most would-be GTAs can ever manage. The game’s Hong Kong might not have the depth or the believable population of Liberty City, but it’s a great place to explore. 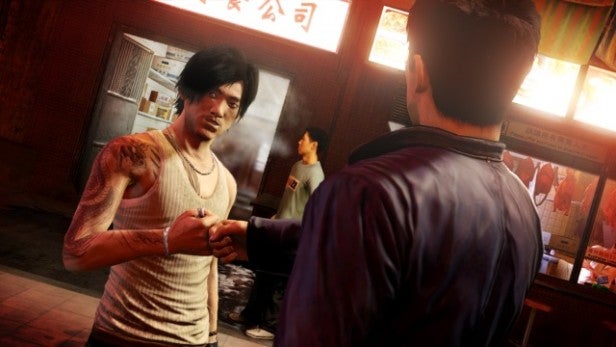 On a technical level, there are some minor issues. Playing on Xbox 360 we’ve spotted patches of dreadful pop-in and there are areas where textures look curiously flat. Generally, though, Sleeping Dogs is a great-looking game, with convincing Hong Kong locations and striking, well-animated characters – providing the AI hasn’t decided to make them shuffle along the pavement pushing a random piece of scenery along (as we have seen happen on occasion).

Verdict
Sleeping Dogs isn’t a genre-defining masterpiece, but its evocative setting and well-balanced gameplay make it a cut above most GTA clones. The hand-to-hand combat works brilliantly, and the stylised violence and gritty Triad movie feel help give the game its own tone. It might well take an hour or so to click, but when it does it’s a gripping effort. With no competition on the immediate horizon, Sleeping Dogs deserves to be a sleeper hit.