What are the Skullcandy Method Wireless?

The Skullcandy Method Wireless are affordable wireless headphones that use a neckband rather than a skimpy cable or fully wireless earpieces such as the Apple AirPods. It’s the most practical sort of wireless earphone right now if you want good battery life, even if the fit won’t be everyone.

These aren’t spectacular earphones if you look at them away from their budget-friendly price. But many wireless pairs that don’t offer a world-changing sound cost two or three times more than the Method Wireless.

If you’re on a tight budget, or simply want a wireless set of earphones for running or the gym, the Skullcandy Method Wireless are hard to fault. 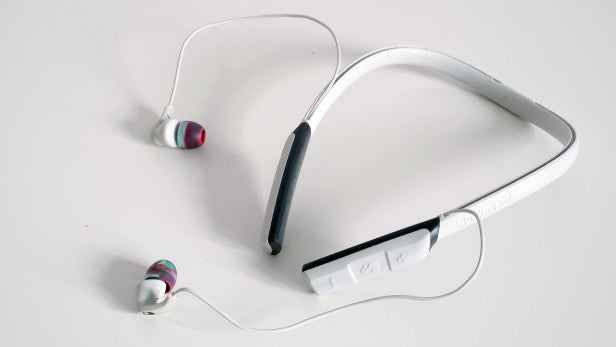 I’ve had a rocky relationship with Skullcandy headphones over the years. I don’t love the skull-laden look of some of its models, or the bad-quality bass it repeatedly delivers.

However, on occasion, the company offers up a pair of headphones that’s hard to beat at the price. A few years ago, the Skullcandy Grind played that role for budget on-ear headphones, and now we have the Method Wireless for wireless in-ears.

The Method Wireless look and feel rather similar to some £100 wireless headphones, even though they cost £40. Like the Sennheiser Momentum In-ear Wireless, they use a collar band that sits around the back of your neck, with IEM-style earpieces sprouting out of each end. 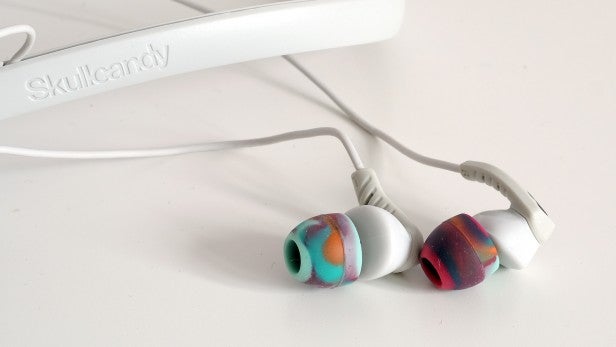 The feel in your ears is just like any other normal pair of earphones, but there’s a band of flexible plastic lightly holding onto your neck too. There are actually two styles of band, too. Skullcandy calls them standard and “women’s” pairs; they have different finishes, plus a slightly altered neckband shape. Skullcandy sent me the women’s version in white, with funky multi-colour IEM tips.

As such, the neckband does grip my neck a little at the back, but I still found them comfortable. I’d suggest ignoring Skullcandy’s gender designations and going by the size of your neck instead. There’s nothing too feminised about the design of the women’s model.

The design of the Skullcandy Method Wireless is a good deal more tasteful than some Skullcandy earphones I’ve seen. They’re not bulky, and the colour schemes are relatively low-key. As ever, there are a few skull logos dotted around the place: one on the back of each earpiece; plus one of the buttons on the band is an embossed skull. 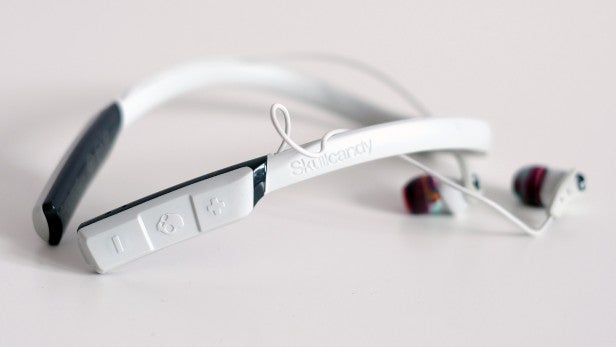 It sits next to two volume buttons, which are fairly easy to use while running. The middle button is a play/pause control – although, oddly, when used with a OnePlus 3, I could only get it to activate the Google assistant. It worked fine with a Huawei P10, however.

Skullcandy says the Method Wireless are sweat-resistant thanks to their ‘sonically welded’ construction. The earpieces look fairly standard to me, apart from a very tight-knit grille over the apertures. I’d give them a wipe rather than a rinse, as they don’t appear to be IP-rated (the industry standard classification that lets you know how water- and dust-resistant a device is). 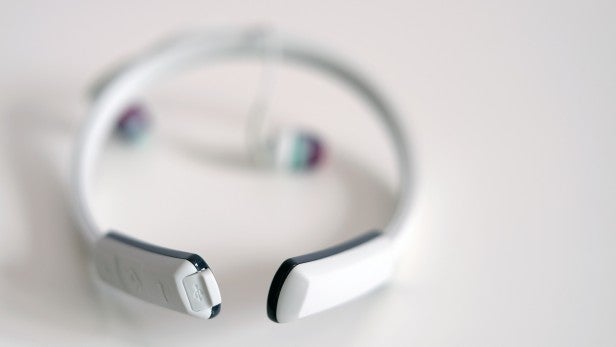 I find these earphones work very well during exercise, a result of the grippy neckband and very low weight that ensures they don’t bounce around much while you’re on the treadmill. Battery life is solid too, at nine hours. There’s a little rubber flap by the part of the headband bearing the controls, covering the Micro USB charge socket.

The Skullcandy Method Wireless use a Bluetooth 4.1 chipset, and I’m happy with its performance. Get close to its 10m range (make that 5-6m if walls are involved) and you’ll hear break-up. But with the phone in my pocket, Bluetooth blips are rare. 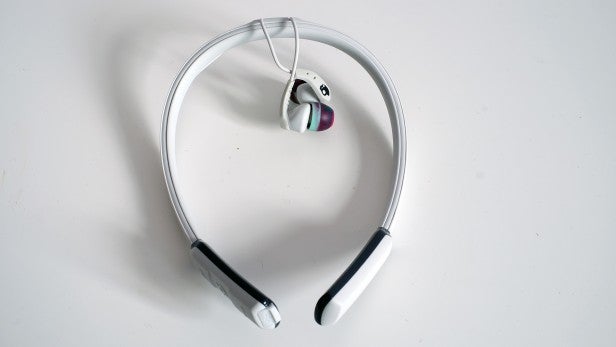 Skullcandy is at its best when doing something that sounds quite boring: providing really solid headphone sound and design at a surprisingly low price. The Method Wireless is a hit in this regard.

These are perfectly decent-sounding earphones, and they cost just £40. The sound is smooth, and has the sort of pleasant bass lift I look for in a sports headphone. It’s one that doesn’t introduce so much bass that it bleeds into the mids excessively, however. 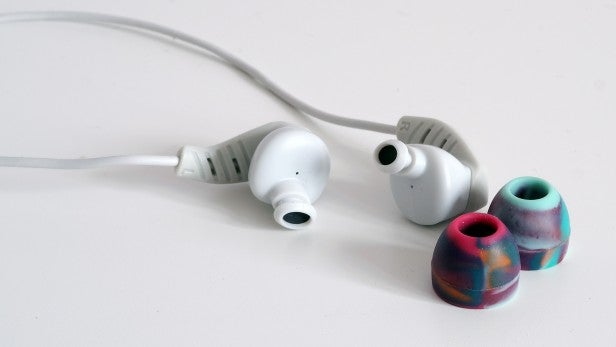 Detail is fair, the width of the sound is good for a low-cost in-ear, and there’s no major harshness at all. I could happily use these in the gym, and you can ramp-up the volume without the sound becoming grating.

Comparing them to budget favourites, the SoundMagic E10C, the Method Wireless are a little softer, and have less well-defined mids. The separation here isn’t brilliant, and the dynamics are pedestrian. However, to my ears they blow the rival Urbanista Berlin out of the water, and even a comparison with the SoundMagic E10C isn’t really fair when the wireless version of that pair costs £69. 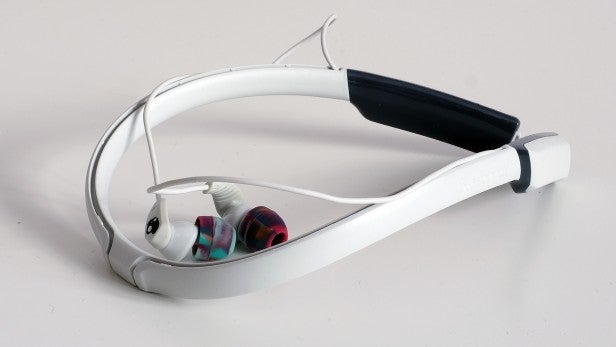 Should I buy the Skullcandy Method Wireless?

If you’re after a sensibly priced set of wireless headphones for the gym, or for general use, the Skullcandy Method Wireless are hard to beat at the price. Sure, you can spend more and get the SoundMagic E10BT, but the price difference isn’t meaningless.

Some of the best wireless headphones you’ll find at the price.