So there are two ways to respond to the Fuoriserie’s picture quality. The first is to sit there with your jaw hanging open in awe at the truly stunning images it produces. This response is undoubtedly what you’ll get from anyone who hasn’t previously experienced a Superlumis.

However, if like us you have already experienced a Superlumis, your response to the Fuoriserie will likely be rather more muted. For while the Fuoriserie’s images are undoubtedly entirely beautiful, the Superlumis is so damn good already that we just couldn’t see enough of an improvement to justify the £43,000 of extra cost.

Going deeper into the first awestruck response, there really is no other brand around that can recreate the picture quality of a commercial cinema in your home as effectively as Sim2. 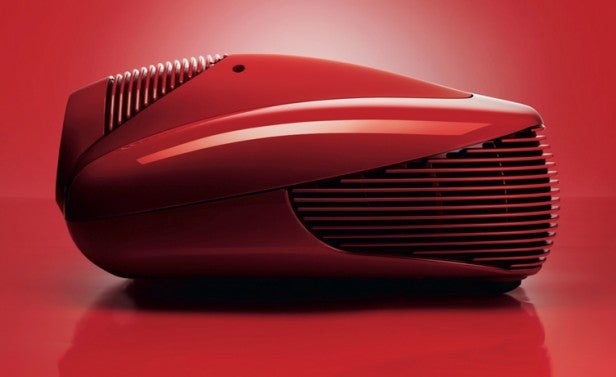 For starters the balance between contrast and brightness the Fuoriserie delivers is exquisite, leading to images of astounding punch and dynamism that also manage to deliver amounts of depth and shadow detail in dark areas that you just don’t get with ‘normal’ projectors.

There’s an incredible amount of subtlety and range in the Fuoriserie’s colour handling too – so much so that we could clearly see in favourite test sources colour subtleties that we’ve only ever seen once before – on the Superlumis.

The combination of colour prowess and beautiful contrast/shadow detailing helps pictures look so incredibly natural no matter what sort of content you’re watching that you simply forget you’re watching a projector and just become utterly immersed in the onscreen action. Which is, of course, the holy grail of the home cinema experience. Even in these days of much improved ‘mainstream’ projectors, only Sim2 can currently deliver such a total sense of immersion.

There’s zero loss of resolution when the Fuoriserie is showing lots of motion too, and images are utterly free of noise – unless it’s there in the source image. In particular the use of a three-chip DLP system rather than the one-chip-with-colour-wheel approach found in cheap DLP projectors means there’s no ‘rainbow effect’ colour striping or fizzing noise over skin tones.

It’s also worth stressing that the extraordinary precision of the optics in the Fuoriserie delivers levels of detail that strike you as comfortably beyond those witnessed on normal HD projectors. We’re not talking 4K levels of detail and polish, but the Fuoriserie certainly exhibits so much finesse that you still get that ‘4K feeling’ of seeing details you haven’t seen before on a home cinema product. 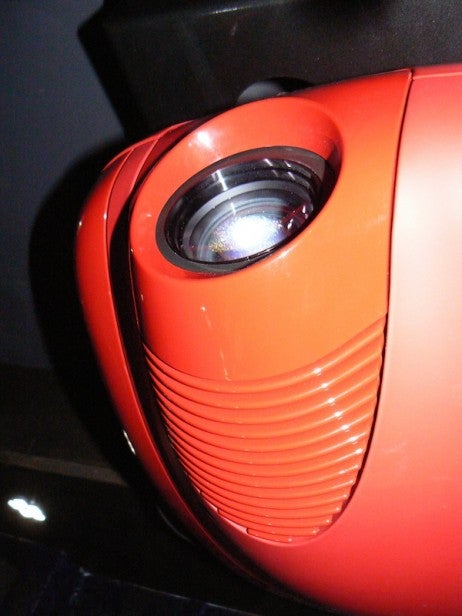 In fact, we might even go so far as to say that the Fuoriserie is the biggest argument against the need for 4K we’ve seen.

And yet surely for £80k we might have expected to be able to see the same Sim2 magic applied to a native 4K projector? We’re all too aware that DLP technology still can’t do a home 4K product due to an exclusive licensing agreement with the Digital Cinema Initiative.

But we also know that end users couldn’t care less about such commercial restrictions, especially when 4K is available on projectors elsewhere – most notably the sub-£10K Sony VW500ES.

This kind of leads us to a more in-depth consideration of the second way of responding to the Fuoriserie’s pictures – the feeling that they don’t improve enough on those of the Superlumis to justify handing over so much extra cash.

Adding 4K to the equation might well have delivered the sort of picture quality up-shift we want for such a massive cost rise. But in its absence the Fuoriserie’s slightly richer colours and slightly boosted contrast range versus the Superlumis don’t go far enough to justify the extra £43000.