One potentially useful new feature on the sd Quattro is its SFD mode. This takes seven bracketed exposures in one-stop steps from a single press of the shutter, covering an overall range of ±3EV. These are then combined into a single X3I RAW file – essentially seven concatenated X3Fs – and saved together.

The idea is that by bracketing so widely, the camera should record a full range of detail from bright highlights to deep shadows, which can then be brought out in post-processing without excessive noise appearing. In essence, this makes up for the sensor’s relatively limited dynamic range. 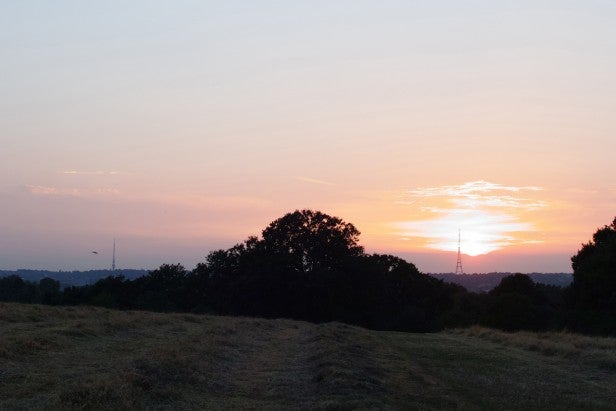 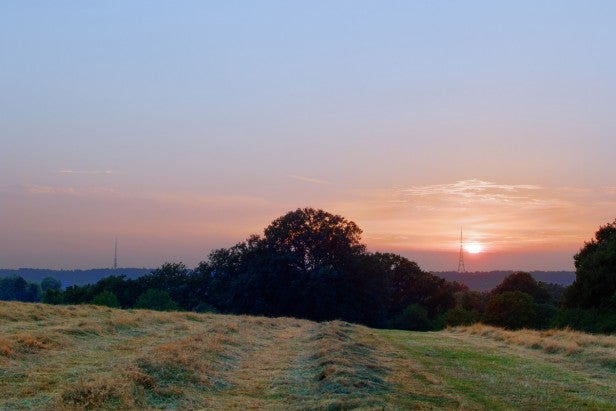 As with other multi-shot modes, you have to lock the camera down on a tripod to ensure it doesn’t move between exposures – anything moving in the scene could cause problems. Sigma automatically sets the ISO to 100, and it makes sense to use the 2-sec self-timer to avoid vibrations.

The resultant X3I files are vast – almost 370MB – and can’t be processed in-camera, only using Sigma Photo Pro. This turns out to be the biggest problem, as developing them takes forever. By default, files are output in a minimally processed state with low contrast, saturation and sharpening, presumably on the basis you’ll work them up further.

However, in favourable situations SFD mode can bring clear benefits; in the example above I used it to record detail in a bright sky and dark foreground that the sensor simply couldn’t capture in a single exposure. But like other multi-shot modes, it’s not very convenient to shoot or process. 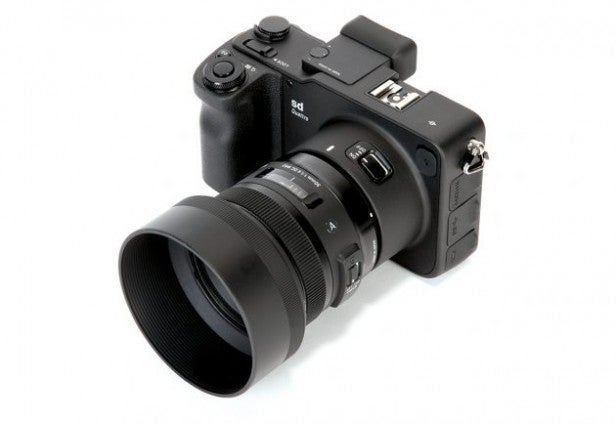 Should I buy the Sigma sd Quattro?

There are two ways of looking at the sd Quattro. First, is it a realistic competitor for a similarly priced enthusiast DSLR or CSC? Sadly, the answer is probably not, at least for the majority of photographers; it’s difficult to recommend building up an SA-mount lens set to use with such a specialised camera.

Landscape shooters happy to bolt it to a tripod and always work at ISO 100 might appreciate the unique qualities of the Foveon sensor, but it’s difficult not to conclude that the majority of photographers would be better served by an up-to-date APS-C DSLR or CSC instead. Almost any other interchangeable-lens camera will give faster autofocus and much better high ISO performance, and therefore increased shooting flexibility. The lack of video capture will also be an issue for some.

The fact that the sd Quattro’s RAW files can only be processed using Sigma Photo Pro is also a serious liability; this software is simply too slow and clunky to offer any kind of sensible workflow unless you only plan on processing a very limited number of shots at any given time.

However, for existing Sigma system users who already own SA-mount lenses, the Quattro is a clear step forward from previous sd cameras in almost every meaningful way, and easy to recommend as an update. It’s faster and more responsive in most aspects of operation, let down mainly by its hesitant autofocus and relatively long viewfinder blackout time. It doesn’t offer huge image-quality benefits over the SD1 Merrill (indeed, some users may well prefer the results from the previous-generation sensor), but it certainly improves markedly on older models such as the SD15.

With neither the portability of a mirrorless CSC nor the speed of a DSLR, this is one for Sigma aficionados only.