One disadvantage of using DSLR lenses on a mirrorless camera is that they’re often slow to focus, as their autofocus motors and optical designs are optimised for phase-detection autofocus. Sadly, Sigma hasn’t found any magic solution to this, and with the 30mm f/1.4 DC HSM Art lens I used for testing, the AF speed could best be described as ‘leisurely’. I found it adequate for static subjects, but wouldn’t even think of trying it with anything that moves. Of course, it’s possible that the camera might function better with other lenses. 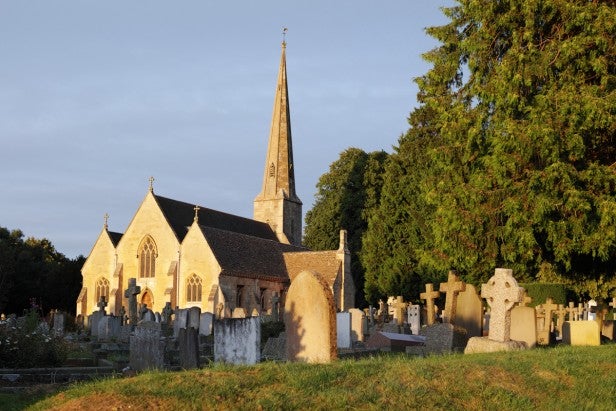 Many users, however, will be tempted to focus manually, and here the sd Quattro offers some useful aids. A peaking display can be turned on in the menus with a choice of four colours, although it can’t be set up as a custom viewfinder display. When the lens is switched to manual focus, pressing the button in the centre of the D-pad engages magnified live view for the most accurate focusing, and the area of interest can be moved around the frame as in AF mode.

The sd Quattro isn’t the best choice for anything that requires quick focusing, such as street photography. But its limitations will be of less concern with the subjects that the Foveon sensor best lends itself to, such as macro, still life or landscapes.

In use, the sd Quattro is a reasonably responsive camera, and the slow processing and write times that plagued the SD1 Merrill are gone. It’s not going to challenge similarly priced enthusiast DSLRs for speed, especially when used in its resource-hungry SFD mode, but it won’t leave you waiting much, either.

Its main flaw is an unusually long viewfinder blackout time, particularly if you have quick preview enabled for checking each image after shooting. However, this is handy to keep turned on, as it helps you to spot when the sd Quattro’s white balance or metering have been errant. 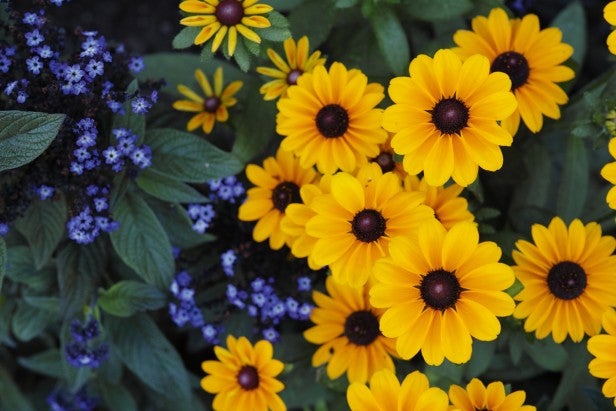 This isn’t to suggest that either is wildly unreliable – indeed, most times the sd Quattro gives nicely judged, attractive images. But it’s less consistent than some if its peers and can be prone to over-neutralising atmospheric lighting such as warm evening sunlight.

It will occasionally overexpose too, clipping highlights in an unusually inelegant fashion. Attempting to recover any lost highlight detail in SPP reveals that there’s very little room to manoeuvre, as ugly hue shifts appear. But you can’t underexpose too much, as then you’ll see noise when pulling up shadow detail.

When you do get things spot-on, then at ISO 100 the Foveon sensor delivers remarkable results, with stunning detail and subtle colour gradation. Unfortunately, you don’t have to raise the sensitivity very much for all this to go wrong, and by ISO 800 blotchy green and purple shadow noise becomes a real problem. Above this the JPEG resolution takes a nosedive, with the camera apparently processing at the 4.9MP resolution of the two lower sensor layers, then upscaling to 19.6MP. There’s little in the way of shadow detail, too.

When shooting JPEGs, the in-camera tone control helps with getting the maximum amount of shadow and highlight detail into the files, and when shooting in RAW, Sigma Photo Pro’s X3F Fill Light tool does a particularly effective job, although it can easily be overdone. Above ISO 800, dynamic range is very limited with considerable levels of noise in shadow regions. 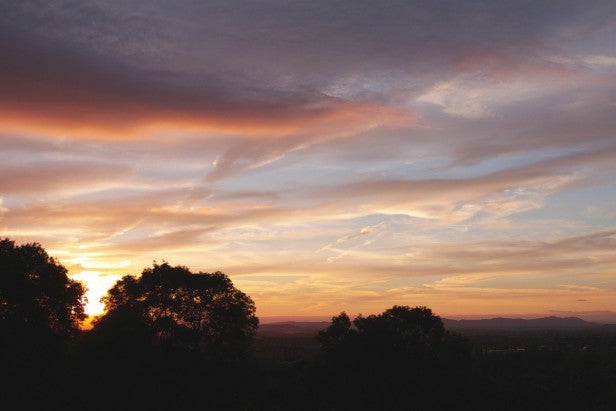 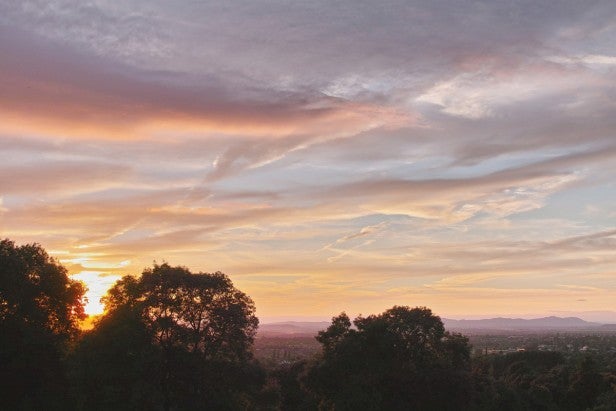 Characteristic of the Foveon sensor, at low sensitivities the sd Quattro gives excellent image quality, with attractive colours and remarkable amounts of ultra-fine detail. But even at ISO 100 some gritty luminance noise is visible when viewing images at the pixel level, along with hints of green-and-purple chroma noise, although you won’t see this in print. At just ISO 400 both are more visible in neutral midtones and colour saturation is deteriorating. At ISO 800 colour is further subdued and detail starts to smudge away.

Noise is better suppressed when using RAW: above we’re showing SPP’s default pixel-binned output at higher ISOs. This has the effect of reducing the visibility of pixel-level noise, but even so I wouldn’t venture beyond ISO 1600. This is poor for an APS-C camera, and severely limits the camera’s versatility. 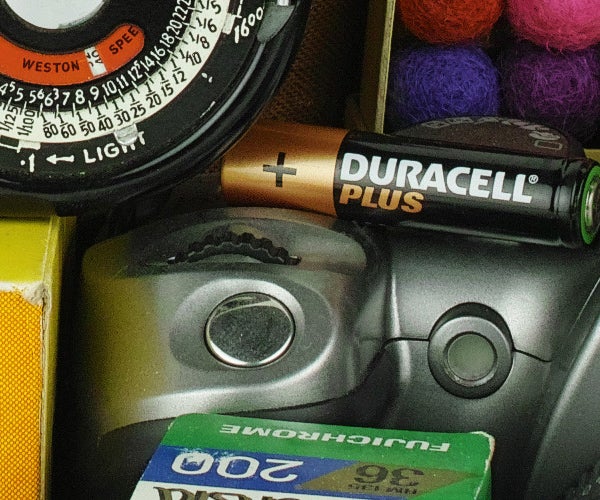 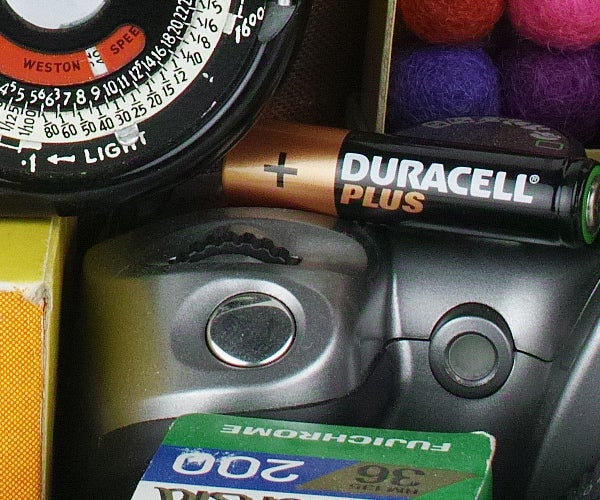 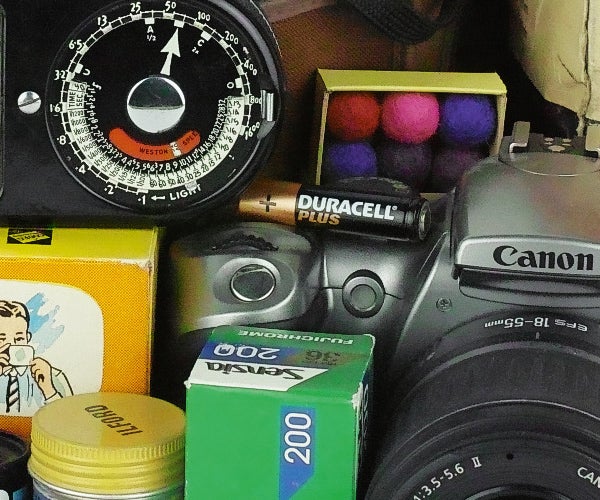 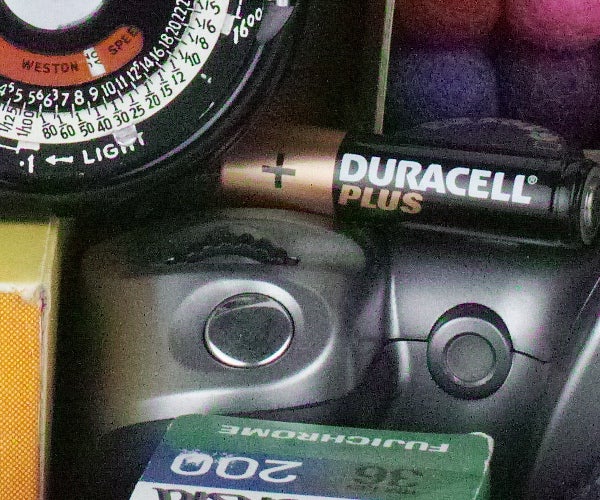 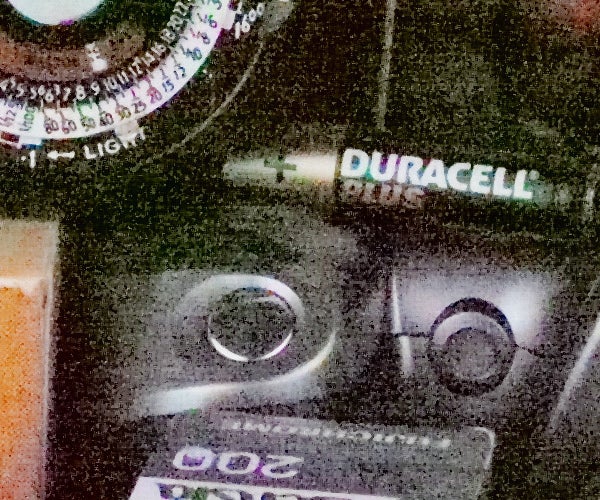 Resolution
In RAW mode the sd Quattro resolves an impressive 3500l/ph, which is about as high as its sensor could theoretically deliver, and with none of the false colour artefacts that Bayer sensors can display. However, Sigma’s JPEG processing reduces this to around 3200l/ph at ISO 100. This is maintained reasonably well to ISO 800, but at ISO 1600 JPEG resolution plummets to around 1800l/ph owing to a change in processing mode. At higher settings noise increases markedly, but has little effect on measured resolution.