Although it’s not perfect, provided you follow our setup advice Sharp’s native UHD debutante is capable of being an excellent picture performer – especially with native UHD content.

We fed the set a mixture of 60fps and 30fps UHD feeds, showing everything from sport through to city views and even a couple of movie clips – and in each case the 60UD20’s pictures looked superb.

Detail levels were deliriously good, picking out every last tiny pixel of data from the 4K source. We were pleased to note, too, that the sharpness didn’t really reduce significantly in areas of motion, especially with the 60fps content, despite us not choosing to employ the Motion Enhancement feature. 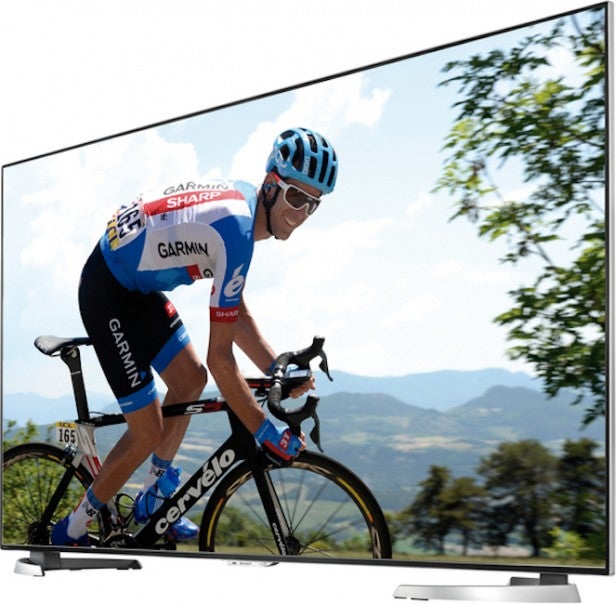 The ability to show motion cleanly and sharply is a key point with 4K TVs, and we were worried this could be an area of difficulty for the 60UD20, based on past experience of Sharp’s LCD TVs. But actually you hardly ever lose that 4K ‘feeling’ even when the screen is full of motion.

The 60UD20 also has the colour precision to do native 4K sources proud. Blends are so perfectly rendered that you don’t even recognise they’re there – the picture just looks like reality, even when showing extremely richly saturated images.

This colour precision helps 4K pictures enjoy a sense of solidity that almost makes them feel 3D, and is every bit as important to the 4K experience as merely having more pixels to work with. In short, if the set didn’t have the colour precision to go with the detailing, areas of colour ‘wash’ such as blue skies and snowy mountain slopes could still look artificial, despite the level of detail.

It’s great, too, to see the 60UD20 capable of punching out some seriously rich, bright colour saturation – even if the out-of-the-box presets feel a little muted.

The combination of excellent colour subtlety and 4K detail handling means, too, that the 60UD20 delivers that other fantastic 4K benefit: extra image depth when viewing large-scale shots such as spectacular vistas.

The only issue we could find with native 4K/UHD playback, really, was the appearance of a little backlight clouding over dark scenes. You can reduce and almost remove this if you reduce the TV’s backlight setting, but with pictures as pristine and colour-rich as those of your typical 4K source, it seems a slight shame to have to reduce the image’s punch to tackle the clouding issue. We’ll talk more about this in the next section, where we look at the 60UD20’s upscaling capabilities.

It should be stated that when we first started testing the 60UD20 we noticed some strange white sparkling interference in the bottom-right quadrant of the screen when showing dark colours – especially dark greens. But this problem disappeared over time and after image calibration. 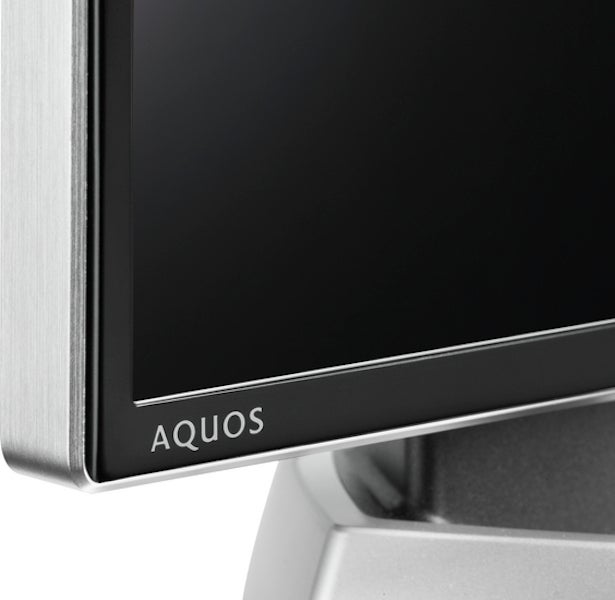 Particularly effective is the way it adds clear amounts of detail and sharpness to HD pictures without creating new noise or exaggerating noise that might already be in the source. This is even true with really grainy sources such as the final Harry Potter film on Blu-ray.

Even better, all those extra pixels are added without causing edges to be over-stressed or bright parts of the picture to stand out excessively from the rest – a common upscaling issue seen, for instance, on Samsung UHD TVs until you reduce their sharpness settings.

More good news where upscaling is concerned is how subtly colour is handled. There’s not a trace of blocking or striping with upscaled HD content, even on tricky areas like skin tones. Also, tones across the board look just as natural and balanced as they do with native 4K/UHD feeds.

Upscaled pictures don’t look quite as detailed, perhaps, as they do on the latest Samsung and Sony top-end UHD TVs. But they’re still excellent – and some users may prefer the slightly gentler approach the 60UD20 takes to adding so many pixels to HD sources.

Turning to picture traits not directly associated with the 60UD20’s UHD resolution, it does quite well in the contrast department – after a bit of calibration, anyway. As already mentioned, if you’re watching the TV in a dark room you can see some clouding in the corners of dark scenes – especially when watching films with black bars above and below the picture – if you don’t take the backlight way down from its preset level. In an ideal world you wouldn’t have to take so much brightness out of
the picture, but it’s not too big a deal if you’re watching in the sort
of dark room where the clouding problems are most likely to be seen. 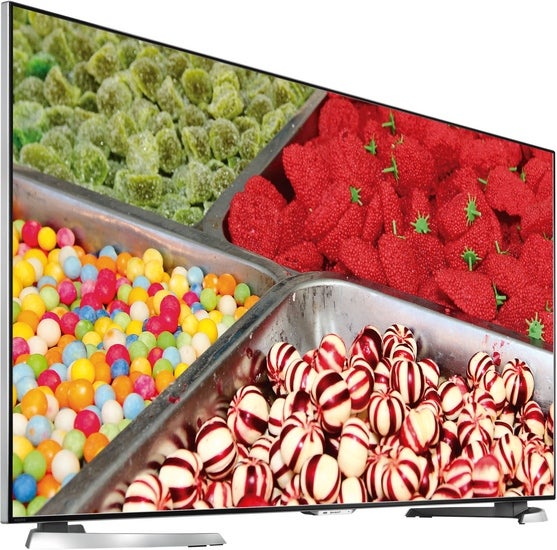 It’s also at this backlight setting where black colours almost fully lose the slight grey wash they have otherwise, leaving a strikingly cinematic, authentic and involving picture – especially since having to remove so much brightness from the picture doesn’t prevent the set from resolving excellent amounts of shadow detailing.

This shadow detail handling is key to ensuring that dark scenes sit consistently alongside bright ones, delivering a similar sense of depth and ensuring they still feel as ‘UHD’ as bright ones.
The fact that the 60UD20 can reproduce so much shadow detail shows that its native contrast performance is actually very strong – much better than that of the many IPS LCD panels doing the rounds this year.

Being able to hit a decent black level natively also means that colours look natural and full of tonal subtlety in dark parts of the picture as well as bright ones.

The only niggle we noticed during dark scenes that we weren’t able to work around was the way the TV turns off its backlight entirely during extremely dark shots and fade-to-blacks. Fingers crossed Sharp may be able to fix this rarely occurring issue via a firmware update, like Samsung has.

Upscaling standard-definition feeds to the 60UD20’s 4K resolution proves – understandably – a challenge. The resulting pictures look rather soft and source noise such as MPEG compression artefacts are much less ably dealt with by the upscaling processing than they are with native HD sources. In fact, using the noise-reduction system is a must with standard-definition sources, even though the NR routines introduce much more softness.

I would say that Samsung and especially Sony are both slightly better at upscaling standard definition on their UHD TVs. But these TVs cost more, and anyway, thankfully, you’re much less likely to have to watch standard definition on 4K TVs these days, thanks to all the HD channels and sources we’ve got now.

As a result, I don’t consider the slightly rough standard-definition upscaling to be a serious concern to the 60UD20’s likely target market.

Used as the main TV for the review period
Tested for more than a week
Tested using industry calibrated tools, discs and with real world use
Tested with broadcast content (HD/SD), video streams and demo discs
Previous
Sharp LC-60UD20 Review Next
3D, Sound and Conclusion Review