So far, Sharp’s LC-37XL8E is looking pretty darned good. It really looks like it’s got everything a reasonably demanding TV buyer could want from a new LCD TV. Heck, even its 37in screen size seems ideally suited to the average living room environment. But of course, on-paper specifications are actually only ever a small part of a flat TV’s ‘personality’. For all the fine numbers, cutting edge connections and fancy features amount to precious little if a TV can’t also cut it in the sound and especially picture departments. So let’s hope the 37XL8E’s talents extend there, too. Before we find out, though, let’s put some more meat on the bones laid out in our opening paragraph. 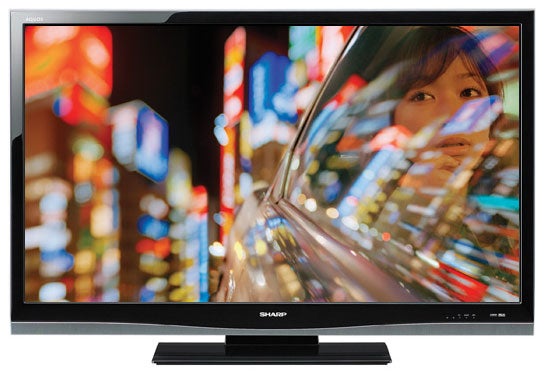 Regarding the design, it’s a typical Sharp affair, with a thin glossy black bezel contrasting reasonably attractively with a little ‘wave’ of silver along the bottom edge. The only downer is that while the design looks quite pretty, it also feels a touch cheaply made once you get your hands on it.


Connections are pretty much up to speed, thanks chiefly to the three HDMI jacks referred to earlier. Admittedly there are rival TVs which now employ four HDMIs, but these are still very much in the minority.


The 37LX8E also sports a dedicated PC port, plus there’s an RS-232 control port for system builders to use, while one other point of interest is an optical digital audio output for passing on multi-channel audio signals to external AV receivers.

The full HD resolution pixel count we mentioned, meanwhile, is joined by a pretty respectable looking native contrast ratio of 2000:1, where native means it’s achieved without the assistance of a dynamic backlight system that could dim the backlight when dark scenes are detected. But don’t worry, contrast fans; a dynamic contrast option is available if you don’t mind seeing the occasional brightness ‘leap’ during dark scenes.


The 100Hz engine does the usual trick of doubling PAL’s normal 50Hz scanning frequency, the idea being that producing twice as many image frames should help reduce LCD’s problems with losing resolution when showing moving objects.

The 37LX8E also keeps up with today’s LCD Joneses when it comes to format compatibility, handling the 1080p/24 mode now all the rage with the advent of Blu-ray. 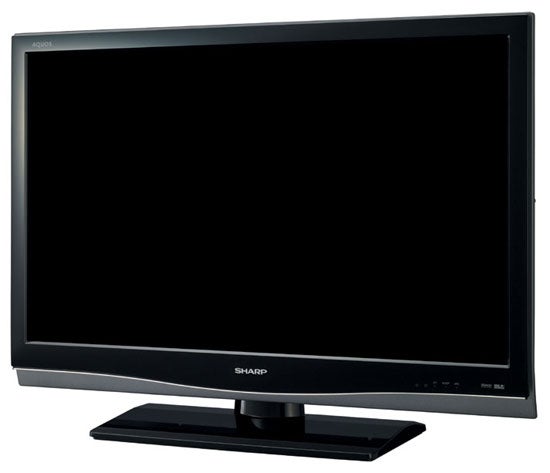 Final bits and bobs worth a passing mention include a multi-level noise reduction tool, SRS TruSurround XT audio processing for a pseudo surround audio effect, and a Clear Voice mode designed to emphasise dialogue in a mix if it’s starting to get lost during action scenes. Overall it’s fair to say that the 37LX8E talks a respectable talk. And thankfully its walk isn’t too clumsy either!


Getting the bad news out of the way first, pictures suffer two key problems, the biggest being that they’re just not very sharp. Standard definition images have none of the aggressively detailed, crisp look seen on recent sets from, say, Sony, JVC and Philips, while even HD footage on the 37XL8E lacks the texture and crispness we’d expect to see on the best full HD TVs.


Also falling slightly short of the competition are the 37LX8E’s black levels. There’s a definite pall of greyness over really dark scenes, resulting in such scenes tending to lack a little shadow detailing so that they can sometimes feel short of depth. Having said that, while very dark shots can look grey, black elements within generally brighter pictures actually look strikingly good. Check out as an example Bond’s black silhouette during the opening credits of Casino Royale on Blu-ray. It really does look profoundly black against the riot of colours around it.

Now that we’re in a more positive frame of mind, we might add too that the colours we’ve just mentioned look pleasantly vibrant on the 37LX8E, despite it only boasting a relatively low brightness output of 450cd/m2. They also seem slightly more natural in tone than those of the 32XL8E we looked at recently. That’s not to say they look universally authentic; we definitely spotted a few rogue-looking reds, greens and skin tones, particularly while viewing standard definition. But there are fewer problems than we saw on the 32in version.


Continuing the 32XL8E comparisons, perhaps because of its bigger screen, the 37XL8E has a slightly more practical (though certainly not world-beating) viewing angle before colours and especially black levels start to drop off. Plus the 37XL8E’s black levels look generally more convincing than those of the 32XL8E.


The last key thing to say about the 37XL8E’s pictures is that we were reasonably impressed with the TV’s 100Hz engine, which treads a fair line between helping motion look sharper and not taking things so far that motion starts to look unrealistic and ‘queasy’. In this respect it makes a pleasant change from Sharp’s first 100Hz LCDs, which employed a ridiculously over-wrought processing engine. It’s worth adding, too, that we spotted precious few 100Hz processing glitches in the 37LX8E’s pictures. 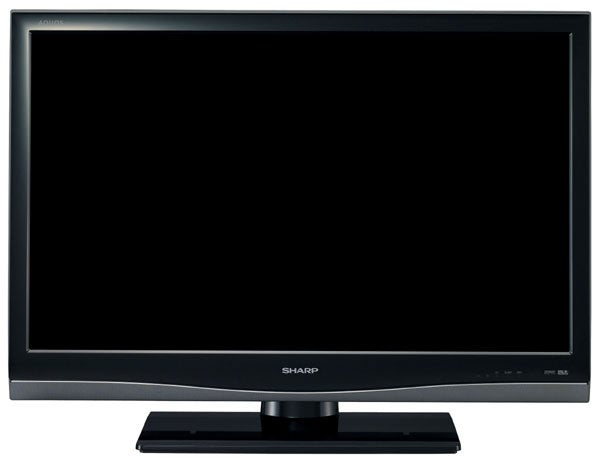 Sonically the 37LX8E is more rewarding than we’d expected given its slender frame and apparently diminutive speakers. The set’s maximum volume could do with being a touch higher, but the 37LX8E does at least share its power around the various elements in a good movie mix quite astutely, so that you get an even, open tone that’s got space for both good treble detailing and even a little distortion-free bass.


Personally we wouldn’t recommend that you try the set’s TruSurround mode, as we found that this over-stressed trebles and lost some of the soundtrack’s cohesion. But then we don’t think you’ll really need anything more than the stereo mode anyway.


Every now and then the 37XL8E’s pictures explode into life in quite dazzling fashion, and it’s a good audio performer. The only thing stopping it short of becoming a genuine best-buy contender, really, is its slight lack of sharpness versus the very best the LCD world currently has to offer. 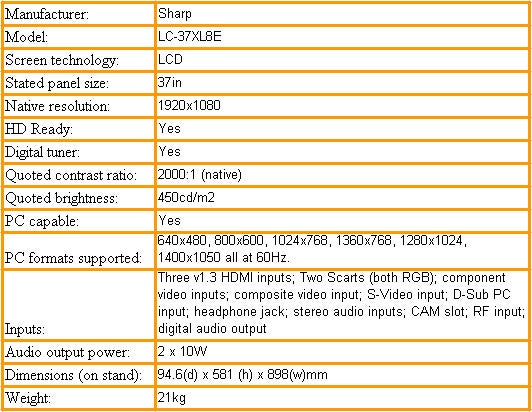