The 37LE320E raises all sorts of mixed feelings as soon as you get it out of the box.


On the upside, the 37in set looks rather lovely with its gleaming black fascia, tastefully rounded corners and striking gloss-white rear panel. It’s also impressively slim – under 45mm. 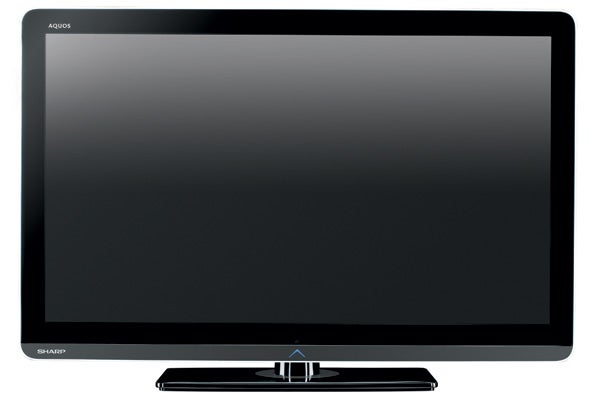 Not surprisingly, this slenderness is largely down to the TV’s use of edge LED lighting, which also promises rich colour saturations and high levels of brightness. There’s a 100Hz engine in the TV too, boding well for the 37LE320E’s motion handling, and the set’s connectivity ticks most of our boxes (as we’ll see presently). 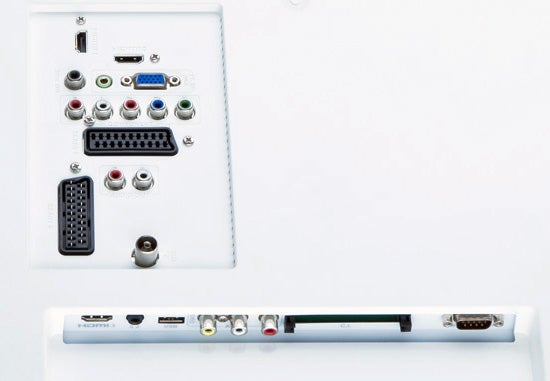 Underlining our concerns about its price is the fact that despite having a full HD screen, the 37LE320E doesn’t have a Freeview HD tuner. Even though all three of the rival models we just mentioned do. This omission will likely put many people off the 37LE320E before they’ve even given it a chance to see what else it has to offer, or how it performs.


A Freeview HD tuner is not the only thing conspicuously absent from the 37LE320E’s spec sheet, either. For it also doesn’t boast any sort of online functionality – not even basic BBC iPlayer or YouTube support. Even though, again, the three potential rival TVs we mentioned each boast extensive online offerings. Hmm.


Thankfully Sharp’s new set is not a total dead loss in multimedia terms. For it’s got a USB that’s able to play an impressive variety of video formats – as well as MP3 audio files and the inevitable JPEG photos. Plus, more predictably, the TV also has a D-Sub PC port.


Elsewhere among the connections are three HDMIs (one down the side), which classes as a decent though hardly awe-inspiring discovery.

The 37LE320E’s user interface is a little alarming. For it combines a very cheap and not especially cheerful looking remote control with some excruciatingly dated onscreen menus.


The structure of the menus isn’t exactly brilliant, either. For instance, within an Advanced picture menus is found ”another” – and seemingly entirely unnecessary – ‘Advanced’ picture menu. Overall, it’s hard to believe that the 37LE320E spent much time in the hands of ‘end user’ test groups before hitting UK stores. 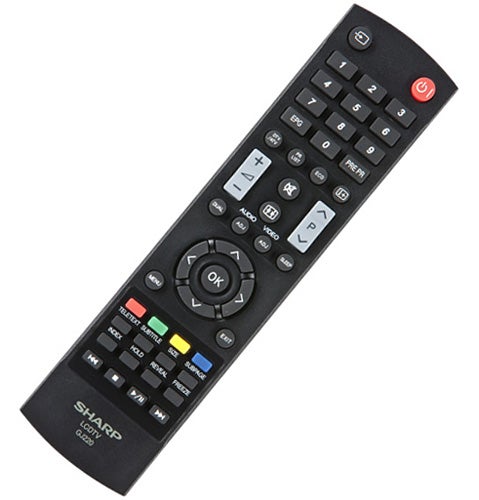 Maybe the complicated looking menus have loads of interesting features to handle? Nope. The only things of interest are a multi-level noise reduction system, the option to adjust the backlight, the ability to deactivate the set’s dynamic contrast system, a flesh tone adjustment, and – in that second Advanced menu… – the option to switch between 100Hz processing and a provided Film mode, as well as adjusting the strength of the 100Hz engine.


Unfortunately, though, none of the 100Hz settings available work at all effectively. In fact, the 100Hz system is almost bizarrely bad for a mid-range set released in 2011. Basically, it gives you all of the nasty stuff – as in, quite overt processing artefacts – while seemingly doing precious little of the good stuff – as in, tackling LCD’s innate motion blur problems. 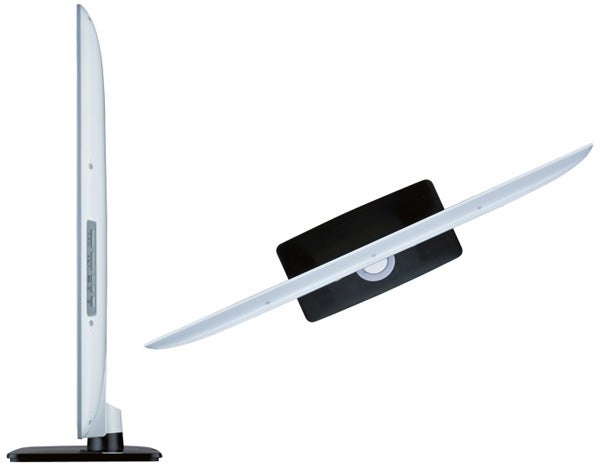 This wouldn’t matter so much if the 37LE320E was good with motion in the first place. But without the messy 100Hz engine active, there’s a really quite alarming amount of motion smearing and lag around. Especially with standard definition material.


This isn’t the only area where the 37LE320E’s pictures come a cropper, either. For it also only manages a pretty average black level response by edge LED standards, thanks to a bluish ‘wash’ that hangs over dark scenes, reducing colour accuracy and crushing out shadow detail.


The already average black level situation is not helped in the slightest, moreover, by the set’s extremely limited viewing angle or by pretty clear evidence of backlight inconsistency; dark scenes are consistently blighted by obvious pools of light pouring in from each of the TV’s corners.

These fairly considerable picture issues do, thankfully, sit opposite a couple of notable 37LE320E strengths. Colours, while not always looking perfectly natural, are at least very dynamically and vividly portrayed, giving images a pleasing sense of punch (so long as they don’t contain too many dark bits).


Coupled with some quite intense brightness, the rich colours help pictures look impressively solid and as three-dimensional as they could reasonably get without actually being 3D. If you see what we mean. 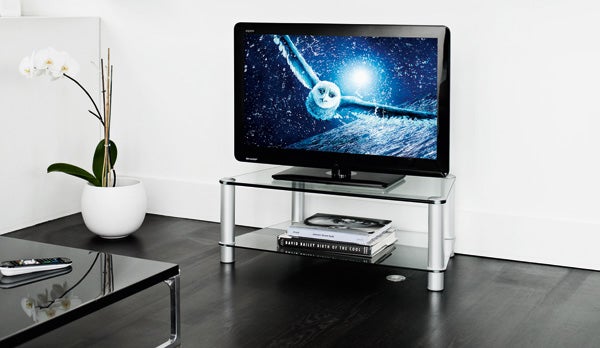 HD pictures, meanwhile, look quite detailed and sharp when there’s not much motion to handle, revelling in the screen’s full HD resolution.


We’re quickly propelled back into negative territory, though, by the 37LE320E’s sound. For as with too many slim Sharp TVs in the past year or two, its speakers don’t have nearly enough dynamic range or raw power handling to sound remotely convincing with anything resembling an action sequence. The only small plus point sonically is that the set apparently acknowledges the limitations of its speakers, and so seldom if ever succumbs to actual distortion, even if you crank the volume almost to maximum.


The 37LE320E’s distinctive design is sure to win it admiring looks from many a prospective TV buyer. But unfortunately this is one glamorous TV model you shouldn’t be seduced by, for sadly it doesn’t deliver nearly enough features or picture quality to justify its mid-range price.