The Samsung WB850F is a 16MP travel compact that benefits from Samsung’s proprietary Smart Camera Wi-Fi technology. This essentially means that, as well as offering a long zoom range, the camera has its own built-in Wi-Fi functionality that allows you to upload your images to social networks and Picasa, send them directly from the camera via email or back them up to the cloud (or your home computer) anywhere you can connect to a Wi-Fi network. 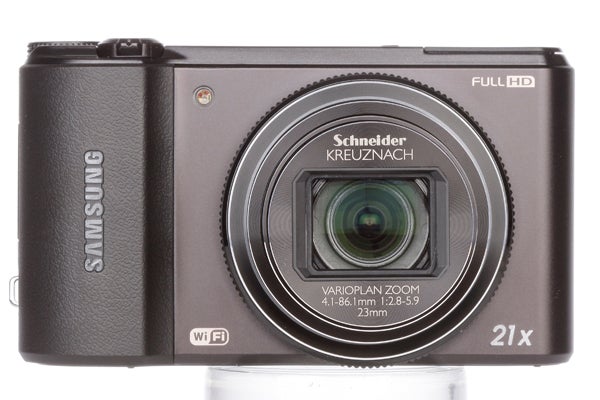 In addition to its Wi-Fi abilities, other highlights of the WB850F include: built-in GPS and digital compass functionality for geotagging your images; a 21x optical zoom lens with dual image stabilisation technology; a full set of semi- and fully manual PASM exposure modes; one-touch panoramic image creation; a good range of digital effects filters; a 3in, 614k-dot AMOLED display and, last but not least, the ability to shoot 1080p Full HD movies at 30fps.

At its heart the WB850F is built around a 1/2.3in CMOS sensor that is backside-illuminated for improved performance in low light, and which produces an effective resolution of 16.2MP. Sensitivity ranges from ISO 100 to 3200, which puts the WB850F firmly in the middle of the pack as regards the competition: the Fujifilm F770EXR can be extended two further stops to ISO 12,800 (albeit at a reduced resolution), as can the Sony HX20V when it’s used in High Sensitivity mode. Otherwise, the WB850F is able to match the Canon SX260HS, Panasonic Lumix TZ30 and Nikon S9300 in terms of sensitivity.

On the front of the camera sits a 21x Schneider-KREUZNACH branded optical zoom that offers the 35mm focal range equivalent of 23-483mm. Compared to its rivals the WB850’s 23mm maximum wideangle setting leads the field as the widest of the lot, although this does of course come at the expense of a small bit of telephoto reach. Still, for fans of landscape and group shots this is more appealing. Helping you to keep your images sharp at the further reaches of the zoom’s range is Dual IS image stabilisation, which as the name suggests uses sensor-shift technology alongside automatic ISO raising to keep images sharp. 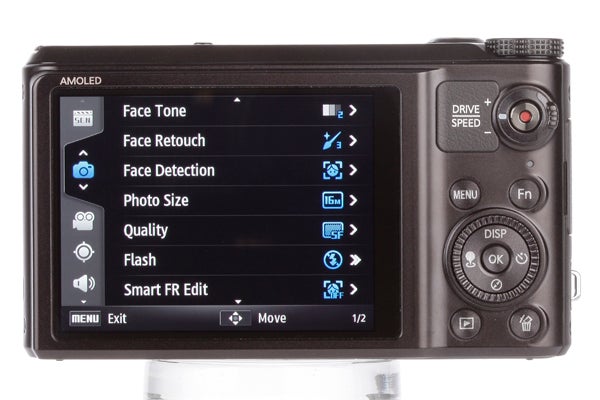 One further area in which the WB850 impresses is the 3in AMOLED monitor on the back of the camera. With a resolution of 614k-dots, it offers impressive image reproduction with the same vibrant colour and generous levels of contrast that’s come to be associated with AMOLED screens.

Ultimately though, it’s the Smart Wi-Fi functionality that really sets the WB850F apart from its rivals, adding extra flexibility to the overall package. You’ll need to be able to log onto a Wi-Fi network of course, but once you have you can use the Smart Wi-Fi technology to upload your images to social networks including Facebook or Photobucket, or just email them straight from the camera. In addition, you can also upload images directly to cloud-based storage services or your own computer without needing to plug any leads in. 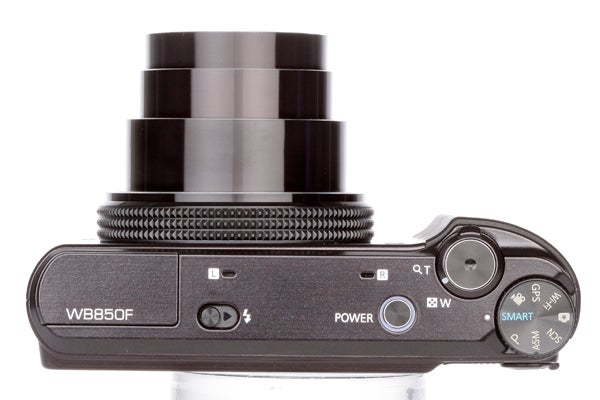 In addition to a generous range of fully automatic point-and-shoot exposure modes, including a Smart Auto scene recognition mode and a 13 individual Scene modes, the WB850F also offers Program, Aperture-priority, Shutter-priority and fully Manual capture modes for when you want to take creative control over the camera. There are also a number of Smart Filter effects that can be used to give your images a bit of an artistic makeover without the need for any fancy image editing software.

Build quality is reassuringly solid. The outer casing is mostly metal in construction, although the handgrip and thumb rest are given a rubberised finish. While the decision to go with a metal finish does aid build quality, the WB850F does feel slightly heavy in the hand, at least in comparison to other compacts.

In spite of being a bit bulky, the WB850 is well designed and generally handles quite well. You’ll find the main exposure mode dial on the top of the camera next to the shutter release and power buttons, with all of the other buttons found on the back. Menu navigation and feature selection is handled via a combination of the directional-pad and the command dial that encircles it. Thankfully the mode dial is stiff enough so as not to be accidentally nudged during use. 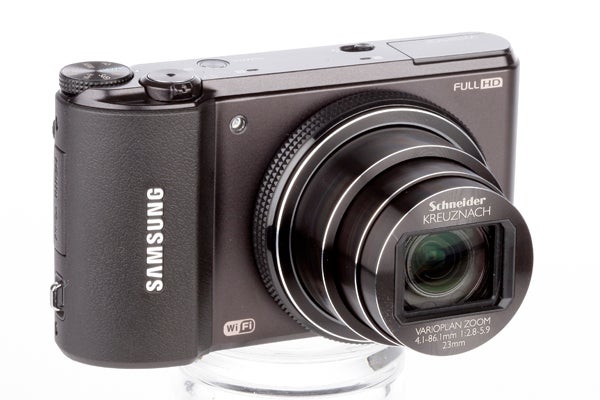 While the WB850 scores well on design and general handling there are some niggling performance issues. Processing times are noticeably slow, even with a fast memory card inserted, which means you can expect a delay of several seconds between shots. While it’s still possible to focus and record new images during this time, the zoom freezes up and is rendered inoperable. Autofocus performance is also a little under par, with the WB850 struggling to lock close focus when the camera is used in any of the PASM modes. Using the camera in Smart Auto mode does tend to make the AF more reliable though.

On the whole, image quality is pretty reasonable, especially when the camera is being used in Smart Auto. It’s capable of capturing a good dynamic range, and while the camera’s automatic white balance setting generally produces results that can be a little warm, the end result is far from displeasing. The 16MP sensor is able to resolve an impressive amount of detail, with the in-camera JPEG processing generally preserving captured detail. The Schneider-KREUZNACH zoom also performs well, although lens flare is an issue in harsh direct lighting, which results in a peculiar series of glowing round orbs in some shots. 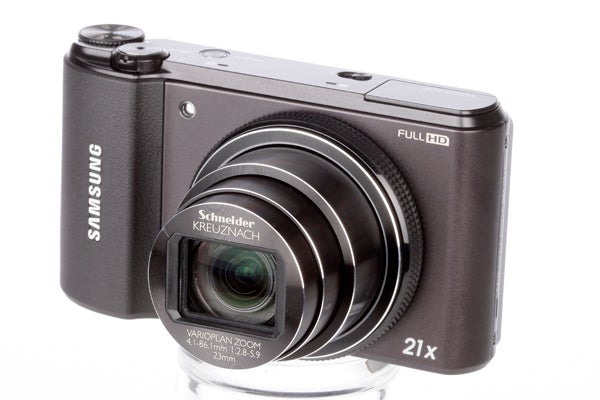 We found the WB850’s ISO performance to be respectable up to ISO 800, although at ISO 1600, and more so at ISO 3200, fine detail does take on a smudged appearance while colour-shift also becomes a bit of a problem.

Verdict
The Samsung WB850F is a 16MP travel compact that offers a generous range of features including built-in Wi-Fi functionality. While these all combine to make the WB850 a solid travel compact, there are a few performance issues holding it back from achieving a higher score. Overall though the pluses outweigh the negatives and so if you’re in the market for a pocketable compact with a long zoom and plenty of useful features them the WB850F certainly warrants a closer look. 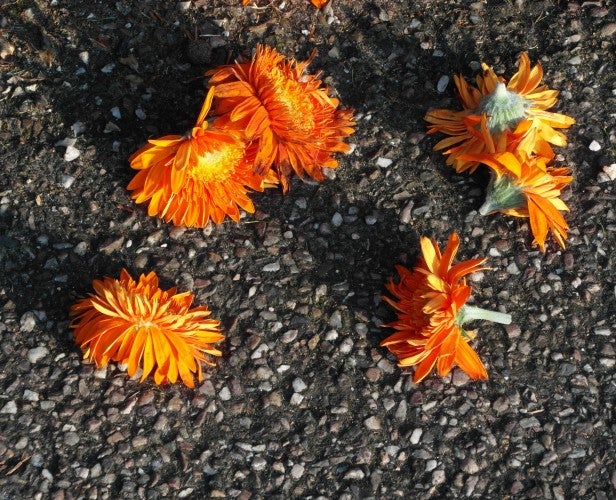 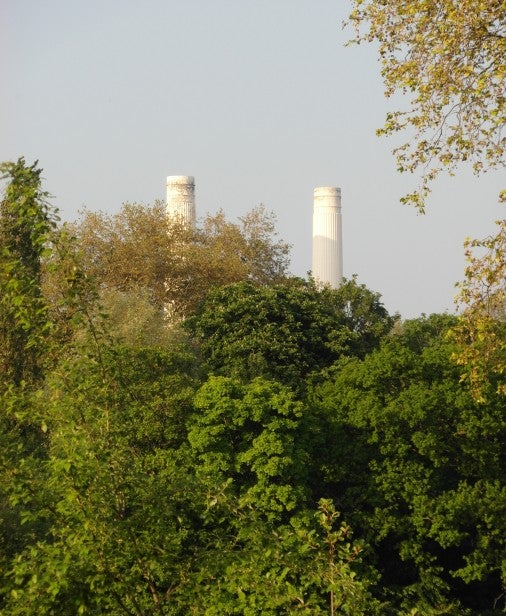 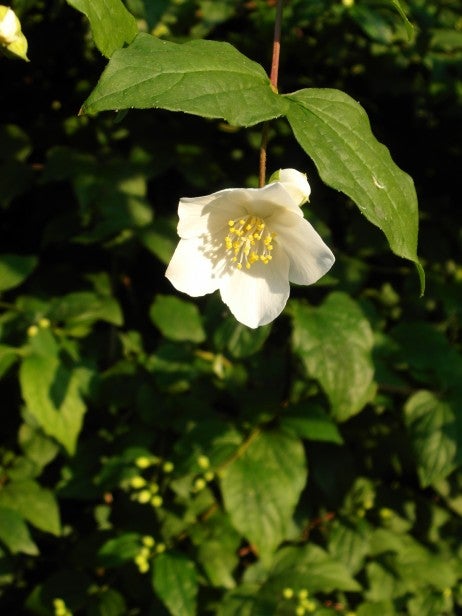 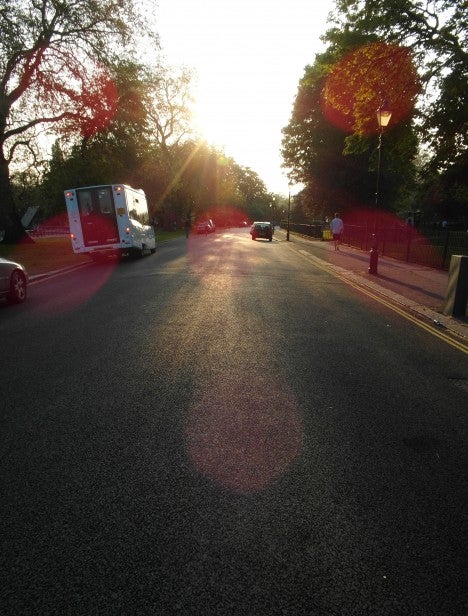 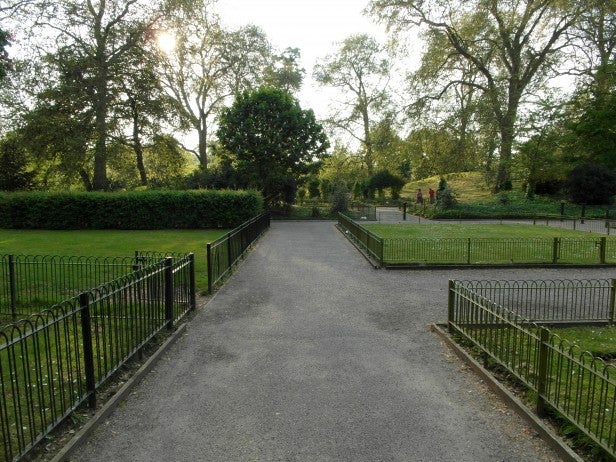