The UE48H6400 is a good 3D performer, but falls short of the really outstanding efforts witnessed on Samsung’s high-end TVs this year. 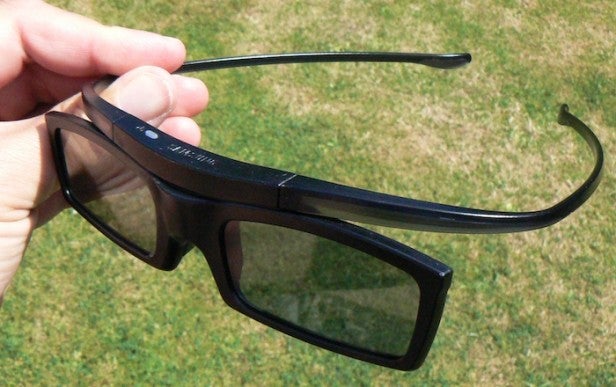 In the plus column, 3D Blu-ray images look detailed and ‘dense’, enhancing the sense that you’re looking into a real world rather than at a mere cluster of pixels.

Colours are intense by active 3D TV standards too, and the TV’s ability to retain contrast without having to compromise brightness too much means 3D images also look punchy and almost as bright as 2D ones.

Motion is a little juddery, though, meaning you may feel the need to use a more powerful (and thus artefact-inducing) setting for the Motion Plus system than you’d like. Plus there’s quite markedly more crosstalk ghosting noise in background areas than you see with models higher up Samsung’s range. 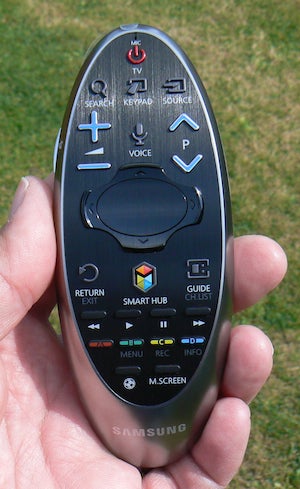 The UE48H6400 is pretty routine in the audio department. Its strengths are that it does manage to achieve decent volume levels without succumbing to speaker phut, cabinet rattle, or excessive harshness; that it doesn’t do a bad job of keeping vocals clear; and that it does OK at picking out the subtle details that breathe life into a soundtrack.

There’s precious little bass to speak of, though, which leaves action scenes feeling rather thin, muddy and unconvincing. This TV is a prime candidate for a soundbar upgrade.

The UE48H6400 doesn’t carry a built-in camera, so it doesn’t support gesture controls like higher-end Samsung TVs. But this isn’t a great loss really, as we’ve found we only use gesture controls very occasionally.

The set does ship with one of Samsung’s Smart Remotes, though, providing a mostly welcome combination of point and click and touchpad control. The only problem is that this remote puts a lot of controls in a very small physical area, leading to some accidental mis-selections – at least until you get used to it.

Samsung screens tend to make very effective gaming monitors, and the UE48H6400 is no different. Our input lag tests produced a result of just 33ms, which is low enough to have a negligible impact on your abilities with reaction based games. 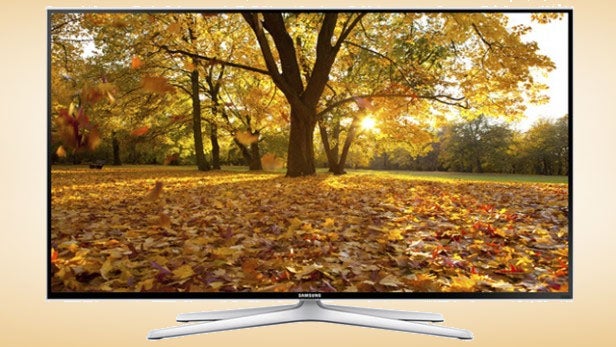 If its 48-inch screen and £700 price both fit your requirements, then you should very seriously consider buying a UE48H6400. It looks good, it produces excellent picture quality, and its equipped with a seriously content-rich smart system.

Really its only serious competition at the moment is the Sony 50W829, which delivers two inches more picture and also-excellent pictures for around the same money. Its smart interface isn’t as rich in content or features, though.

The UE48H6400 is another outstanding mid-range Samsung TV. Nuff said.

Next, see our pick of the Best TVs you can currently buy.