As we would have predicted based on experience of previous Samsung TVs, the UE46H7000’s picture quality is not quite as outstanding as that of the H8000 model we’ve tested. Contrast isn’t quite as extreme, with slightly more greyness over the darkest areas, and there’s also slightly less punch to the colour range. This does not mean, though, that the UE46H7000 isn’t still an excellent TV.

For instance, while its black levels might not plumb quite such extreme depths as the H8000, they’re still much deeper than those of most rival TVs, providing a superb foundation for the sort of contrast-rich images associated with the majority of Blu-ray movie transfers.

Having such deep blacks immediately makes dark scenes look more believable and immersive, as well as making colours in dark areas of the picture look more natural and dynamic. What’s more, the deep black levels remain even if you turn the dynamic contrast system off, showing that the screen’s native contrast performance is outstanding by LCD standards. 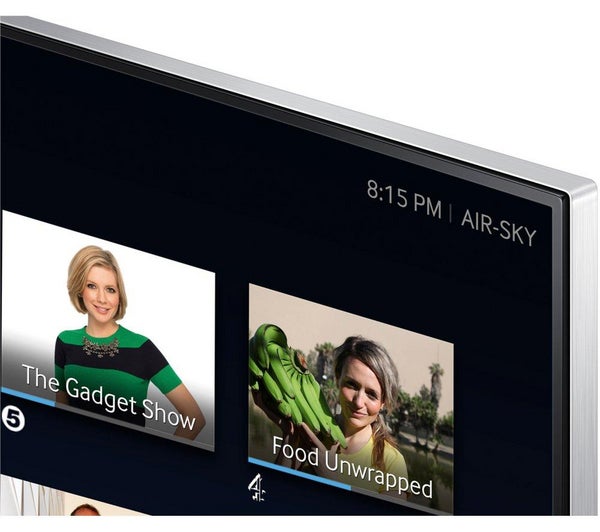 The fact that such deep blacks can be achieved without using the dynamic contrast system – especially if you follow our advice and reduce the backlight level to around 8 for watching films – means images mostly look very stable in brightness terms (we’ll explain why only ‘mostly’ later).

The native contrast performance also means that Samsung doesn’t need to remove as much punch from the bright parts of predominantly dark images as it would have to if it was having to work harder with its backlighting to achieve a deep black.

Bright scenes, meanwhile, reveal plenty more strengths from Samsung’s HD set. Sharpness levels with HD content are extreme for starters, not only revealing every last lovely pixel of an HD source but even somehow seeming to sharpen the image slightly beyond HD levels.

Colours are explosive too, managing to combine very rich saturations with the sort of finesse when it comes to presenting subtle tonal shifts that you only get with really high-quality panels and processing.

Motion looks good in some ways, meanwhile, thanks to the way you can control judder without causing processing artefacts via the Custom setting of the Motion Plus system. However, you do lose more resolution during camera pans and over fast-moving objects than was the case with the H8000. 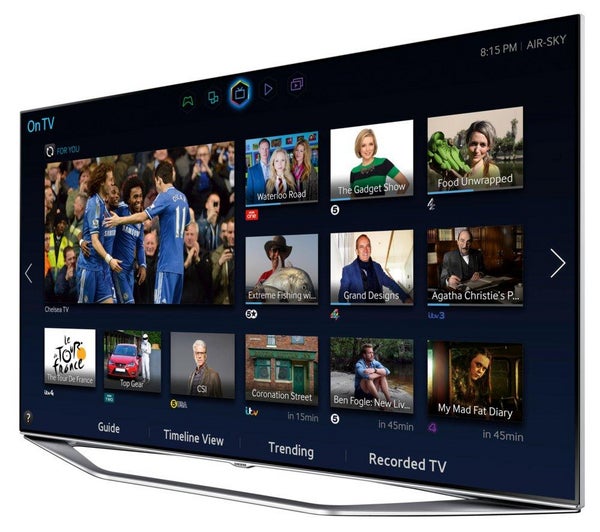 There are other notable problems too. For instance, backlight clouding is a problem with some of the picture presets – though crucially you can get rid of this almost entirely via the backlight and Cinema Black controls.

Also the sharpness can come on a bit too strongly with some grainier sources using the TV’s default picture settings. But just reducing the sharpness setting resolves this without making pictures look soft. Certainly this is a preferable fix to using noise reduction.

There’s a little crushing of shadow detail in very dark parts of the picture (though it’s not severe and might be considered a fair price to pay for such a strong black level performance). Plus black levels can start to look a bit uneven if you view from any significant off-axis angle, and the screen glass seems a bit reflective of bright objects or light sources.

The most aggravating fault, though, is the way the panel lighting shuts off during fades to black or almost completely black moments of a film, leading to a fairly obvious ‘switching back on’ effect when the picture brightens again. This happens even if you’ve got the dynamic backlight feature turned off.

Fortunately the moments when such backlight ‘switching’ occur are very rare, but it’s still something Samsung could do with sorting out for future TV generations.