Samsung seems to be a bit of an unstoppable force at the moment, with new handsets popping up with great frequency. Only a couple of weeks ago we had the 8-megapixel flagship model the i8510, which reached the rare status of a TrustedReviews Recommended award.


Now I have the mid-range U800. This handset doesn’t have any headline-busting features, but it does really appeal to me in terms of design and usability. There is no flashy Omnia and Tocco style touchscreen and the chameleon-like touchpad on the slider Soul U900 has been forsaken for more standard controls.


But in the place of these ‘look at me’ features we have a solid build, a light-weight, portable design, and a mobile that is very usable and manages tri-band GSM connections along with HSDPA to 3.6MBps. 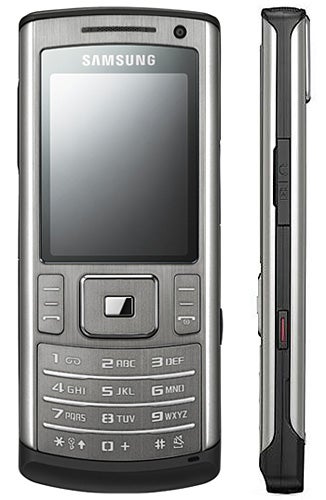 The U800 has a mostly slate grey brushed stainless steel body which, in combination with the pearly white backlight to the keys and buttons, and black plastic sides and bottom ridge, give it a very appealing, if hardly innovative look.


The height appears to have been used to allocate more than the typical amount of space to the D-pad and its associated buttons. The extra millimetres have certainly not been allocated to the screen which is relatively small at just 2in. At least its 320 x 240 pixels are nice and sharp. And it is bright too.


Nor has the extra space gone to the numberpad. This is a flat pad with horizontal ridges separating the button rows. Each button has quite a tactile feel to it, and Samsung’s usual plinks and plonks provide further confirmation that you’ve pressed a key. They are quite loud at top volume, though, and could embarrass you in some quieter environments. The side-mounted volume rocker might get used quite a lot to regulate this.

So it is definitely the D-pad area that has benefited from the U800’s tallness. The D-pad itself is nice and large and to its left and right tall keys provide dual access to the softmenus and Call and End features. Hooray for a nice, simple and easy to use button design.


The D-pad keys double up on the home screen so that pressing up takes you to profiles, down to the web browser, left to message creation, right to the music player. 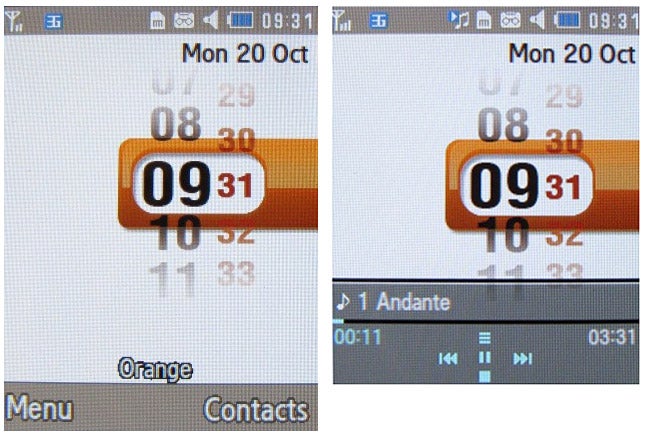 The home screen is a triumph of minimalism. All it shows you is the time in a rather stylised display that is different to anything else I’ve seen. When you are playing music there is an additional panel reminding you of the current tune and that the D-pad offers playback controls.


When it comes to the general look and feel of things you can choose between three themes and then use the built in creator tool to customise them to the nth degree, changing the background images, icons and fonts, and icon types. You can really go to town here and create a unique look for your phone. 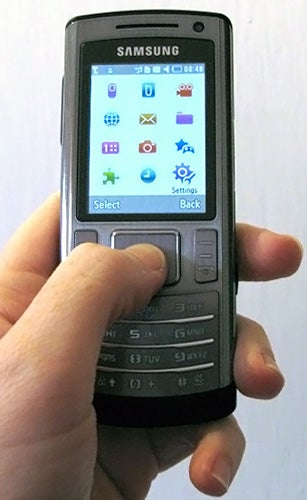 The music player had no trouble finding tunes located in random folders on the microSD card I popped into the side slot. Internal memory runs to 1GB. Sound quality from the built in loudspeaker, which sits on the top edge of the phone, was good. The provided two-piece headphones are a nicely designed in-ear pair, with a 3.5mm connector at the microphone. Their sound quality was pretty good too.


Though not as impressive as the best I’ve heard, I was pleased with sound quality via the provided kit. This is not surprising since sound output is assisted by Bang & Olufsen ICEpower.


However, Samsung really needs to think seriously about its proprietary headset connector to the handset. It shares the power connector and Samsung really would do itself a favour by building a 3.5mm headset connector right into the phone. And, incidentally, putting that connector on the top or bottom edge of the casing. Its location on the phone’s right edge makes it all rather cumbersome to slot this beautifully thin and neat U800 into a pocket, as the headset adds no less than 15mm to the width required. Bah!

There is a front-mounted camera for two-way video calling. The main back-mounted 3-megapixel camera is not enough to set your world alight and it does have a few important problems.


The LED flash helps a little in low light conditions, and the camera controls are mostly easy to use. The D-pad takes on a new role enabling you to access the self-timer, flash, brightness and an ‘icons’ mode which you can use to have gridlines on screen, information icons there, or a mostly blank screen for framing shots.


Irritatingly, you can’t use the D-pad’s select button for shooting, instead relying on the side-mounted button. This is slightly awkward for portrait mode shots. There’s no autofocus, shooting anything that is moving is a challenge thanks to shutter lag and close-ups are out of the question unless you like them fuzzy. 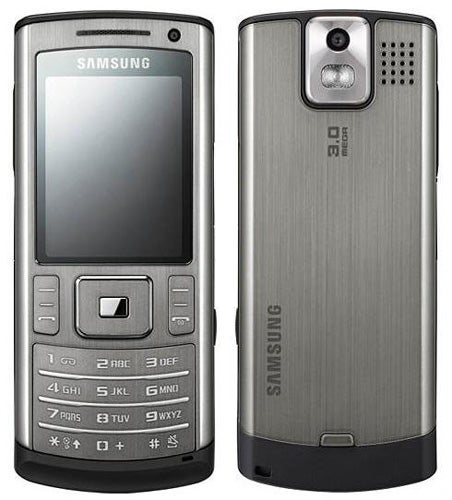 Indoors, images were somewhat grainy. The coloured dish, photographed under normal household lighting, illustrates this well. Outside things were better, but the chair is not as sharp as I’d have liked. Colour reproduction on the fruits, which can often be overexposed by phone cameras, was good.


I really like the physical design of the U800 but loathe the positioning and proprietary nature of the headset connector. The camera is a bit lacklustre, but music playback and battery life are both good. The remaining apps are a fair set for a mid-range handset but aren’t overly inspiring. 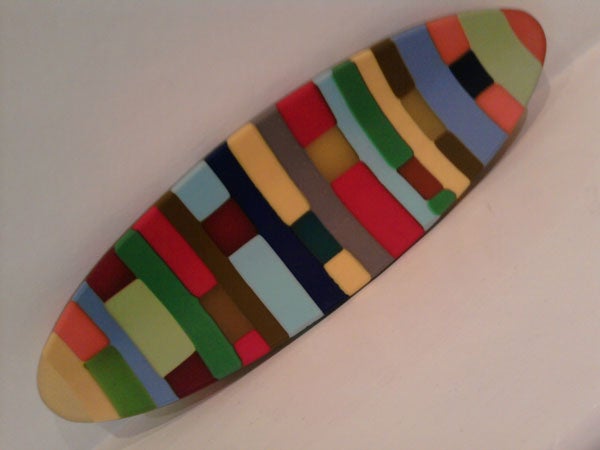 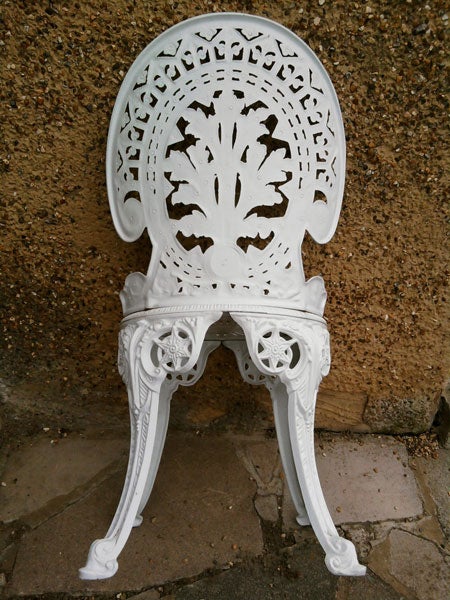 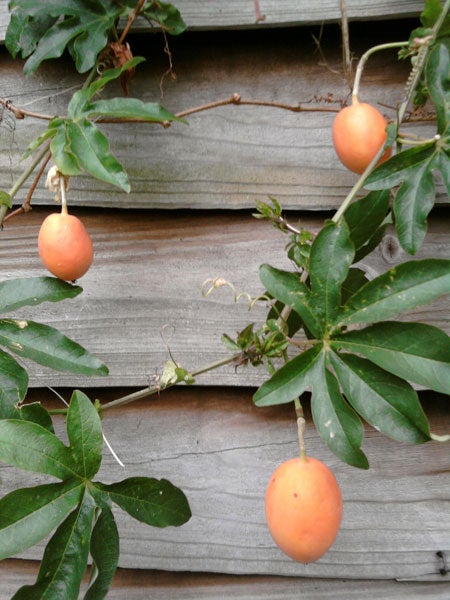