Sometimes only the toughest phone will do. Even if you generally like to use a stylish and desirable mobile, there may be times when you don’t trust your pride and joy to the prevailing conditions. If you are out on a cycling trip or on a long hike with unforgiving terrain, then that pretty, several hundred pounds worth of mobile just might succumb to something awful like rain, mud, or being dropped and trampled on.


Then there are the businesses for which neat little mobiles just won’t do. The builders, the plumbers, and the others who spend time in places where their mobiles can get dropped from a great height, driven over, trampled on and generally handled without much care. Riyad recently took a look at a mobile designed for such conditions, the Sonim XP1. 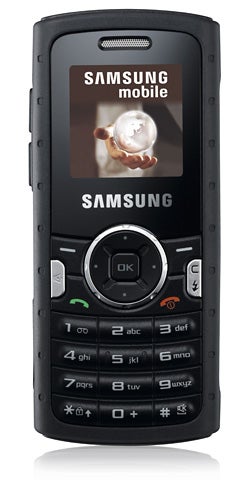 I’ve got another here, hailing from the most unlikely place – Samsung, purveyors of stylish and smart mobile phones. The SGH-M110 is also referred to as the Samsung Solid. It is the first handset from Samsung to be classed as what the company calls ‘ultra durable’.


To earn that description the Samsung Solid meets a standard rugged device classification known as IP54. This means it is protected against dust and water. It is neither dust proof nor waterproof but has a degree of protection against both.


Hence, the Samsung Solid has been put inside a rubber casing which offers minimal opportunities for dust and water to get into the phone’s inner workings. The buttons on the left, consisting of only two volume controls, are rubbery and have a minimal gap between themselves and the surrounding casing.


Meanwhile the front buttons are mounted in a rubberised fascia so that most of the keys are not individual but instead function by you pushing down on a pressure pad. The exceptions are two small silver keys sitting in the shortcuts area above the number pad. One of these activates and deactivates the speakerphone. The other is a Cancel key that if held down turns the camera’s LED flash on and off so you can use it as a torch.

The shared mains power and headset socket is protected by a fairly standard hinged rubber cover. Drop water or shake dust in its direction when uncovered and I am sure you’ll get these materials into the phone’s innards.


All that rubber doesn’t look very pretty. Moreover I tested this phone in quite rugged conditions over a long weekend involving hail, rain and snow – oh and plenty of mud too. I found that the rubber around the number keys was a magnet for dust motes in a pocket. If the conditions in which you intend to use this phone are dirty this could be annoying. 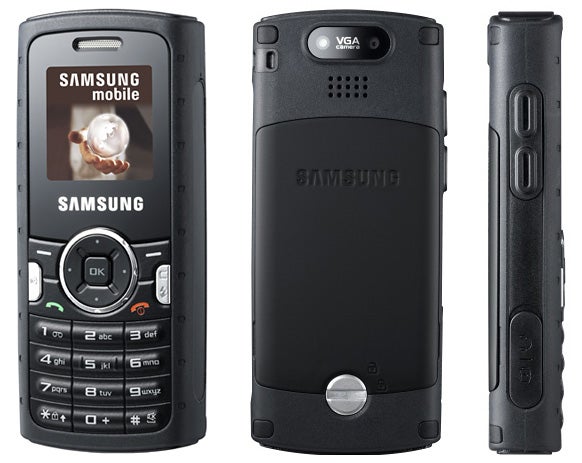 The screen is disappointing. It is a CSTN type which puts it a bit behind the times but frankly on a phone like this that doesn’t matter. Instead, its small size (1.52in across the diagonal) and paltry 128 x 128 pixels are the annoying factors. Reading incoming texts, for example, is a challenge to do without scrolling especially because only about two thirds of the screen is given over to them. The remainder is used by softmenu options and data about who sent the message and when.


Overall this mobile is slightly bigger than your average candybar handset but not hugely so. It measures 109mm tall, 48mm wide and 17.9mm thick, and weighs in at 95g. All perfectly acceptable.


When it comes to the features on offer nothing is particularly tempting apart from good battery life and a special SOS feature that can autodial an emergency number if you hit the volume button three times.


To test the battery life, with no music player built in I could have chosen to run down the FM radio instead. But rather than that I just left the handset on standby to see how long it could keep going with the odd phone call and other bits and bobs of use.


Samsung reckons you should get 140 hours of standby usage which works out to almost six days. In practice, however, I actually got 15 days worth of standby time and that included the odd call and text.

The SGH-M110 also has a camera. I’ve already mentioned its flash that doubles as a torch, but you might as well forget about taking any decent photos. The VGA resolution (yes, that’s 640 x 480 pixels) is not up to much at all.


The coloured dish, photographed indoors under normal household lighting is not too bad as far as colours go, but you can see from the edging of the photo that it’s not easy to frame shots. The phone’s screen doesn’t give an accurate representation of what is captured in an image. Generally you get a little less in a photo than the screen suggests and are tempted to overcompensate. 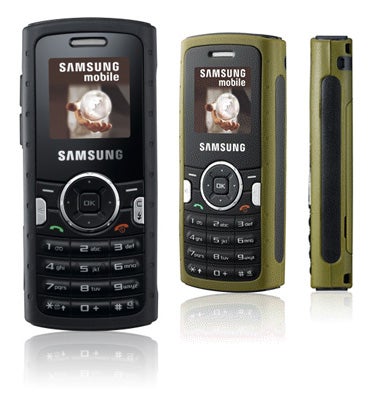 The white chair lacks definition, as you’d expect from such a low resolution photo. The chair’s legs are out of focus which is worrying. The cat again suffers from poor definition, though she was moving slightly when the photo was taken.


Other applications include a memo maker, calendar, to do list, alarm, clock, calculator, timer, stopwatch, unit converter and voice recorder as well as a WAP browser. Bluetooth is built in and there is 2MB of memory in the phone with space for 500 phone book entries. There is no way of expanding on the built in memory with flash storage. The phone is dual band.


Samsung seems to think that those wanting a rugged handset don’t need many features. I disagree. Just because I am out in the rain and the mud does not mean I don’t want to check a website or two, listen to some music or take a decent photo, nor that I don’t need a reasonably good screen. Sure this phone will do for some with a ‘rugged’ pattern of use, but others will find it woefully under-specified. 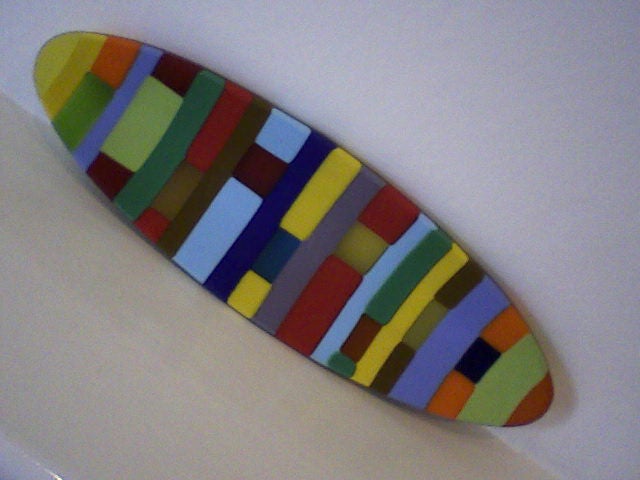 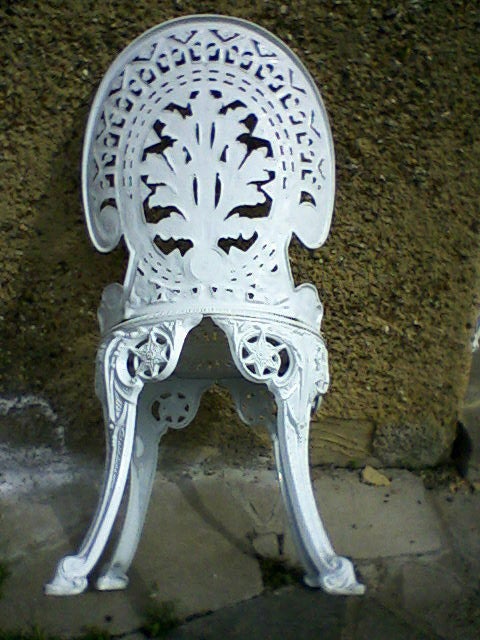 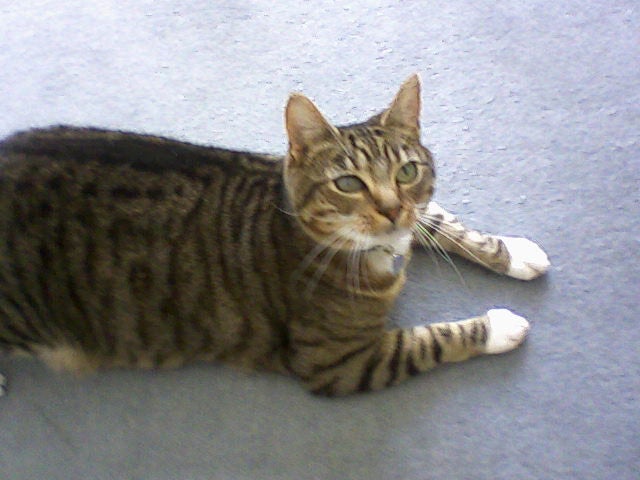