If you are after a thin slider phone, then your mind might turn naturally towards the Shine from LG, or Motorola’s MOTOKRZR K1. You might even be drawn to Sony Ericsson’s W850i. 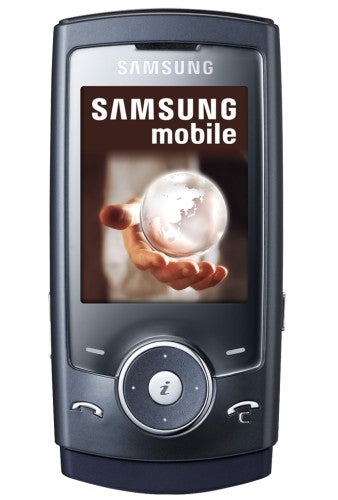 Varied as they are in size and shape, these sliders show off what the format is capable of. Now Samsung has added its SGH-U600 to the slider range. The last Samsung slider I looked at was the SGH-D840, but the SGH-U600 is certainly in the running for the title ‘thin and cool slider of the year’ – if there were such an award.


My review sample came from Orange where it is a Pay Monthly handset, though it is listed on the Web as ‘coming soon’ on Pay-As-You-Go. If you fancy other operators, then I found it online with O2, T-Mobile and Vodafone, so you can pretty much take your pick.


The blue metallic casing with silver highlights is rather appealing, and the slider mechanism is smooth. It is spring loaded so you don’t need much oomph at all to open and close the phone. There is no ridge for attacking the slider, so you will need to be prepared to wipe fingermarks off the screen.


So far, so good, but there is something very annoying about this phone that affects use of the slider and really detracts from its overall appeal. The pair of softmenu keys under the screen are touch sensitive and I mean really sensitive and often I found myself tapping twice when I only meant to tap once. Worse, when you use the slider you have to be really careful not to hit one of them and make a menu selection you don’t want.


The Call and End buttons are also touch sensitive. I found that this mattered a lot less as it was unlikely I was going to accidentally hit buttons at the bottom of the phone when using the slider. 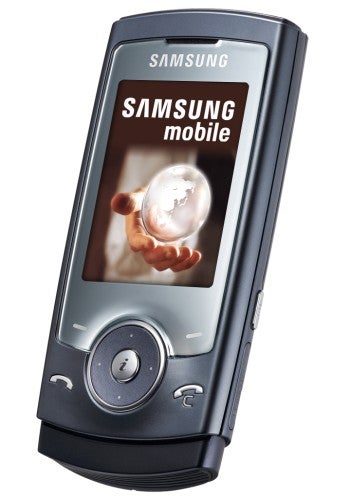 On the plus side, the navigation button is large and comfortable to use. Its silver frame makes it easy to find, and it is raised very slightly from the rest of the casing on a rather nice upward curve. When you are on the home screen pressing the navigation button up gives you access to five applications, while pressing it down takes you to the calendar, left to new SMS creation and right to the music player. You can change these to suite your needs.


The screen measures 2.2 inches corner to corner and delivers 262,000 colours and 240 x 320 pixels. There is a setting for sunlight that alters the colour scheme and does indeed make the display a bit clearer in bright sunlight. You can also choose either a black or white ‘skin’.

This is a quad-band handset with GPRS and it has Bluetooth. It has 60MB of user accessible memory and you can build on this using microSD cards. The slot is on the right edge of the phone. A wide range of applications is built in including calendar, voice recording, image editing, calculator, unit converter, timer, stopwatch, memo maker and five separate alarms. You get a PC Connectivity cable and the phone can function in USB mode. 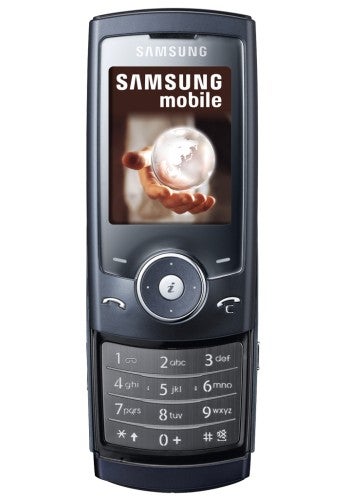 You can send photos and video clips to a TV, but no cables are provided for this. There is an FM radio and it will self tune its preset stations. You need to have the provided headphones plugged in to use it. These are one-piece and have a proprietary connector to the phone so if you don’t like their large in-ear buds, it is simply hard luck.


The camera shoots stills at resolutions up to 2,048 x 1,536 pixels – that is 3.2 megapixels. It has some great points and one overriding problem.


The problem is the slowness with which its autofocus kicks in. This is fine if you are shooting a non-moving object, or even the plants I used as sample images which were swaying in the breeze a little when I photographed them. But it is hopeless for shooting anything that can move at more than a snail’s pace. This is a great shame as the plus points are really strong.


For example, the macro lens, which I used to take the close up of the white flowers, is really very good indeed. I took this photo about 5cm from the subject. And in general outdoor shots were pretty good. The mass of white flowers is a difficult shot for a mobile to cope with – compression can mean loss of definition, and there is little central focus to the image, yet the camera managed quite well. 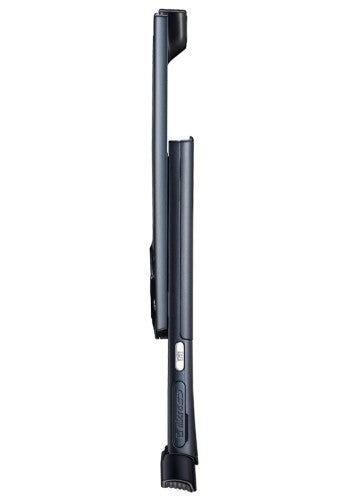 Indoors things were reasonably good too, with the coloured dish, shot under ordinary household lighting, reasonably sharp and with good colour definition.


As usual, all my sample shots were taken with the phone on its auto settings but you can fiddle with quite a bit including changing settings for the lighting conditions (cloudy, fluorescent etc), and setting the ISO to 100, 200 or 400. As ever there are also flash and self-timer settings and frames you can apply. You also get multi-shot and mosaic shooting which lets you produce a composite picture made of several different shots in a range of patterns.


All the settings are easily accessed using the navigation button and fiddling with them is pretty painless should you want to do so. 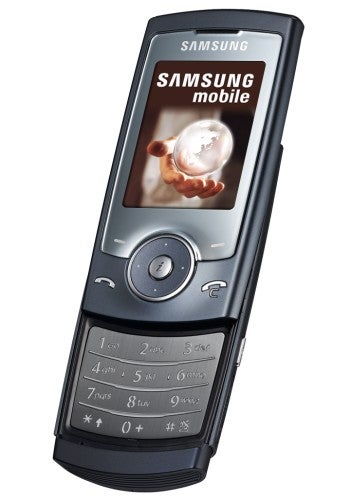 The SGH-U600 delivered good overall battery life of 10 hours 12 minutes, but music fans might be miffed by the fact that the music player turned off automatically after 8 hours 20 minutes and refused to restart. After this time a low battery warning was sounded every five minutes or so. At least I was still able to make phone calls until the battery finally gave out.


The SGH-U600 is a fairly accomplished phone. It certainly packs in lots of features. Samsung should have provided TV-out cables though and while the thin slider format is really appealing, the touch sensitive buttons are an absolute nuisance. 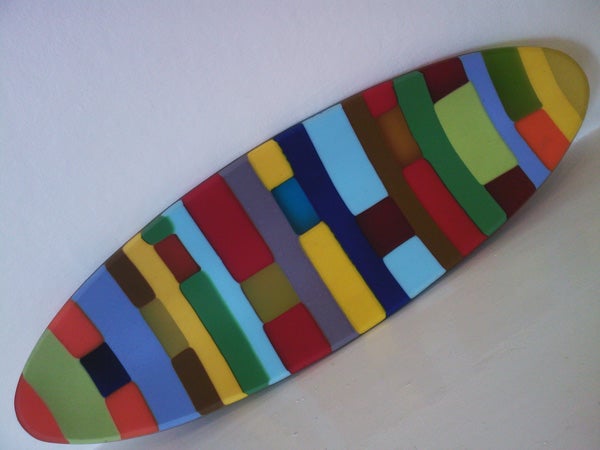 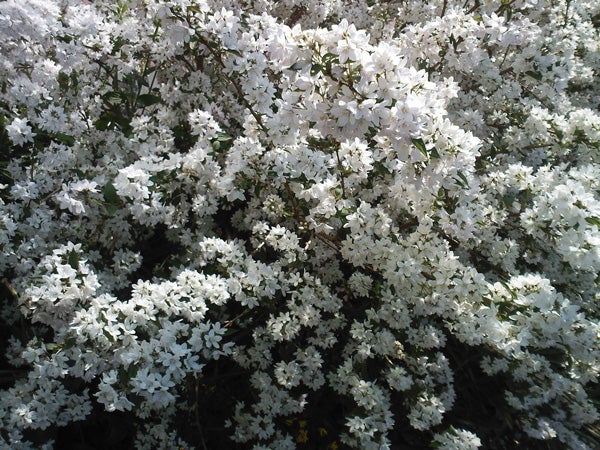 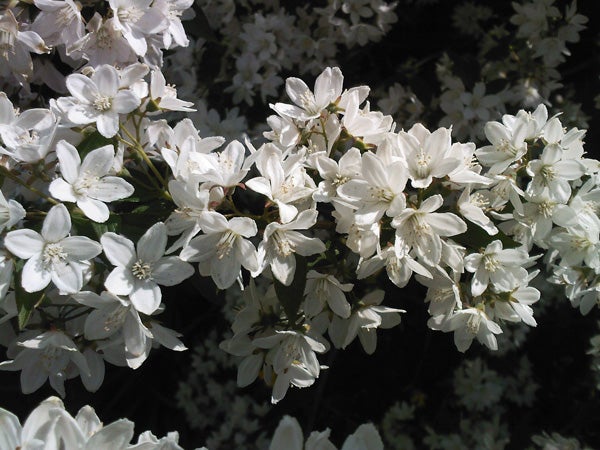