Samsung’s J700 is fairly widely available. You can pick it up on O2 pay and go and Vodafone pay as you talk in black, but only Orange has the purple version. This purple SGH-J700 is available on Orange pay as you go for £69.99, and Orange supplied me with a review sample.


This is a slider handset and its looks are pretty standard in comparison to some of Samsung’s mobiles. It doesn’t have a touchscreen and isn’t amazingly tiny, nor does it have a fancy mega-sophisticated camera and in fact it doesn’t claim to be super-duper at anything. 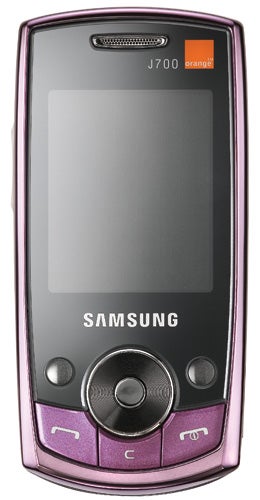 ‘Style with substance’ is the phrase used to describe the SGH-J700. I’d certainly go with the ‘style’ part of the equation as the phone looks rather nice albeit in a predictable and understated kind of way. I’m not so sure about the ‘substance’, though. What is on offer in terms of specifications is at the lower end of mid-range.


As a tri-band handset with GPRS and EDGE you aren’t going to expect to be blasting away at web page reading and mobile email very much, but then the smallish screen measuring 2in across the diagonal isn’t screaming out to be used for such visually rich activity. 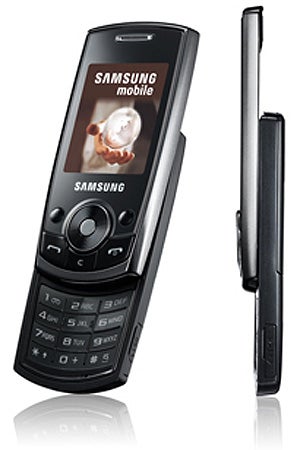 In fact, the screen’s 128 x 160 pixels are the first sign that this mobile drops in at the lower end of mid-range. When I did try some web browsing the resolution was such that I gave the attempt up fairly quickly. The screen is just not up to it.


The other dead giveaway as you glance at the specifications is the camera. At 1.3-megapixels this is actually more entry-level than mid-range. As you would expect its performance isn’t wonderful. Over exposure is its key problem I discovered and it is a biggie.


The coloured dish, photographed under normal household lighting conditions is possibly the most over exposed I’ve ever seen this particular shot. The background is meant to be white, but this phone’s lens has gone overboard and the dish’s colours are rather washed out as a result of the overexposure.


Outdoors, the flower heads are simply a blob of white rather than distinguishably individual. The chair fares better, and is really quite good compared to the other photos I took with this phone.

The camera’s lens is hidden under the slide mechanism when not in use which helps to protect it from scratches. It has a large and serviceable self-portrait mirror, but no flash.


As sliders go the SGH-J700 is a neat and tidy example. It weighs 92g which shouldn’t trouble your pocket. At just 15mm thick and 48mm wide, its 99.5mm of height are the only real let-down. There appears to be a lot of unused space above and below the screen which leaves you feeling that maybe Samsung could have shaved off a few mm of height. When opened the phone is about 135mm tall. 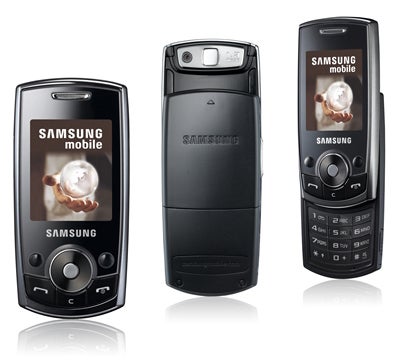 The slider mechanism itself is smooth but there is nothing to push or pull against on the front fascia to open and close the slide. So you are left either thumbing the screen which can cause a grease problem or using the navigation wheel or lower buttons for purchase which can cause unwanted selections to be made.


The numberpad which lies under the slide is flat, its keys separated by very low raised ridges. They keys are large and I didn’t find using them a challenge. With the slide closed you have a fairly standard arrangement of front buttons. The two softmenu keys are round blobs that sit either side of the navigation pad. They don’t look very pretty to my eyes, but they work well enough.


The navigation pad itself looks as though it should be one of Samsung’s wheely specials – the kind you can rotate under a finger as well as press up, down, left and right. But only the latter functions are supported.

Orange’s home screen has been built into this handset, which means you scroll vertically through a set of four menu groupings to get to applications and features that the company thinks you’ll use a lot.


There isn’t a great deal of built in memory, though 10MB may be enough for many users. If you want more a microSD card slot is present on the left edge of the phone. An obvious use is music storage, and here, despite the sheer irritation of Samsung’s proprietary headset connector, I have to admit to a pleasant surprise.

The phone provided 12 hours 15mins of continuous music played from a microSD card. Even then it was not finished, and the phone stayed alive and voice call capable for about three more hours.


There is an FM radio on board and it’ll self tune 25 stations. As ever the antenna is not built into the handset so you need to use the proprietary headset.


Other apps include a calendar, mobile email, voice recorder, memo, world clock, calculator, timer, stopwatch, five alarms, unit converter, and a few games. There is also an image editor which lets you play a little with photos you shoot. It lets you apply some nice effects to photos and do things like add emoticon stamps and tiny clip art.


The SGH-J700 doesn’t do anything to set the world alight, even in its Orange exclusive purple version. It is nicely designed though, and its outer shell makes it look like a better featured mobile than it really is. 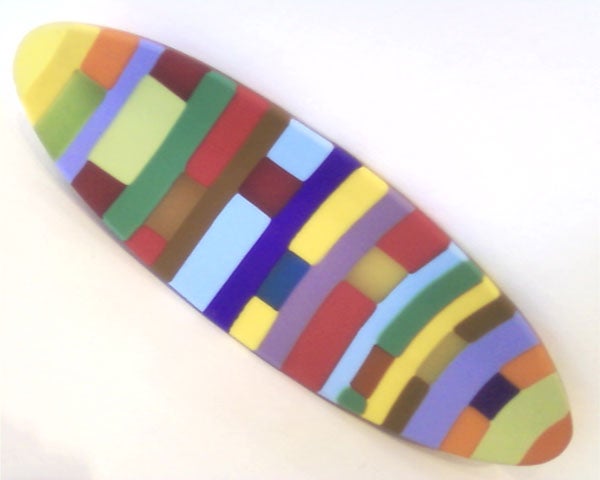 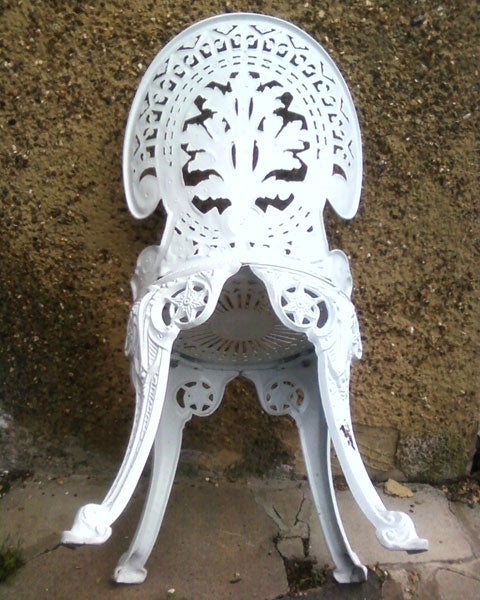 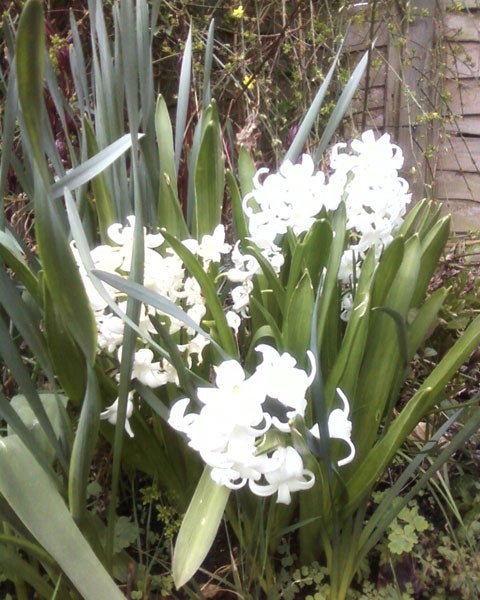