How much longer that will hold true is questionable, though. Phones with below par 2-megapixel (and lower) sensors will probably continue to be around for a long while, but at the higher end of the market things are getting better and better with 5-megapixel sensors and impoved optics now appearing in handsets.


Samsung’s new G800 brings 3x optical zoom alongside 5-megapixel images to the mobile phone – a pairing that was pretty desirable in a dedicated digital camera not that long ago. 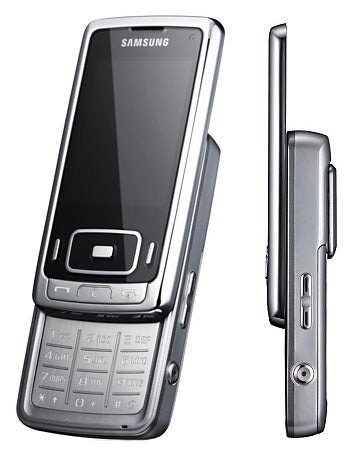 I’ll get to the camera – the unique selling point for this mobile – in more detail later. But even before looking at any of the features I need to point out that if you have small pockets or want a tidy and neat mobile, then maybe the G800 is not for you.


Styled in silver and black the G800 is a reasonably good looking phone. It is a slider, and an exceptionally large navigation button sits beneath the screen, flanked by two tall, thin softmenu buttons. Beneath these and very close to the bottom edge of the phone, are the Call and End keys and a Cancel key.


Slide the lid section upwards and the flat number pad is revealed. This is large, and easy enough to use. Opened, the phone is a generous 135mm tall. Closed, it is 101.5mm tall and either way it’s 52mm wide. As for thickness, Samsung lists that at 18.8mm, but that doesn’t include the back-mounted camera lens cover which protrudes from the main body of the phone. Include the cover and by my reckoning the G800 measures in at a substantial 22mm thick. Weight-wise you are looking at 129g.

The G800 is a 3G handset and it includes a front-facing camera for making video calls. But more exciting than that, perhaps, is that it supports 7.2Mbps connections.


Now, don’t get too enthusiastic about 7.2Mbps just yet. In the UK that speed is only currently offered by Vodafone, and only then in a few central London postcodes and some airports. But if you want to future-proof yourself, then hey, you can go for it with this mobile, as 7.2Mbps will become more widespread as time goes on.


So, the camera. That already noted sliding lens cover offers protection when you are not shooting, and revealing the lens starts the camera software rolling. A side mounted button takes shots, and the volume rocker doubles for zooming. The optical zooming itself all happens internally, so there is no protruding lens to worry about.


All the other camera controls area easily accessed from the softmenu buttons, and it’s a fairly undemanding process to learn how to get around them. There is even quick access to the macro mode and flash from the navigation button so you don’t have to step through several options to get to these often-used features. 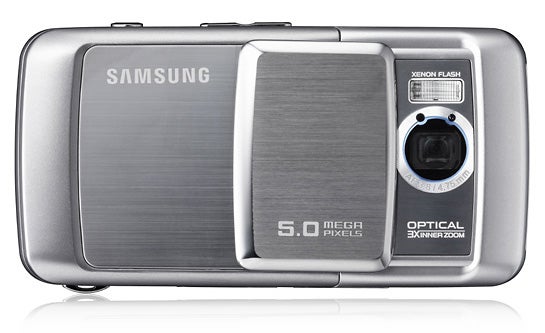 Image files are fairly large for a mobile phone averaging about 2MB each when shot at 5-megapixels, but they are still quite compressed in comparison to what you’d expect from a dedicated digital camera, and that means there’s some image degradation.


Indoors the coloured dish, shot under normal household lighting and with the settings on auto isn’t as good as I’d have liked. Indeed the camera consistently performed better outdoors than in. You need to fiddle with the settings and use the flash more often to get better images indoors.


The white chair, also taken at 3x optical zoom, shows the camera’s ability to pick up detail quite nicely. The macro shot, a close-up of gorse flowers, picks up the detail well, and the scenic view is also not too bad a photo in terms of image quality.


Personally, I’d still prefer to use a dedicated digital camera, but the G800 undoubtedly delivers to a better standard than many mobile phones I’ve reviewed. And with features like an anti-shake mode, face detection, a proper xenon flash and autofocus to help you out, taking photos you are happy to keep and to even to print is certainly within the G800’s capabilities.

Possibly just as impressive as the camera is battery life. Of course this mobile plays tunes, and from a full battery charge with music played from a microSD card I got eleven and a half hours of the stuff. That’s good in its own right, but after the phone stopped playing music it remained alive for ages, giving a total of 15 hours 55 minutes of usable life.


This makes the phone an ideal double as a music player and the side mounted microSD card slot means carrying tunes should be no problem even if you fill the 110MB of internal storage. But Samsung’s proprietary headset connector which shares the mains power adaptor slot rather scuppers your chances of using a better headset to boost sound quality. Really, on a high-end mobile I expect a 3.5mm headset connector. 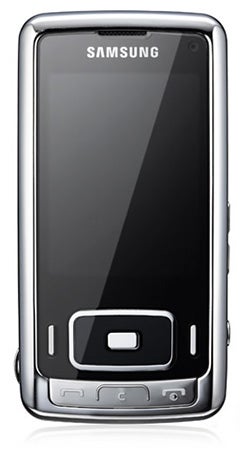 Other features include a web browser, mobile email, Bluetooth, five alarms, voice recorder, editing and uploading of video and images, FM radio, RSS reader, memo maker, calculator, unit and currency converter, timer and stopwatch. It is a good stab at a large feature set, but if you want a five megapixel camera and a lot more features, then there are Nokia handsets which are worth a look.


In all likelihood you are going to be drawn to the G800 by its camera. Not up to dedicated digital camera standards it is still very good for a mobile phone. However, none of the other features are outstanding, and Samsung needs to learn about 3.5mm headset connectors. 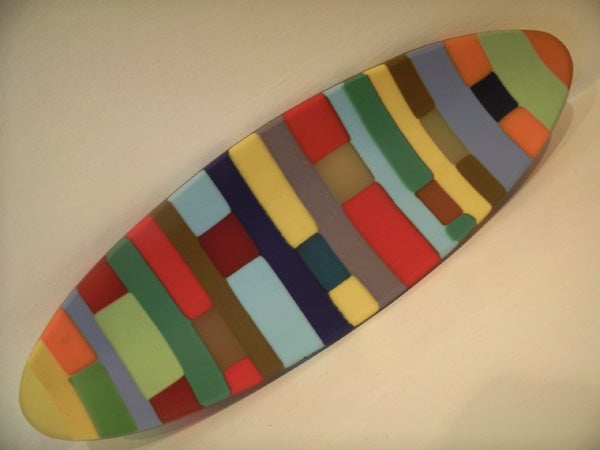 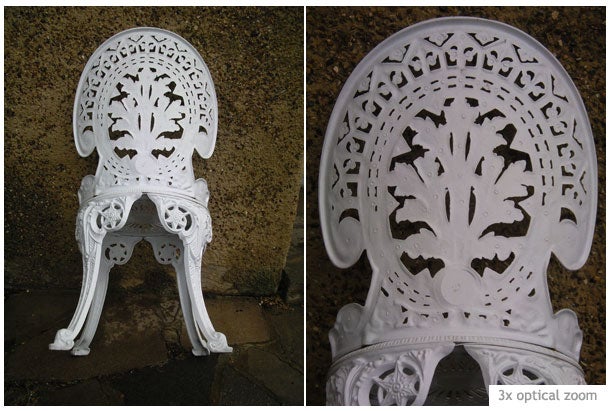 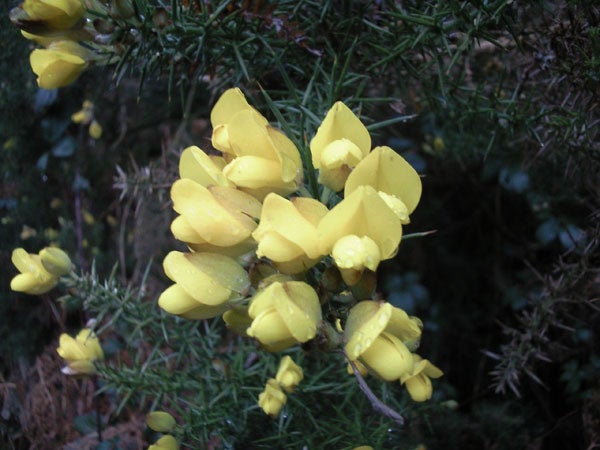 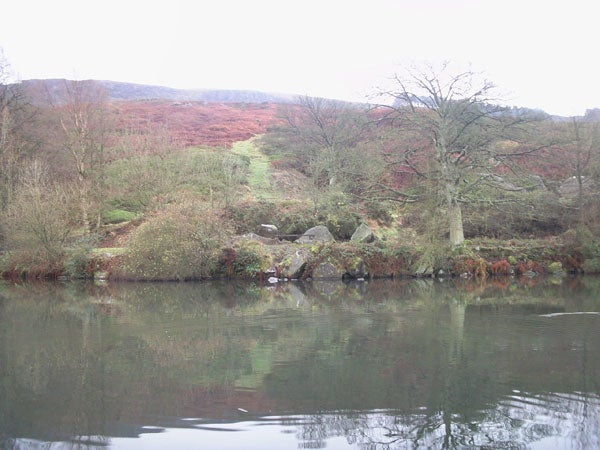