When I reviewed Samsung’s SGH-U700V, I made no bones about the fact that I was really waiting for the SGH-G600. Now it has arrived, and while I rarely go overboard about a mobile, this is one I really like. There was a time when a slider would have been well down my list of formats to swoon over. But I have come around, and the quad-band 2G SGH-G600 is simply divine. 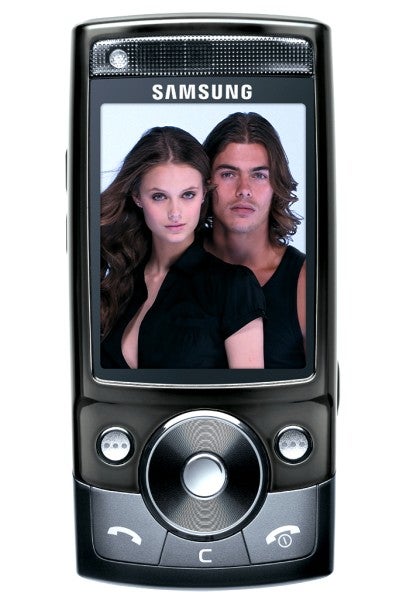 The ergonomics just work really well. The 5-megapixel camera is an obvious selling point. There are some software tweaks that are a bit frivolous but that said I never tired of them throughout my testing period. Oh, and the battery life is superb.


In terms of looks the initial impressions of this mobile are all positive. The black, grey and silver colour scheme works really well even before you pick the phone up and when you do it feels cosy in my hand. The 47.8mm of width means that the phone feels comfortable in small hands though. At 14.9 mm thick this can’t be said to be a waif, but nonetheless it does feel well proportioned and at 105g it is a comfortable weight to carry.


One small caveat is that it’s too long. I always think sliders should be much shorter than candybar phones and am often disappointed. That’s true in this case where the 102mm of height is a bit much for a slider. 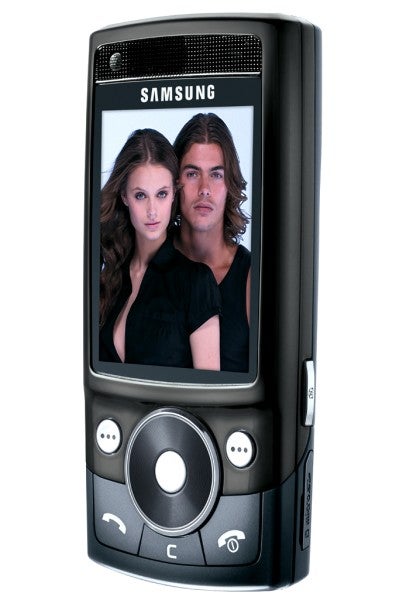 Good use has been made of the expansive front fascia especially where the buttons are concerned. These are nicely spaced and the Call and End keys in particular are vast. The two softmenu buttons aren’t large by any stretch of the imagination, but they are well separated from anything else, which makes them very easy to hit.


The navigation button is big and again really easy to use. And thank goodness Samsung has not bothered with the frippery of touch sensitive keys and a swivelling navigation pad, which were both so annoying with the SGH-U700V. These are ordinary buttons through and through, and much the better for it.

The screen embedded in the front fascia is superb. It isn’t vast – I measured it at 2.2 inches corner to corner. But its 320 x 240 pixels and delivers its 16 million colours with great clarity. Samsung really does know how to get mobile phone screens spot on.


And while we are here, let’s mention one of the software tweaks. The default wallpaper on my device showed an image of the Houses of Parliament. It was adorned with animated birdlife in the sky and at night the sky turned darker and darker blue to emulate realtime. I said it was frivolous, but it is high quality just the same. 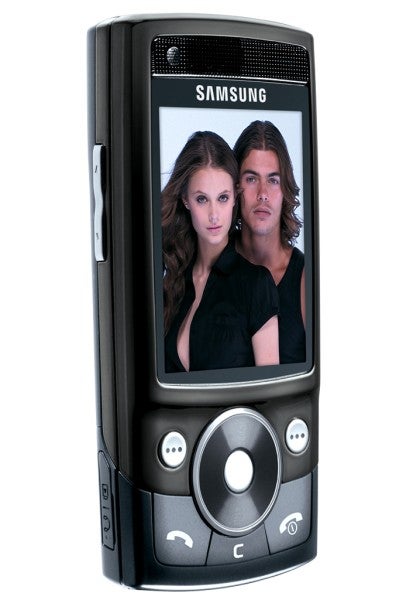 There is no lip to use to slide top and bottom sections of this phone apart, but in this case its absence is not a problem. The slider mechanism itself is nicely spring loaded and you don’t need much of a push or pull with the thumb to get it to jump into action.


Open the slider and the numberpad is revealed. Its keys are responsive and I had no problems number dialling. Frivolity number two: as you dial a number the digits appear on screen as if written by a fountain pen on paper, complete with scratchy nib sounds.


One of the key selling points of this phone is its 5-megapixel camera. The last time I saw one of these in a mobile was Nokia’s N95, and the only other was reviewed at the tail end of last year – LG’s KG920, so 5-megapixel phone number three has been a long time coming. 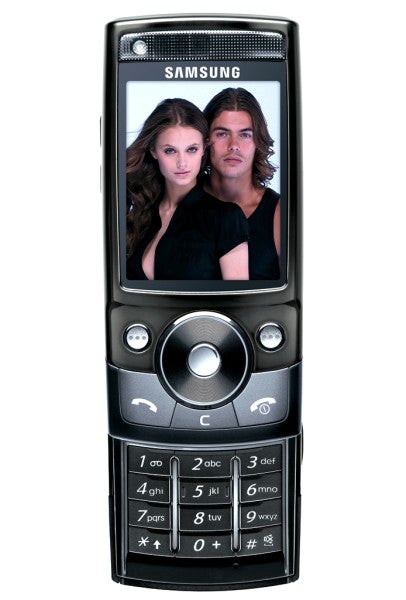 The lens and its tiny LED flash are hidden away under the back of the casing when the phone is closed to afford them protection. There is a macro mode and autofocus. You can fiddle with the ISO settings which range from 100 to 800 or leave the camera to decide what to do automatically, which is what I did.


The coloured dish, photographed under normal household lighting is clear and sharp. Outdoor shots were also rather good. The shallots were photographed using the macro mode, with the lens about 10cm from the subject and the shot is pretty sharp. The apple is another macro mode photo and is pretty good too.

The outdoor photos were taken on a very dull and gloomy day and lesser phones would have struggled more with the available light. Even with these positive comments, the camera isn’t good enough or flexible enough to replace your standalone digital point-and-shoot. Still, as a bonus there is an image editor which includes some rather nice tools such as warping, colour filters, style effects and cropping.


There is, of course, a music player. The SGH-G600 has 40MB of internal memory and support for microSD cards – the slot is on the right edge of the phone’s casing. My review sample did not come to me in the final box and lacked headphones. 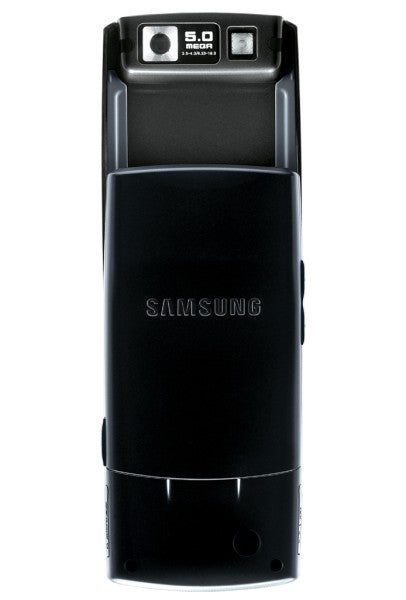 The proprietary connector to the phone meant I couldn’t even use a 3.5mm set for testing. The use of a proprietary headphones connector is a major gripe and Samsung really does need to move to 3.5mm. There is also an FM radio, which I couldn’t test either as the antenna is in the headset.


I could test battery life and it is astounding. With the screen on for as long as the system would allow it to be – 10 minutes – and a fully charged battery I got just a shade less than nine hours of continuous music. Thereafter the phone refused to play tunes but stayed alive giving regular low battery warnings for a total of 20 hours 20 minutes. I was able to make voice calls throughout. This, I think, is a record for a mobile phone battery. 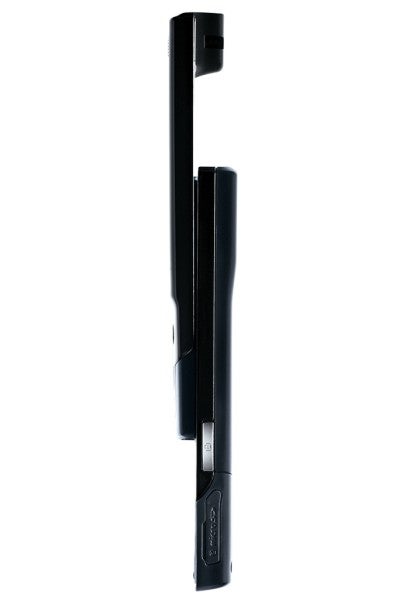 Other on board applications include calendar, to do list, world clock, five alarms, voice recorder, web browser, memo maker, calculator, unit converter, countdown timer and stopwatch. Bluetooth is built in. (and Breath out..ed).


The SGH-G600 is a very good slider mobile that’s pleasant to use, with some great touches. The 5-megapixel camera is very good, though not quite good enough for the more discerning to want to leave their point-and-shoot digicam at home. 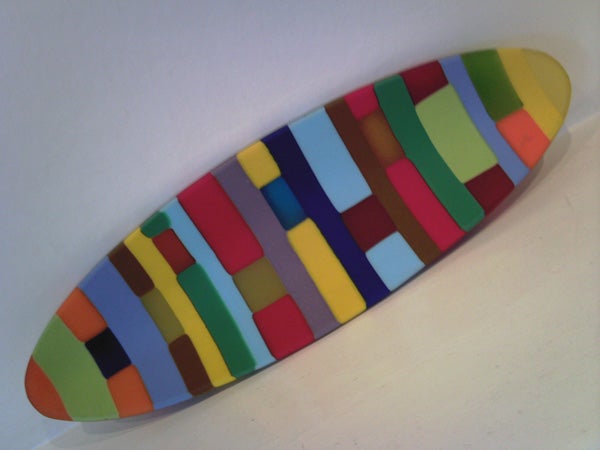 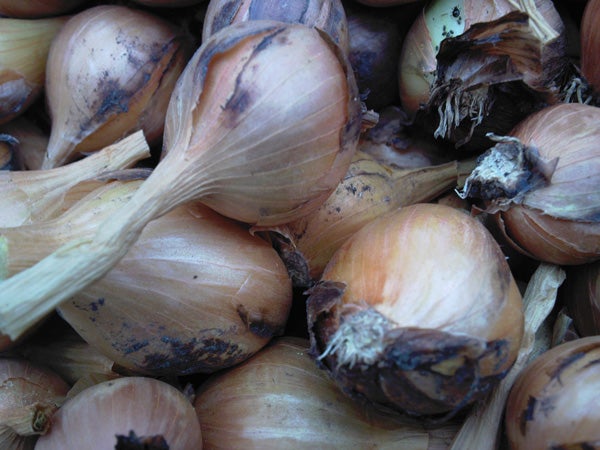 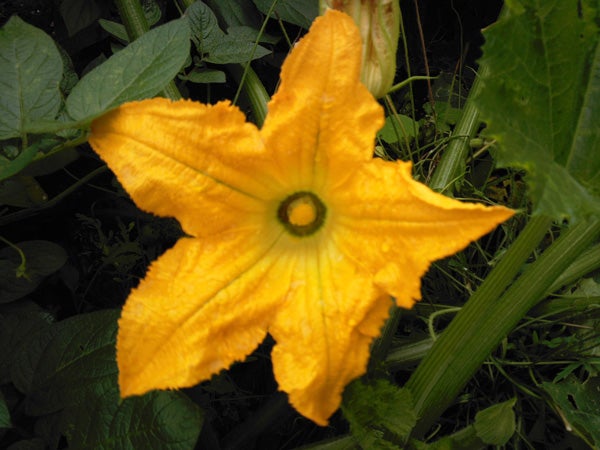 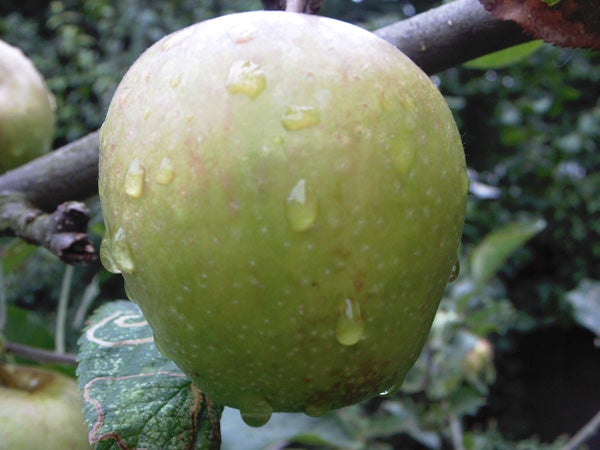