Samsung’s SGH-F490 is another touchy-feely, touch-screened, touchable, finger-tappable mobile. Get the idea? It is like the oft mentioned and much loved iPhone, and LG’s rather nice dual screened slider the KF600.


If you remember our review of the Samsung SGH-F700 then you’ll have a bit of a handle on what’s on offer here, as the general look and feel of the user interface are similar enough as to be indistinguishable. 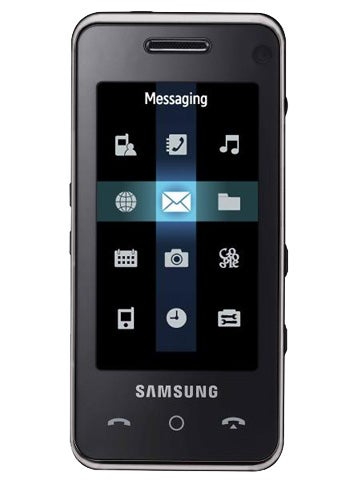 
Like the F700 the F490 is a Vodafone exclusive as I write this review, and if you are looking for a touch-screened mobile with HSDPA to 3.6Mbps then it could meet your needs. It being tri-band rather than quad-band probably won’t upset too many people, but the lack of Wi-Fi might.


Its 5-megapixel camera won’t be unwelcome either – at least on paper, and nor will the front-facing camera for two-way video calling. In relation to the latter it knocks the iPhone (which lacks video calling altogether) and the 3-megapixel toting F700 into a cocked hat.


The F490 doesn’t look as stylish as the iPhone, but it is fairly neat with an all metal backplate and shiny plastic front. It doesn’t feel like a million dollars in the hand, but it is comfortable enough to hold.


What is really going to make you want this handset, though, is not so much its looks, but rather its touchscreen.

The screen is large at 240 x 432 pixels, and at that size it can offer finger-large icons to prod at, which for the most part it does. The main screen has a display of the time and if you swipe over it left to right that shifts into a calendar. You can prod a date to see appointments and add news ones. Nice.


Beneath the screen are three touch-sensitive buttons. Call, End and a button that takes you straight to the application menu. Tap the Call button and you are immediately into an area for voice calling, and messaging. Nice once again.


Tap the centre of the main screen, on an area identified by a blue pulsing square, and up pops the main menu offering a grid that’s three icons wide and four tall for you to get to the main apps. Just tap what you want. Alternatively a right side button gives you quick access to four applications and the main menu. 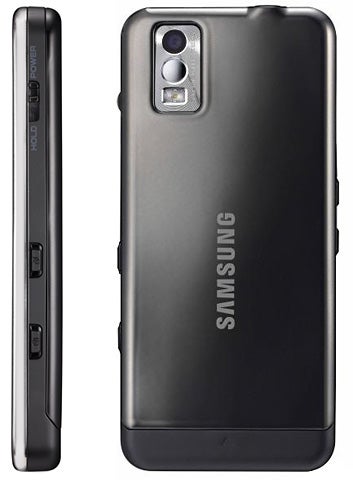 I rather like the delicate vibrating response that you get when you touch the screen, the large icons and scrolling menus, and the way you can drag a finger vertically to scroll through menus. I also like the way of just tapping a text box to call up the tappable keyboard when, for example, typing URLs. In many cases the volume button acts as a scroller if you don’t want to drag the screen contents with a fingertip.


Another handy feature is the lock button which forms part of a slider that turns the phone on and off. It is a simple thing, but means you can disable the touchscreen really easily.


When browsing the Internet a feature called Page Pilot gives you a thumbnail view of a page that you can quickly scroll through. A red box highlights an area as you scroll. Tap ‘Select’ and the framed area opens up full screen.


The trouble is that you don’t get a full page thumbnail as you do with Nokia’s S60 web browser, but a view in which webpages are formatted into columns. It is a good idea, but it just isn’t implemented as well as it could be. The same can be said of the browser in general, which is adequate but could be better.


It has to be said that for all this niceness things just don’t feel as smooth as they do on the iPhone. You have to be pretty definite about what you are prodding or dragging to get the screen to respond.

When it comes to storage, there’s 130MB of user memory built in to the F490 and a microSD card slot can be found neatly tucked away under the battery cover. Having access to oodles of memory is going to be useful if you want to use this phone for music listening or take advantage of its camera.


The camera has an LED flash and a self-portrait mirror as well as autofocus capability. For all its five megapixels, though, it did not impress.


Its anti-shake mechanism may sound like an alluring feature, but shutter lag made shooting a moving subject very difficult. The flash is not as bright as it could be and indoor shots suffer because of this. 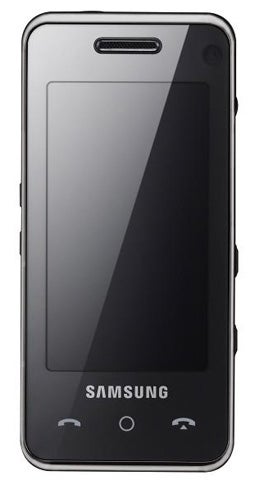 The coloured dish, photographed indoors under normal household lighting conditions and with the phone on its auto settings is rather dark and lacking the vibrancy I’ve got from cameras with fewer megapixels on offer (proving that more megapixels doesn’t mean better quality).


Outdoors, too, the camera seemed to have trouble letting in enough light for some shots. The chair looks rather dull, and worryingly the bottom of the photo is out of focus. The flowers were shot at quite close range and the detail is reasonable though.


It is disappointing that there’s no FM radio here, but music playback quality is fine, and I am pleased to say that a 3.5mm headset jack is present on the top edge of the casing. Well done to Samsung for getting both the type and location spot on.


There is a lot to like about Samsung’s SGH-F490. The user interface is mostly well thought out, and the vibrating response really helps. A manual hold button is a godsend and HSDPA is great to have around. If you fancy the SGH-F700 but don’t need the keyboard it could be ideal. Just don’t buy it for the camera. 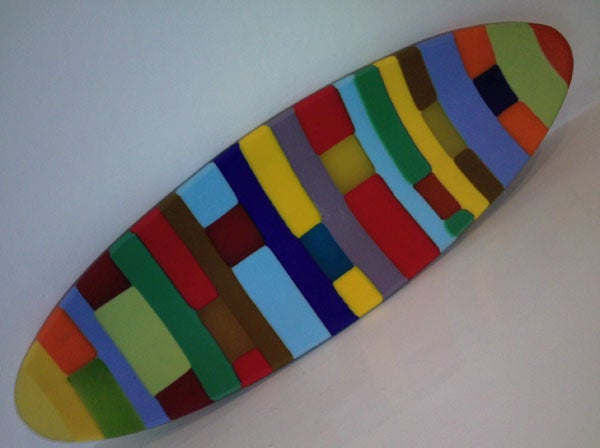 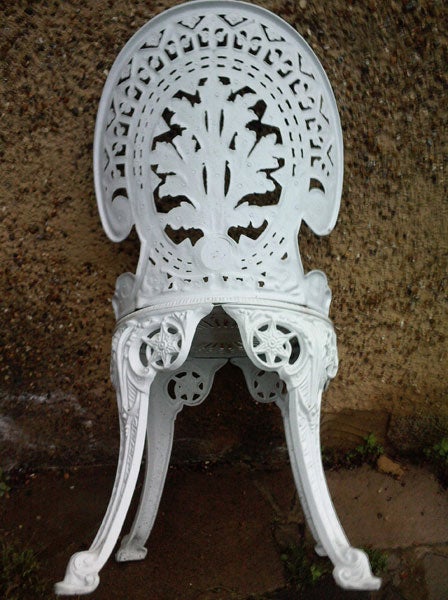 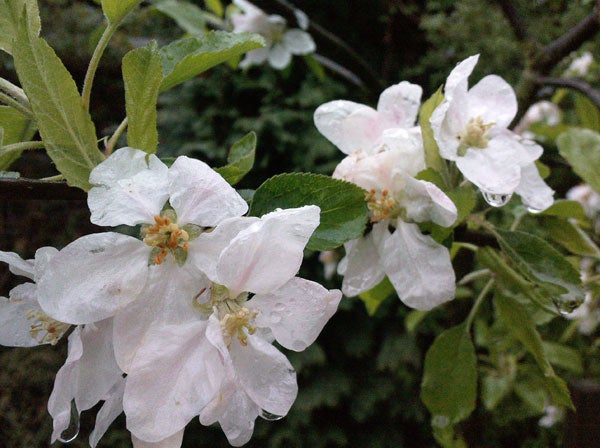