Where previous-gen Chromebooks utilised Atom or Celeron X86 processors, the Samsung Series 3 Chromebook XE303C12 goes for an ARM-based dual-core Samsung Exynos 5250, which runs at 1.7GHz. This processor arguably offers a better power to performance ratio than most X86 CPUs, and it certainly means the laptop’s battery life is longer than what you would expect from a device this slim. 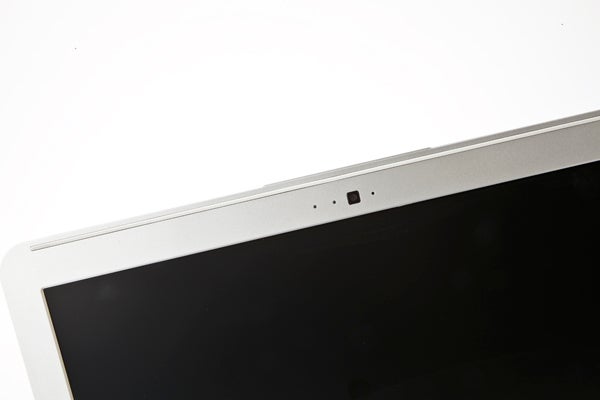 Getting back to performance, backed by 2GB of 800MHz DDR3 RAM and 16GB eMMC for storage (remember that Chromebooks are meant to be cloud-based devices), the XE303C12’s specs lets ChromeOS hum along.

Rarely did we encounter any slow-down not related to a wireless bandwidth limitation or signal issue, and every app you’ll find in the Chrome Web Store will run without any lag attributable to the local system’s configuration. Bootup is also quick, at around 10-12 seconds.

3D gaming is held back more by the lack of truly pretty browser-based titles on Chrome OS than by the Exynos 5250, which consistently outperforms the Tegra 3 chipset that powers the likes of the Microsoft Surface. There are plenty of browser-based apps and games to be found though, some on a level with the best that tablets have to offer. Basically, as far as specs go, you shouldn’t need to upgrade this Chromebook for the foreseeable future. 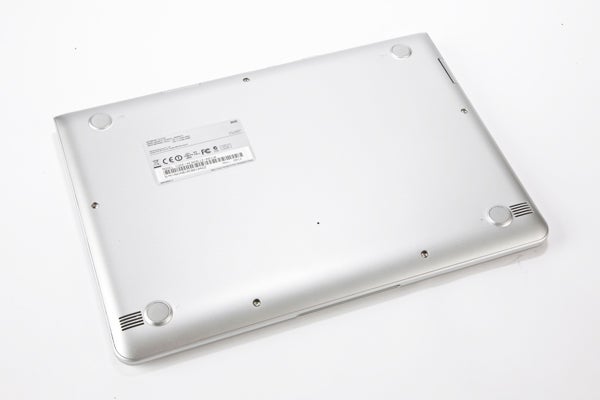 Like Atom ‘Clover Trail’ devices, this ARM-based laptop also uses passive cooling, meaning there’s no noise even under load and the 303C stays nice and cool to the touch. Yet another benefit over rival devices is that the Samsung Series 3 Chromebook 303C supports TPM (Trusted Platform Module) for extra security.

Obviously we couldn’t run our usual laptop battery benchmark on the Chromebook XE303C12, as it’s Windows-based, but mixed use with default settings and Wi-Fi turned on (pretty much a necessity for a Cloud-based device) consistently gave us around six hours on a charge. 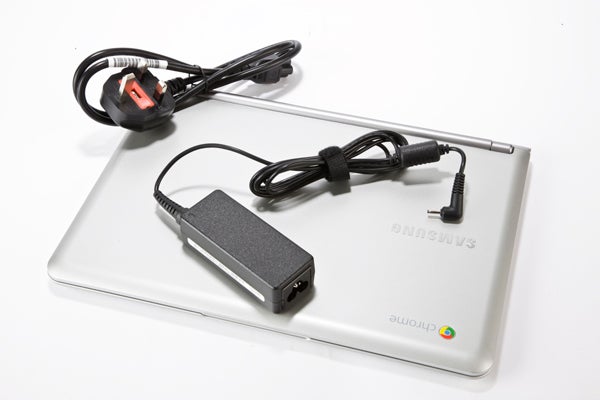 That’s pretty good going by ultraportable laptop standards, and by further lowering screen brightness and using offline apps this can easily be extended to Samsung’s quoted six and a half hours.

If you’ve used either a Mac, Windows or even Linux laptop before, Google ChromeOS will be a pretty easy transition. Its ‘desktop’ strongly resembles that of Windows 7, with active and ‘sticky’ apps in a task bar along the bottom left, while the right houses micro widgets including time/calendar, wireless signal/settings, battery life and the active profile pic. Clicking on this micro bar brings up more details for each of these and general settings, including volume.

Running apps is done entirely through the Chrome browser, with each app opening in a new tab. Again, anyone who has used Chrome for one of the traditional operating systems will be eminently familiar with the interface here, even down to the MS Windows-like Resize and Close buttons in the top right corner of the… windows. 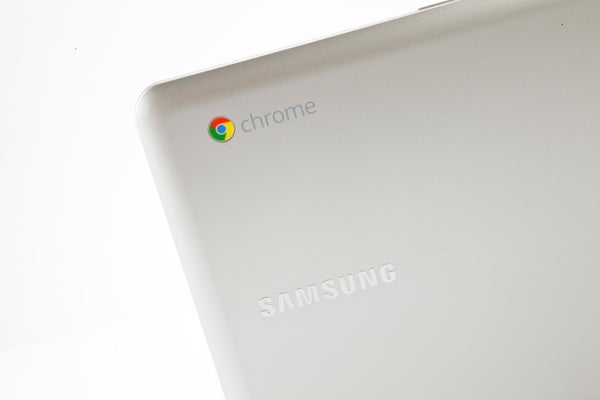 Just like Windows 7/8, ChromeOS also lets you ‘snap’ windows to preset sizes by using either buttons or dragging to the sides, though there’s no default view that will give you two side-by-side windows – a bit of a missed opportunity.

If all this talk of being familiar with such and such an OS is putting you off, worry not if the Samsung Series 3 Chromebook is your first laptop. On initial sign-in, there’s a fairly comprehensive tutorial – divided into a range of topics – that covers all the basics, from how to use the touchpad, to creating and editing documents. This is a great feature and makes ChromeOS very newbie-friendly. 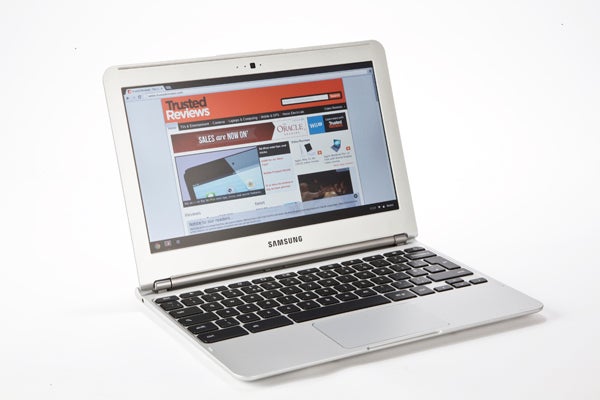 There are native apps for local and remote file management, video viewing, document editing, picture editing and all the bits you’d expect to find. Many are completely free, and though they’re counted in the thousands rather than the tens of thousands like rival platforms, there should be something for everyone, and the app count is increasing.

ChromeOS’ only real weakness is that, despite the offline modes and apps available, you really need to be hooked up to a broadband connection all the time for it to rival other operating systems in terms of flexibility and depth. For example, if you forget to make offline editing available on a document before take-off, you won’t be able to do anything with it on a flight. Of course, any software you may have purchased for other operating systems won’t work either. 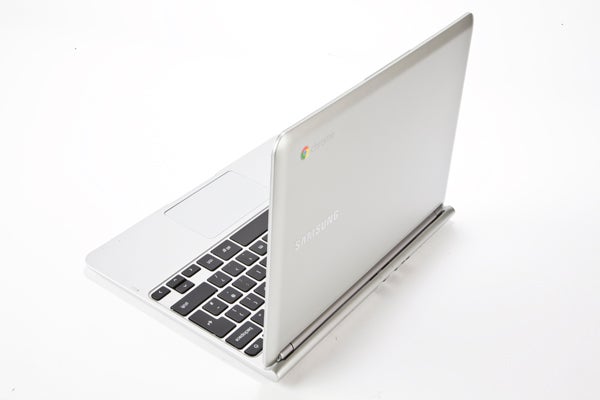 When it comes to value, this Chromebook is an easy sell. It’s an attractive, well-featured ultraportable laptop which generally offers a brilliant usability experience and good battery life for a mere £230. ‘Nuff said.

Seriously though, there is little that can touch this new Chromebook for those after a stylish laptop that does the basics on a budget. The average netbook can be found for under £200 but offers far less power, worse battery life, a poorer typing experience, lower screen resolution and more limited connectivity. Of course, netbooks also get you Windows and compatible software, but for casual use we reckon the Samsung Chromebook Series 3 XE303C12 is a better package regardless, even taking niggles like its awkwardly placed connections into account.

If you’re happy with a laptop that needs to be online to get the most from it, the Samsung Series 3 Chromebook 303C is worth considering. It’s slim, stylish, light, quiet, lasts a good while on a charge, offers a great typing experience and it’s available for a ridiculously good price. For students and casual users especially, this non-Windows machine presents an excellent buy – despite niggles like rear-facing connectivity and a somewhat dull screen taking a little of the shine off.