The Samsung S27C570HS is straightforward – a 27-inch monitor with HDMI, VGA and a headphone jack. At £250 it isn’t super expensive, but at this price it’s no surprise to see it’s a standard Full HD monitor with a 1,920 x 1,080 resolution. That’s not an especially high resolution for such a large screen, but that doesn’t preclude it being a decent buy. 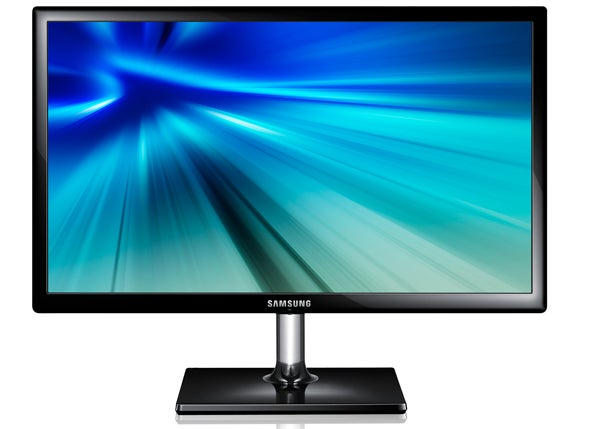 Monitors rarely excite with their design and the Samsung S27C570HS is no exception. It’s slim, which is nice, but its glossy black front and black plastic base are anonymous and inoffensive. The rear has a brushed metal effect, but it is just that… an effect.

There’s only tilt adjustment on offer, and the base is not one of Samsung’s finest efforts. It’s easy to assemble, but it wobbles noticeably when jogged. It’s not a fatal flaw, but it is somewhat annoying.

The Samsung S27C570HS’s connections comprise HDMI, VGA and a headphone out, which is all most people need. However the lack of a second digital connection (HDMI or DVI) is disappointing, especially considering the 27-inch BenQ GW2760HS has both and at a lower £215 price point. 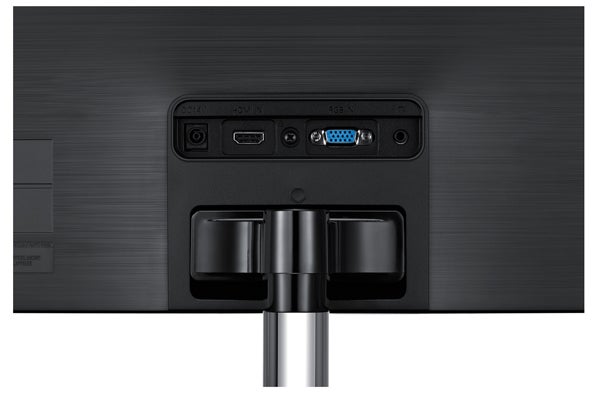 The Samsung S27C570HS isn’t wall mountable, either, which is a silly oversight considering the slim design lends itself well to such an option. It won’t bother many people, of course, but it also rules out anyone with a monitor arm mount.

So far, so ordinary, but the Samsung S27C570HS wins points for its easy to use OSD controls. There’s just a single control, a four-way control stick and button on the bottom edge below the LED power light. It and the easy to navigate controls make tweaking settings a breeze.

The main specs for the panel and monitor read much like any other monitor at this price: 1,000:1 contrast ratio, 5ms grey-to-grey response time and a peak brightness of 300 nits. Actually the latter is very high, too high really – not that this matters a great deal. These don’t tell us much, so we fired up our Xrite i1 Display Pro and got testing. And, sadly, out of the box the Samsung S27C570HS calibration is distinctly average, less so even.

Our target colour temperature (white point) is 6500K, but at default settings the Samsung S27C570HS sits at 7471K. This is very cool, leaving whites and blacks noticeably off. We managed to get this down to 6622K using the RGB controls (blue channel down to 45 from 50), but we expect monitors to arrive better calibrated than this. 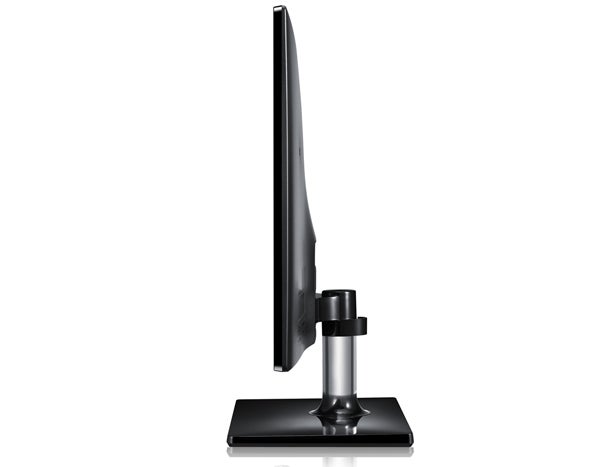 Contrast and brightness were on target, at 1,044:1 and 331 nits respectively. The latter is quite a bit higher than the quoted figure, and we recommend tuning this down to around 250 nits (brightness to 79 on our model) for comfortable everyday use. Some will recommend lower still – it depends on how bright you environment is.

While the colour temperature is rather cool, actual colour accuracy is decent enough. The Samsung S27C570HS measured a deltaE of 2.29, which is good enough for average users. It’s a little way off the BenQ GW2760HS (1.92) and Samsung SC24C650 (1.27), but not so much that any ordinary user should worry.

The uniformity (aka consistency) of the panel is a concern, however. The brightness (luminance) and colour temperature (white point) uniformity tests shown were conducted before we tweaked the settings, but reducing brightness only improved things a small amount.

Across the whole screen there’s a great deal of variance. The white point in the bottom left edge is way off and, while there’s no really obvious backlight bleed, brightness consistency across the whole panel is iffy.

These average results are borne out in general use. The Samsung S27C570HS isn’t a bad monitor, but it doesn’t stand out, either. Colours lack a little punch and it struggles resolve really fine detail in dark scenes in photos and videos. And in comparison to the BenQ GW2760HS, which has an impressive 3,000:1 contrast ratio, the depth and richness of its pictures are sadly lacking.

The redeeming quality here is the viewing angles, which are very, very good. It’s the best part about the Samsung S27C570HS’s image quality, actually, but not really enough for us to recommend it. We didn’t have any complaints about its responsiveness or motion handling, either, which combined with the high peak brightness makes this a reasonable option for gaming, but there are better. 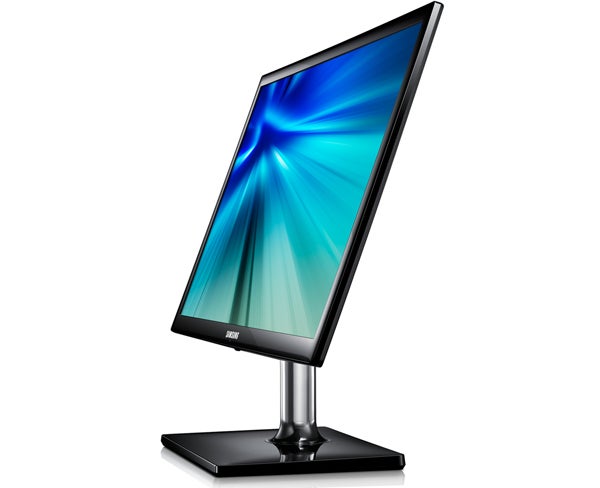 The Samsung S27C570HS isn’t a bad monitor, just an average one. It does no single thing brilliantly and has enough issues to cause concern. The fact it comes out of the box so poorly calibrated is irritating, too.

If it were £50 cheaper it would be a decent bargain option, but at £250 you’re better off with the BenQ GW2760HS. It’s £30 or so cheaper, has more connections and the image quality is better.

The Samsung S27C570HS does nothing brilliantly and is a little too expensive right now. It’s worth considering if it comes down in price, but you should either save your money or spend a little more to get more.