I reviewed the Samsung Q1 back in May. It was the first machine to launch into the new Ultra Mobile PC category and it definitely made a statement with its sleek and stylish design. The Q1 reminded me of a large version of Sony’s PSP, which is no bad thing at all.


Despite the fact that the Q1 was a definite triumph in terms of aesthetics, there was a question of whether the Ultra Mobile PC category of devices actually needed to exist. It felt almost like an attempted revival of the tablet PC, but shrinking the form factor and highlighting the multimedia aspects of the device. That said, there were certain aspects of the Q1 that I quite liked. 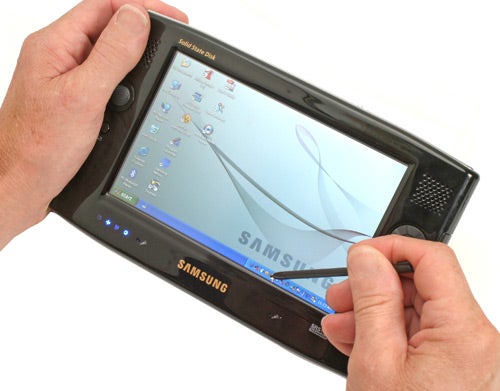 If, like me, you often find yourself sitting on your sofa with a notebook perched on your lap while you keep one eye on the TV and the other on your favourite websites, the Q1 is a great companion. When you’ve got all your bookmarks setup, you need very little in the way of keyboard input to read your regular sites, so kicking back on your sofa with a Q1 in your paws is an altogether more appealing prospect.


Likewise, watching video on the Q1 proved to be far more enjoyable than I had expected, despite the relatively small 7in screen. In fact, once I’d settled in to watch the last couple of episodes of 24, I completely forgot that I was viewing on a small screen, and just became immersed in the demise of President Logan and the abduction of Jack. 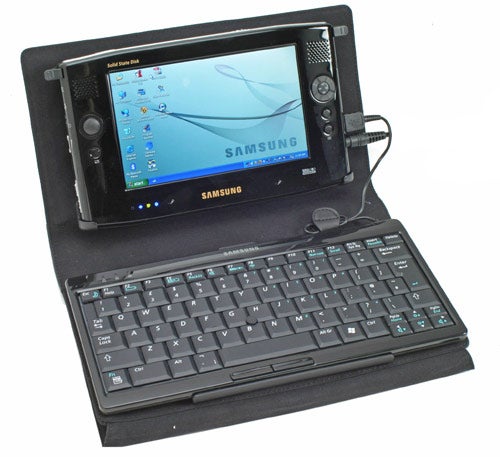 But when you considered what you were actually getting for your money compared to a thin and light notebook, it became difficult to justify the Q1. While the battery life and low resolution screen, meant it was even harder for the Q1 and the UMPC form factor in general to make a case for itself.


Samsung however, is not a company that’s short of innovation and the Q1 that I’m reviewing right now has one very significant difference from the original model. Whereas the original Q1 was equipped with a 40GB 1.8in hard disk, the Q1 SSD ships with a 32GB solid state disk in situ. This means that the Q1 SSD has no moving parts inside it, making it a far more robust unit than before, but the benefits of a solid state disk don’t end there.

The solid state disk is also much lighter than a standard mechanical drive, so the overall weight of the Q1 SSD is 734g compared to 779g for the standard Q1. Does 45g make a big difference on a device like this? I guess that depends on how light you like to travel – if you’re the type of person that doesn’t want anything bigger than an iPod nano and a Samsung D900 in your pocket, then that 45g probably is important to you.

But of course it’s also the performance of the solid state drive that makes it a compelling prospect in a mobile device. I compared the Q1 SSD to the HP Compaq nc2400 that I reviewed a few days ago, since it’s a pretty damn good ultra-portable notebook. Starting with the simple things, it took 22 seconds to boot the Q1 SSD compared to 35 seconds on the nc2400. But the really interesting results came when I dug a little deeper into the abilities of the Q1’s disk. 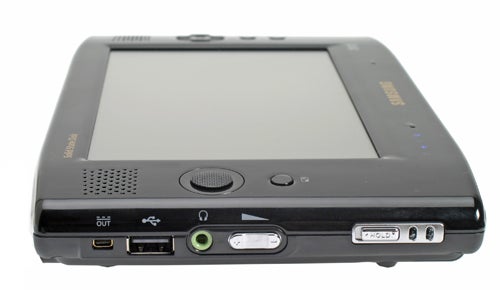 I ran PC Mark 2005 on the Q1 SSD, with my only real interest being the hard disk score, but the result was surprising. Ultra-portable notebooks usually sport hard disks with modest performance and spindle speed in order to ensure minimal heat and maximum battery life, so the HP’s PC Mark HDD score of 2064 is perfectly acceptable. Then consider that the solid state drive in the Q1 SSD will draw less power and produce less heat than any mechanical hard disk, yet it managed to turn in a PC Mark HDD score of 5895!


To put the above result into perspective, the Dell XPS 700 that Benny reviewed last week was equipped with two full size 8MB cache SATA drives spinning at 7200rpm, in a RAID 0 configuration, and the Dell only turned in a marginally faster PC Mark HDD score of 5965. That’s a pretty amazing result, considering that the disk inside the Q1 SSD is having to operate in such a small casing, with minimal cooling, while also being able to run on battery power.


Don’t think that I’m trying to beat up the HP nc2400 here, because it is a really great notebook and its hard disk performance is pretty much average for its sector. I’m just trying to highlight what the solid state disk in the Q1 SSD is bringing to the party. One final example of how fast the solid state disk is though – I managed to perform a complete system restore on the Q1 SSD in just over four minutes.

As already mentioned, the solid state drive in the Q1 SSD draws less power than a traditional mechanical hard disk. This addresses one of the major concerns with the original Q1, which was the woefully poor battery life. I could barely get two hours out of the original Q1, but the Q1 SSD managed to claw closer to three hours. Of course that’s still not great, but it’s a significant improvement, and not far off what you’ll get with some ultra-portable laptops, like the HP nc2400. 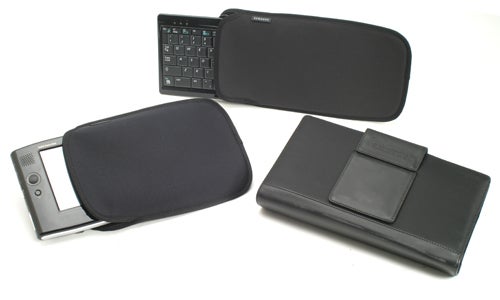 Samsung has also doubled the amount of system memory, with the Q1 SSD shipping with a far more respectable 1GB as opposed to the rather meagre 512MB seen in the standard Q1. Everything else however, is pretty much identical and if you want a full rundown of the features and specifications, you should head on over to my original Samsung Q1 review.


You won’t be surprised to hear that the Q1 SSD is a lot more expensive than the standard Q1, but it may surprise you that the cost actually doubles. With the standard Q1 available for £700, you’re going to have to fork out £1,400 for the Q1 SSD! That is a lot to ask for the extra speed, battery life and weight saving that the SSD version brings to the table, but to be honest, I don’t think that Samsung is looking for volume sales with this machine. 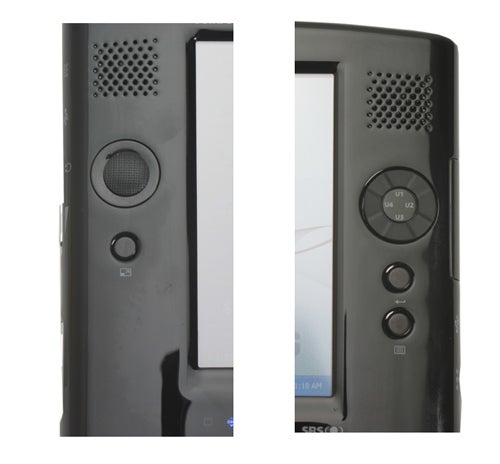 The Q1 SSD is a technology showcase for Samsung; a halo effect product if you like. Creating a portable device with 32GB of solid state storage is nothing to be sniffed at, and Samsung has raised the bar when it comes to mobile technology. Is the Q1 SSD worth the money? That depends on whether you like to be at the bleeding edge of technology, and of course, whether you think that the UMPC platform is worth having in the first place.


Whether or not you like the idea of an Ultra Mobile PC doesn’t change the fact that Samsung has created an impressive technology demonstration with the Q1 SSD. The solid state drive means that there are no moving parts and thus reduces the chance of failure, even if the user is rough. The performance improvements are obvious, while the reduction in battery drain is welcome. What I’d really like to see though, is one of Samsung’s ultra-portable notebooks with one of these drives inside it.