Samsung has worked harder than any other brand over the past handful of
years to make inroads into Panasonic’s dominance of the plasma TV
market. And there can be no better evidence of just how far the Korean
brand has come – with a TV technology which isn’t even its main focus,
let’s not forget – than the PS64E8000.

This
is the flagship plasma model from Samsung’s current range – a fact
revealed immediately by its epic 64in screen and the E8000 part of its
name. Its design is suitably opulent too, with its reasonably narrow
bezel, subtle but effective transparent outer trim, passably slender
backside, cute cross-style pedestal, and pleasant glossy ‘Titan Black’
finish. It’s nice to see as well how comfortably Samsung has managed to
tuck a little camera into the centre of the TV’s top edge – no excessive webcam bumps here. 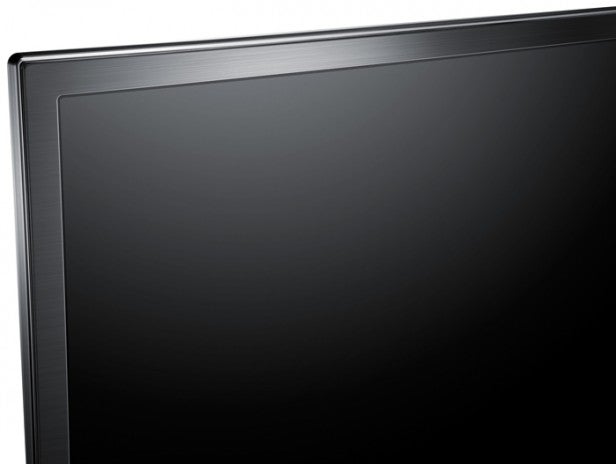 Having
said all that, it’s impossible to ignore the fact that even this
relatively sleek plasma screen looks rather dated compared with the
latest LCD models in town. It’s sad to say, but this apparent inability
to shrink the frame of plasma TVs is hardly going to be helping the
technology’s losing battle against its LCD rival.

Connectivity
is mostly strong. Multimedia use is particularly well catered for, via
three USBs, a LAN port and built-in Wi-Fi. There is one disappointment,
though, in that as with all of Samsung’s high-end TVs this year, for
some reason you only get three HDMIs when the vast majority of other
high-end – and mid-range, actually – TVs carry four. 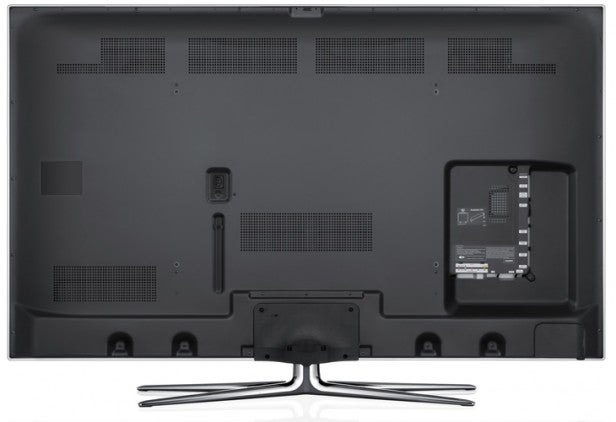 As you
would expect of a relatively high-rent Samsung TV, the PS64E8000 carries
active 3D playback with two pairs of active shutter glasses included,
as well as Samsung’s Smart TV platform. This elegantly presented system
cunningly presents all sorts of different source types (from USB devices
and networked DLNA PCs through to broadcasts and online video apps) on a
more or less equal footing.

The
latest Smart interfaces we’ve just seen at the CES have made it clear
that for all its prettiness and its content equalisation approach,
Samsung’s current Smart TV system still doesn’t make it as easy to find
content as it probably should. We still maintain, too, that Samsung
needs to introduce much more quality control to the apps it populates
its Smart TV platform with, and we still don’t feel comfortable using
either the gesture or voice controls supported by the PS64E8000. 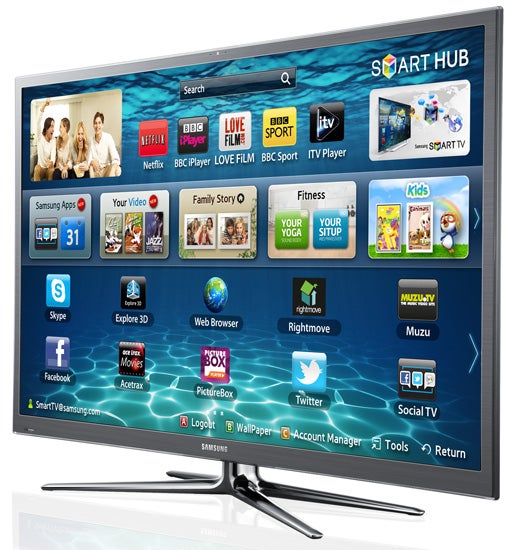 Despite
all the niggles, though, Samsung’s Smart TV platform still impresses
overall thanks to the impressive amount of video streaming services it
carries – these being by far the most useful things on any Smart TV
platform.