The Omnia Pro B7610 is Samsung’s latest Windows Mobile powered smartphone and it aims to impress with its slide out QWERTY keyboard, 5.0 megapixel camera and OLED screen. However, with Windows Mobile trailing far behind the likes of the iPhone and Android operating systems in terms of popularity, can this handset do enough to convince users that Microsoft is worth sticking with? 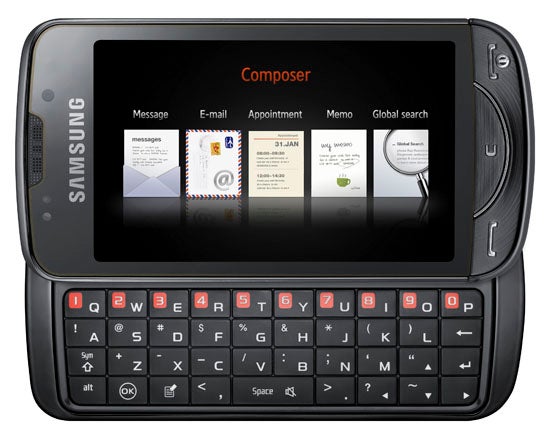 First impressions of the Omnia Pro are unfortunately not all that favourable. Handsets that sport slide out keyboards are always a bit fatter than usual, but even by these standards the Pro feels very chunky, despite its dimensions of 112.6 x 57.8 x 16.2 mm making it slightly smaller than the its largest rivals like the HTC Touch Pro2. At least Samsung has kept the front of the phone looking pretty clean as it’s graced by just two call buttons and a smile-shaped home key. There’s also an interesting wavy reflective pattern on the rear battery cover that only becomes visible when the light catches it at a certain angle. Nevertheless, we can’t help feeling that the look and feel of the phone is rather dated.


The handset’s largish 3.5inch screen initially seems quite impressive. It’s got a sharp resolution of 800 x 480 pixels and uses Organic LED technology rather than the more common LCD type. This helps it deliver really inky black levels that are much deeper than those that most LCD displays can conjure up. Colours are impressive too, as when the screen is viewed indoors they look very bright and vivid. As with all OLED displays it struggles a little bit when used outdoors, but in this department it’s not nearly as bad as some others we’ve seen.


The big problem with the screen, however, is its sluggishness when responding to touch input. It uses resistive rather than the capacitive technology found on newer handsets like the HTC Legend. And even by resistive standards the screen is rather slow to register finger presses. As a result you often find yourself poking at the display a number of times to get it to respond. There is a stylus tucked away in the top right hand corner of the device, but who wants to use a stylus in this day and age? 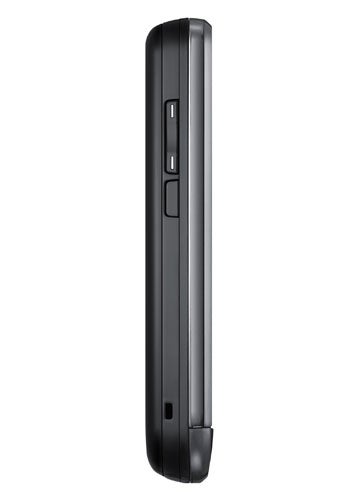 At least the Omnia Pro’s slide out keyboard means you don’t have to rely on the onscreen one for text entry – a thought that sends shivers down ones spine. The sliding mechanism for the keyboard is quite smooth and it feels quite sturdy too. It lacks the tilt mechanism found on HTC’s Touch Pro2, but as the keys are arranged over four rather than five rows they’re a little bit larger than those on HTC’s model. However, this does mean that you have to access numbers on the top row by pressing the Alt key first. Also there’s no space between the individual keys so it’s easy to hit an adjacent one by mistake when you’re quickly tapping out an email or text message. Overall, though, we think keyboard is actually rather good as the keys have a decent amount of travel and feel quite comfortable to type on.


As with previous Omnia handsets, this one is based around Microsoft’s Windows Phone (aka Windows Mobile 6.5) operating system. Windows Phone has a slightly better user interface than previous versions of Windows Mobile, but it’s still a long way from the slickness of the iPhone or even the latest version of Android. Perhaps because of this, Samsung has slapped it’s own Touchwiz interface over the top.

Touchwiz presents you with three home screens onto which you can drag a number of widgets for stuff like the FM radio, digital clock and weather forecasts. Touchwiz also adds a new main menu screen and a neat feature where you can quickly switch between work and leisure home screens using the W&L buttons on the left hand side of the phone. Nevertheless, we don’t think the combination of Windows Phone and Touchwiz gels all that well as there are still times when you find yourself being shunted back and forth between the between the two and the disparity between the different design approaches and menu layouts is a bit jarring and makes the phone quite cumbersome to use. 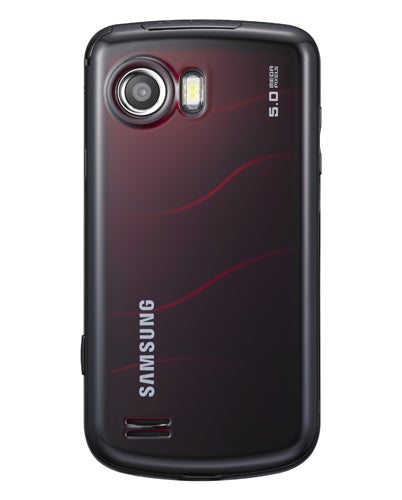 Also, performance wise the phone is a disappointment as it feels quite sluggish in general use. For example, when you swipe back and forth to move between the Touchwiz home screens the handset is slow to redraw the widgets you’ve got placed on each screen. It also takes an age to swap between portrait and landscape modes when you flip open the keyboard and moving through menus can some times feel like wading through a treacle marsh. This is somewhat surprising as the phone uses a relatively fast 800Mhz processor and 256MB of RAM, but we guess the combination of running Touchwiz over the top of Windows Mobile is just asking a little too much of the hardware.


Samsung has mounted a 5.0 megapixel camera on the rear of the phone along side a triple LED flash. The camera app takes a while to start up and there can be an unfortunate amount of shutter lag when you’re trying to take quick shots, but in it’s favour the camera app does have a pretty comprehensive range of shooting modes and it produces fairly impressive shots. Photos taken outdoors look pretty perky with strong, in-your-face colours, and indoor shots don’t come out looking too bad thanks to the impressive flash, although they’re naturally more noisy and grainy than those from a dedicated digital camera. 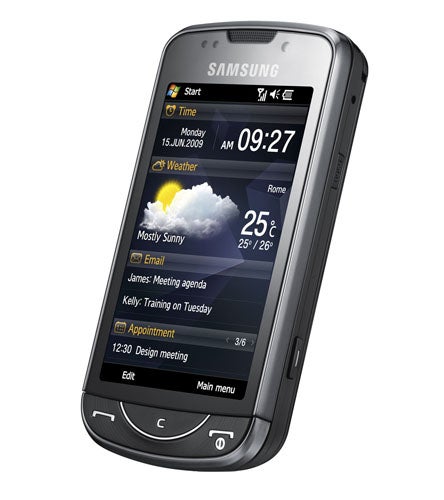 The phone’s connectivity is also reasonably good. It supports quad band GSM and dual band 3G, although HSDPA speeds are limited to 3.6Mbps, as opposed to the 7.2Mpbs found on most other smartphones in this price range. Naturally there’s also Wi-Fi and Bluetooth support as well as GPS. The latter worked well with the pre-loaded Googlemaps applications. Call quality was also first rate, but battery life was a bit disappointing as we only got a day and a half from it before it needed to be topped up.


The Omnia Pro is certainly not found wanting in the features department, but the truth is that there are now plenty of feature rich handsets on the market vying for your attention. To stand out from the crowd a smartphone also needs to major on usability and style, and this is where the Omnia Pro comes unstuck. It’s far too chunky and the combination of Windows Phone and Samsung’s Touchwiz makes the interface unwieldy to use. Plus, its cause isn’t helped by the fact that the HTC Touch Pro2 HTC Touch Pro2 does everything the Omnia Pro does, only better. 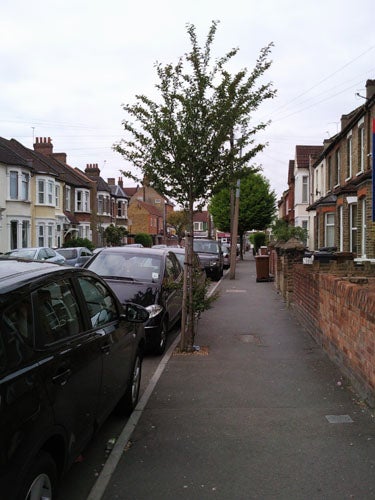 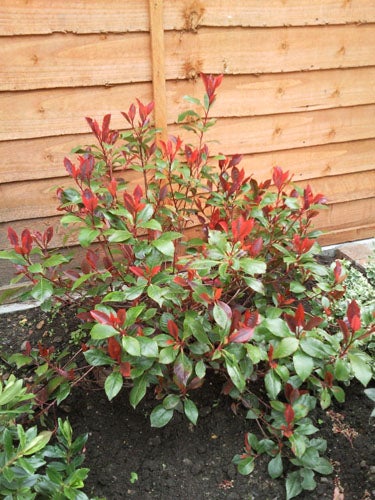 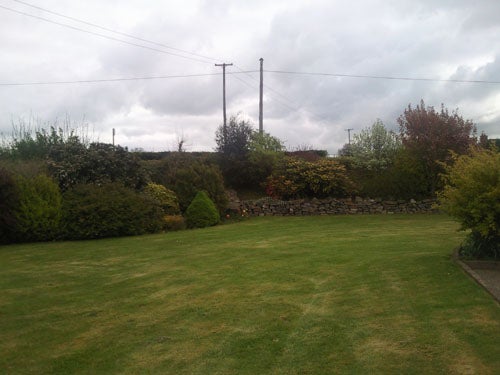