I’ve been generally impressed by Samsung’s NV (New Vision) series of digital compact cameras. Since the launch of the NV3 and NV10 in 2006 the NV range has been Samsung’s premium compact camera line, combining the latest technology, superior build quality, stylish design and top-quality optics, but at the same time maintaining Samsung’s reputation for good value for money. 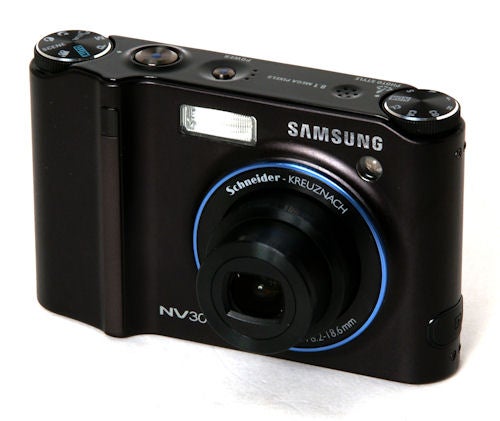 The NV range now consists of eleven models, and the second-from-top is this, the NV30, launched along with the L210 and the range-leading 10.1-megapixel NV40 in January this year. The NV30 is an 8.1-megapixel model with a 3x zoom lens, a 2.5-inch 230k monitor and optical image stabilisation.


In terms of specification the NV30 is comparable to a few other current premium models from other manufacturers, such as the Canon IXUS 80 IS, (£150) or the Sony Cyber-shot W80 (£130), and against these models its £115 price tag is excellent value, but in fact most other manufacturers have moved on to longer zoom ranges and wider angle lenses for their premium lines this year, leaving the NV30 with its limited 37-111mm-equivalent zoom range looking a bit like last year’s news. 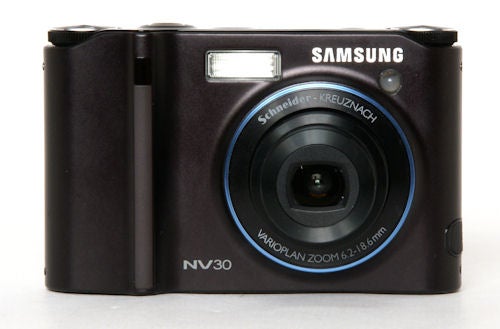 Like all the NV models the NV30 is striking to look at. The overall style is in keeping with the other models in the range, and is obviously derived from earlier models such as the NV10 and NV15. Physically it is slightly smaller than the NV15, measuring 94.5 x 59 x 18.8 mm, and also significantly lighter at 133g. Like the other models in the series the body is all metal and the build quality is extremely good. The NV30 is available finished in either silver or the semi-matt black seen here. The distinctive shape is similar to previous NV models, but the shape of the handgrip has been altered slightly, making the camera even more comfortable and secure to hold.

Like most of the other cameras in the NV range the NV30 features Samsung’s unique Smart Touch control interface. This consists of two rows of square unlabelled black buttons, below and to the right of the monitor, which are used to navigate a cross-hatch of on-screen menus and to scroll through images in playback mode. Smart Touch does take some getting used to, and people with large fingers (like myself) may find it fiddly to operate, but once you figure it out it’s actually a very quick and simple way to access every option the camera has to offer, completely replacing the conventional menu and D-pad system. It also looks pretty cool. 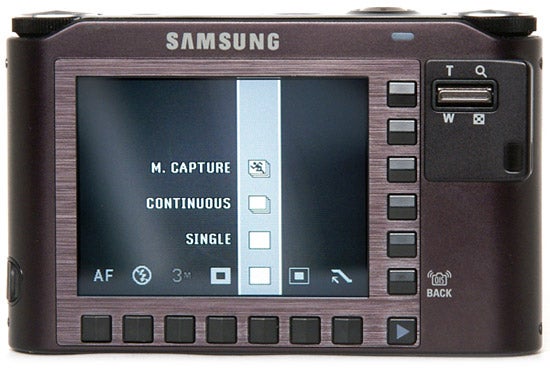 The NV30 also has another new control, a second mode dial on the left of the top plate. This offers a selection of Photo Style modes, such as Soft, Vivid, Forest, Retro etcetera. Style options like this aren’t exactly a new idea; similar features are available on many other cameras, but having them set by a quick dial is different. However while this may encourage people to experiment more, the Photo Style dial is also easy to jog accidentally, and you may not notice until its too late that you’ve been shooting in soft focus mode for the past thee hours. 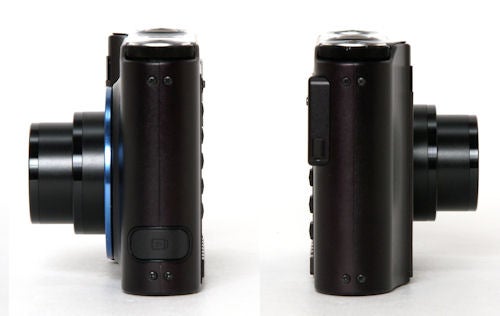 Apart from the difference in sensor resolution the specification and other features of the NV30 are very similar to the L210 that I reviewed last week. The lens certainly seems to be identical, except on the NV30 it receives the prestigious Schneider-Kreuznach brand name. Its optical performance is also apparently identical, although that’s no bad thing because it is very good.

Fortunately the internal components of the NV30 are clearly much more sophisticated than the L210, because its performance is much better. It starts up in well under two seconds, which is fast, and shuts down again even more quickly. The autofocus system is also much better, focusing quickly and reliably in good light, and also working outstandingly well in low light. A very bright AF assist lamp means it can also focus reliably in total darkness at a range of several meters. 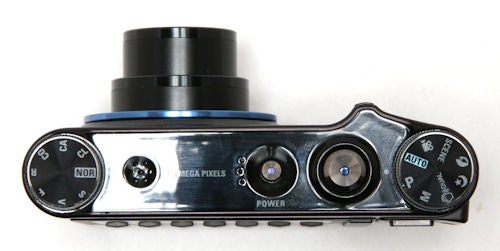 Shooting performance is also very good. In single-shot mode at maximum picture quality the NV30 can maintain a shot-to-shot time of well under two seconds, while in continuous mode it shoots at just under one frame a second. It also has a high-speed burst mode that fires three shots in just under one and a half seconds.


Picture quality is generally good, but perhaps a little disappointing given the overall quality of the camera. As I mentioned earlier, the lens is very good, producing very little wide-angle distortion and excellent corner-to-corner sharpness, with only a tiny hint of chromatic aberration at the far corners of the frame.


What problems there are stem from the sensor and image processing. The camera doesn’t cope well with bright highlights, producing hard purple fringing around burned out skylines, and also suffering some fringe effects with very bright saturated colours. This is only really a problem on very bright sunny days, but could be a problem if you were planning to take the NV30 on holiday with you. 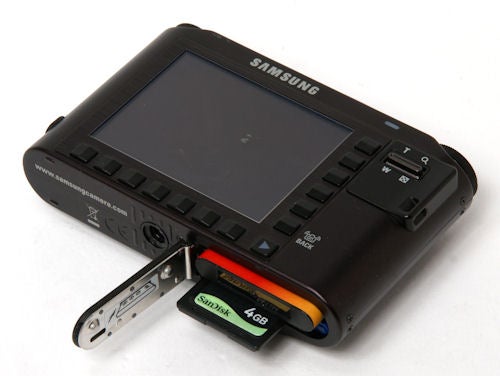 Noise control is another area where the NV30 is similar to the L210. Pictures are smooth and noise-free up to 200 ISO, still usable at 400 ISO, but deteriorate rapidly from 800 ISO upwards, which is about average for a compact in this price bracket.

The Samsung NV30 is a very nice little camera, but with a few limitations. It is very well made, handles well and performs quickly and reliably, with especially impressive low-light performance. Picture quality under most circumstances is very good, and the distinctive styling and unusual control system are bound to start a few conversations. The limited zoom range looks a bit weak compared to other recent premium cameras, but there’s no denying that the NV30 is excellent value for money. 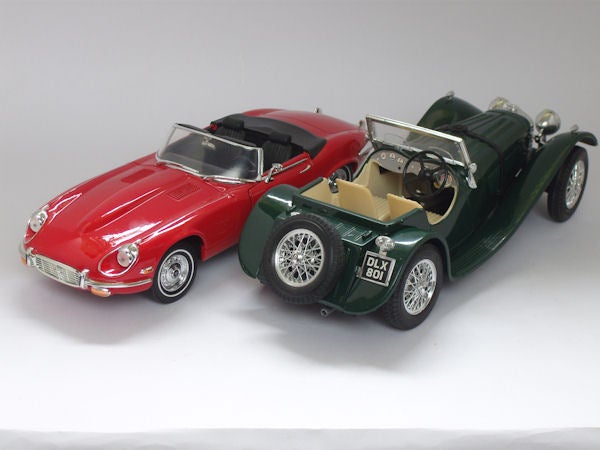 This is the full frame at 80 ISO, the minimum setting. 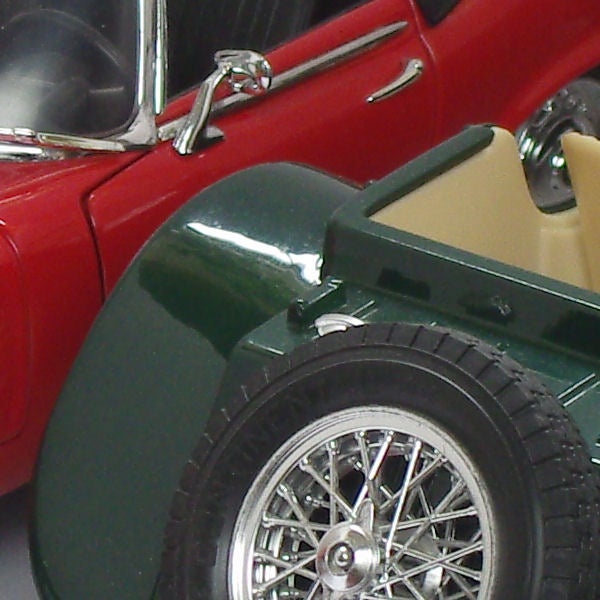 At the minimum ISO setting the picture is clear and sharp, with barely a hint of colour noise. 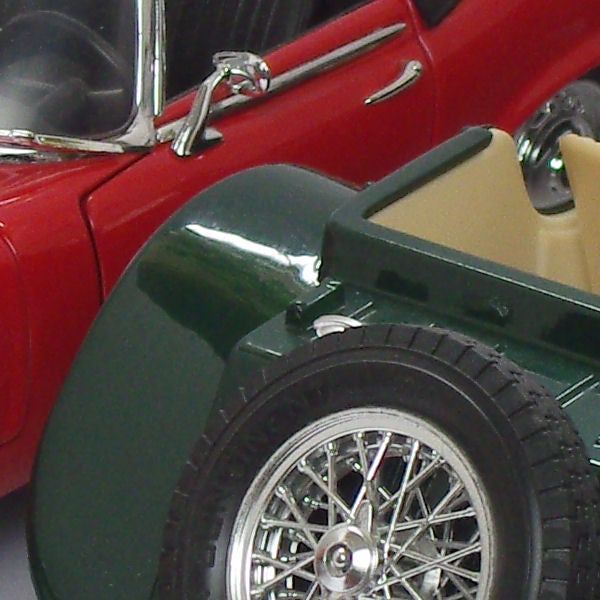 Little difference can be seen at 100 ISO. 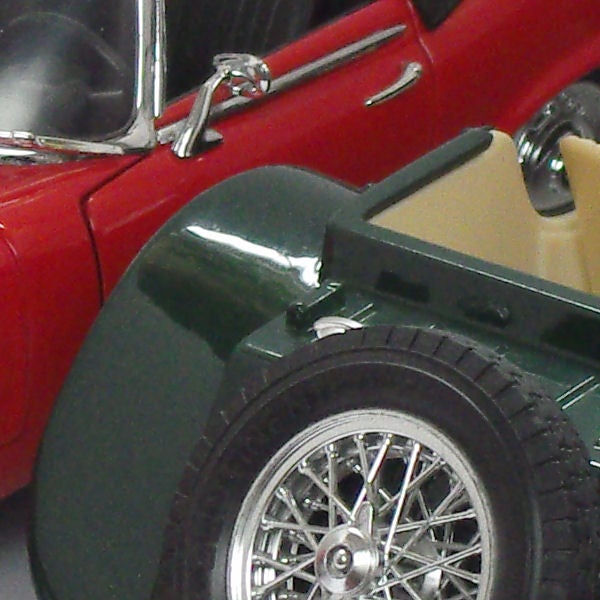 Some light noise is visible at 200 ISO, but image quality is still pretty good. 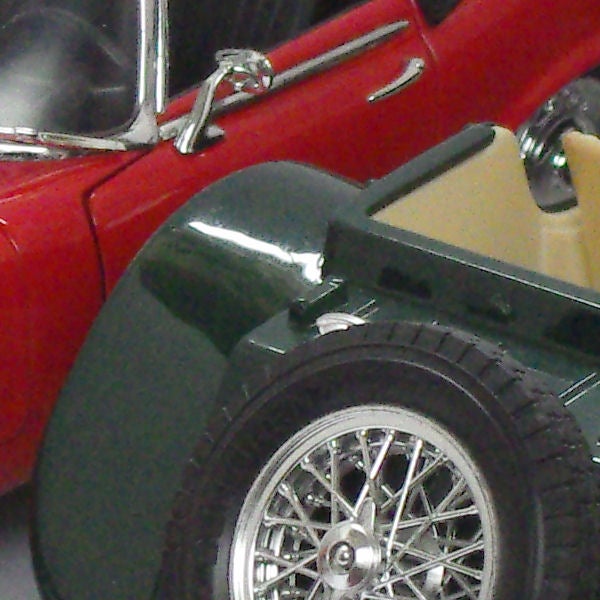 Noise is becoming a real problem at 400 ISO, with most fine detail now lost. 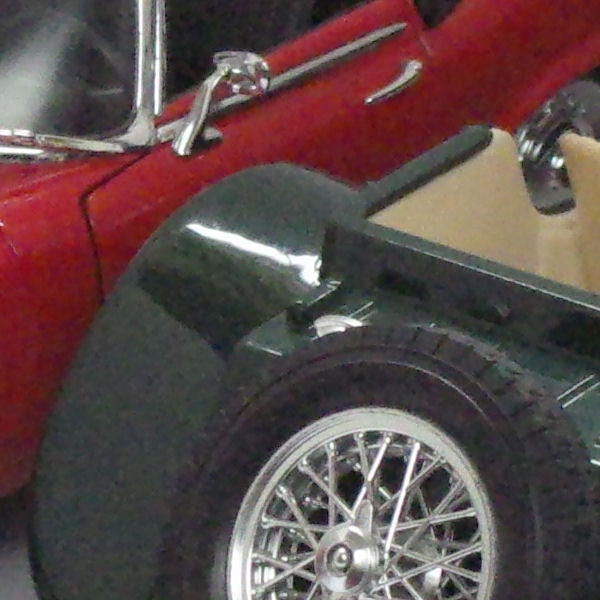 At 800 ISO noise is now very bad, with colour distortion and artefacts. 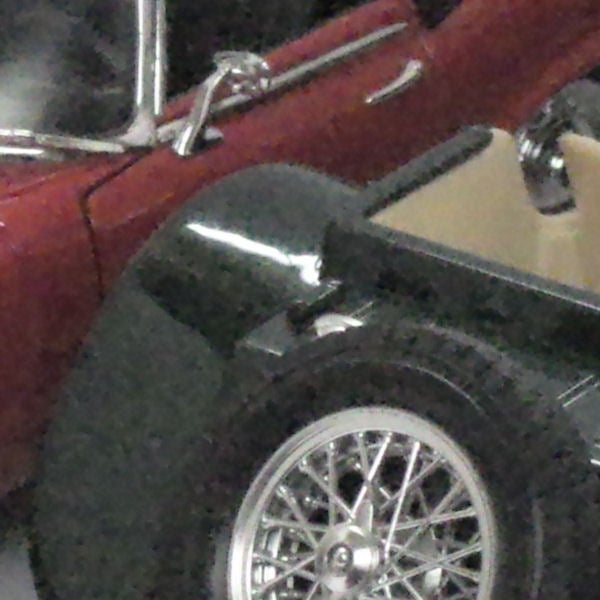 Saturation is almost gone and image noise has destroyed all fine detail. 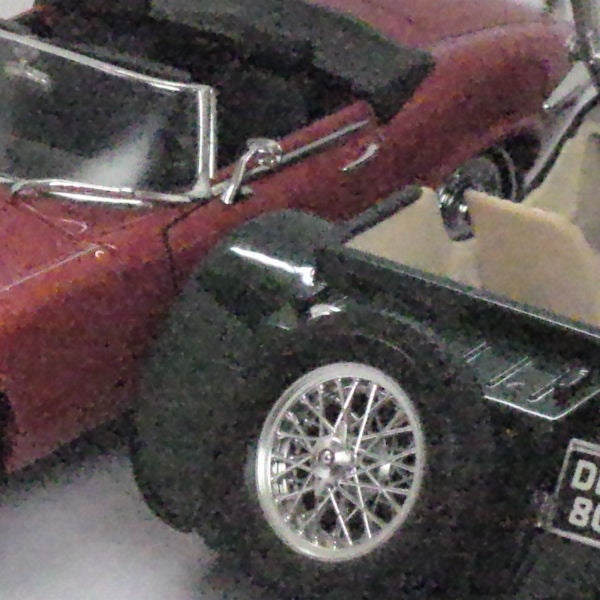 3200 ISO is only available at 3MP, and picture quality at this setting is terrible. 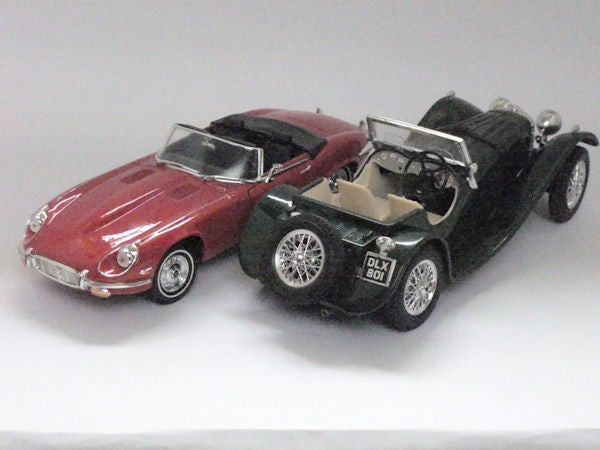 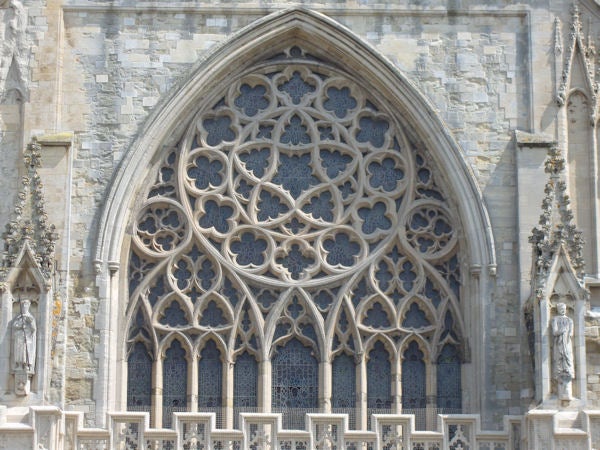 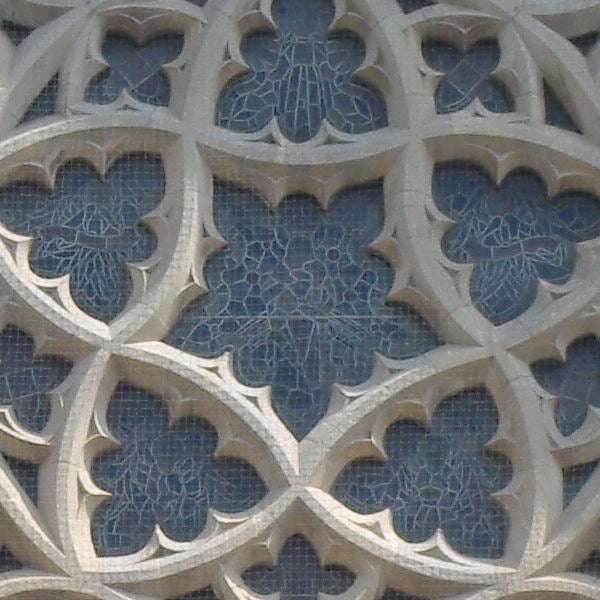 The overall level of detail is pretty good, but there are compression artefacts visible. 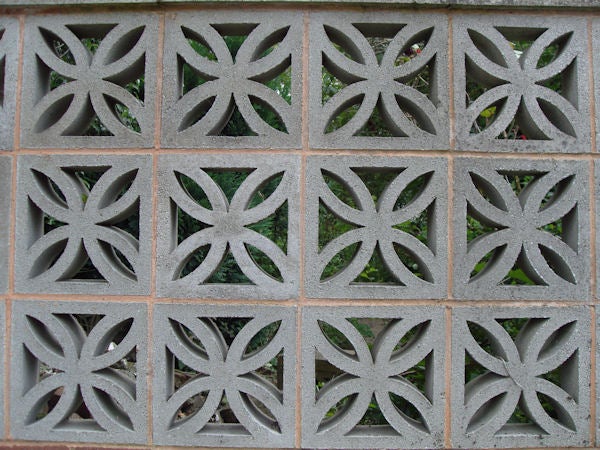 The lens performs extremely well, with almost no barrel distortion at wide angle. 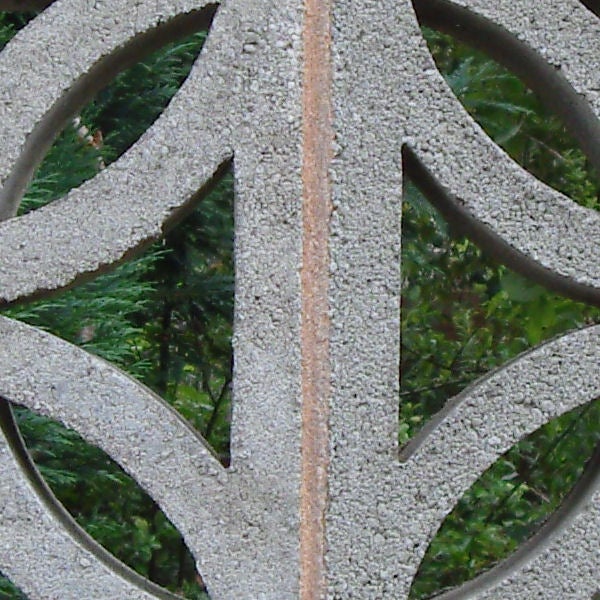 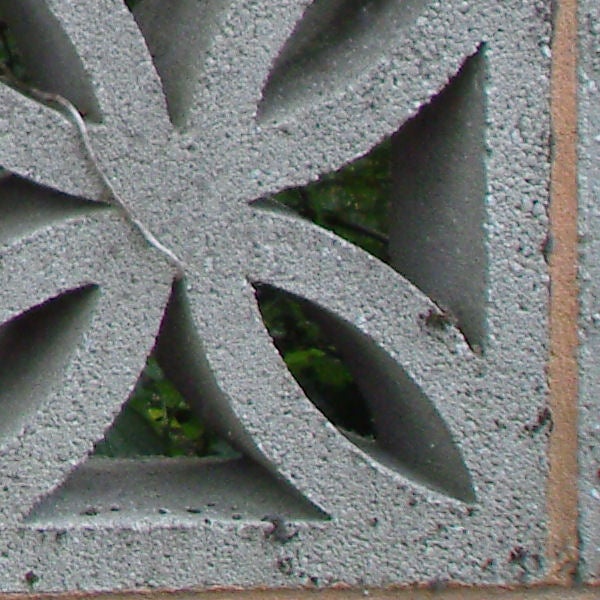 ….and corner sharpness is also very good, with only a hint of chromatic aberration. 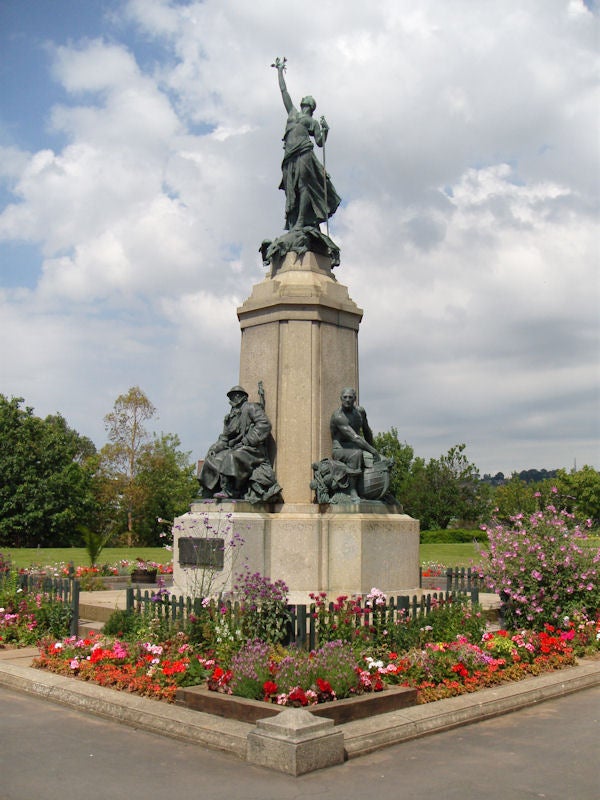 The wide angle end of the zoom range is only 37mm, which looks a bit pants compared to the 24mm wide angles on a few recent compacts. 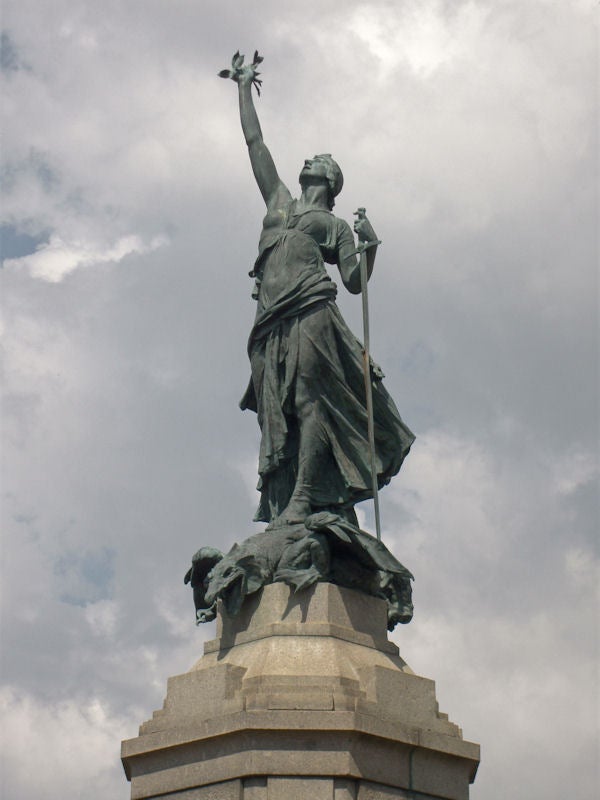 The telephoto end is equivalent to 111mm, barely enough for a good portrait shot. 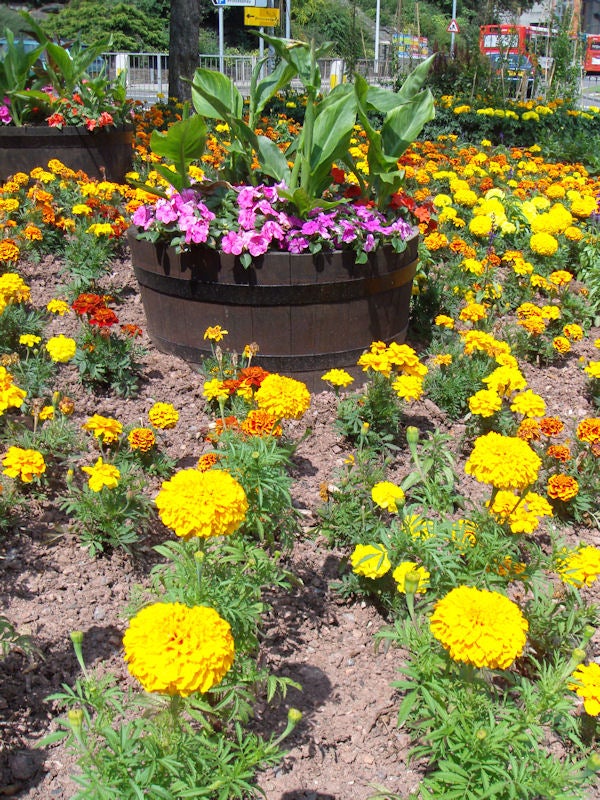 Colour reproduction is very bright, but notice the red fringes around the bright yellow flowers. 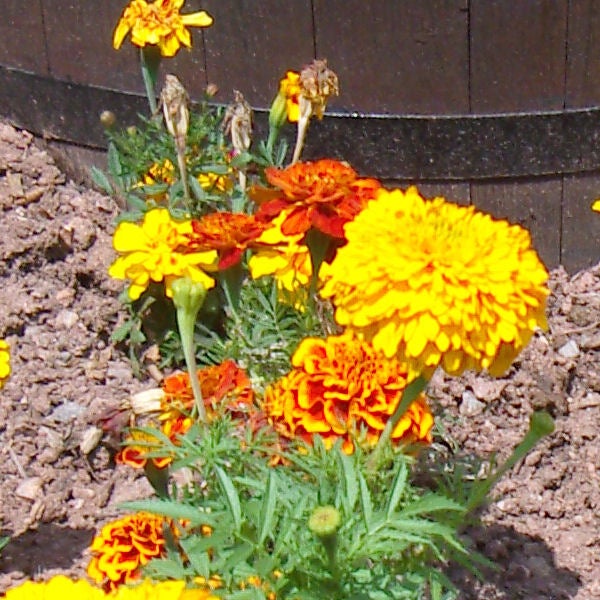 The NV30 doesn’t like very bright lights or colours. 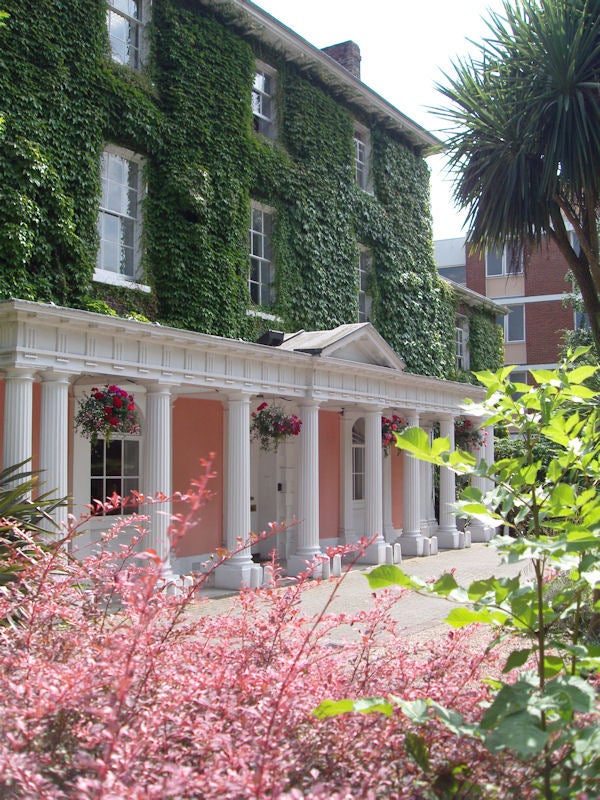 This looks nice, until you look up to the right. 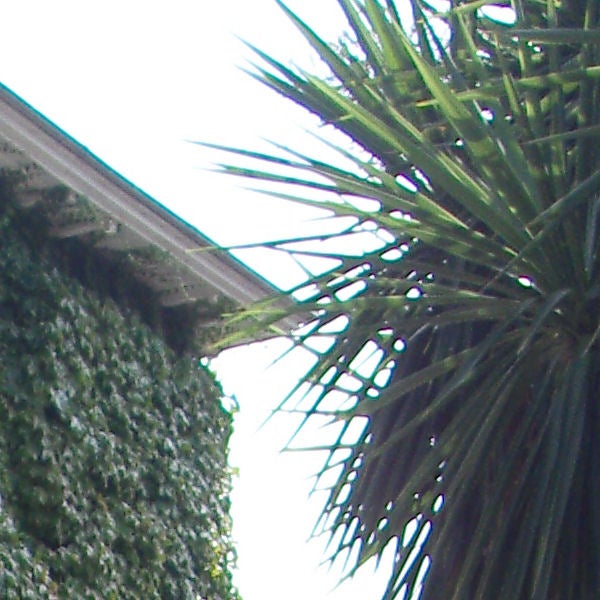 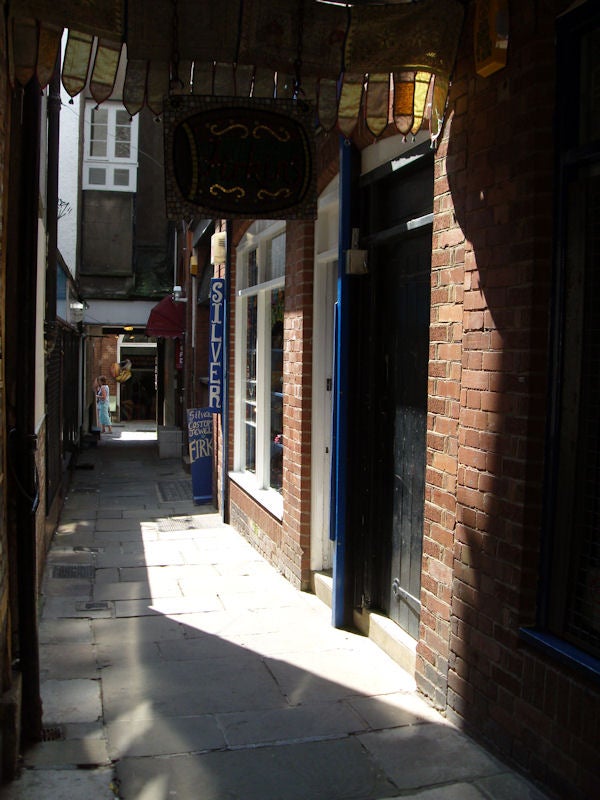 The exposure meter tends to sacrifice highlights in favour of shadow detail.