Depending on price and availability, the Notebook 9 Pen's sturdy yet portable design, versatility, and upgraded specs could make it a good option for many. We'll be reserving final judgement until we put it through its paces in full – but its S Pen capabilities, in particular, hold some promise.

Samsung unveiled several new laptops at CES 2018, and we hope they make it across the pond to Europe and the UK.

The Notebook 9 and Notebook 9 Pen are handsome laptops, but they won’t worry the likes of the Dell XPS or HP Envy when it comes to looks. They’re nowhere near as crisply designed, looking more functional than stylish. They also don’t attempt to beat the Dell and HP when it comes to paper-like thinness. 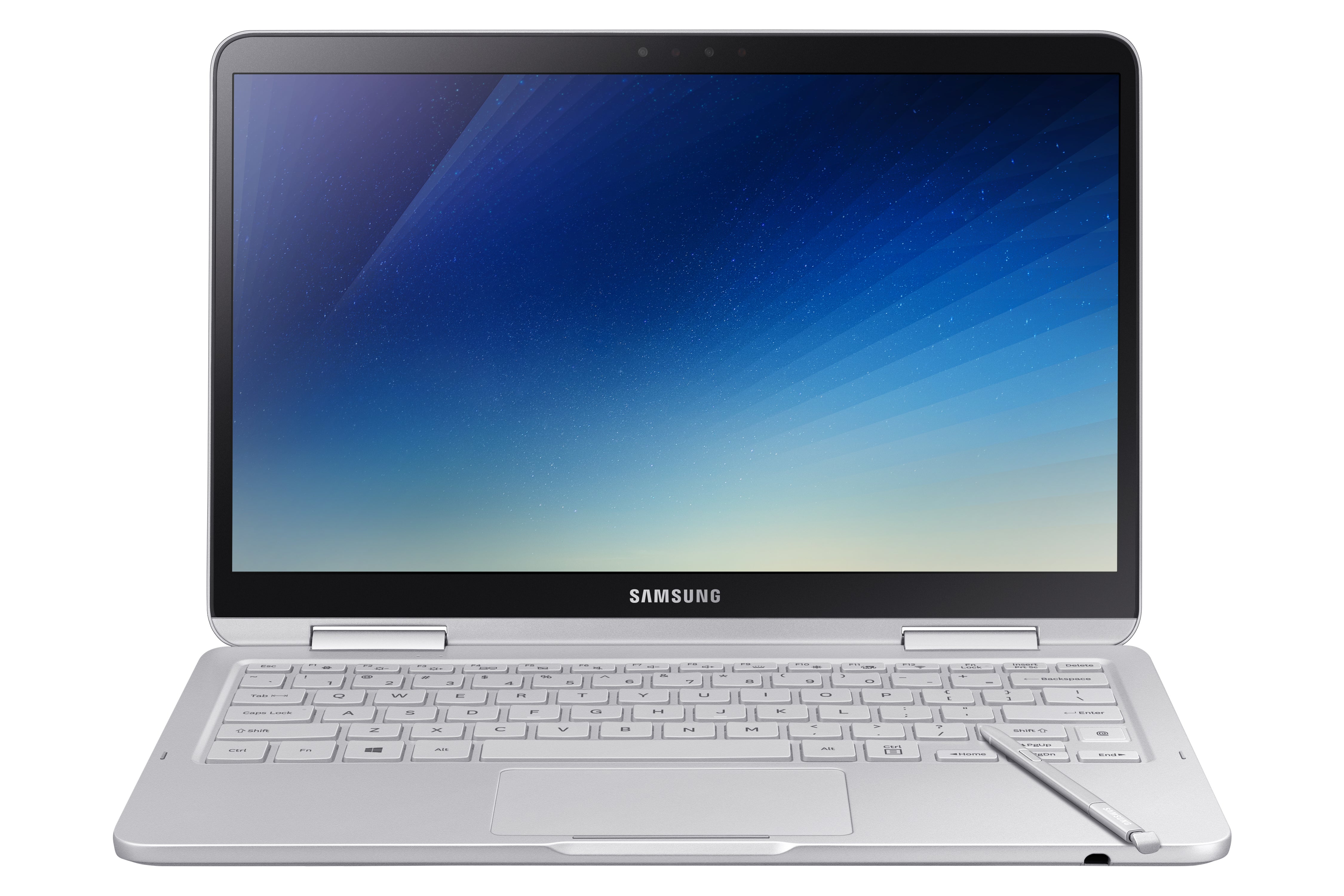 Instead, Samsung opts to go more rugged, combining magnesium and aluminium to create a tough, yet light, chassis.

And light it is.

The 13.3-inch Notebook 9 and 9 Pen weigh a fraction less than 1kg, but pack a 360-degree Full HD touchscreen, an 8th-gen Intel Core i7 processor, and a host of connectivity options. In the case of the Notebook 9, you get a mammoth 75Wh battery and the option of a 15-inch model that includes a discreet GPU. The Notebook 9 Pen gets a more modest 39Wh battery, but brings the additional functionality of an integrated S Pen to the mix. And it’s the same S Pen you get in the epic Galaxy Note 8. That means thousands of levels of pressure sensitivity, tilt detection and quick access to key S Pen apps via Air Command when you pop it out of the body. Combine it with a screen that can fold fully back on itself and the result is a slick graphics tablet as well as a more than capable laptop.

As a 2-in-1, the Notebook Pen 9 makes a lot of sense. It feels like a proper laptop with a responsive backlit keyboard and precision touchpad.

The Samsung Notebook 9 Pen and Notebook 9 (2018) first went on sale in December 2017 in South Korea, and will land in the US in the first quarter of 2018. We’ve had no confirmation about Europe and the UK yet.

We also don’t have a price for the Notebook 9 Pen. 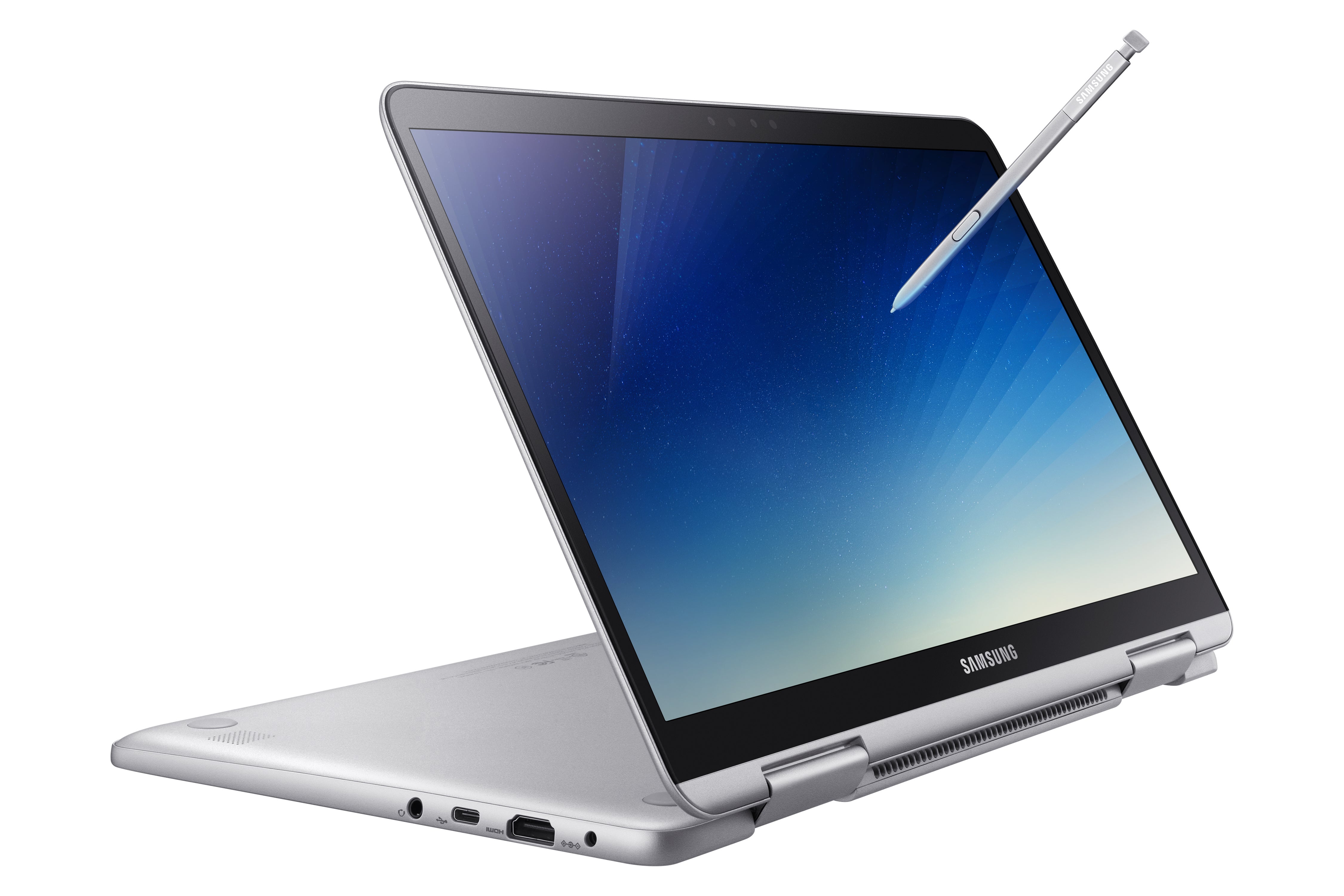