If you’re obsessed with Facebook and Twitter then Samsung has you in its sights for the Monte GT-S5620. This handset is an affordable touchscreen mobile that goes heavy on the social networking features and includes widgets for Facebook, Twitter, MySpace and Bebo as well as support for multiple instant messaging platforms.


In terms of functionality, the Monte fits in between the likes of the youth orientated Genio Touch and the full blown smartphone goodness of the Bada-based Wave. However, in terms of design it’s closer to the Genio range as like those models the chassis is made entirely from plastic. Nevertheless, it feels quite solid and the curved battery cover does make it comfortable to hold. Only the plasticky looking silver edges let the side down somewhat. 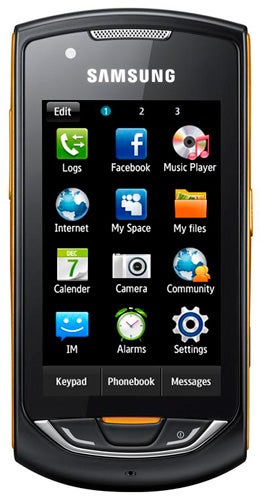 The front of the Monte is naturally dominated by the largish touchscreen but you’ll also find three buttons sitting beneath it: a centrally mounted home button flanked by two call control keys. There’s also a lock switch and camera button on the right-hand edge and a volume rocker switch on the left.


With any touchscreen phone, the display is crucial and here the Monte has a bit of a surprise up its sleeve. While we’re used to budget and mid-range phones using resistive displays, Samsung has gone for a capacitive one here. As a result, it’s very responsive to touch input with every swipe, dab and flick accurately registered. However, Samsung unfortunately hasn’t made the most of the capacitive nature of the screen as the user interface has no support for multi-touch and annoyingly it doesn’t have a full onscreen QWERTY keyboard either. Instead, you have to enter text using a virtual numerical keypad. Nevertheless, the screen is reasonably large measuring three inches diagonally and the resolution of 420 x 320 pixels is good for a phone in this price range, so text and icons look pretty sharp.

The Monte uses Samsung’s Touchwiz 2.0 Plus for its user interface. This is significantly better than previous version of Touchwiz. As with the older Touchwiz iterations you’re provide with three homescreens that you access by swiping your finger left or right across the display. However, widgets are now accessed via a small button in the top left-hand corner of the screen. This opens a window at the bottom of the display and from here you can drag the widgets onto your desktop and rearrange them as you like. There are also three shortcuts buttons across the bottom of the screen to take you to the dialler, phone book and main menu.


Touchwiz 2.0 provides a broader range of widgets to choose from than previous versions including a whole host of social networking widgets. These include Facebook, MySpace, Twitter and Bebo. Naturally, there are a load of other widgets including a calendar, mini music player and FM tuner. There’s also one for the BBC’s iPlayer service. However, we couldn’t get the streaming to work as it always seemed to refuse to connect to the server. We did however manage to download complete shows and watch them offline.

The Monte’s range of connectivity options is rather good by mid-range phone standards as it supports HSDPA at speeds of up to 3.6Mbit/s as well as Wi-Fi and Bluetooth 2.1.


The 3G and Wi-Fi support really help the Dolfin V1.5 browser. It’s pretty quick to render pages and although it doesn’t have multi-touch you can double tap on a column of text to automatically zoom in on it. Most sites we tried loaded without any problems and were easy to navigate too. As well as the web browser and social networking tools, the Monte also comes preloaded with the Palringo java client for instant messaging. This supports a range of different messaging platforms including Google Talk and AIM, and while the interface isn’t quite as slick as it could be, it does get the job done. 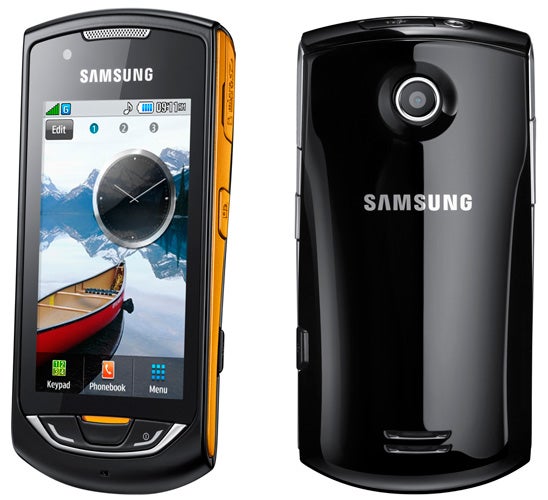 The music player, on the other hand, is surprisingly good and makes it very easy to browse through large libraries of tunes. Sound quality from the phone is also highly impressive and for once, the bundled in-ear headphones are actually good as they produce deep and rich bass tones and sparkling higher frequencies for cymbals and hi-hats. There’s also an FM tuner onboard so you can switch to the radio if you get bored of your own selection of MP3s.


And although the phone’s camera is a tad basic, it takes reasonably good snaps. It has a bog standard 3.2-megapixel resolution and doesn’t have an LED flash, but Samsung’s camera software is better than most and includes some neat features. For example, there’s a face detection mode as well as ‘smile shot’ where it’ll wait for the person in the frame to smile before taking the snap. You can also geotag photos thanks to the onboard GPS chip. Outdoor shots look reasonably good as colours are nice and vivid, but photos captured indoors under low light tend to come out quite grainy. The phone has a front-facing camera for video-calling on 3G networks, too.


When it comes to storage space there’s 200MB of internal memory, but the phone also has a microSD card slot tucked away under a plastic cover on the side for beefing this up. This slot is compatible with cards of up to 16GB in size.


We had no problems with the Monte’s call quality as both the mic and earpiece performed admirably and battery life wasn’t too bad either for a feature phone. We were able to get around two and a half days out of it, although this does drop significantly when you make heavy use of the GPS chip.


The Monte is a good halfway house between a feature phone and full-blown smartphone. It has impressive social networking features, a reasonably easy to use interface and good connectivity. It’s just a shame the user interface doesn’t provide an onscreen QWERTY keyboard and that Samsung hasn’t made the most of that capacitive screen by adding multi-touch support. 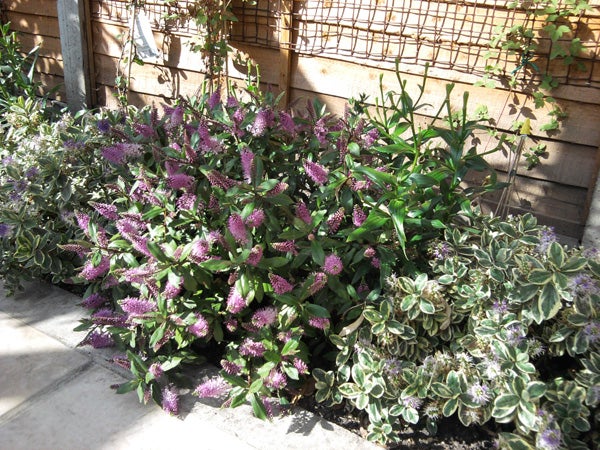 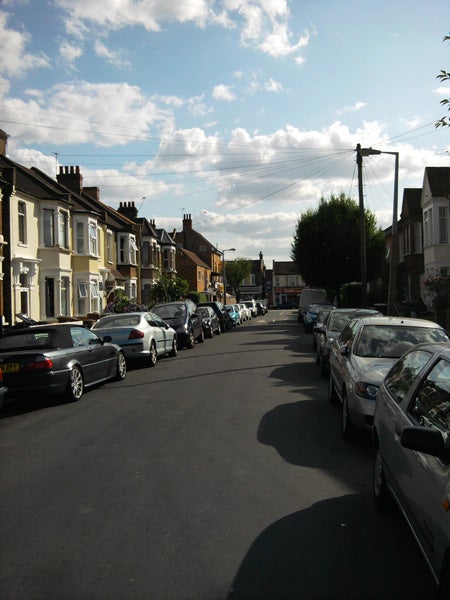 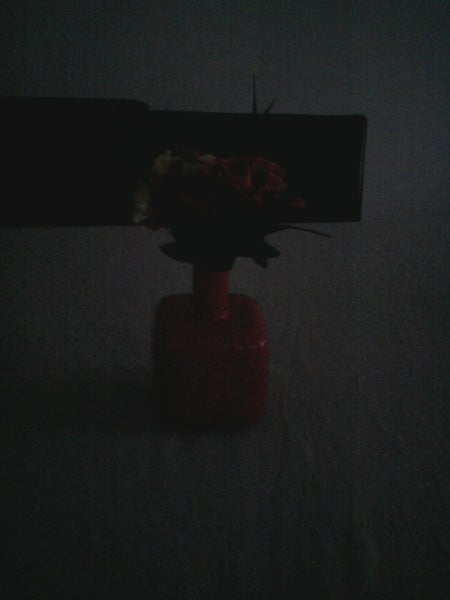