We’ve already seen the Genio Touch and the Genio Qwerty, but now it’s time to meet the Slide, the latest addition to Samsung’s expanding line-up of Genio handsets. Targeted at those types who are constantly messaging their mates, either via text, email or social networking sites like Facebook, it has a full keyboard that slides out from the main body of the phone – hence the name. 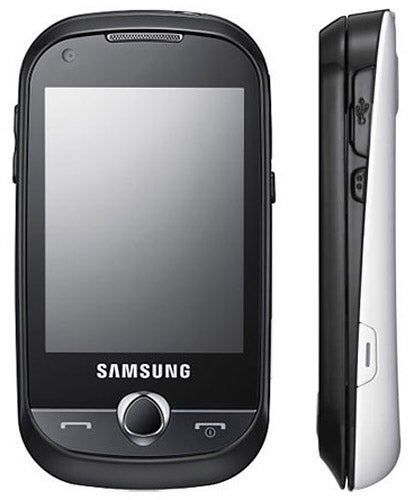 At first glance, the phone looks almost identical to the Touch. It’s got the same button layout with a four-way controller at the bottom of the screen that’s flanked by two call control keys. There’s a standard headphone jack at the top and a micro-USB port on the right-hand side next to the lock switch and camera button. Also like the Touch, it comes with two swappable battery covers. The white one is fitted as standard, but there’s also a black one or a patterned clad version if you want to jazz up the look of the phone a bit. Swappable covers used to mean sub standard build quality, but that’s not the case here as the covers snap firmly into place leaving the phone feeling quite solid, despite the slightly plasticky finish.


The 2.8in touchscreen is a bit on the small side and has a limited resolution of 240 x 320 pixels, but that’s to be expected on a handset in this price bracket. Nevertheless, it’s bright and the viewing angle isn’t too narrow so text is easy to read and videos are very watchable. However, the low resolution is a bit of a problem when you’re using the web browser, as you find you have to do quite a bit of scrolling around when navigating pages. For most other tasks, however, it works reasonably well and is helped by the fact that the phone’s interface isn’t too cluttered. 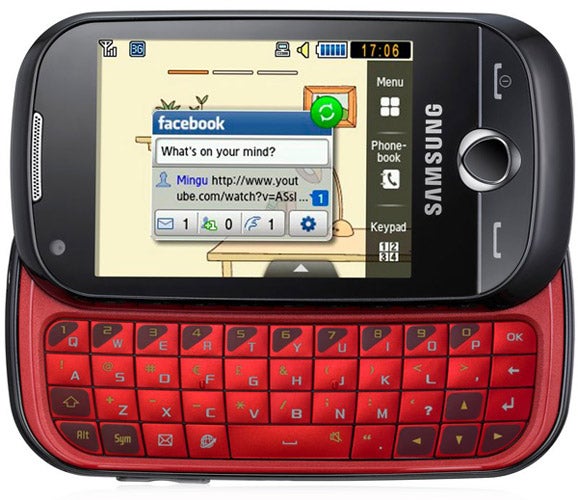 While the screen may be a bit average, the slide-out keyboard is excellent. It’s laid out across four lines of keys and although the keys are packed tightly together they’re larger than other messaging phones we’ve used recently, making ‘thumb typing’ very comfortable. The layout is good too with all the main punctuation symbols accessible without the need for any fiddly key combinations. However, there’s no standard shift key, instead the capslock key doubles for both functions. This isn’t a big issue as the predictive text engine automatically capitalises the first letter after a full stop, so you don’t actually need the shift function that often.


As with the other Genio handsets, the Slide relies on Samsung’s TouchWiz interface. This is relatively basic compared to the iPhone or Android operating systems, but it’s still easy to use and reasonably powerful. The homescreen is divided up into three panels that you access by sliding your finger left or right across the touchscreen, much as you do on Android. At the side of each panel there’s a pull out tab that houses a number of widgets that you can drag onto the panel and rearrange as you like. There are also shortcuts at the bottom of the display for the dialler, contacts book and main menu. Hit the main menu button and you’ll be presented with a grid of icons arranged over three pages giving you access to stuff like the settings menu, music player, calendar and instant messaging client.

It’s the widgets that are perhaps the best part of the user interface and there are plenty provided as standard, including ones for the weather forecast, Google services (search, maps and mail), Twitter and Facebook.


Interesting the phone also comes with a BBC iPlayer widget. This lets you either stream videos via Wi-Fi and 3G or download them to the phone so you can watch them later, say if you’re on a the tube or a plane. Unfortunately, try as we might we couldn’t get the streaming to work. The application seemed to find the BBC servers, but video always failed to start playing. However, we did manage to get it to download some programmes and these played back without any problems. The video quality is a bit rough, as the resolution is only 320 x 176 pixels, but it’s still quite watchable on the Slide’s smallish screen and a handy feature to have, especially on a budget device. 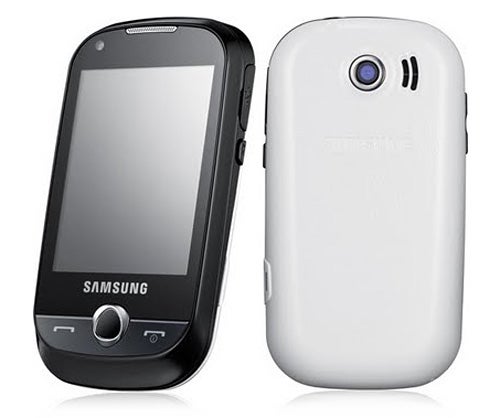 As well as iPlayer downloads, the phone can also keep you entertained via its music player. This has a basic interface, but is still relatively easy to use as tracks are split into artist, album and genre categories. However, the phone’s audio output isn’t all that clean and like the Genio Qwerty you can hear some background hiss on quieter acoustic tracks. Nevertheless, this isn’t really noticeable on noisy rock or dance tracks. And if you get bored of your own tunes the handset has an FM tuner so you can turn to Radio 1 or XFM for a bit of sonic variation.


As with the other Genio models the camera on the Slide is very basic. The resolution is limited to just 3-megapixels and although outdoor shots look reasonably vibrant, it struggles to deliver decent results indoors in low light especially as it doesn’t have a flash to lend a helping hand.


A lot of recent budget handsets have cut costs by dumping Wi-Fi support, which can be a bit of an issue if you live in an area with poor 3G reception. However, Samsung has decided against such a strategy on the Slide, with the result that both Wi-Fi and HSDPA are supported. Naturally there’s also Bluetooth and perhaps surprisingly given the low price it has GPS too. There’s no navigation software included, but the GPS did work well the Java version of Goggle Maps installed on the phone.


Despite the relatively wide range of features on offer, the Slide doesn’t suffer too badly when it comes to battery life. We found we could get around two days out of it before it needed a recharge, but if you make really heavy use of 3G downloads or the GPS chip you can expect this to fall to about a day.


The Slide is the best handset so far in the Genio range thanks to its excellent keyboard, great connectivity and easy to use operating system. Its cramped screen is a bit of an issue, but if you can’t quite stretch to the asking price of some of the more advanced smartphones and want something a bit more feature-rich than the average pay as you go handset, we think it’s still a good bet. 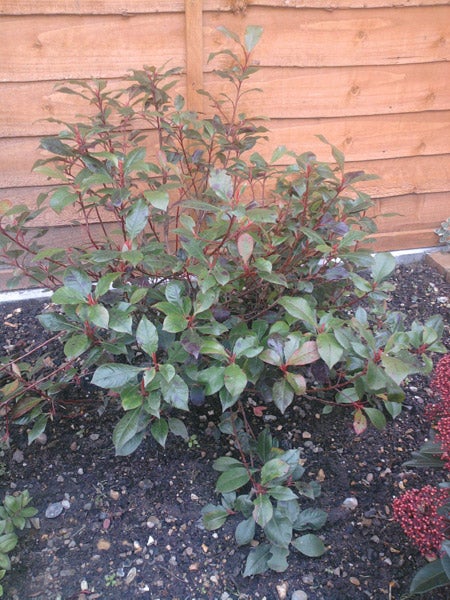 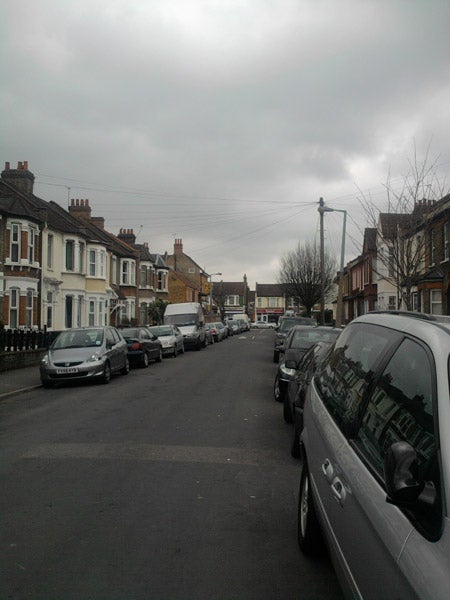 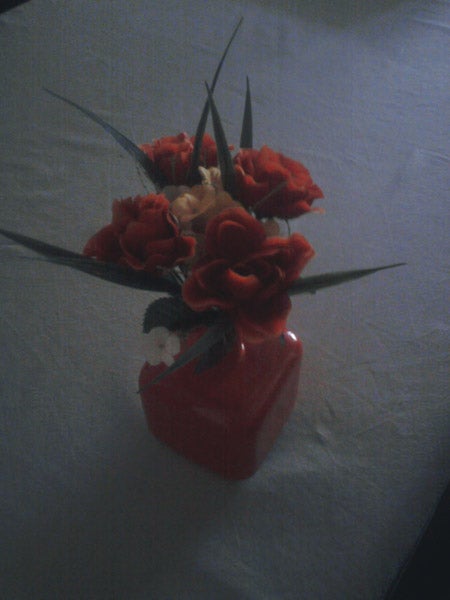