The Galaxy Tab S 8.4 has a 4,900mAh battery — a slight improvement on the 4,800mAh battery in the Tab Pro 8.4. It’s good for a 10 hours of standard definition video (HQ BBC iPlayer download), or nine hours of streamed Netflix HD video, both at around 50 to 60 per cent brightness. This is a very good result, and mixed use should take you comfortably through 12 hours or so.

It’s a very fast charger, too. An hour of charging adds 40 per cent (from 9% to 49%), which is as good as we’ve seen in any phone or tablet. If you do find yourself briefly short on power, it won’t take long to add enough to keep you going for a few hours or more.

Finally, it’s worth pointing out that the AMOLED screen means the Galaxy Tab S 8.4 supports the ‘Ultra Power Saving’ mode that debuted on the Galaxy S5. This drastically slashes the features you  can use (you can select which apps you want access to) and switches to a black and white screen. It’s a useful last resort, though it’s arguably less useful on a tablet that’s less critical than a phone. 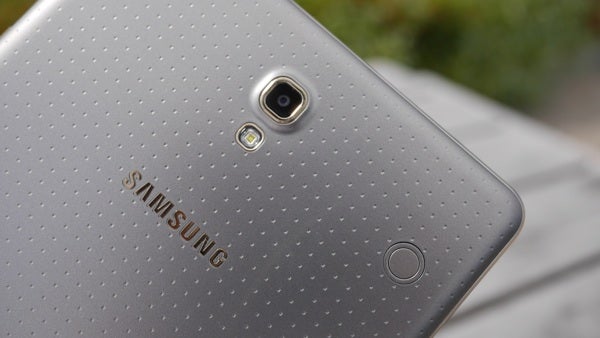 The Tab S 8.4 has an 8MP camera on the back and a 2.1MP camera on the front, and the rear camera has an LED flash. That final feature sets the 8.4 apart from most tablets, and its size means it’s slightly more practical to use the camera than larger tablets. 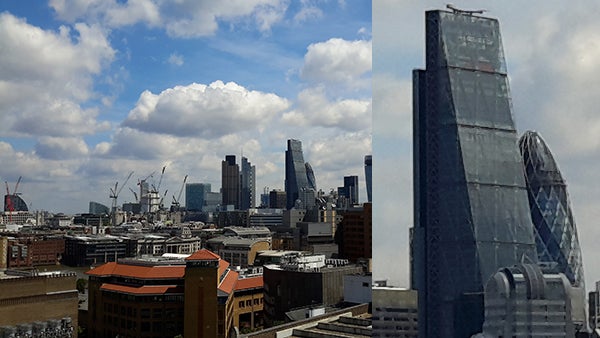 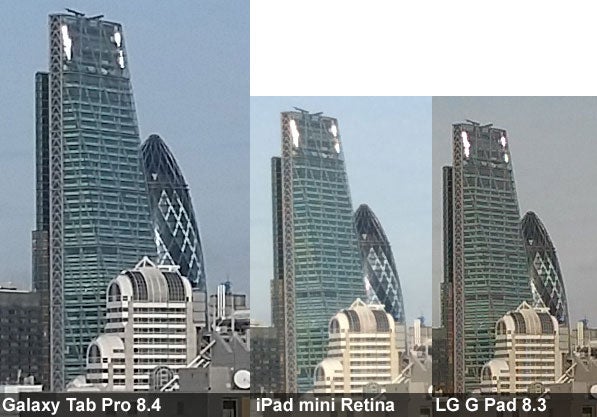 In use it’s a competent but unspectacular performer — the crop of the shot below shows some slightly overzealous processing that smudges detail. Indeed, though the conditions are slightly different, the Tab Pro appears to capture slightly more detail.

Fundamentally, though, it’s a decent camera, as this shot of a flower shows (below). The colours are rich and accurate, and the exposure metering is reliable, too. For the occasional impromptu shot, it works just fine. The front-facing camera is above average, too, coping well in most conditions. 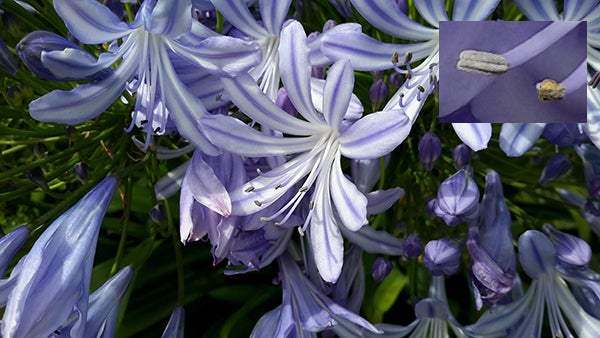 To sweeten your deal, Samsung includes a huge number of freebies — dubbed ‘Galaxy Gifts’ — for you to enjoy. This includes free subscriptions to digital magazines (e.g. 6-month Economist sub) and 50GB of Dropbox storage for two years.

Some of these will appeal and some won’t, but none of them are reasons to buy the Galaxy Tab S 8.4 above any other tablet. Likewise, Samsung’s dedicated magazine store, Paper Garden, is a slightly odd development. Samsung’s rationale is that it has done deals with publishers for them to create versions of their mags designed specifically for the 16:10 aspect screen, but we’re far from convinced another magazine store is what Android (or Samsung) really needs. 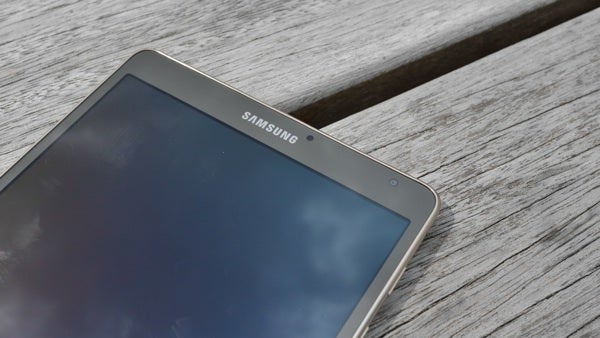 Should I buy the Samsung Galaxy Tab S 8.4?

There are two answers here. If you’re choosing between this and an iPad mini 2 then we’d still recommend the iPad. While the Samsung Galaxy Tab S 8.4’s screen gives it an edge, the iPad’s screen is still very good and it comfortably wins for its better design, slicker software and superior tablet apps.

But if you have no interest in all things Apple, then the Galaxy Tab S 8.4 is one of the very best Android tablets you can buy. The screen is fantastic — you won’t find better tablet for watching Netflix and BBC iPlayer on — and (one or two software quirks aside) it’s very accomplished in every other department. We also like this size much better than the 7-inch screen on the Nexus 7.

The only alternative we’d consider is the LG G Pad 8.3. It’s not as fast as the Samsung and doesn’t have an AMOLED screen, but it’s only £200 and a very good cheaper alternative. Those after the pure Google experience should consider waiting for the much-rumoured Nexus 8 tablet, too, but we’d be very surprised if it matches the quality of this Samsung AMOLED screen.

In every way that matters, this is a great tablet. The fingerprint reader is naff and some of Samsung’s software features miss the mark, but the screen is great it’s the perfect size for toting around with you everywhere.

Next, read our tablet buying guide or pick from the best Android tablets